Why Wizkid Is “The king Of Afrobeats’’ In Nigeria

By Ezequielz (self media writer) | 23 days ago

After the release of his chart topping single “Holla at your boy’’ that brought him to limelight, Wizkid, has never let his fans down for once. He has been a force to reckon with in the Nigeria Music Industry and that of Africa as well. 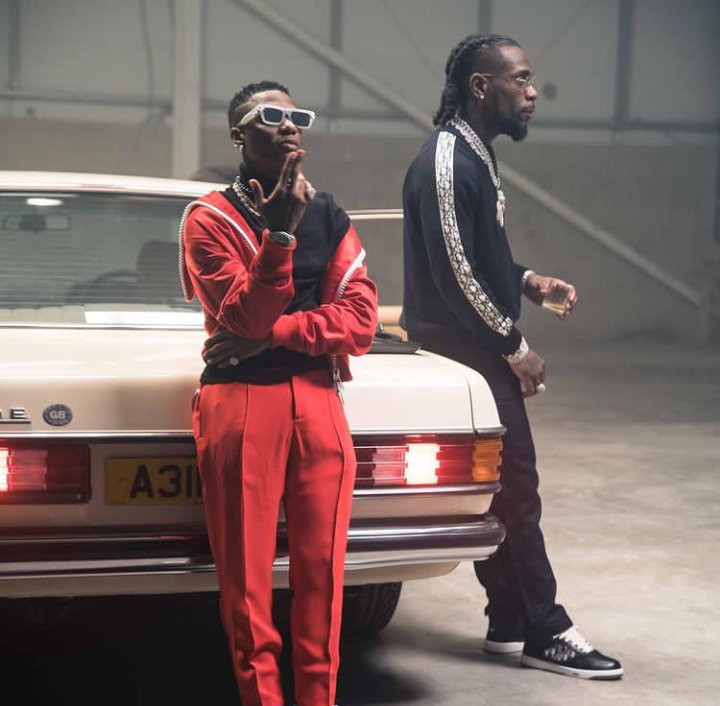 Star boy, as he is fondly called by fans has been releasing top hit from year-to-year. He has taken Afrobeats Genre and indeed African music to the world and has also made African tune to be accepted by most people. 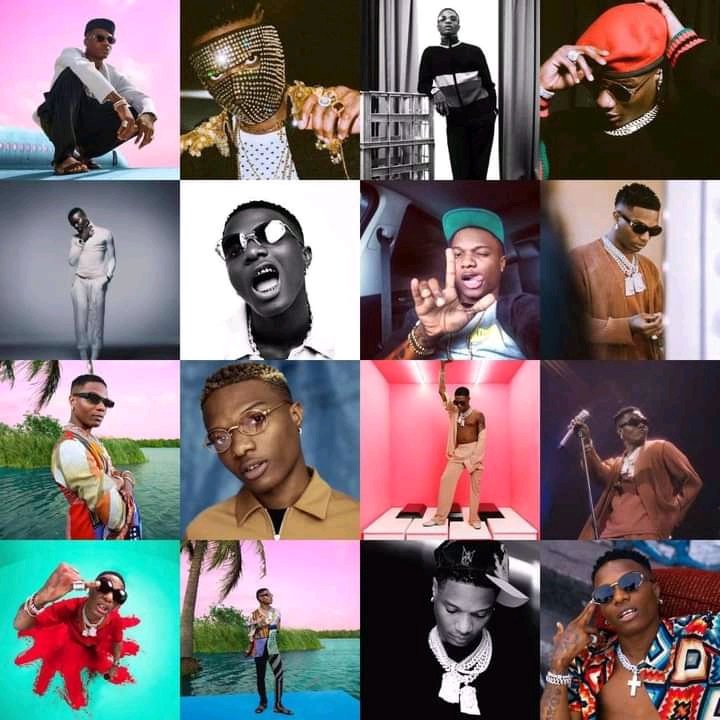 Most of his Single have made it to US Billboard Top 100 and have occupied top  position on the list, his songs are also topping charts in various music platforms such as Itunes, spotify e.t.c of different countries

Star boy has had international collaboration with the likes of Drake, Chris Brown, Beyonce, Future e.t.c 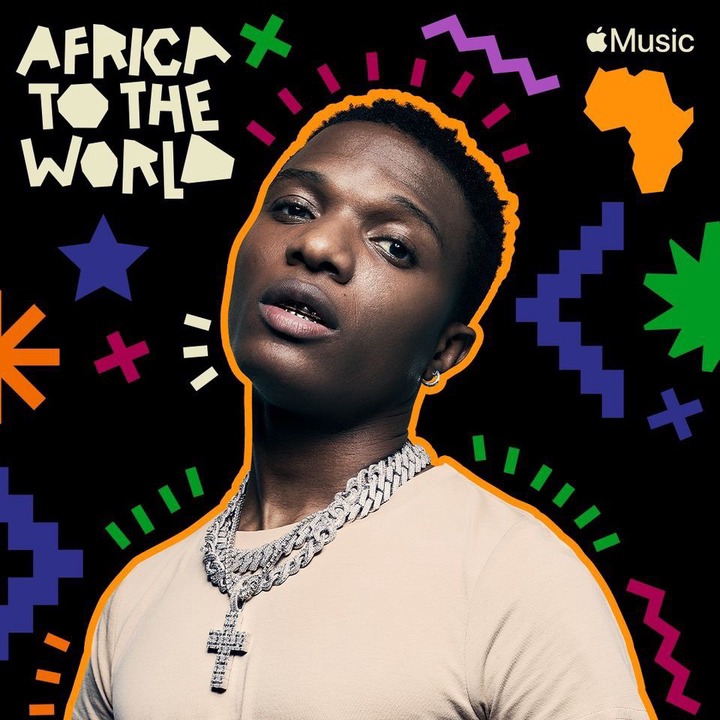 In terms of recognition, Star boy currently have an impressive number of local and international Awards in his name to show for all of his Hard work Below is the list of award he has received outside the shores of Nigeria;

With all these Awards to his name, he is unarguably the ‘’King of Afrobeats’’ in Nigeria

Content created and supplied by: Ezequielz (via Opera News )

Classy and beautiful wedding gowns styles every 2021 bride should see