Meet Beyonce's parents that are of African descent

Beyonce's parent, Mathew and Tina Knowles are powerful couples who married in 1980. 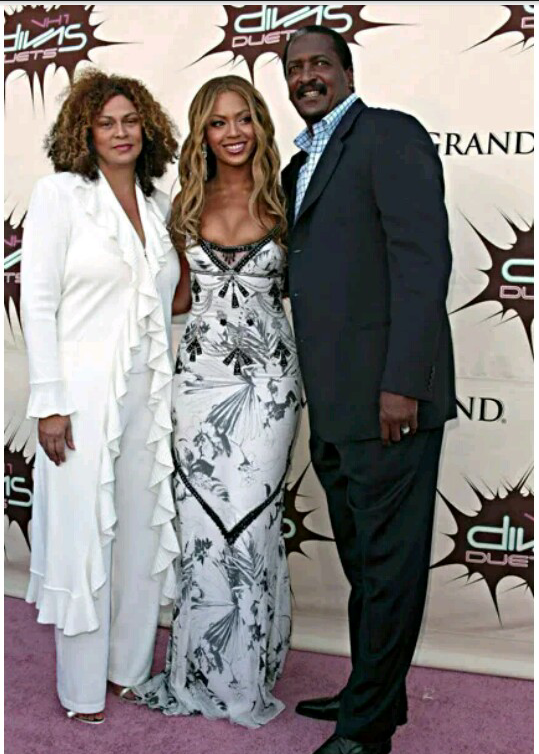 Beyonce's father, Matthew Knowles is an American record executive, talent manager and businessman, he is the backbone of beyonce's music career, when she was a lead singer of the famous Destiny child group before she became a solo artist.

Beyonce's mother, Tina knowles is an hair-dresser and a saloon owner. She has been seen with Beyonce on different occasions. 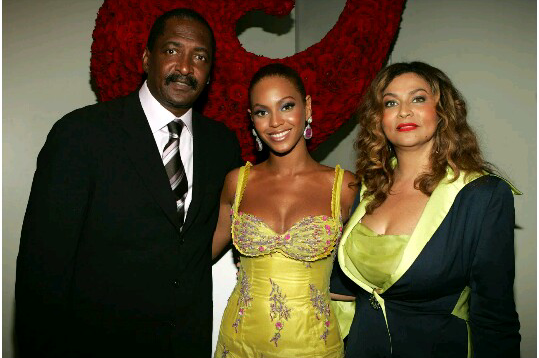 Matthew Knowles is an African-American descent while Beyonce's mother, Tina knowles is of Louisiana Creole of colour ( French, Native American and African). She is a descendant of Acadian leader, Joseph Broussard. 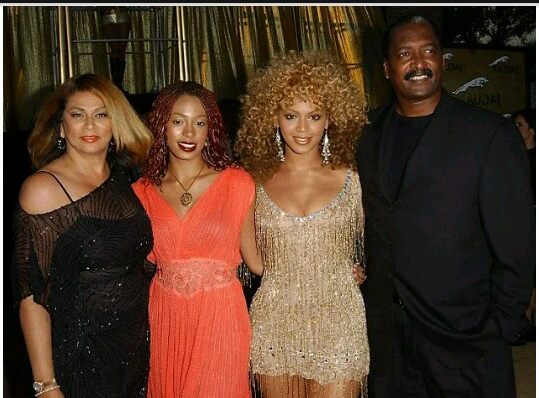 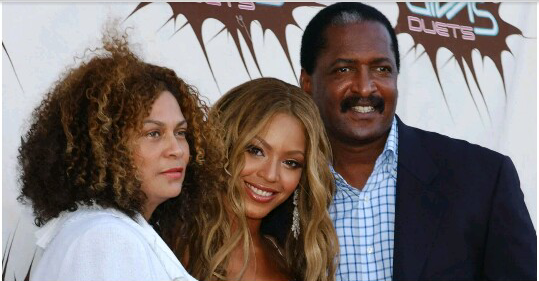 Matthew Knowles re-married Gena Avery in 2013 while Matthew ex-wife re-married Richard Lee-Lawson who is an American actor in 2015. 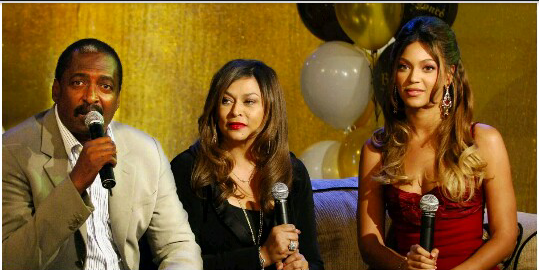 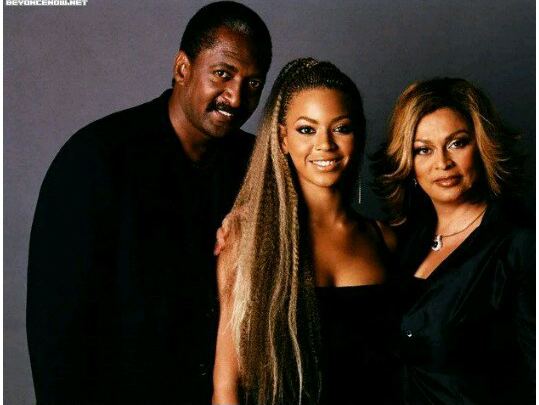 Matthew Knowles announced in October 2019 that he was diagnosed with male breast cancer.