After He Supposedly Ran Mad And Was Accused Of Being A Ritualist, He Finally Revealed His Source Of Income

By Pidginreporter (self meida writer) | 29 days

When it comes to wealth, some people can do anything just to become rich regardless of what the consequence of their actions might be, however, the same thing goes for when they seek fame and popularity. A young guy was spotted on the street a week ago running around with thorn cloths and colored hair. Many people felt bad about his alleged madness after some photographs of him running around almost naked surfaced online. 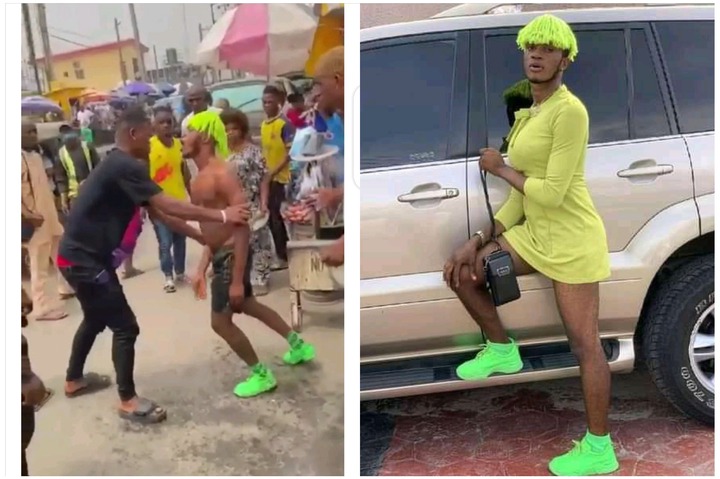 He later made a recent post 15 days after the incident to address the people who mistook him for being a madman, he explained that he was ok and did it for publicity. He concluded that it was just a publicity stunt to gain attention. 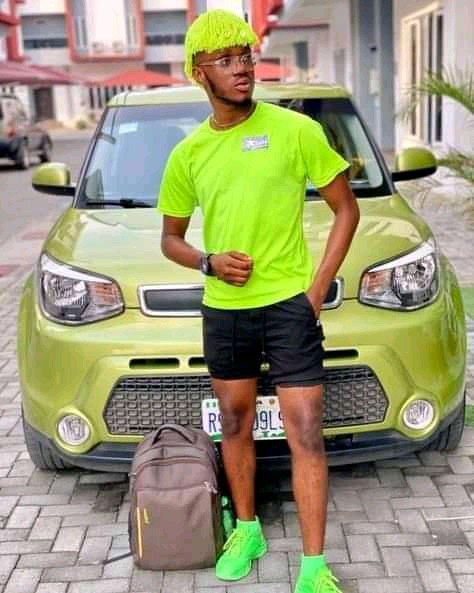 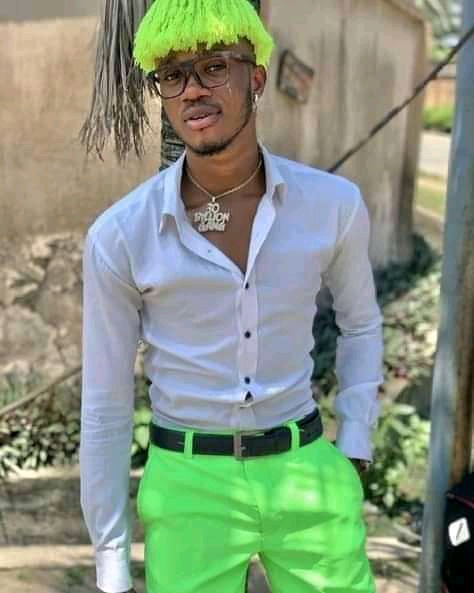 But people refused to buy that idea and tagged him a ritualist. They claimed that it's either he was a yahoo boy who wanted to do a ritual or maybe he failed to do what his masters instructed him to do and it resulted in madness. 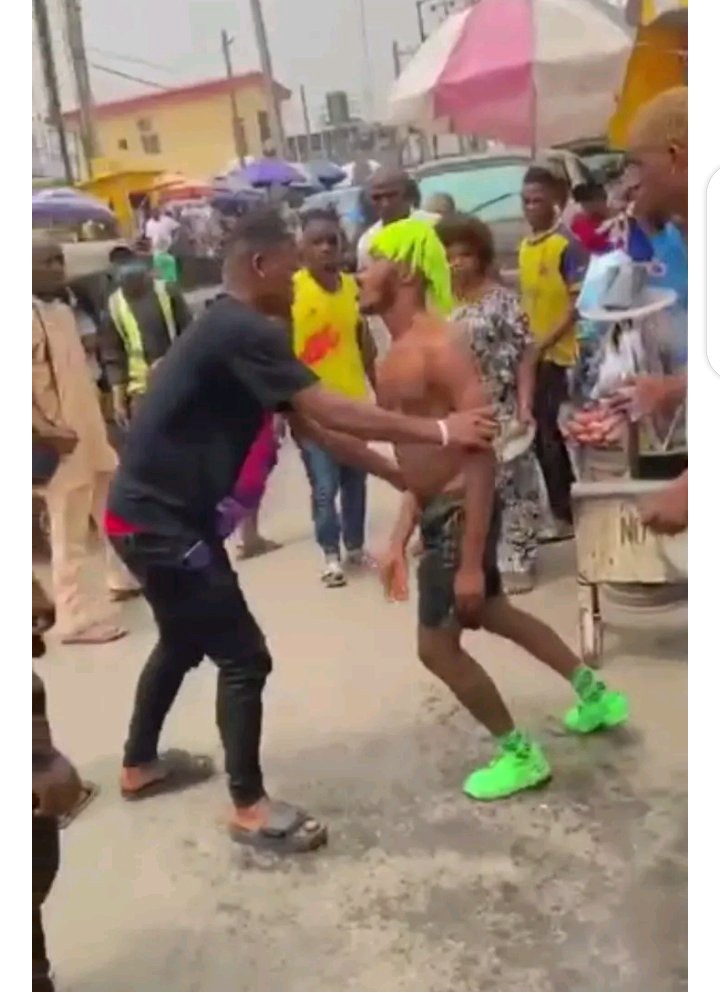 After those claims, he came out today to reveal his profession. He made it clear that he is a comedian and the pictures of him running around shirtless were from the scenes of his comedy skit. See his post below 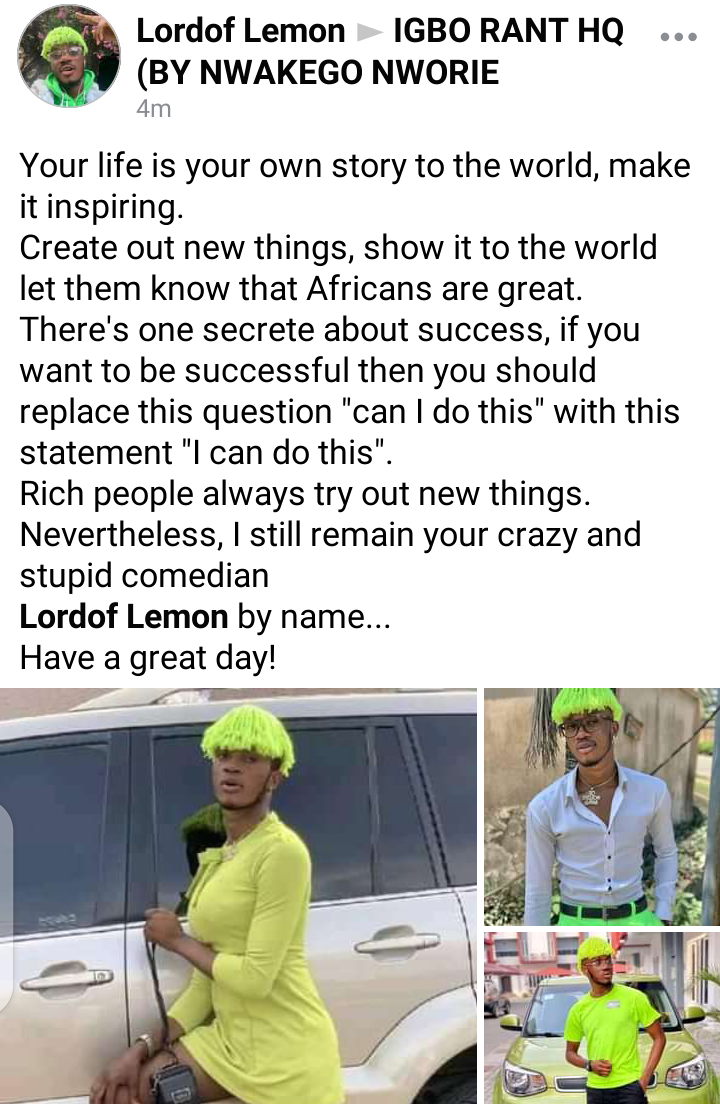 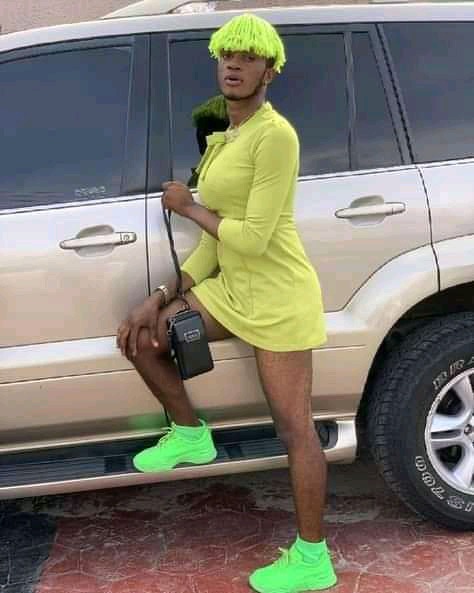 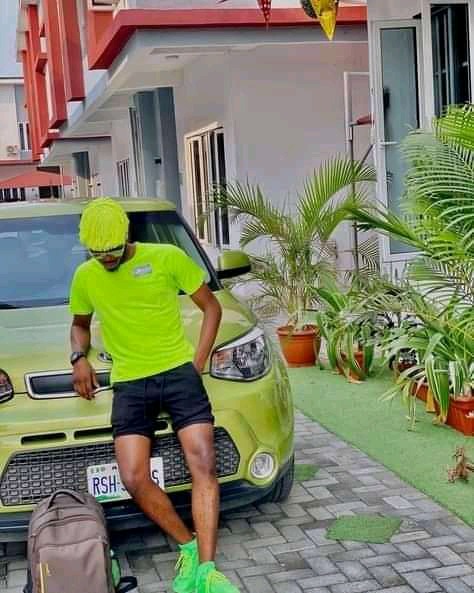 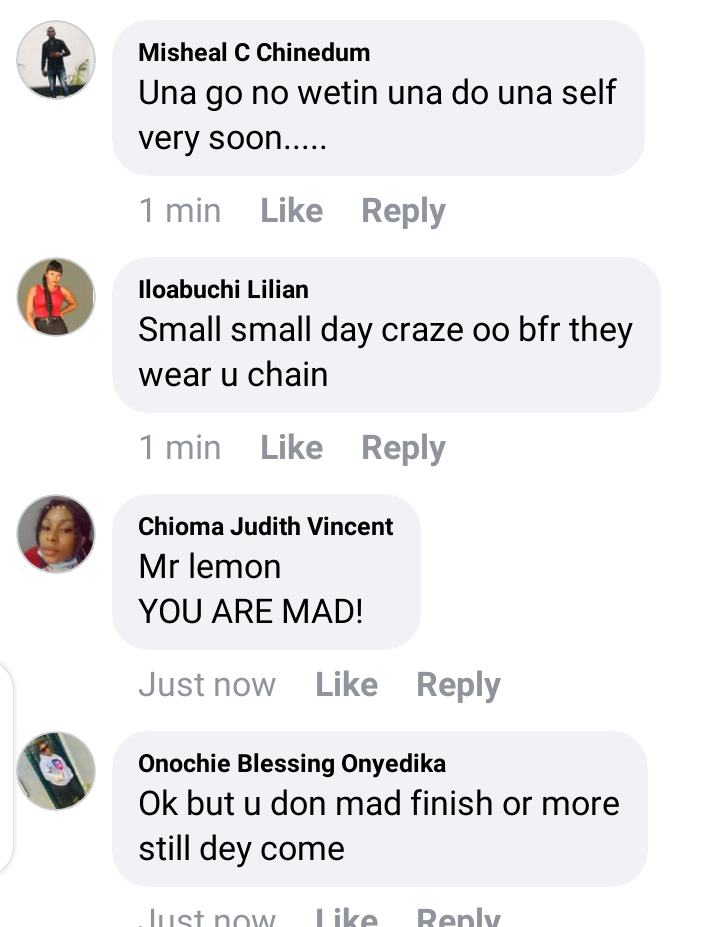 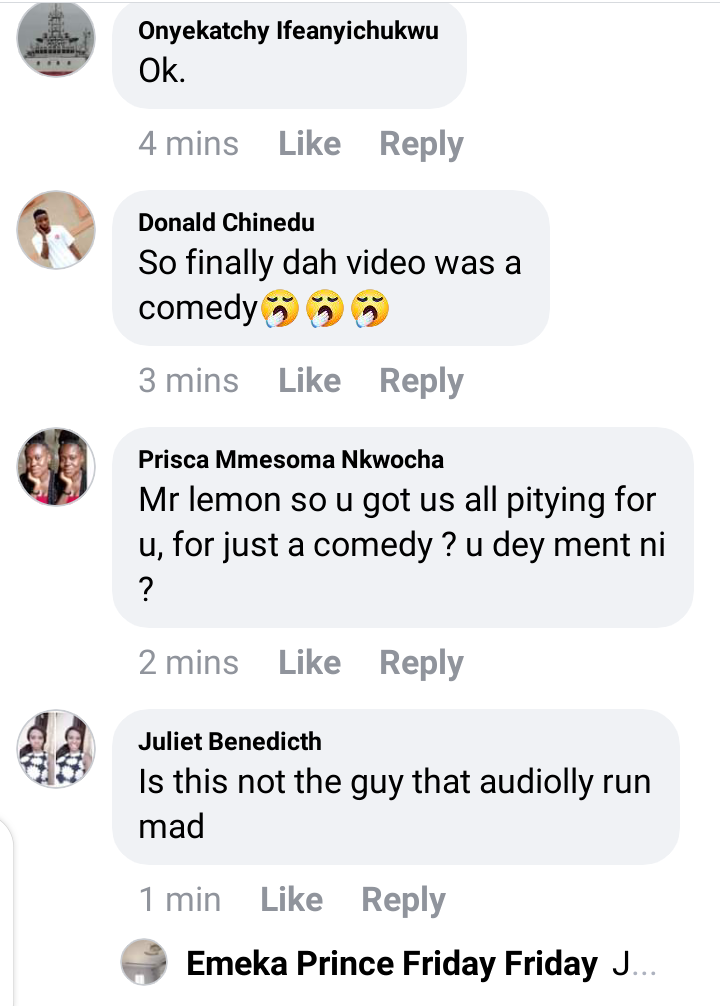 What do you think about the whole thing, he ran mad and later said it was a publicity stunt, today again, he changed to a comedian.

Ongoing protest at UCTH over non-payment of salaries

Meet Ama Comfort, The Beautiful Ghanaian Model Who Is Also A Carpenter (Photos)

Lady Shares Pictures Of Her Birthday Gift From Husband

Do you know David Beckham Drives A Customized Range Rover?