By Alhaji__Dami (self media writer) | 1 year ago

Millie Bobby Brown (born 19 February 2004) is a British actress. She rose to prominence for her role as Eleven in the Netflix science fiction horror series Stranger Things (2016–present), for which she received Primetime Emmy Award nominations for Outstanding Supporting Actress in a Drama series. At age 13, she became one of the youngest nominees in Emmy history. Her film debut came in 2019 with the monster film Godzilla King of the Monters. 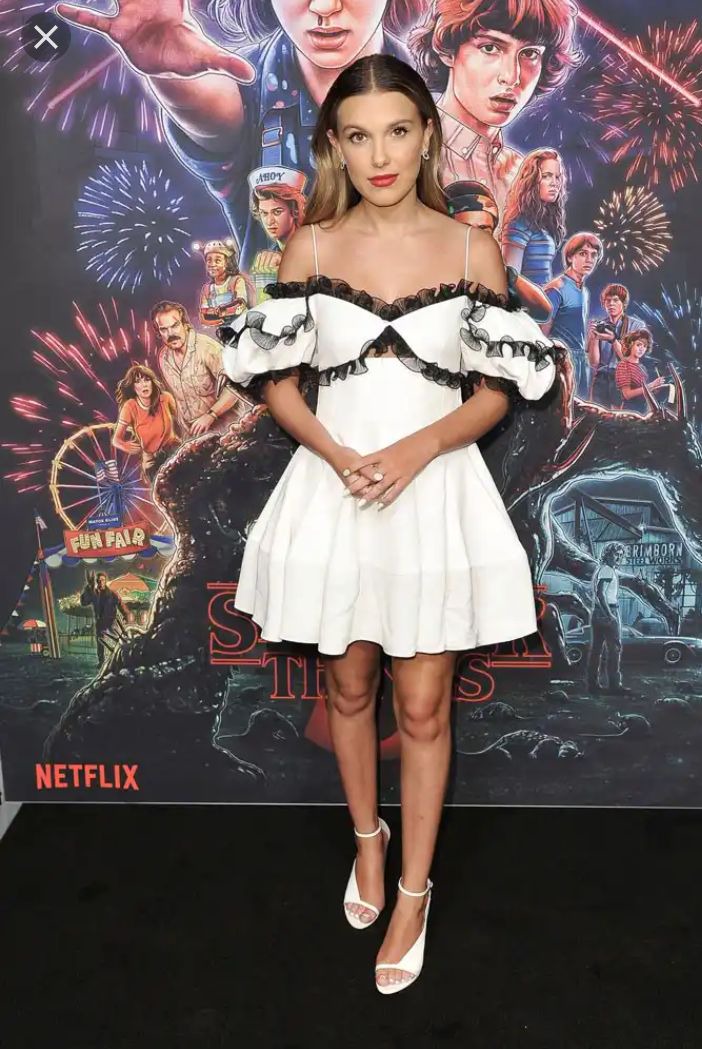 According to Celebrity Net Worth, Brown is valued at $4 million - however if her Enola Holmes estimations by TMZ are true then she is set to net $6.1 million for the project alone, along with the promise of $7.5 million more if they decide to go forwards with a sequel. Despite speaking in an American accent in most of her roles, Millie is actually English. She was born in Malaga, Spain to English parents, moved to Bournemouth when she was four and then moved to Florida four years later. 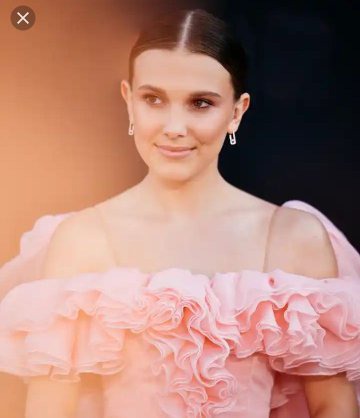 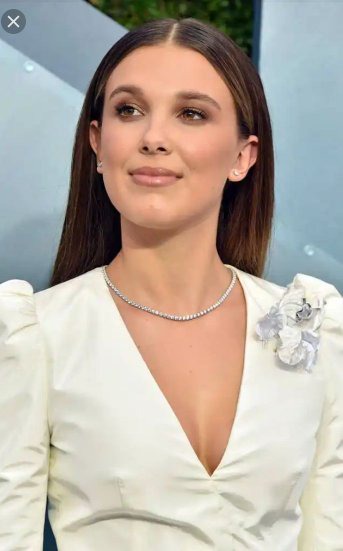 Kindly follow me on opera news @Alhaji__Dami for more

Content created and supplied by: Alhaji__Dami (via Opera News )