4 Celebrities Whose Beautiful Daughters Are Following Their Foot Steps (Photos)

By Juliusgodfreys (self media writer) | 16 days ago

The world system of bringing up a child is changing daily and people are adapting to every bit of the system the best they can. This is why today, most people want to bring up their children to be successful in their area of specialty just to make things easier for their kids.

However, as these children grow up, the journey to greatness depends on them as they decided whether they want to be like their mum or dad, or choose a different path. But there are celebrities who chose their various paths to greatness and we can see how their children are taking the same path as well. So in today's article, we shall be looking at 4 celebrities with beautiful daughters who are following their mother's footsteps. 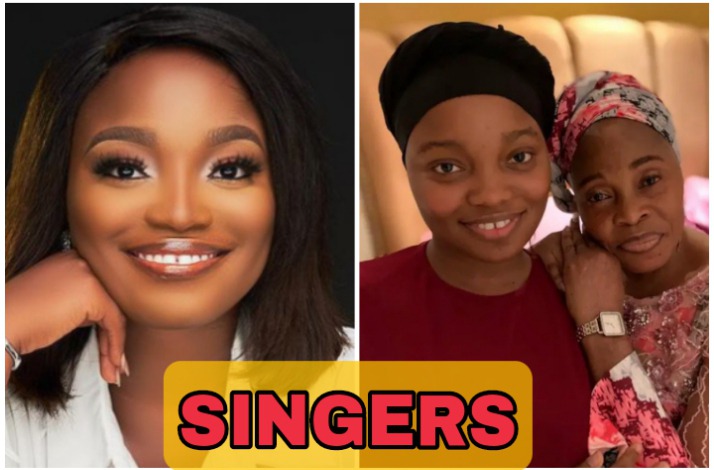 Popular Nigerian gospel musician, Tope Alabi has been one of the sources of encouragement to many upcoming gospel artists in the country due to her constant thrilling songs to glorify the Lord. She has a daughter named Ayomiku, who studied music and graduated from Bowen University. Ayomiku has been following her mother's footsteps as a gospel singer for sometime before she featured her mum in one of her popular song titled "A Friend".

Tope Alabi has been a constant supporter to her daughter in her decision to be a gospel musician like her mum. See photos of her below. 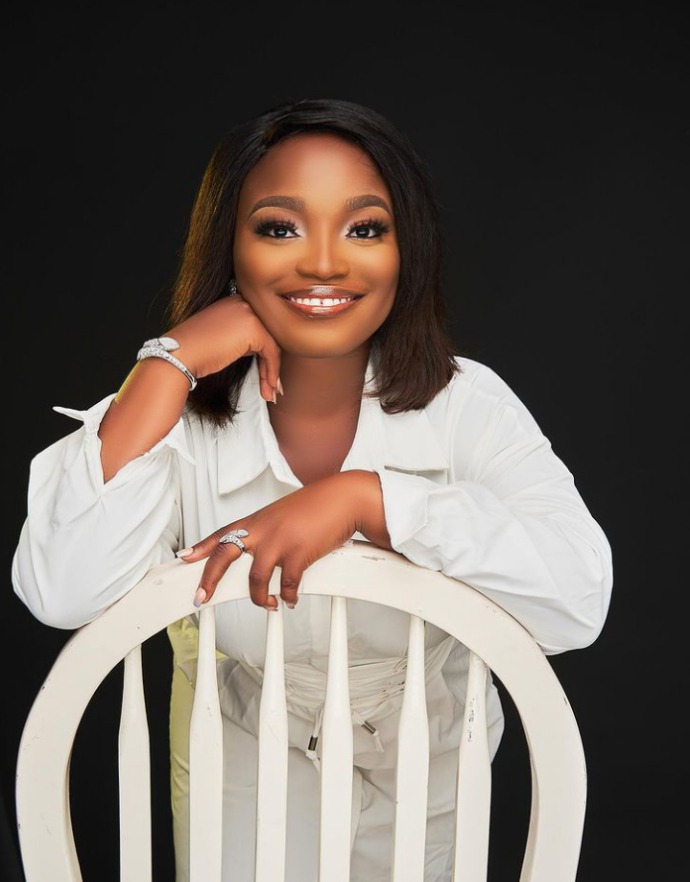 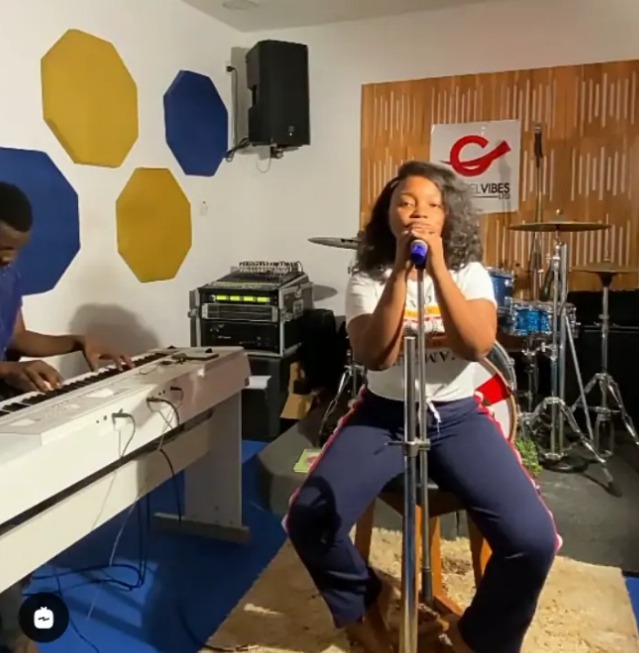 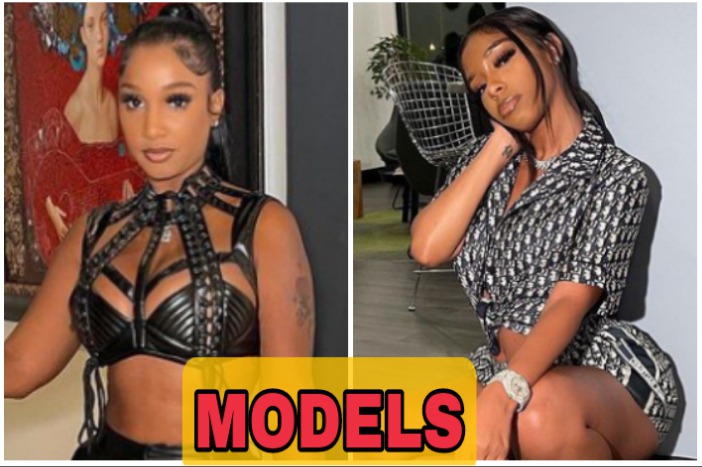 One of America's entrepreneur and popular model known as Bernice Burgos, gave birth to her daughter called Ashley when she was just 15-years-old. Ashley has been following her mother's footsteps of becoming a model as she has built a name for herself in the industry. Her mother's fame was a stepping stone for her into greatness as she now has her own fashion brand and models for other brands.

See photos of her below. 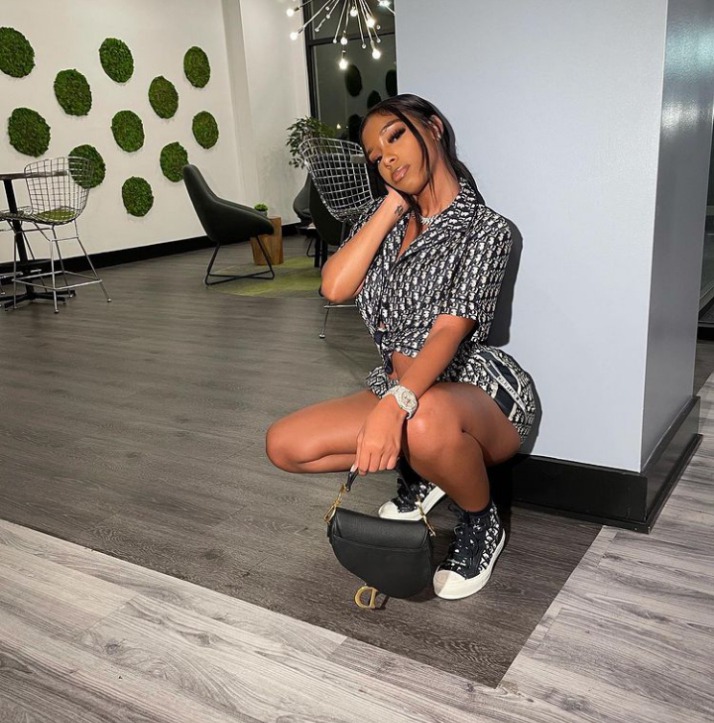 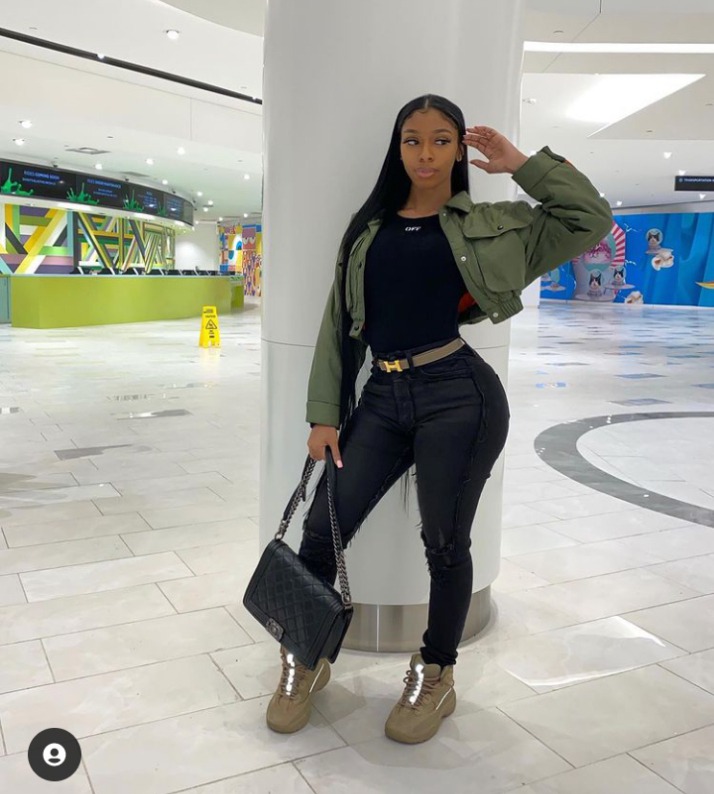 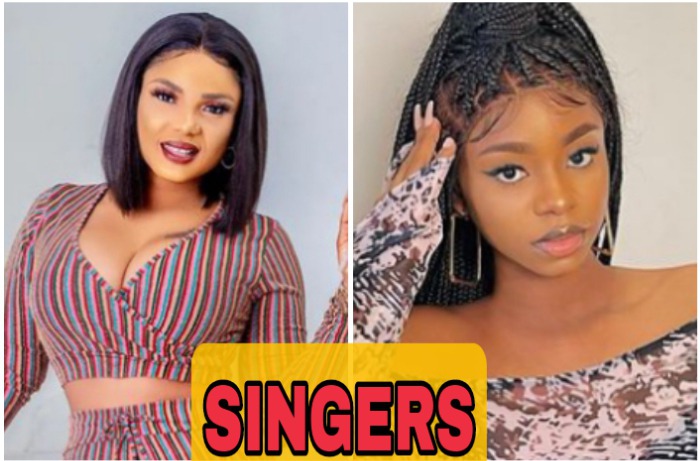 Popular Nollywood actress, Iyabo Ojo is the mother of a 20-years-old upcoming star known as Priscilla Ajoke Ojo. Priscilla gained audience in the year 2015 when she featured alongside her mother in a blockbuster movie titled "Silence". Today, Priscilla's acting career has gone far as she has been on set with different veteran actors and worked alongside many directors just like her mum.

See lovely photos of Priscilla below. 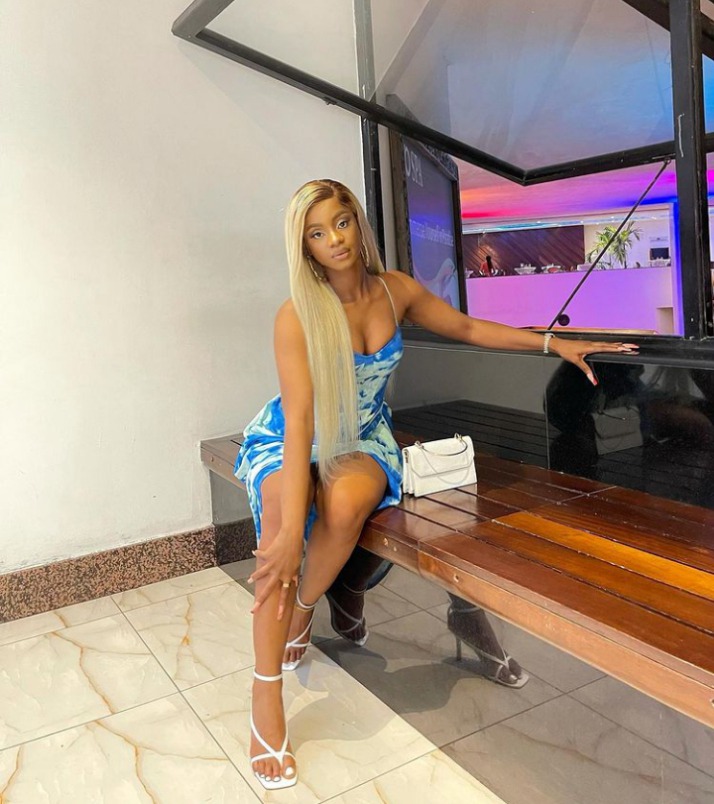 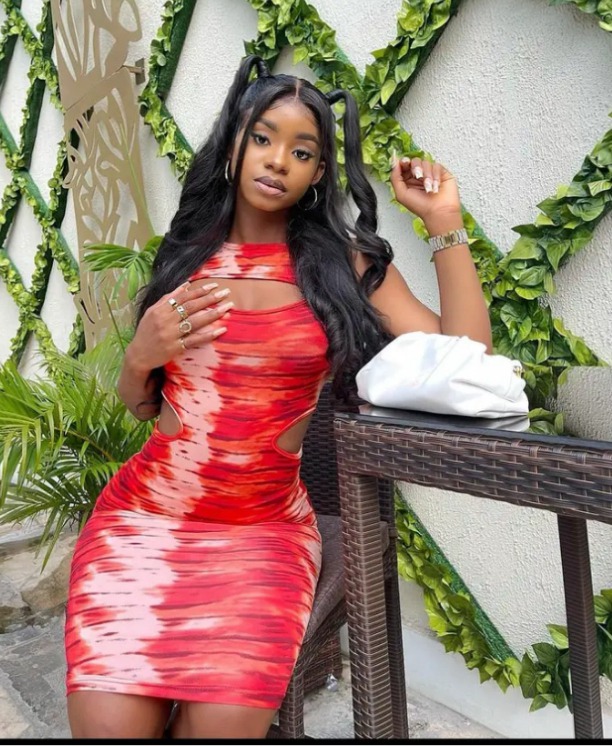 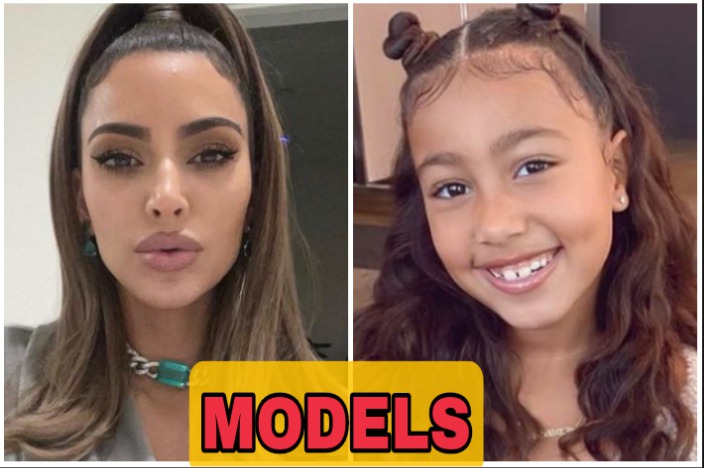 Famous TV personality and American model, Kim Kardashian is a mother of two beautiful daughters named North West and Chicago. Her daughter, North West seems to have developed much interest for modeling and following her mother's footsteps. North West sometimes goes with her mum to model for some popular brands and she is becoming a fashion guru just like her mum.

See photos of her together with her mum below. 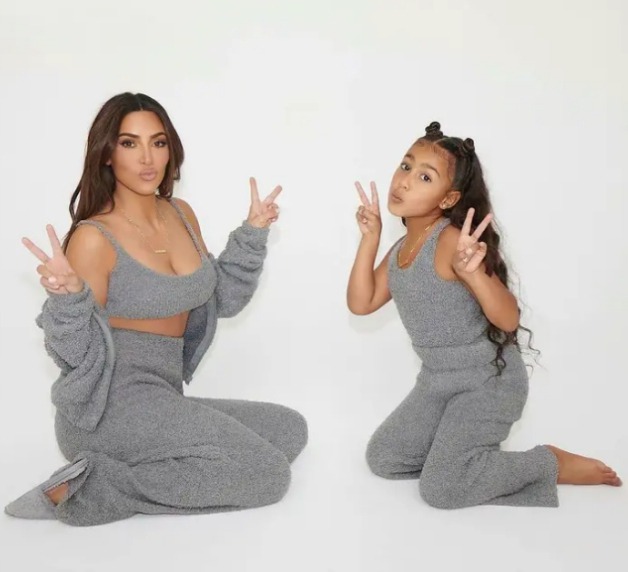 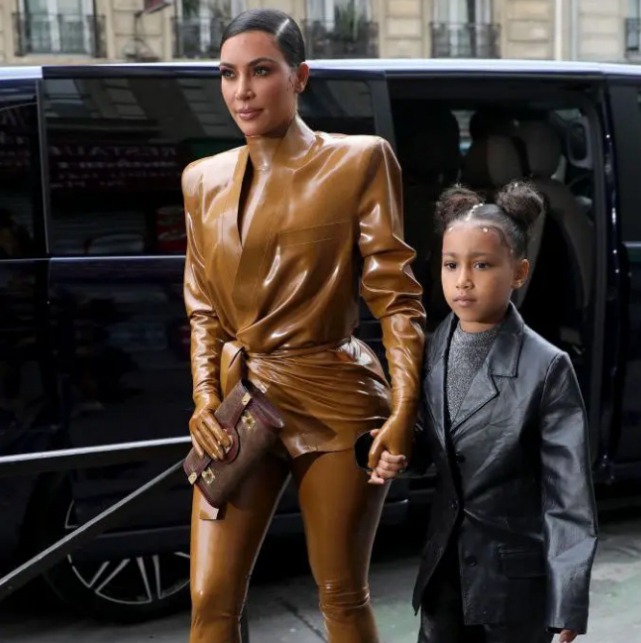 One could see that it is easier for the daughters of these celebrities to follow their mother's footstep at a very tender age because there is an available platform.

Guys, do you think it would have been easier for these ladies to follow their mother's footsteps if their mums were not celebrities? Kindly drop comments below.