“I will be cool if my man has many chicks outside.” Singers Seyi Shay and Simi argue about monogamy.

By MaryKiara (self media writer) | 1 year ago 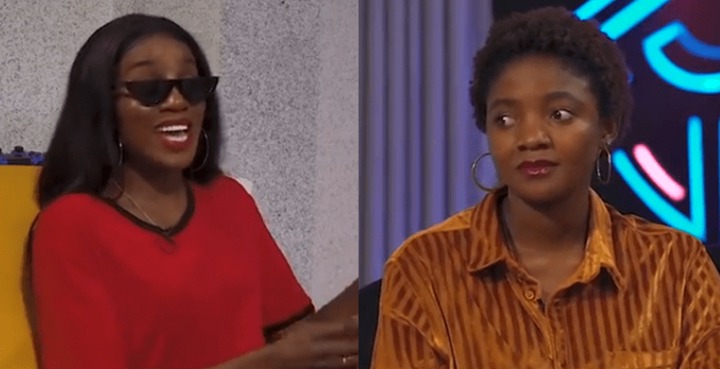 Nigerian singer Simi who recently welcomed her first child uploaded a video on her YouTube channel where she has a talk show called ‘stoopid sessions’.

The topic up for discussion was ‘is monogamy still valid or obsolete?’

The guests on the show were musicians Seyi Shay, Seun Anikulapo-Kuti and radio personality, Temmy B. 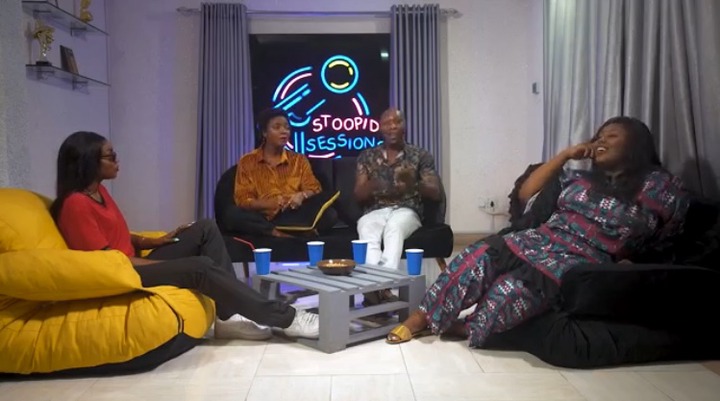 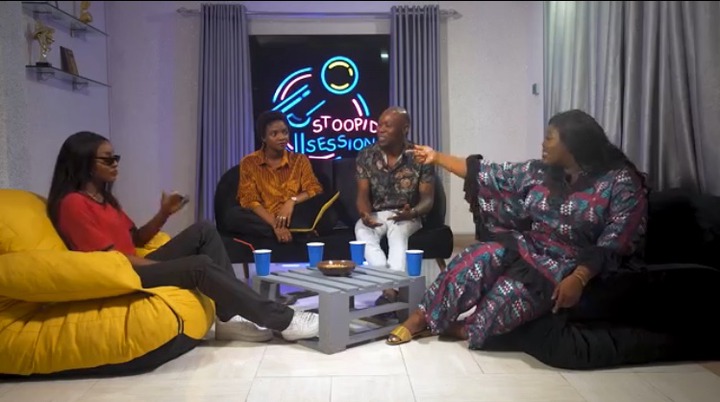 Seun said he believes in love and there is a point to love, he believes if two people (man and woman) end up together they should be able to communicate and know why they are together.

Temmy B, on the other hand believes there is no point to lying about being with one person as she believes many couples are in open marriages.

Her words, “A man gets married but once he gets into the car, he removes the ring. A lot of people are also in open marriages but people don’t know.”

Seyi Shay said she is fine with her man having more than one woman as long as they are many women not just one. She said if he has just one “side chick” then it is possible he would fall in love with her.

Her words, “Listen, this is going to sound crazy and I hope the women don't bash me for this. I would actually be cool with my man having chicks outside. As long as they're chicks and not one. Because if he has one chick on the side, then it is more likely that he can fall in love with that one chick. But if he's got like chicks outside and he's doing his thing...as long as I'm number one, he doesn't have to tell me about it.”

She also said she believes in being with one partner but in this day and age, it is difficult.

“I feel like monogamy is something to aspire to and a lot of people can achieve it quite successfully but in this day and age, it is getting harder.”

At this point, there was a lot of back and forth and the discussion got heated as Simi totally disagreed with her, saying she does not believe being with one partner is hard. She said people in marriages should put effort to make their marriage work.

A lot of people agreed with Simi about making efforts and one man being with one woman but some believe Seyi Shay was being realistic.

See screenshot of comments on the topic. In the end, they all said being honest is all that matters, telling your partner the truth.

Do you agree with Seyi Shay’s view or Simi’s?