By HomeofEnt (self media writer) | 3 months ago

According to several of Angel Smith's interviews and Instagram live broadcasts, coming out of the Big Brother Naija house to face exotic presents and people that love her was not what she had imagined. This is due to her pattern of attire and feminist ideology, for which she has been the most criticized and misunderstood female contestant. Angel expected to be dragged as soon as the show ended, but all she's felt since has been encouragement and love. 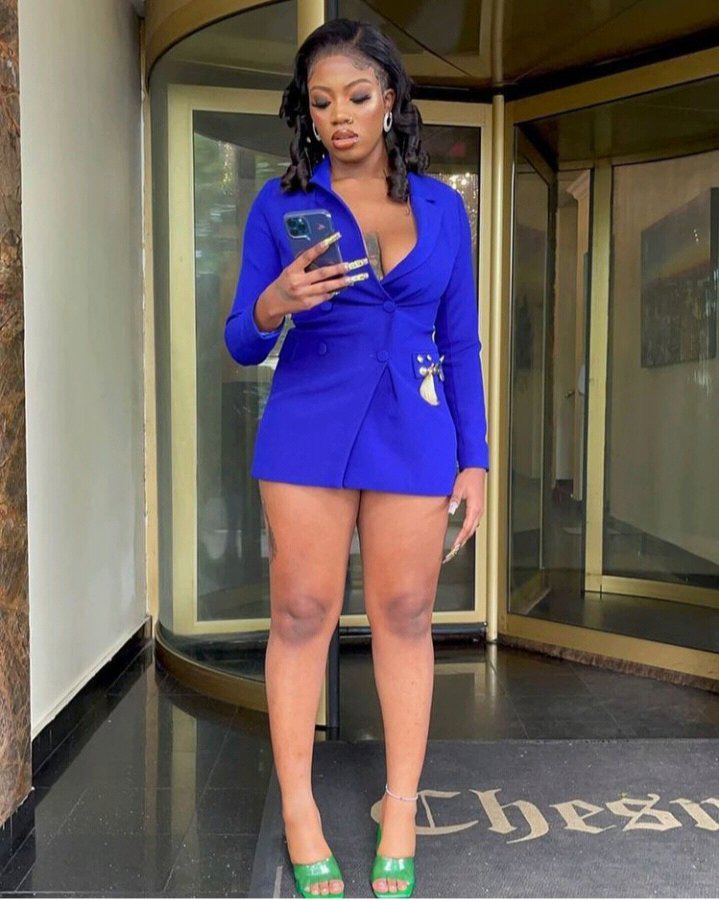 As a contentious BBnaija roommate, it was expected that Angel would not deserve people's love, and that she would be the last housemate to get presents. Angel was not only given 24 presents, including the latest iPhone 13, a tower money cake, and a customized website, but she was also hosted as the first female BBnaija star at Obi Cubana's new club, which he recently opened. 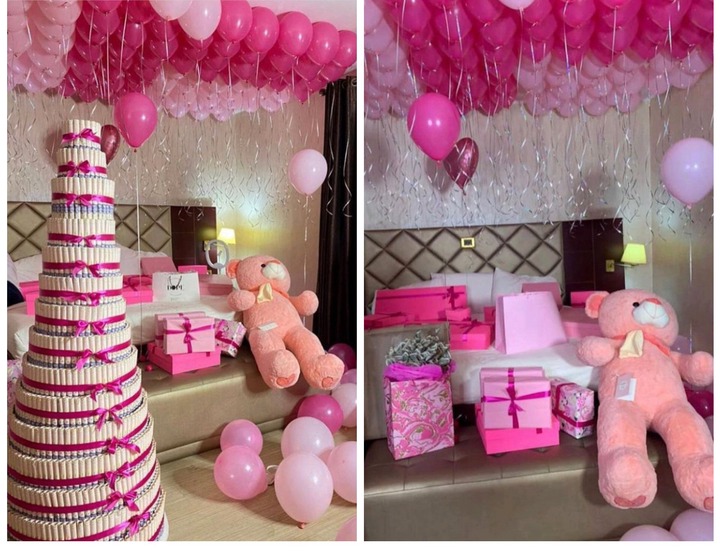 All of this has happened in such a short period of time, proving that Angel is on her way to becoming the most influential Big Brother Naija star in 2021, despite the negative press she received while in the house. 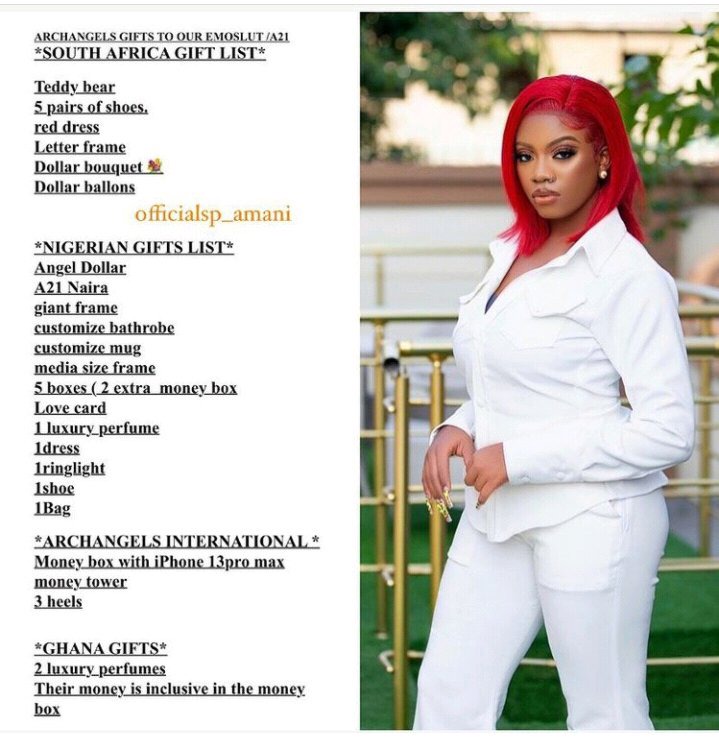 Angel, aside from Whitemoney, who received a car, received the most gifts of all the BBnaija housemates that received gifts from their fans, according to a close examination. Her massive fan following has made her powerful, so powerful that she was hosted by Obi Cubana, a billionaire Igbo businessman who was also named Man of the Year. 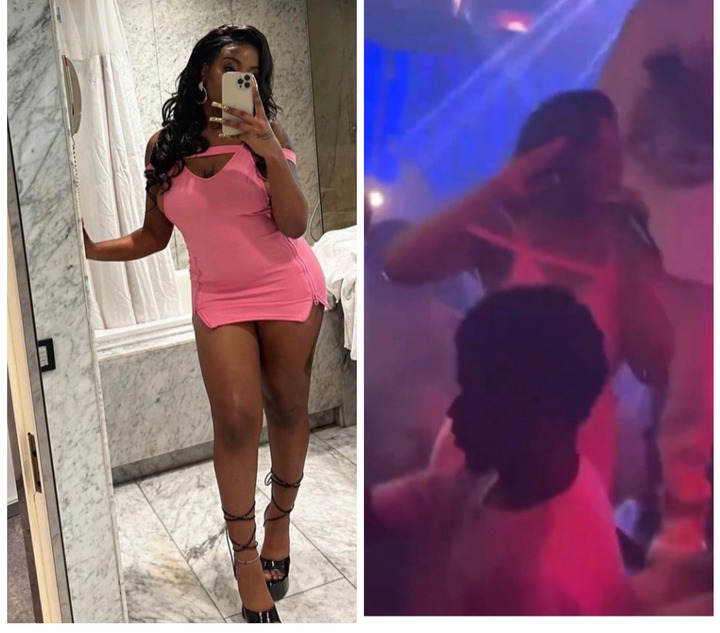 Obi Cubana's decision to invite Angel and make her anchor his club for just one night demonstrates Angel's power. Angel exudes a vibe and has a charismatic demeanor that makes people want to dance with her. I believe this is the start of greatness for the underappreciated 21-year-old. 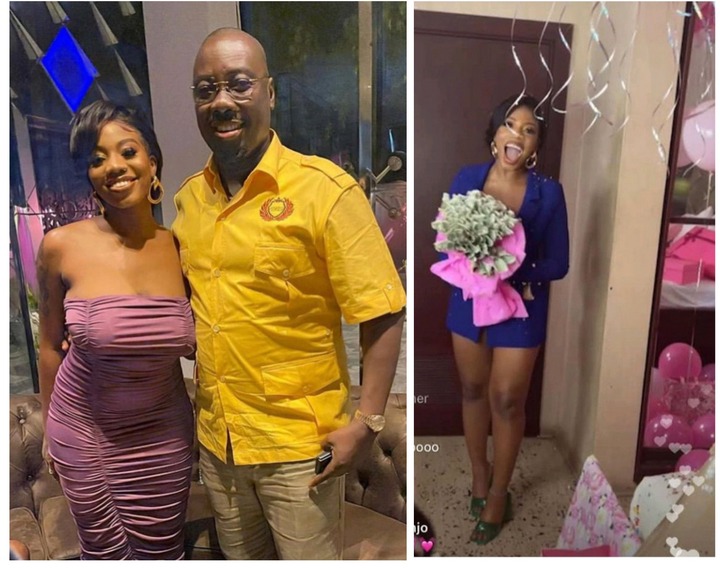