R. Kelly is an American R&B singer-songwriter and record producer best known for his gospel-tinged vocals and highly sexualized lyrics. Lauded as the "King of R&B," Kelly won three Grammy Awards for his hit "I Believe I Can Fly," and had more Top 40 hits than any other male solo artist in the 1990s. His personal life has been imbued with controversial sex scandals, including child-pornography charges that were dropped. He was arrested multiple times in 2019, on charges ranging from aggravated criminal sexual abuse to sex trafficking.

Born Robert Sylvester Kelly on January 8, 1967, in Chicago, Illinois, singer-songwriter R. Kelly has enjoyed tremendous success on both the pop and R&B music charts. He has also made headlines with his legal woes. Kelly grew up in a Chicago housing project, where he was raised by his single mother, and began singing in his church's choir as a young child.

One of five children, Kelly was later able to attend Kenwood Academy. There, he was persuaded by his music teacher, Lena McLin, that he truly had a gift for performing. "She's my second mother," Kelly later explained to Ebony magazine. "She took me under her wing in high school. She told me I would be a big star."

After singing on the streets for a time, R. Kelly got his first big break in 1990, when he landed a recording contract with Jive Records. The following year, he released Born into the 90's with Public Announcement, his backup group. The album quickly proved to be a hit, featuring two top R&B singles, "Honey Love" and "Slow Dance (Hey Mr. DJ)." Just as quickly as his album shot to success, Kelly became known for his sexually charged lyrics.

In 1993, Kelly continued his meteoric rise with 12 Play, scoring his first No. 1 single on the pop charts with "Bump N' Grind." That same year, the singer-songwriter suffered a great personal loss: the death of his mother. He continued to live up to his nickname, "Prince of Pillowtalk," with the release of R. Kelly, but threw some of his gospel influences into the mix as well.

Lauded as the "King of R&B," Kelly showed that he could also be the "king of the ballad" with 1996's "I Believe I Can Fly." The song, which appeared on the soundtrack for the Michael Jordan movie Space Jam, earned him three Grammy Awards in 1997. Kelly also contributed the song "Gotham City" to the Batman & Robin (1997) soundtrack.

In addition to creating his own music, Kelly worked with such artists as Gladys Knight, Whitney Houston and Michael Jackson, for whom Kelly penned the 1995 chart-topper "You Are Not Alone." Working as her producer, Kelly helped teenaged singer Aaliyah with her 1994 album, Age Ain't Nothing But a Number. 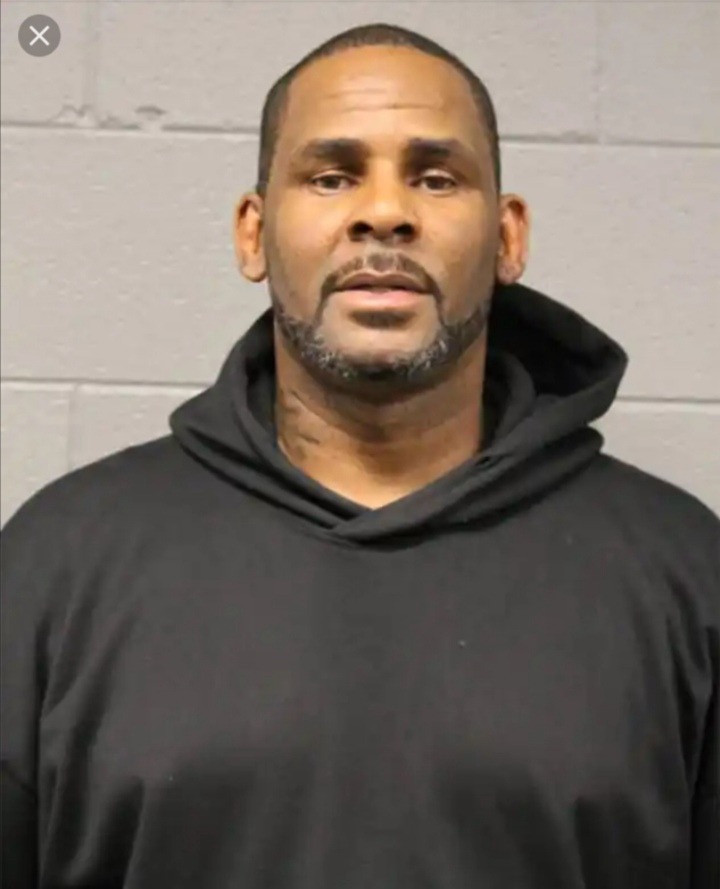 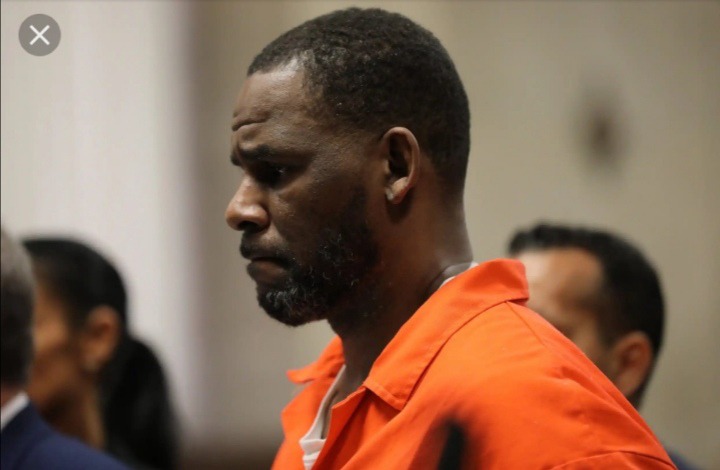 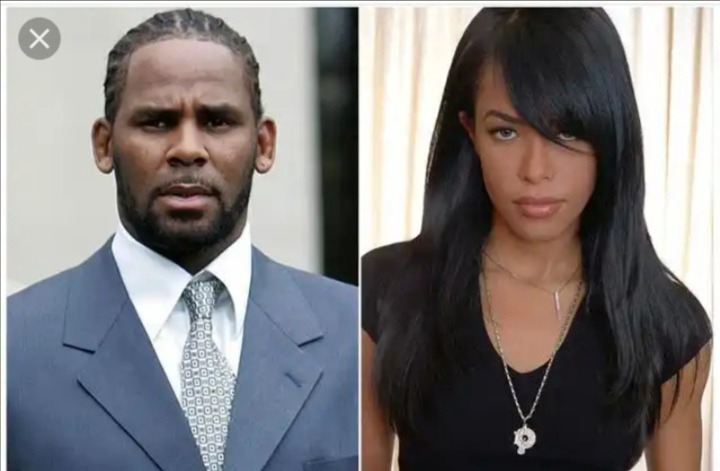 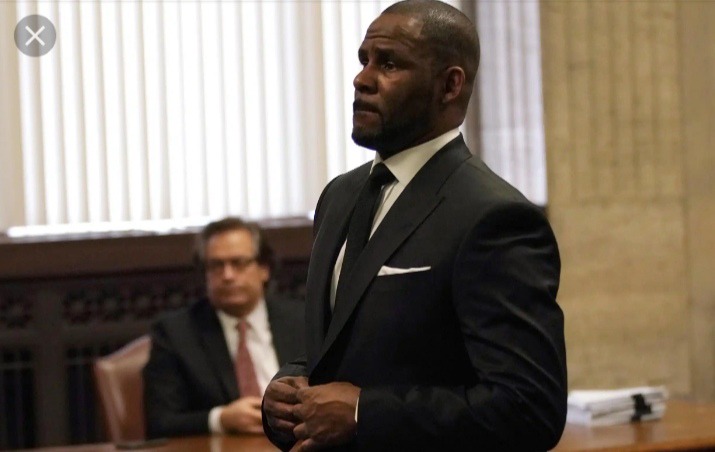 Content created and supplied by: Agbaje32 (via Opera News )