By LuluLuana (self media writer) | 8 months ago

We all know how Hollywood marriages can be terribly short lived. However, a few couples have made it a duty to prove many wrong, that real and lasting marriages can still come out of the celebrity town. It goes to show that a few couples do kick against divorce and they have been happily married. And this is so lovely. They have also remained happy together for decades. Some of these couples are both successful actors, while other couples have one spouse that is well known in the entertainment industry and the other is not known to the public. So let's take a look at them. 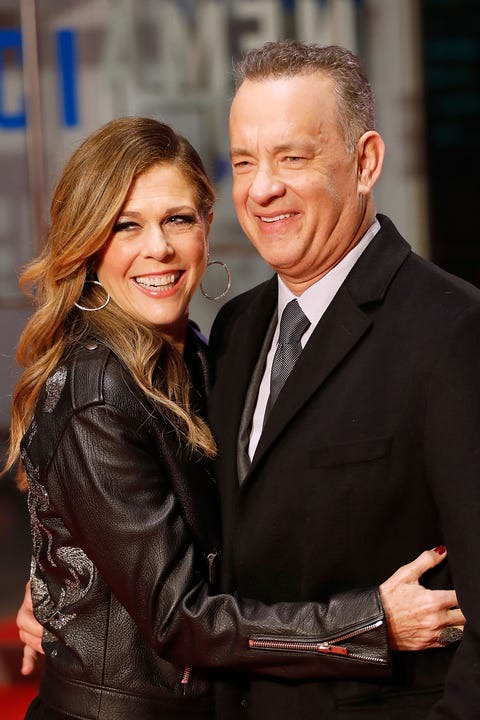 Tom Hanks and Rita Wilson have been known as one of the very best Hollywood couples that have truly stood the test of time. They got married 1988 and they have amazingly been praised as one of the most successful marriages in Hollywood. When we see such couples as these ones, it is indeed encouraging and exciting to want to know more about the secret behind their lasting marriage. 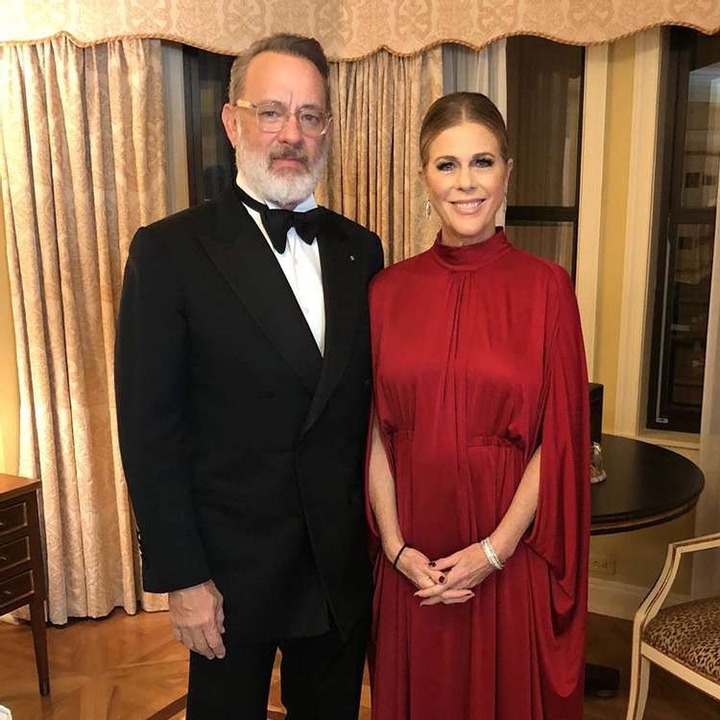 Tom Hanks and Rita Wilson have two children together. However, Tom has two children from a previous marriage, and he lives life on the quite side. He has made it his duty to keep his family's life private, which is really nice. In his words he says, "I don't parade my family out for display, which is the way it will stay." Awesome! 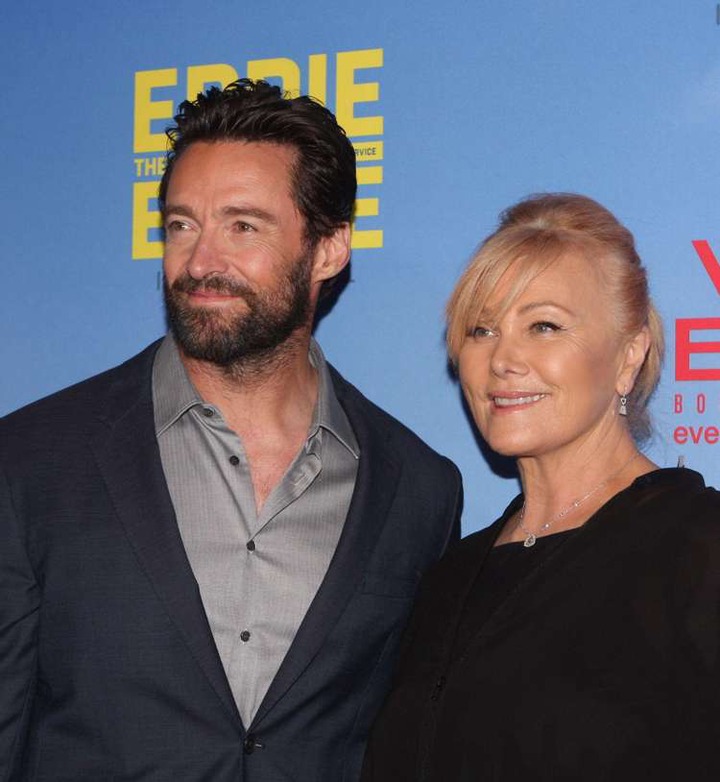 Hugh Jackman and Deborra-Lee Furnes are another special couple who have been married since 1996. They have two lovely children together. 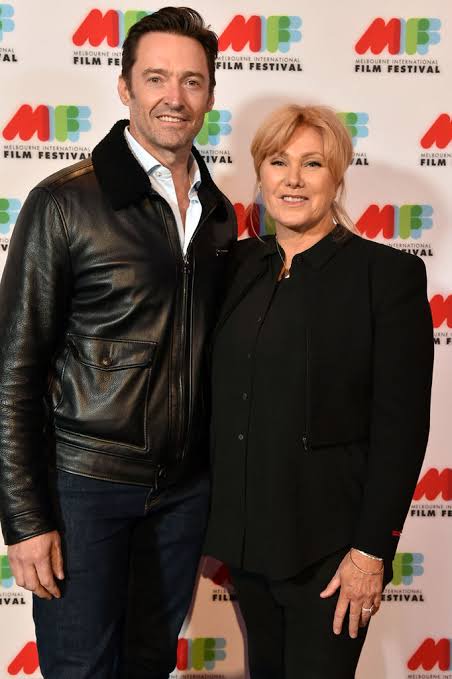 Through the years, with the physical changes of his wife's body, Jackman has not been perturbed. Rather their relationship grew even much stronger and he loves his wife even more the way she is. This is what they call, unconditional love. And it should be like this always.

For many who have been keeping up with the X-Men, Jackman is best known for playing the role of Wolverine. This film series ran from 2000 to 2018. He actually holds the Guinness World Record for "longest career as a live-action Marvel superhero". Jackman definitely is doing well.

If you lived through the 80's, you will know the Bill Cosby Show which was the greatest comedy entertainment of the time. Everyone loved it. It was a show that brought laughter to the lips of many and temporarily made you forget your problems at that very moment.

Bill Cosby and his wife Camille have long been married. Precisely since 1964. That's a really long and successful time. And with the marriage came five children. 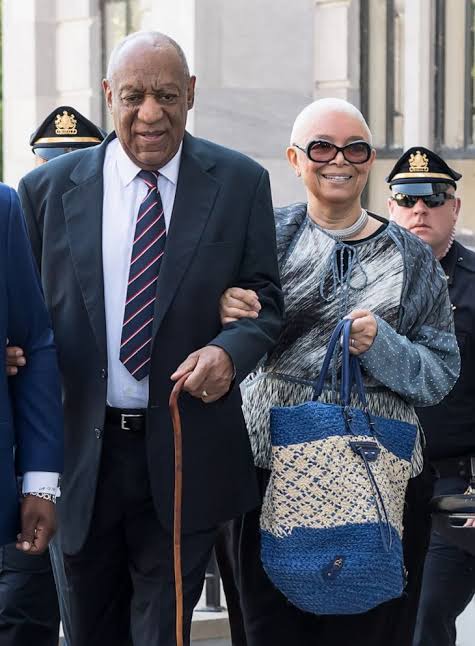 However, In 2014 and 2015, Bill was accused by more than 20 women who claimed he had drugged and molested them throughout his career. That's a very heavy and sad aligation placed on him. And to that, he was found guilty and sentenced to three to ten years in a state prison. It's a pity that this all came up in his later years, as he looks quite old and frail now. I can't imagine how he would be couping in prison. But nevertheless, his wife still stands strong by his side.

His successful career lasted for over six decades and he was then convicted and imprisoned for sex offenses in 2018. 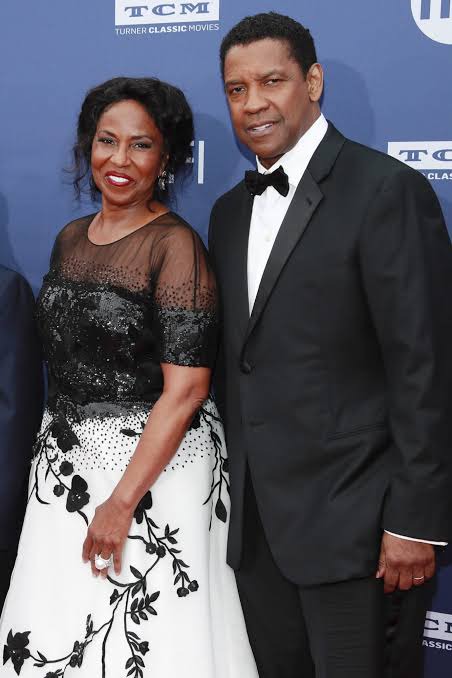 This lovely couple has stunned the world too. They have been together for more than four decades. Denzel Washington and Pauletta Pearson. They met in 1977 on a movie set, and since then, they have stuck together. 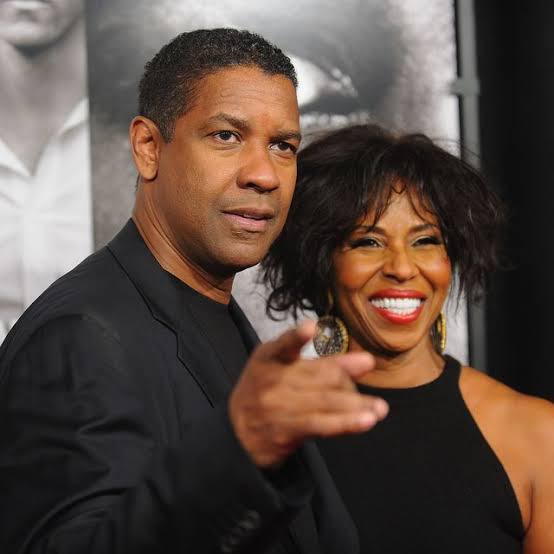 Denzel had proposed to her three times before she accepted him. I would say, that was a test of time. They got married in 1983, renewed there vows in 1995 and went ahead to have four beautiful children. Denzel has been an inspiration to many and is still. 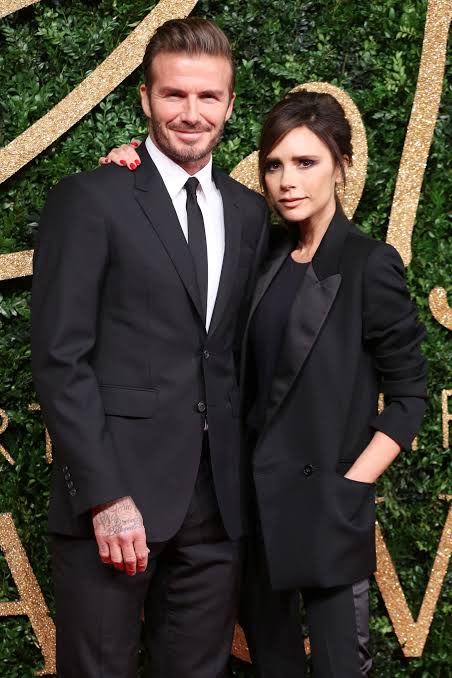 Victoria always believed at love at first sight. And so it was for her when she set her first gaze on David Beckham. The couple have waxed strong over the years, and are a testimony to many white couples in Hollywood. 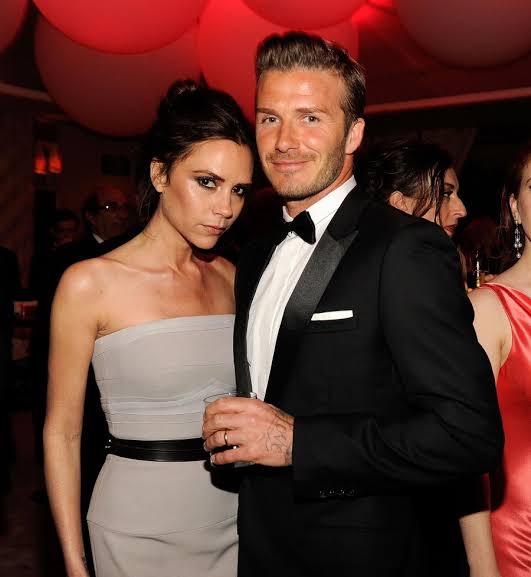 The one time Spice Girl and the former renowned soccer player, got married in 1999, and ever since then, they have been together through thick and thin. Their love is still burning ever so bright and strong. They are doing well.

Don't you just love these set of couples? Truly they are a good example to many. There are others, but these ones have really stood out over time and it's something to be appluaded for.