Johnny Depp is a popular Hollywood star, he played Jack Sparrow in the pirates of the Carribean series. 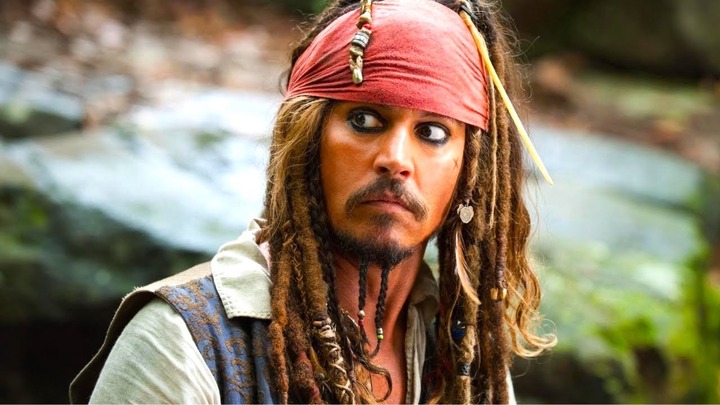 fig: Johnny Depp as Jack Sparrow in the Pirates of the Caribbean movie

However, Johnny Depp's love life is far from perfect. He is known as one of the playboys in Hollywood. 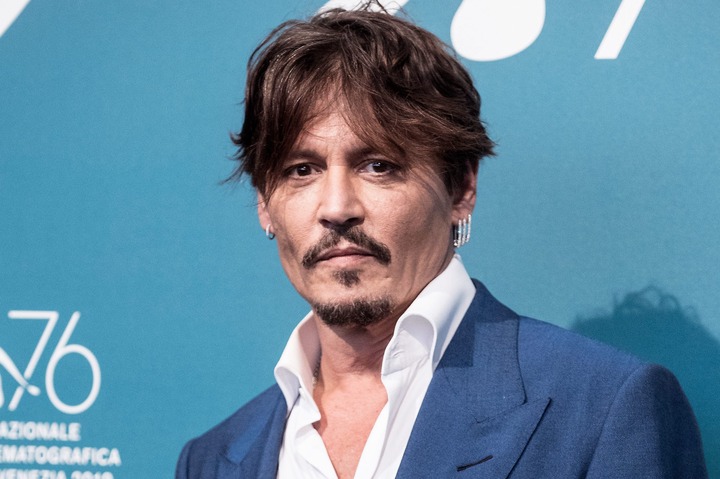 Only a few actors have dated more actresses than Johnny. Johnny's most recent scandal was with Amber Heard. 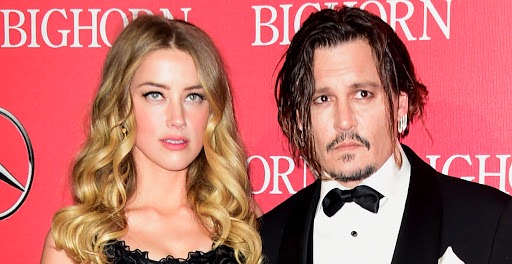 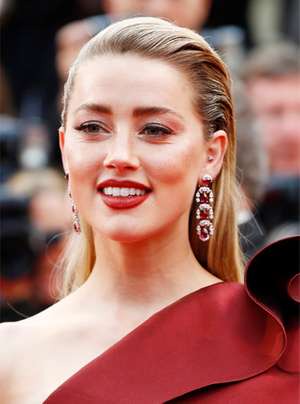 The couple divorced only after 15 months of their marriage, but this is not the first time Johnny has been divorced.

Here is the whole dating history of Johnny Depp.

Johnny found his first big relationship at the age of just 20. He fell in love with make-up artist Lori Anne Allison. He was only 20 at that time while Lori was 26. 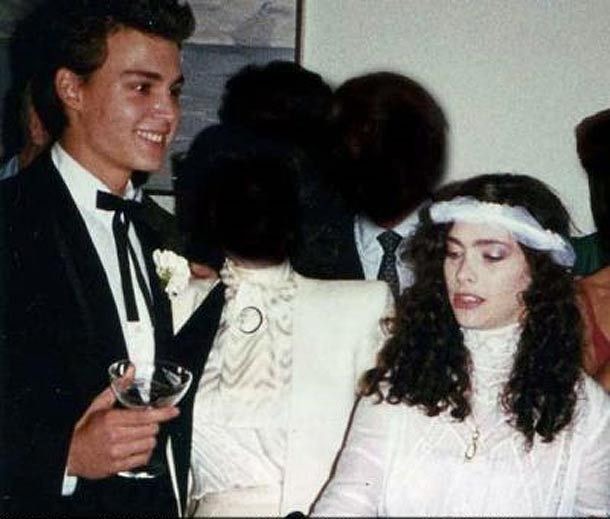 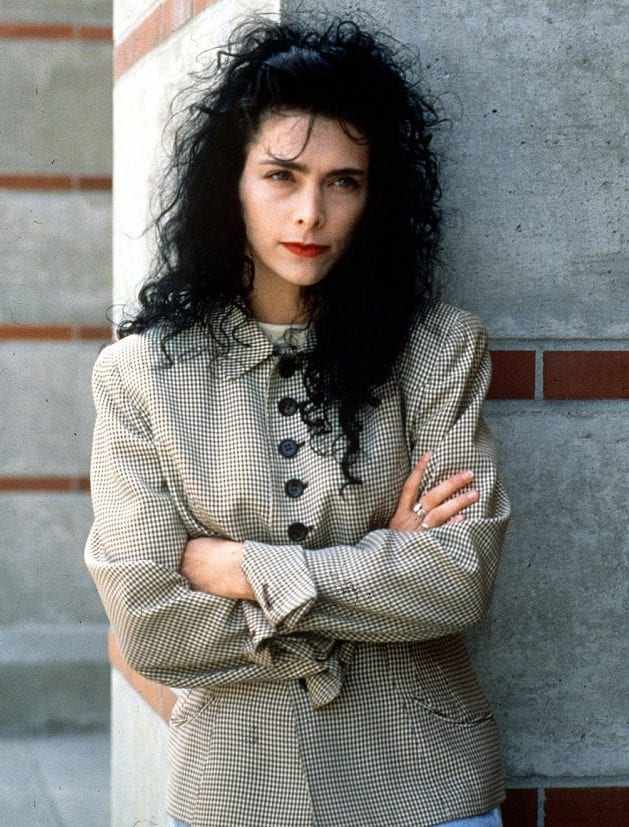 The couple got married in 1983, but their relationship didn't work out. They divorced in 1986.

Even before Johnny's divorce process was finalized, he started dating Sherilyn Fenn. 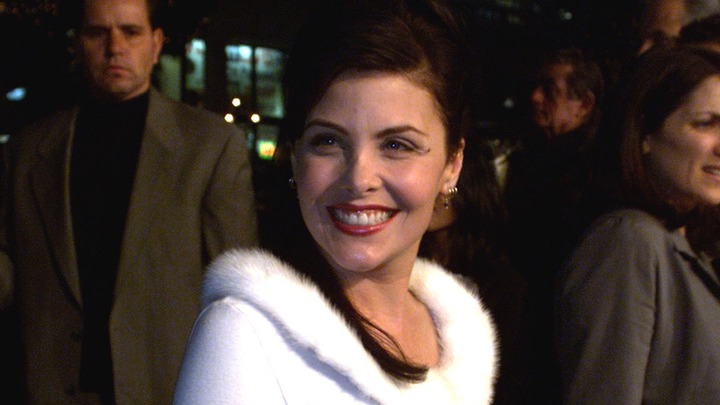 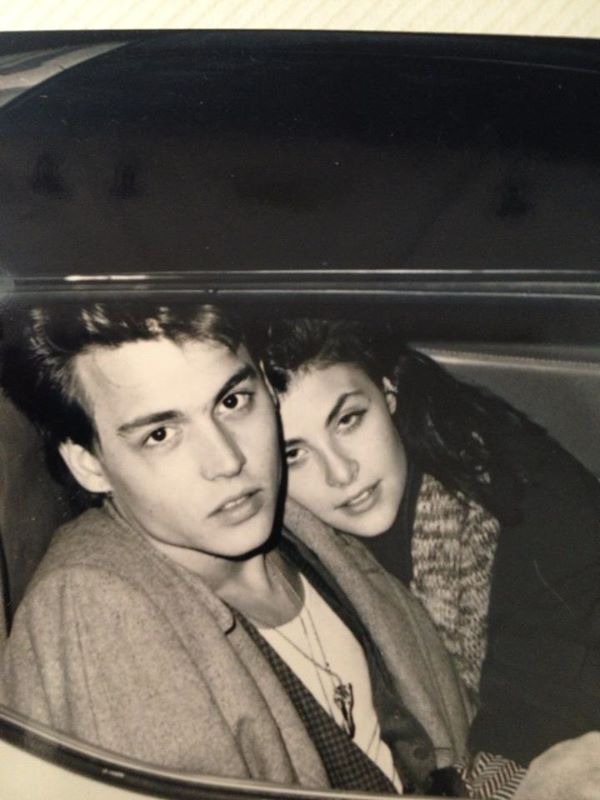 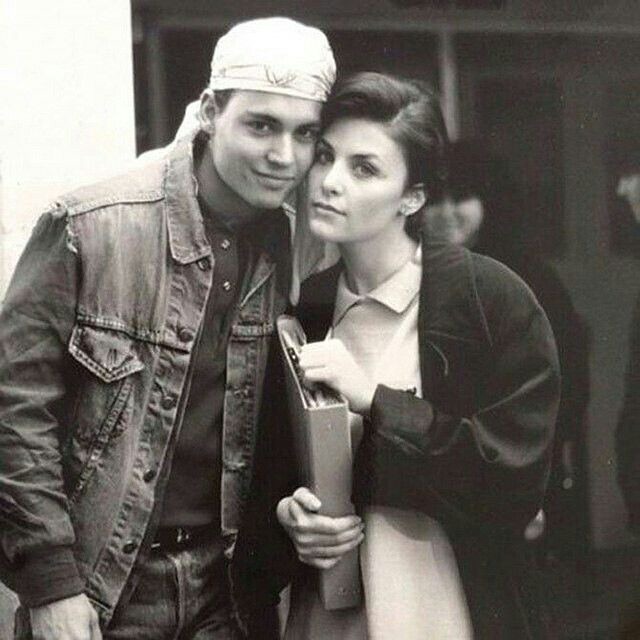 The couple started dating in 1985 and they were apparently engaged at one time. But they never married and broke up after 3 years in 1988.

Johnny didn't take his time to move on as he started dating Jennifer grey. 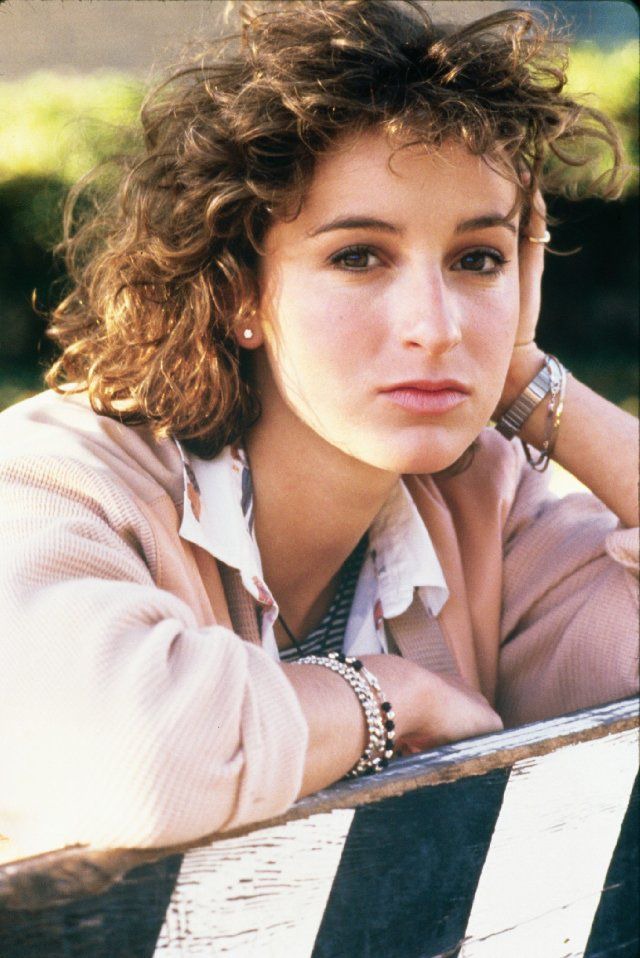 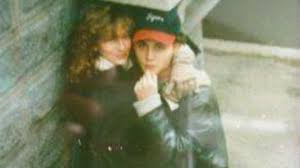 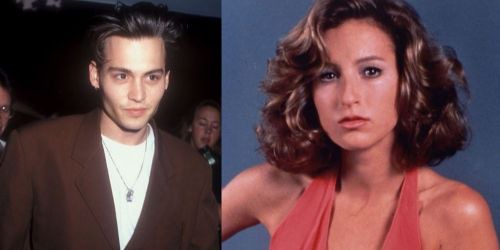 Johnny started dating, got engaged and broke up in the same year, 1989.

The year was quite a roller coaster ride for Johnny as he started dating Winona Ryder in the same year. Winona was 8 years younger than Johnny. Johnny was her first love. 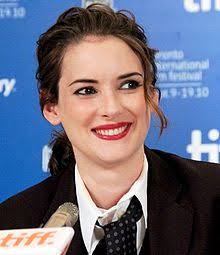 Winona revealed in a recent interview that "He was my first love, first kiss, first everything."

Their relationship was pretty serious, it was like a fairy tale for the couple. Depp even tattoed "Winona forever" on his arm. 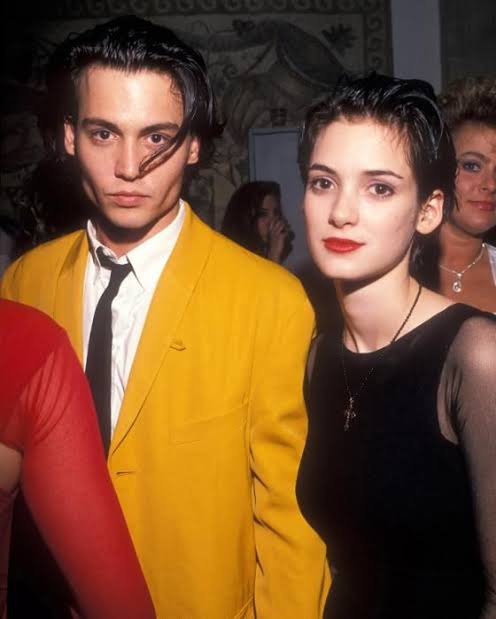 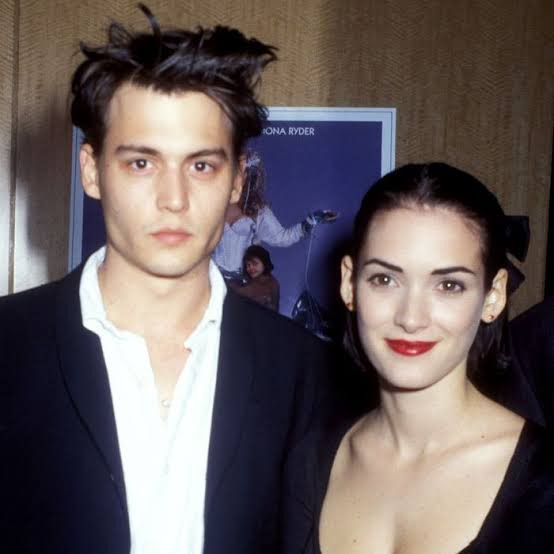 But like all his relationships, this one didn't work out as well. After 4 years of dating, the couple split up in 1993.

Johnny didn't take his time to move on as he started dating Juliette Lewis in 1993. However, it was only a fling and it ended in the same year.

In the year 1994, Johnny had dated Ellen Barkin but it was not serious as they ended it soon.

Johnny's next big relationship was with actress Kate Moss. 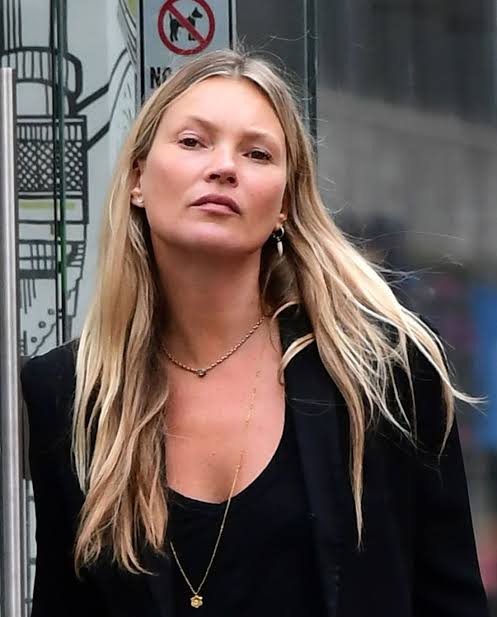 Even though Kate was 10 years younger than Johhny, the relationship looked pretty serious. They were one of the most iconic couples of the 90's. 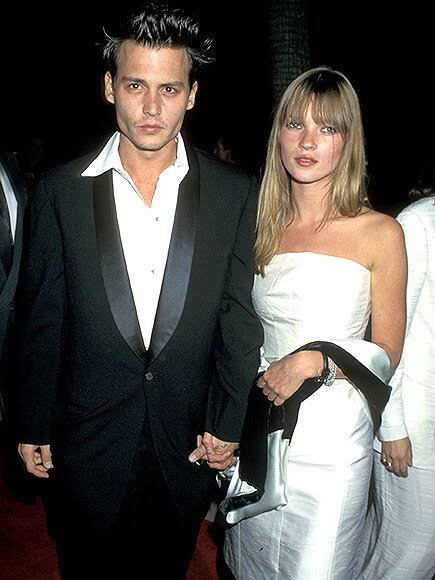 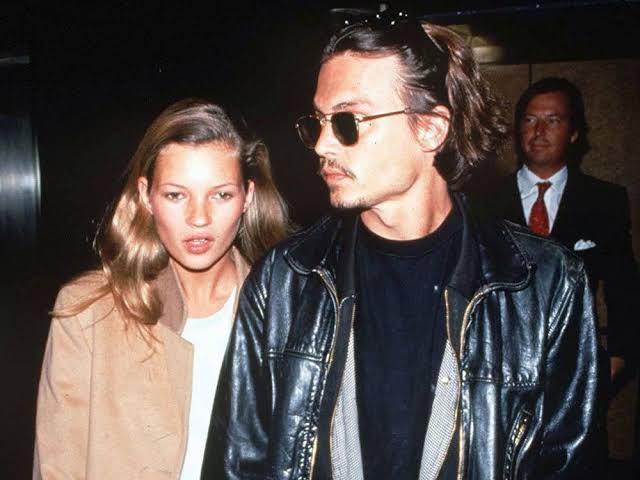 The couple started dating in 1994, but like all of Johnny's relationship it had to be ended. The couple broke up in 1988.

As usual, Johnny didn't take his time to move on again as he started dating Vanessa Paradis in the same year. 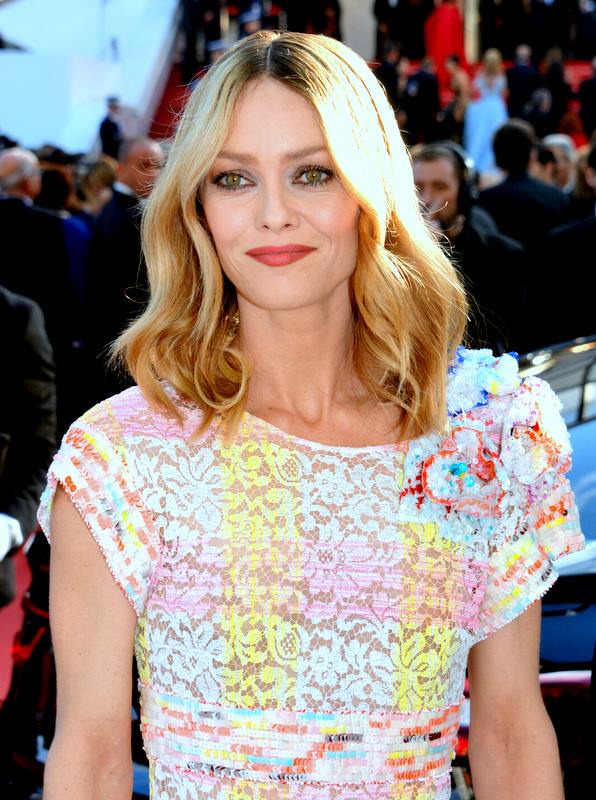 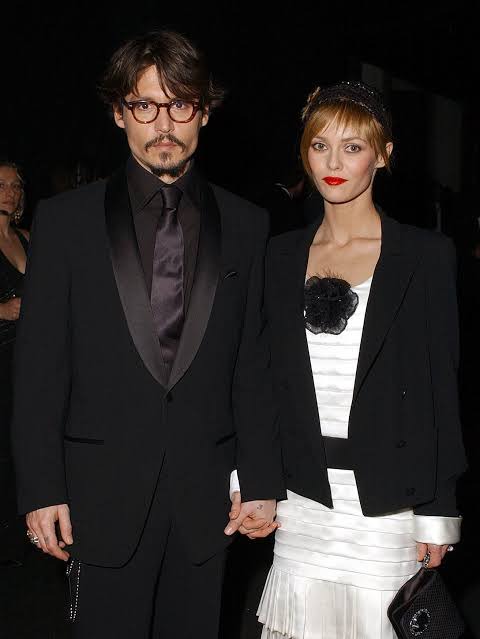 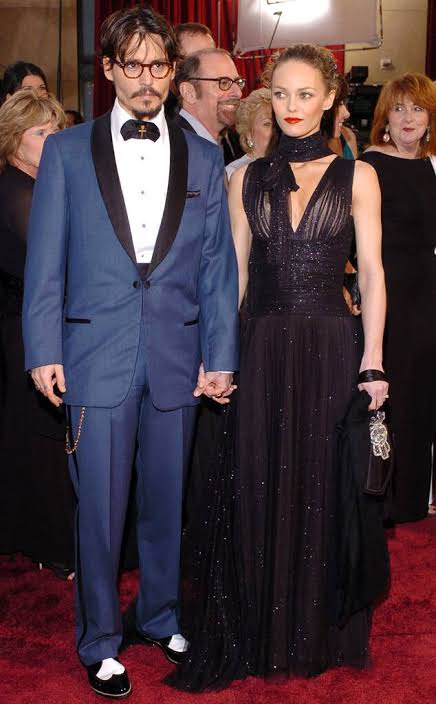 Johnny looked happier than ever. They even had two children, but the couple never married. 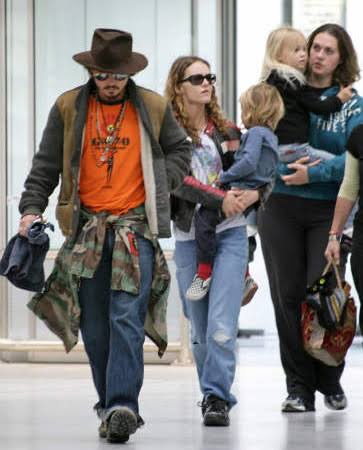 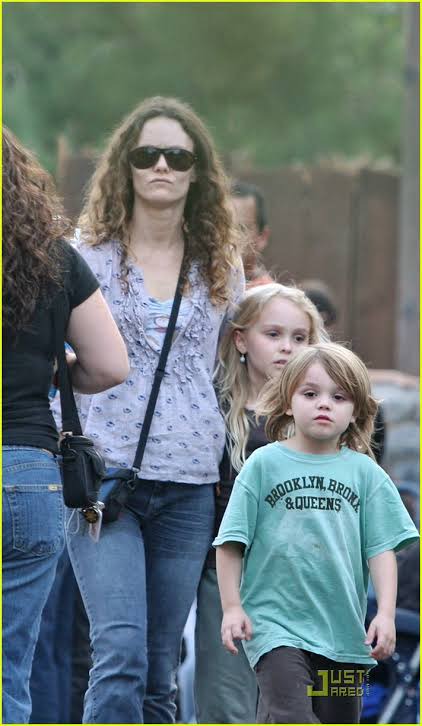 In 2012, they broke up on a good note. That's when Johnny started seeing Amber Heard, whom he married in 2015.

Is Johnny a playboy? Or just a failure in love? He is currently 57 years old.

Will he ever find the one he is looking for? Only the future will tell us!

Content created and supplied by: M.Nuel (via Opera News )