By ElizabethO (self media writer) | 11 months ago 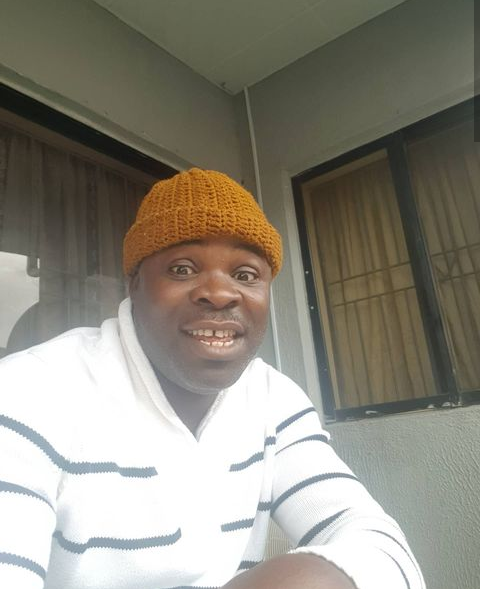 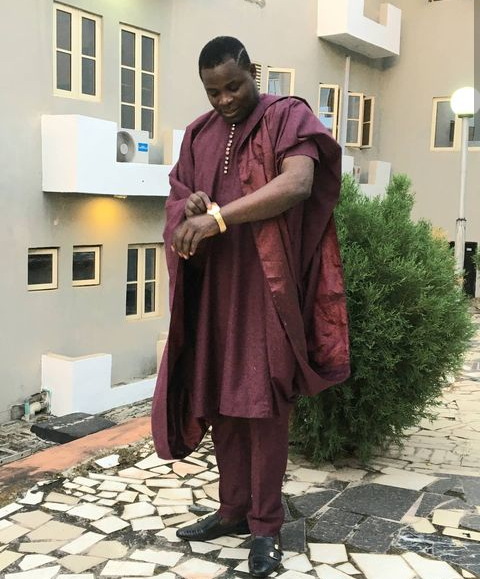 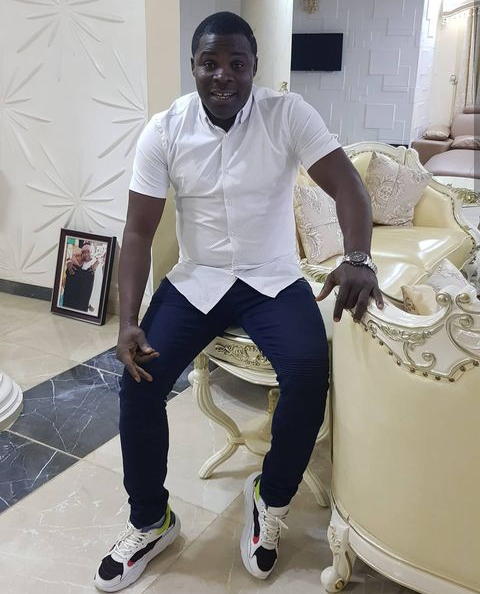 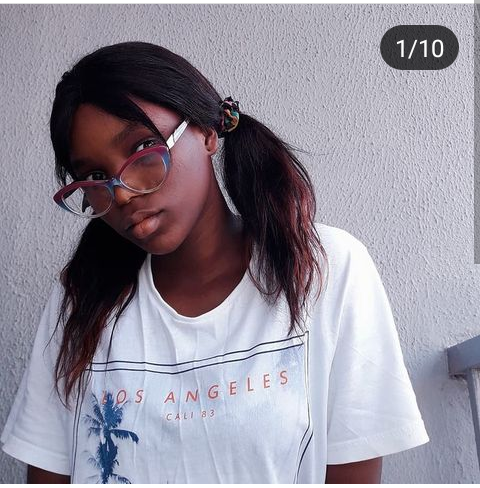 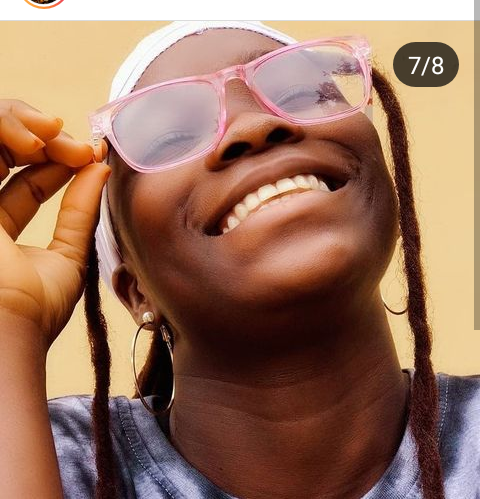 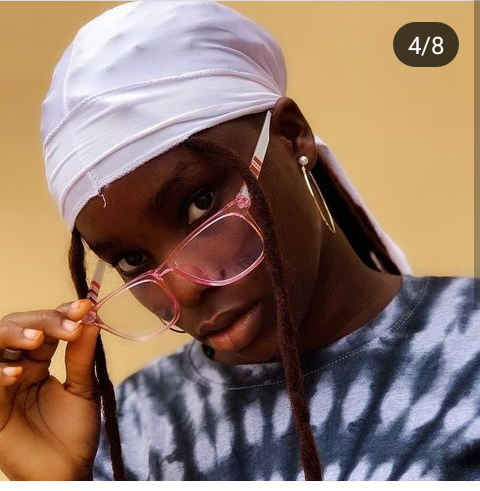 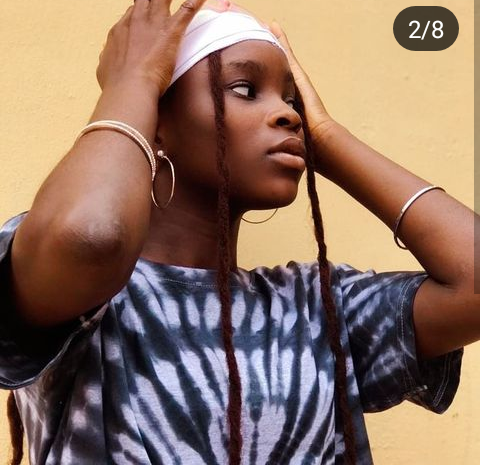 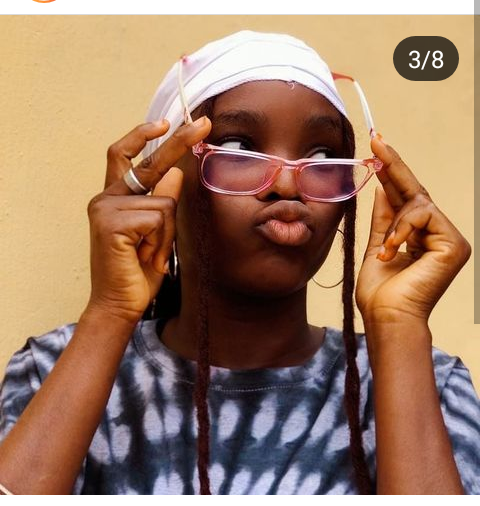 He was born on the 28th of January in the 1970s in Osogbo, Osun State. His late father was a farmer and mother is a trader who sells Okra and pepper. That's why they call him "Omo Iya Oni Ila" the son of an Okra Seller. 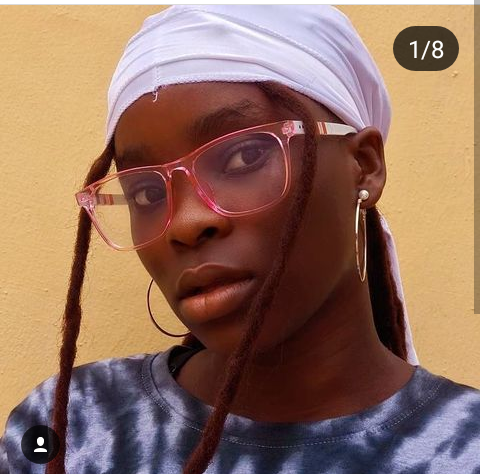 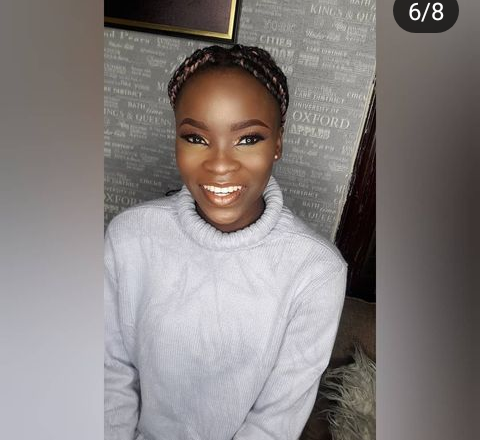 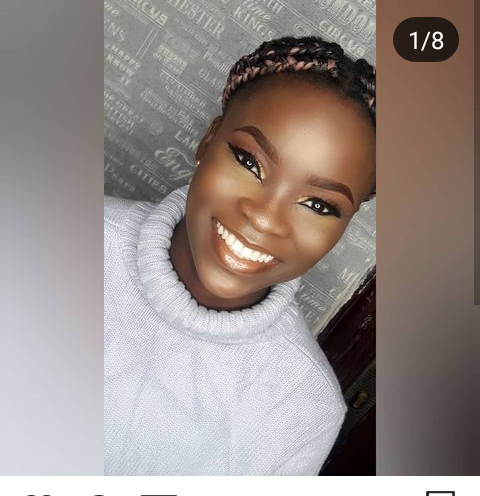 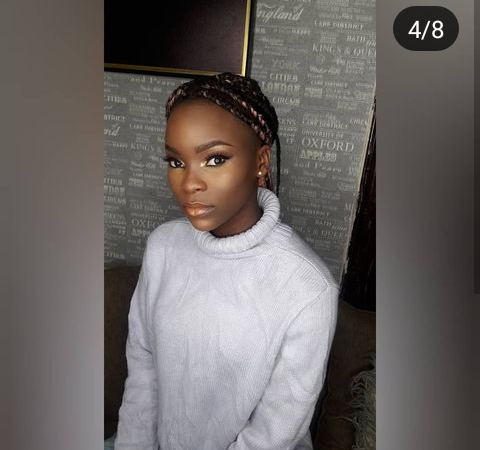 He had his primary and secondary school education in Osun State. But wasn't able to further his education. Because his parents were not financially buoyant. So he went to learn motor mechanic and anytime he sees his mate going to school he feels bad. But at the same time, he accepted his fate then, believing that his future will be bright. 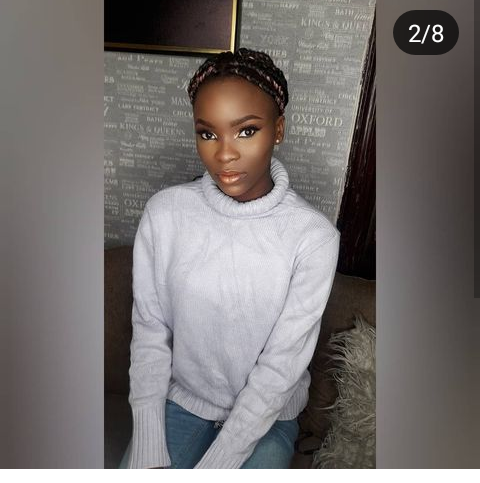 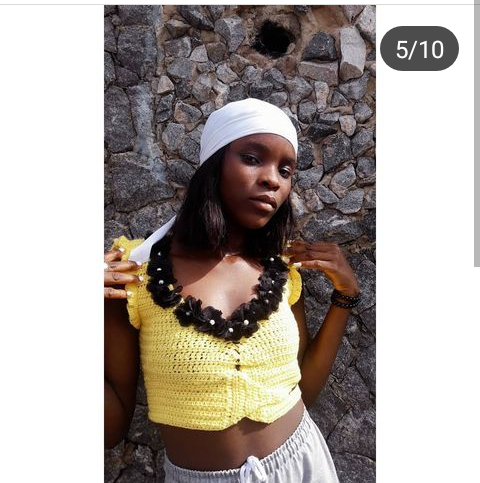 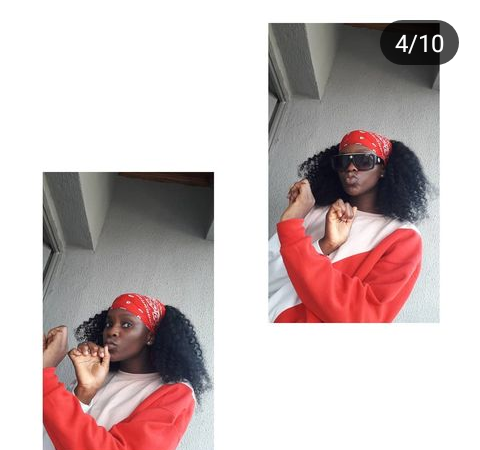 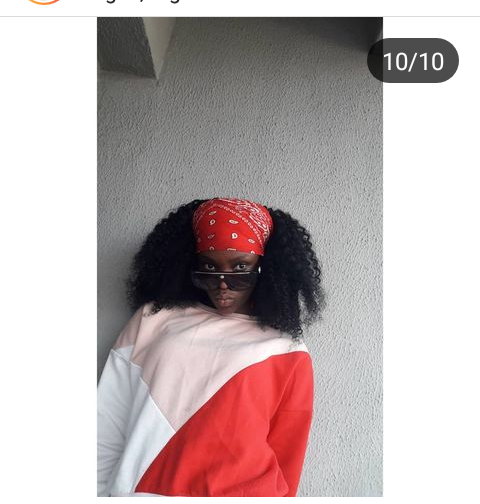 His family has always valued their arts and culture. That was how is passion for acting began. In 1991 he relocated to Lagos and joined Dagunro Theater Group where he was trained how to act. 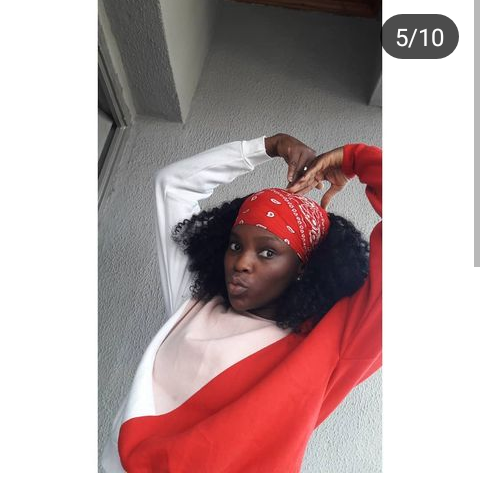 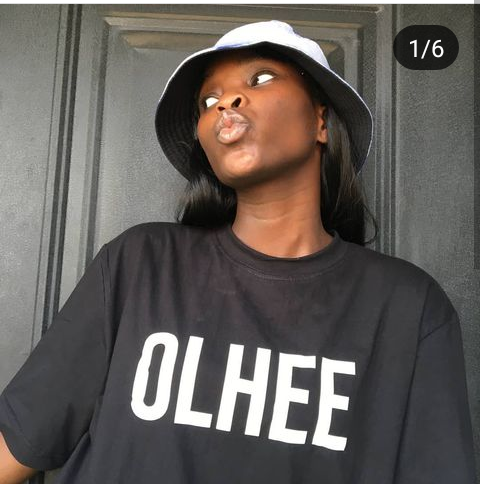 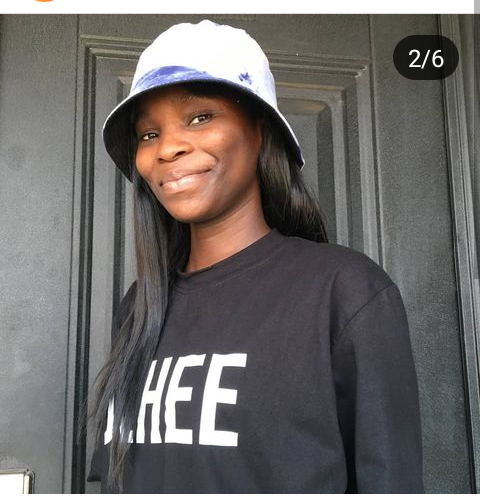 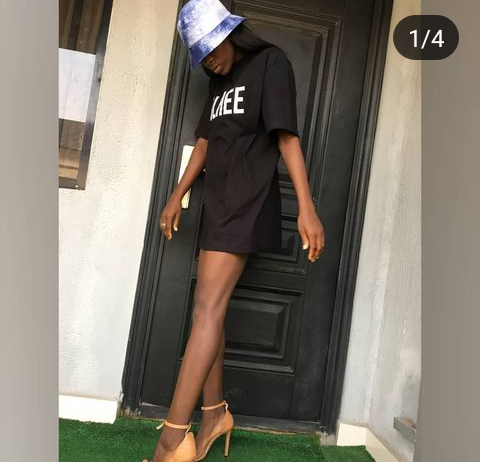 Dagunro later hand him over to late Yomi Ogunmola where he got more training. According to him, he learnt a lot from Yomi before he died.

In 1991, he produced his first movie, "Ikatose". Since then, he has been soaring higher in his acting career. 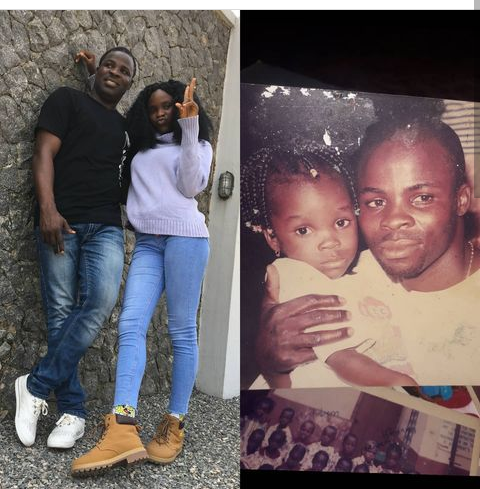 He later attended Obafemi Awolowo University where he obtained a bachelor's degree in Dramatic Arts. He's happily married to his beautiful wife and blessed with two children.

His beautiful daughter, Olamide Oladapo is a year older today. He took to his instagram handle to celebrate her.

On his post, he said, his daughter came into his life and changed his status. According to him, she's worth celebrating everyday.

She's such a positive, charming and adorable daughter. He's so proud of her and reminded her that, no matter how old she's, she will still be pampered as her dad's little princess.

He wish her all the goodies of life. Long life in good health and wealth.

"You came into my life and you changed my status, my neighbors then started calling me Daddy Olamide😄.

It was so amazing, a young guy turned Daddy. Since then, you have been a blessing to me and the family.

You are worth celebrating everyday. You are such a positive, charming, and absolutely adorable daughter. I am so proud to have you as my daughter.

I hope you know that you will never be too old to come home and be pampered like a princess. You are brilliant, amazing, and flawless.

I wish you all the goodies in life. Long life in good health and wealth. Happy birthday to you OLAMIDE OMO OLADAPO @oladapoolamidee We love you". 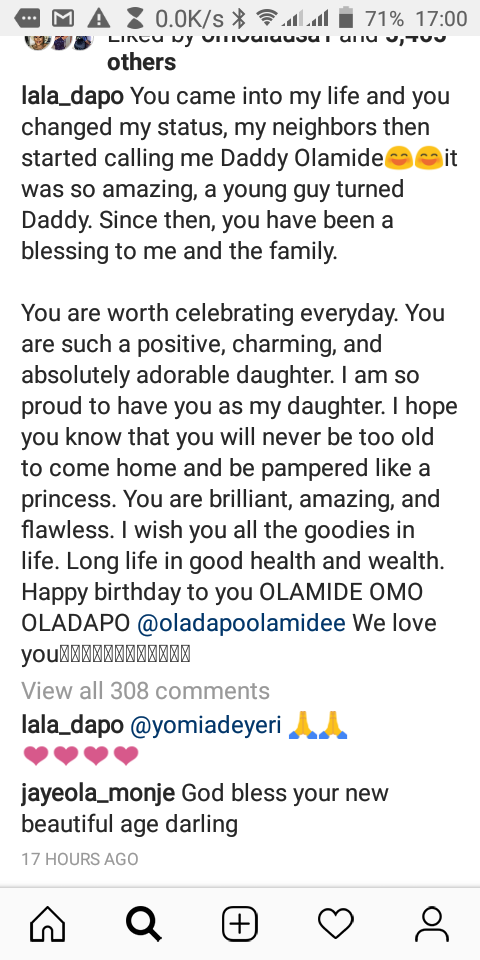