Meet the Top ten best rappers of all time (opinion)

By Peacepaul23 (self media writer) | 2 years ago

When it comes to the world of raps, we have genius who took rap to the the next level. According to my own view this are the best rappers of all time. But everyone has different view so you can let us know your beat in the comment sections.

Marshall Mathers III, known popularly as Eminem, is an American rapper, music producer and actor . He's born in St. Joseph Missouri on October 17, 1972. He has sold over 300 millions of records. His rap flow is just super 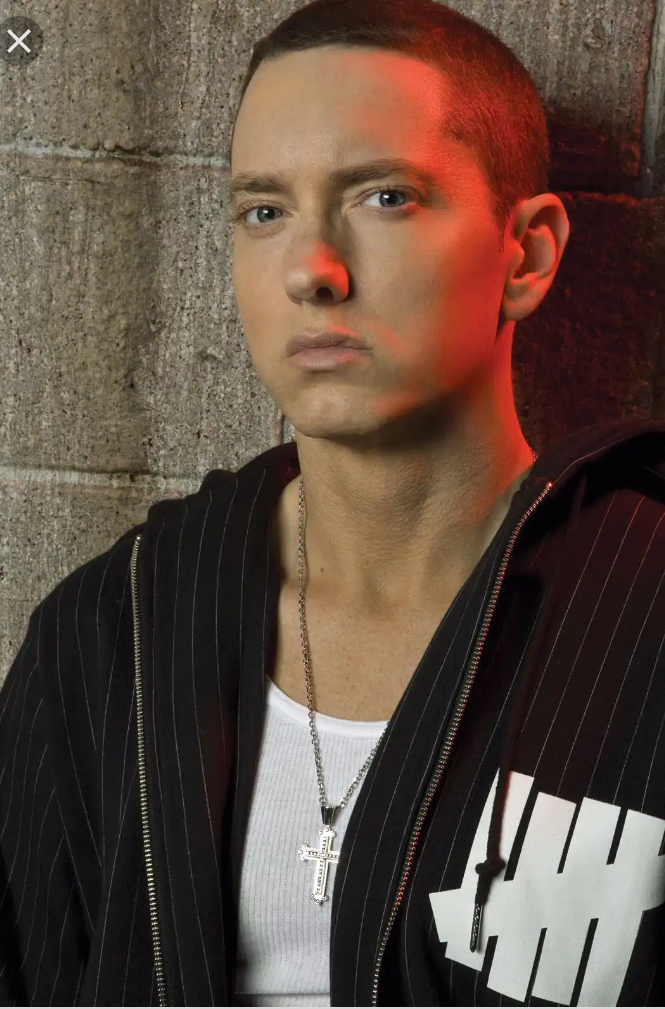 Our very own Tupac Amaru Shakur, known as 2pac is a great America rapper. Born on June 16, 1971 in East Harlem, New York City. Alongside his music career, he is also an actor. Its heartbreaking that he's late. 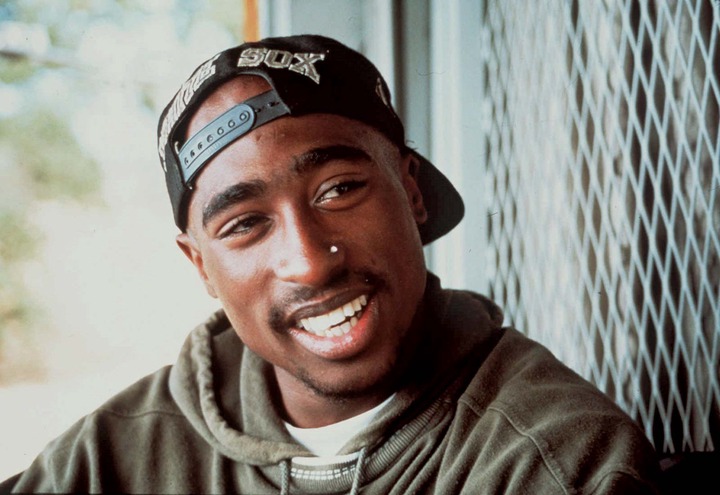 Dwane Michael Carter Jr. Better referred to as Lil Wayne is an American rapper, actor, singer and entrepreneur. He is one it the most influential hip-hop artist. Christopher George Wallace, born May 21, 1972. We all know him as the Notorious BIG or Bigger smalls. The guy is an American rapper from Brooklyn NYC. His raps is that of a genius. He is also late. 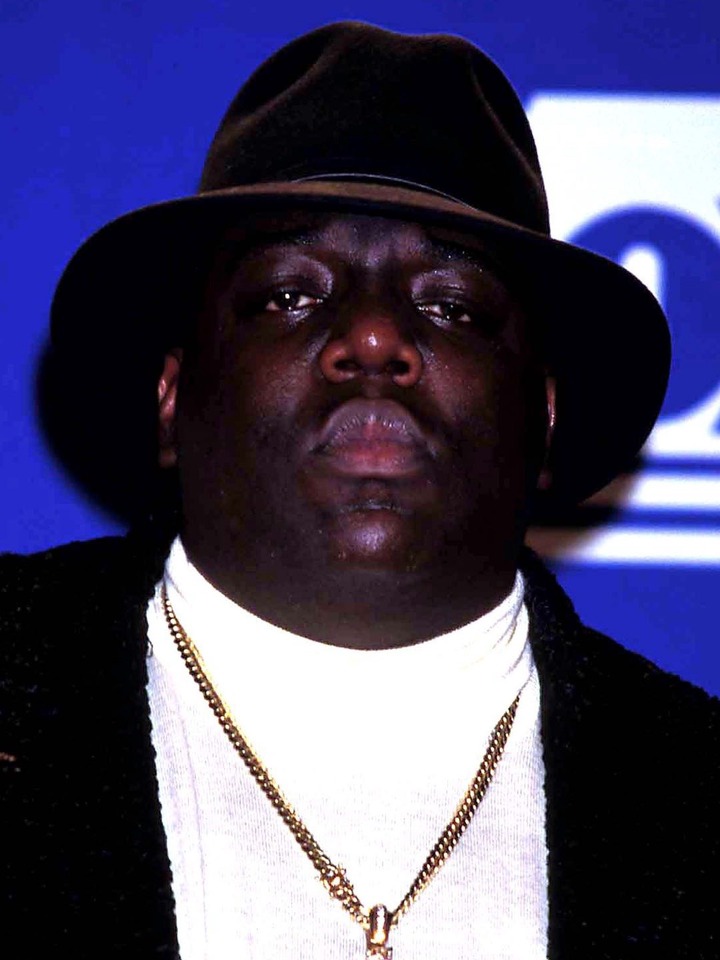 Nadir Bin Olu, simply known as Nas. He is an American rapper and also an entrepreneur he was born on September 14, 1973 also in New York. He is the best lyricist of all time I personally love his Illmatic album. Andre Romelle Young, known by his stage name Dr. Dre is an American rapper. He is born in Compton CA on Dec 18, 1963. He foundwd Aftermath Entertainment, he has definitely contributed to hip hop. 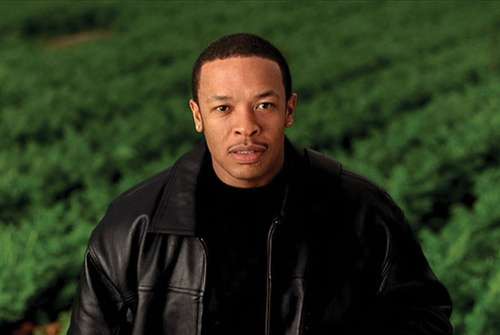 Kendrick Lamar Duckwork, born June 17, 1987, is an American rapper and songwriter. He was raised in Compton CA. He is quite one of the best so far. 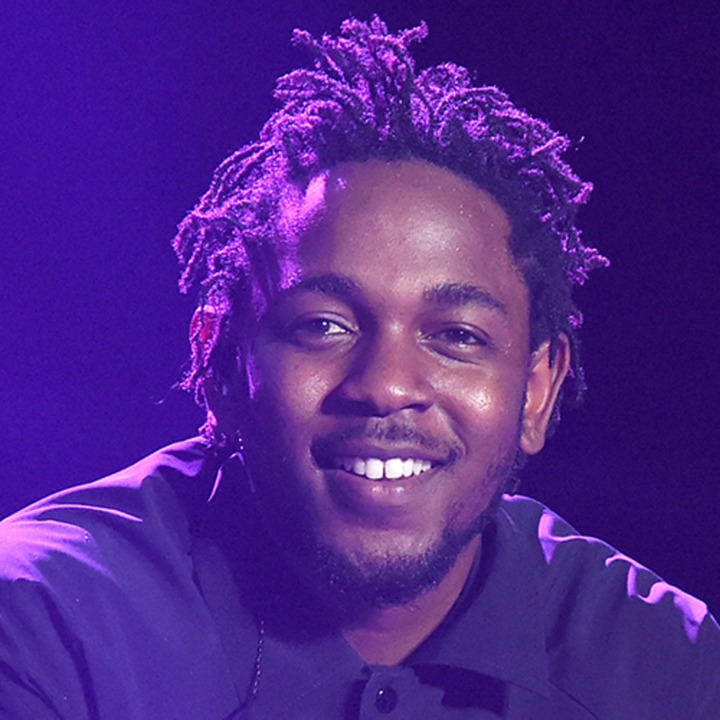 Kanye Omari West also an American rapper, songwriter and fashion designer, was born In Atalanta Georgia. He is one of the best rapper and also a great musician and inflencer. I love his hits. 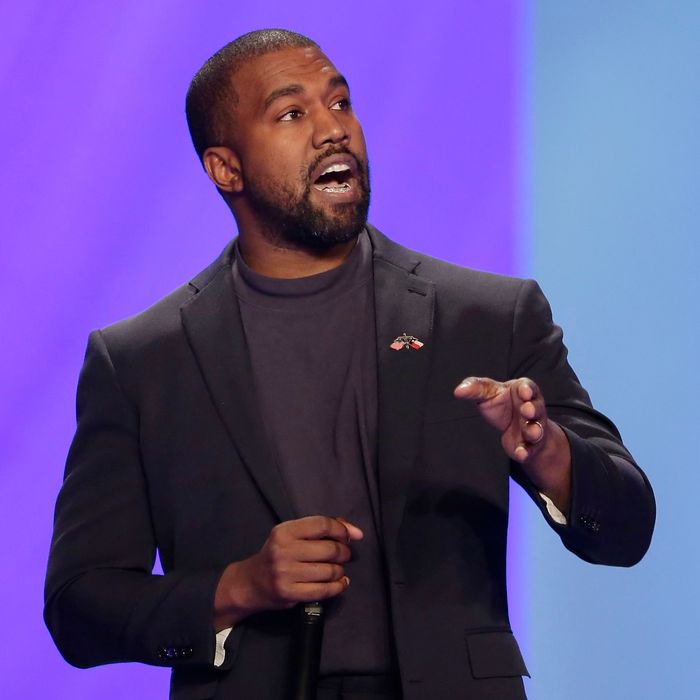 O'Shea Jackson (June 15, 1969) born in Baldwin Hills, California, know popularly as Ice Cube is an American rapper, producer, actor and film maker. He is the Microphone controller . His acting is good too. 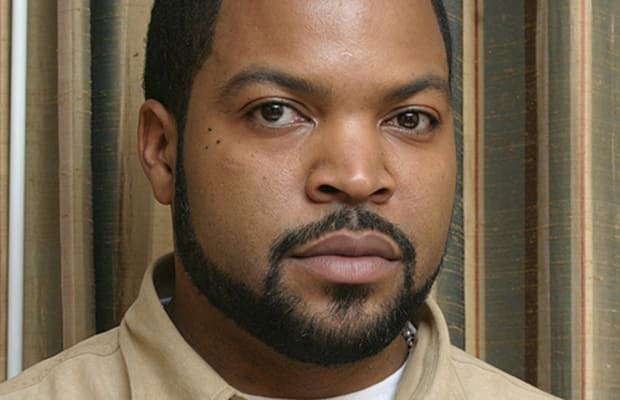 So far who is your best among the above listed rappers.

Content created and supplied by: Peacepaul23 (via Opera News )