BBNaija Liquorose: Check Out 5 Music Videos She Featured In As Video Vixen

By Defreed (self media writer) | 13 days ago

Liquorose is the first runner up of Big Brother Naija Season 6 tagged “Shine Ya Eye” and during the reality show, she displayed her dancing talents in several ways. She won a lot of tasks and that include the cash prize attached to such a task. However, before going into the reality show, Liquorose has featured as a video vixen in different music videos and she also danced in some of them. 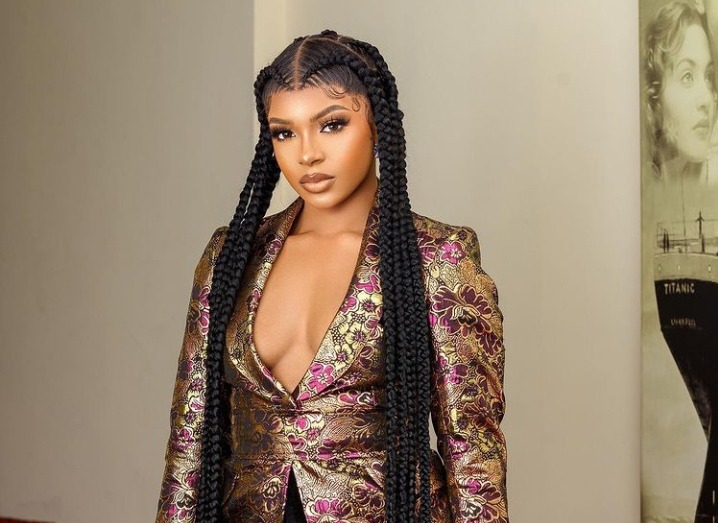 Furthermore, check out below 5 music videos she featured in as video vixen;

This is one of the old songs from the Yoruba singer and rapper, Olamide. The song video was released in 2016 and it features the Big Brother Naija star, Liquorose as a video vixen and dancer as well.

This is the first music video the Big Brother Naija reality star, Liquorose featured in as a video vixen for the same music artiste, Olamide. The music video was released in 2015 in his album titled “Eyan Mayweather.” 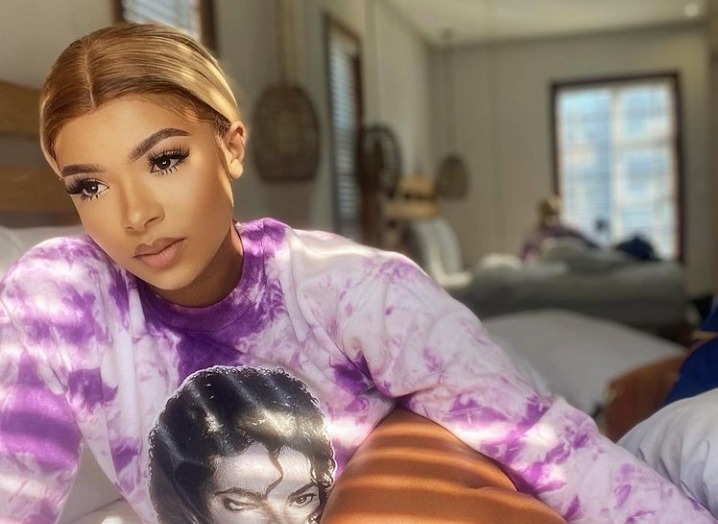 Kedike is a love song by the now gospel singer, Chidinma Ekile. The music video with a village setting featured the Big Brother Naija reality star, Liquorose as a video vixen. The song was released in 2012.

4. Your Waist by Iyanya

Liquorose also featured in the music video of the MTN Project fame winner, Iyanya as a video vixen. The music video was released in 2013 in his album tagged “Desire.” 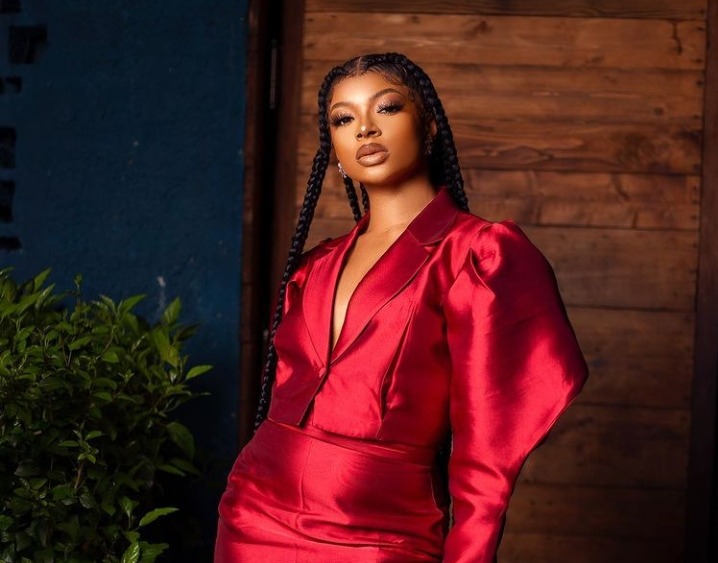 This music video was released in 2014 by Rayce and it features the Big Brother Naija Season 6, the first runner up, Liquorose as a video vixen as well.

The above-mentioned music videos are the videos Liquorose featured in as video vixen.