By Donzicky51 (self meida writer) | 1 months

Peter Okoye popularly known by his stage name, Mr P of the defunct P-Square group has taken time to explain why there's so much controversial surrounding his musical career ever since he went solo. 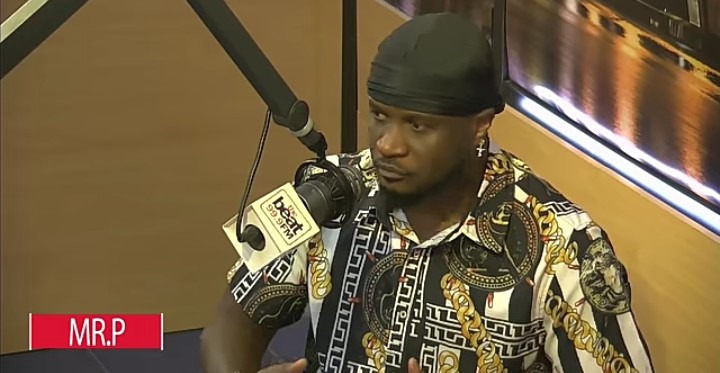 He made this disclosure during an interview at Beat 99.9 Fm with Osi and Ada for the premiere of his debut album called "The Prodigal".

Mr P made a whole bunch of revelation on why his album took so long before it could be released.

Some of the reasons he gave were;

1) The Covid19 pandemic he contracted alongside his family.

2) The Endsars protest which nearly caught up with his official DJ, DJ Switch. 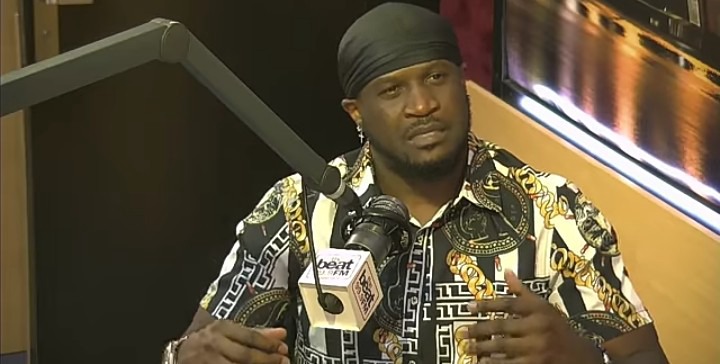 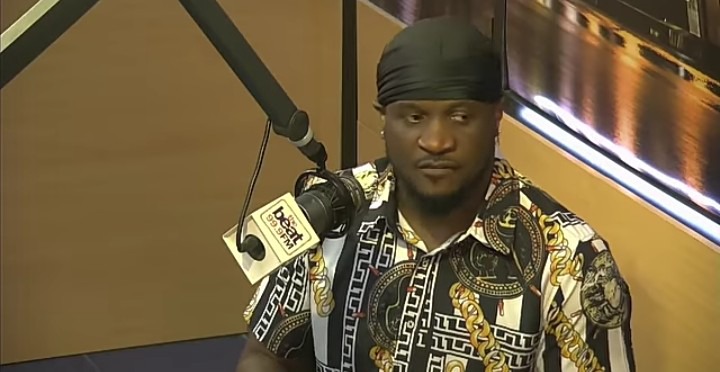 Mr P went further to admonish those who still doubt his talent as a singer to listen to his new album with open mind void of sentiment.

He categorically stated that he is not just a dancer as people claim but also a professional singer with certificate from music school in Jos, Plateau State.

He also added "I don't have haters or backbiters, the people criticizing me are P-Square Heartbroken Fans" and they grievances are quite understandable. 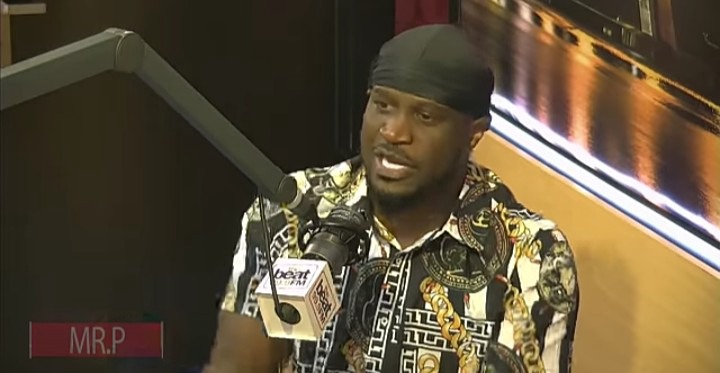 We Will Use Cows To Process Resources And Sell All Over The World - Adamu Garba.

Ladies, Here Are Neat Ankara Styles You Need To See

10 Gorgeous Twist Hairstyles Every Lady Should Consider Rocking This Month