Chinua Achebe is the author and writer of 'Things Fall Apart". He created the most amazing character, Okonkwo, in his book and this earned him an International Prize in Litterature. There's is no doubt that everyone enjoyed the movie around the late 80s. 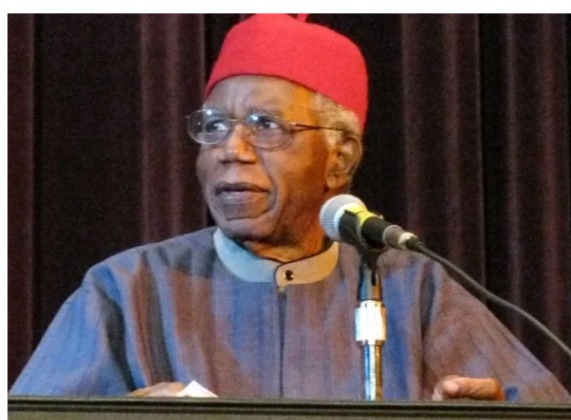 In remembrance of this almost forgotten treasure, I have compiled the cast that played the various roles in the movie. 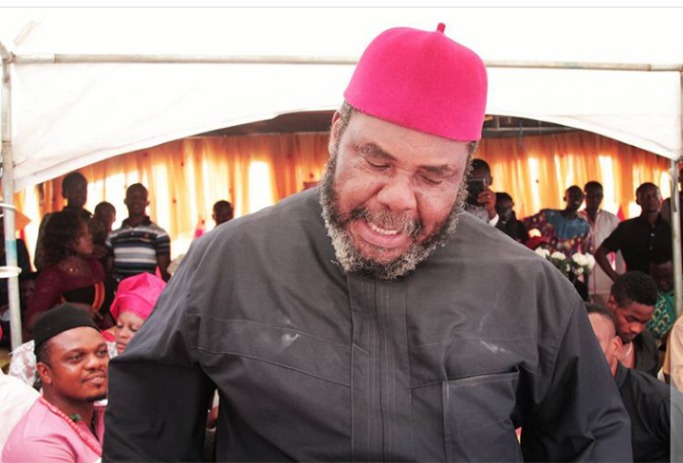 The first big role in Nkem Owoh's career was the role he played in Things fall apart in 1987. It was a role in the screen version of Chinua Achebe’s novel ‘Things Fall Apart." 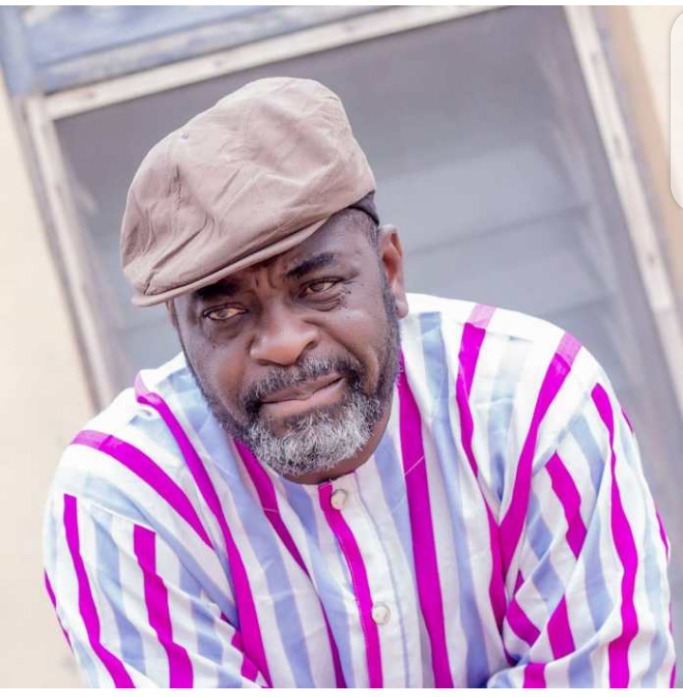 Funsho Adeolu started acting in 1987 with a group in Festac Town, Lagos and Antar Laniyan. He started with stage acting, then progressed to a television series on Nigerian Television Authority, before going into film acting. He also played a role in Chinua Achebe's movie, Things fall apart. 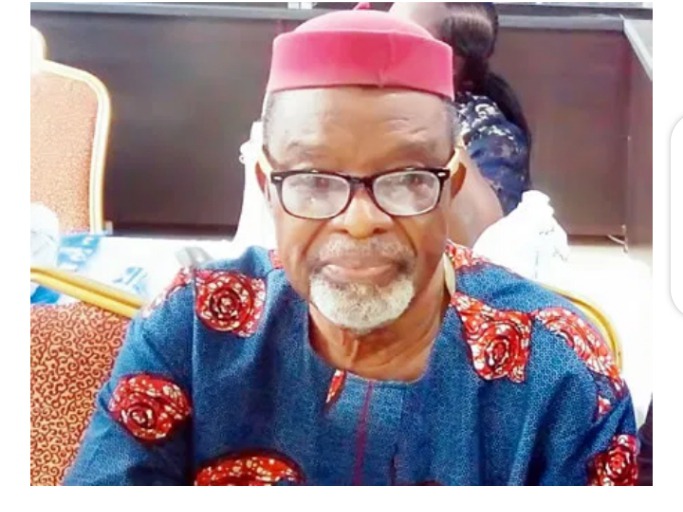 Born on the month of December 1940 in the Eastern part of Nigeria, Fabian Adibe is best known for playing elder, king and father roles in Nollywood movies. He has acted and featured in several Nollywood movies and also well known for his role in Things fall apart and many other movies. 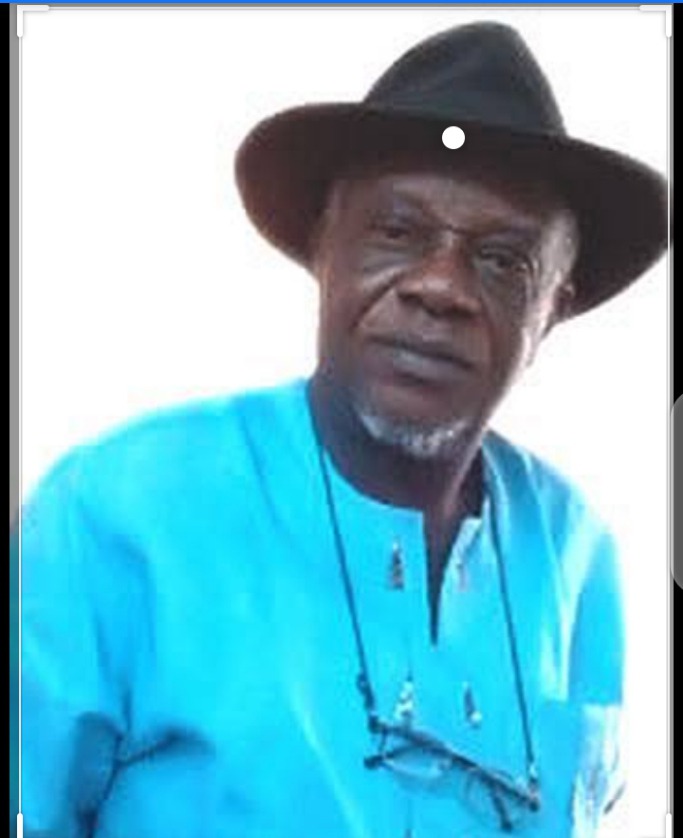 Justus Esiri came into limelight after his role in popular Nigerian Television Authority TV-series, The Village Headmaster and the film adaptation of Chinua Achebe's book, Things Fall Apart. He won Best Actor award at the 9th Africa Movie Academy Awards post-humously for his role in Assassins Practice. He died at the age of 70.

David Ihesie is also one of the cast in the classic movie Things fall apart. He died at the age of 73. 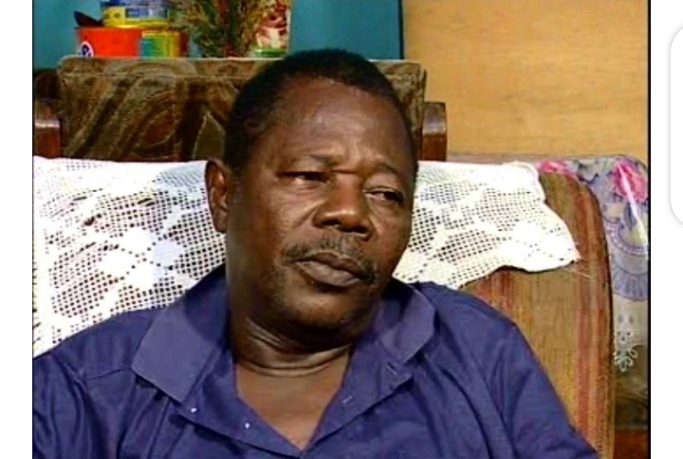 There's no doubt that Sam Loco Efe is very gifted, skillful and talented in acting and interpretation of movie roles. He has acted in more than 300 Nollywood movies. Some of the movies he has acted include Things fall apart, Tom and Jerry, Final World Cup, My Love, Ukwa, Osuofia in London, Atinga, and many more. He died at the age of 65.