By BusyWriting1 (self media writer) | 26 days ago 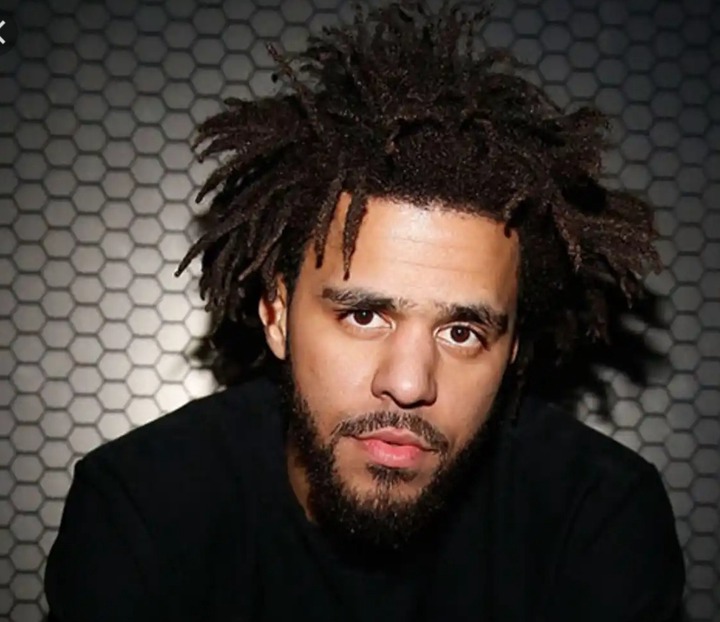 Famous American Rapper J. Cole once visited Nigeria in the year 2018, and he really enjoyed himself. He was invited for the Castle Light Unlock Concert in Lagos and his performance was amazing. There was a huge turnout for the show which held at Eko Hotel, Lagos. One of the highlights of the event was that J. Cole put on a Nigerian football jersey while he performed on stage. The rapper also talked about how surprised he was at the crowd that came for the concert. Check out some photos from his performance below. 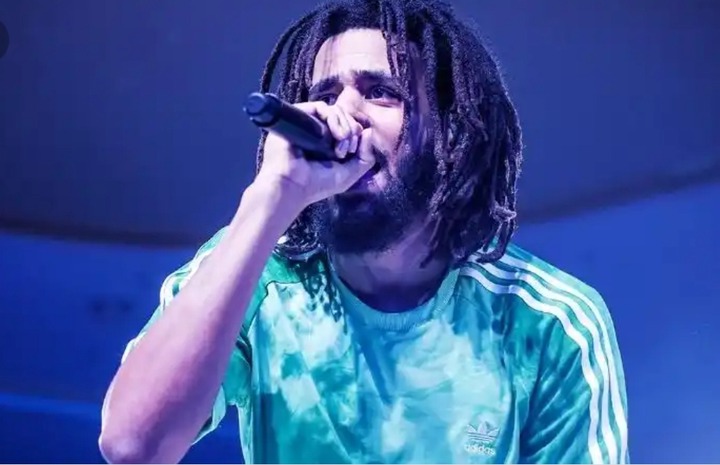 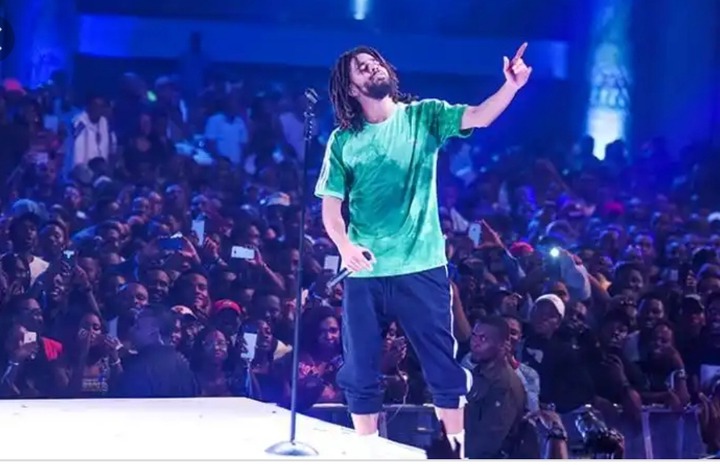 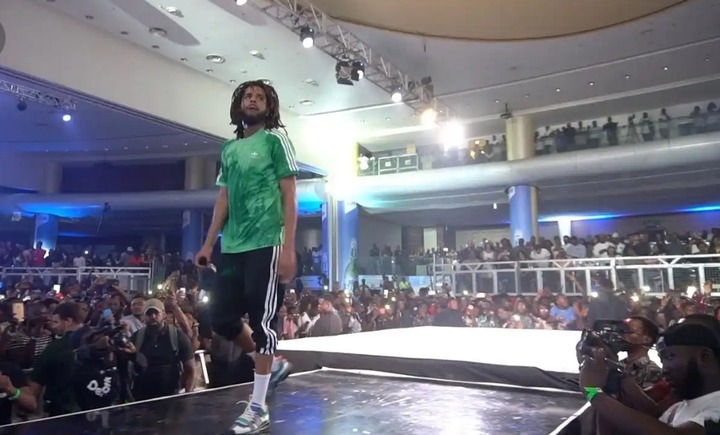 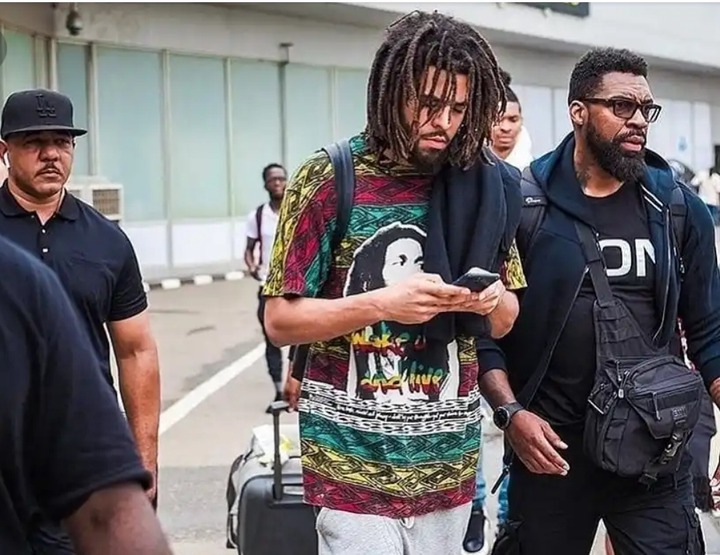 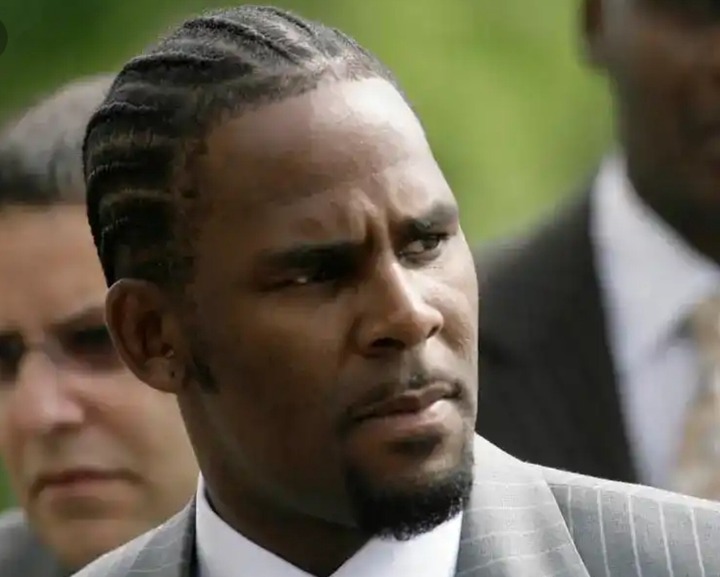 Robert Sylvester Kelly, popularly known as R. Kelly is an American R&B singer who has been in the music industry since the year 1989 according to Wikipedia. He came to Nigeria when he was on his African tour in the year 2009. He performed in Lagos and Abuja and his performance made headlines. R. Kelly also revealed that he was excited to visit Africa as he has dreamt about it for a long time. 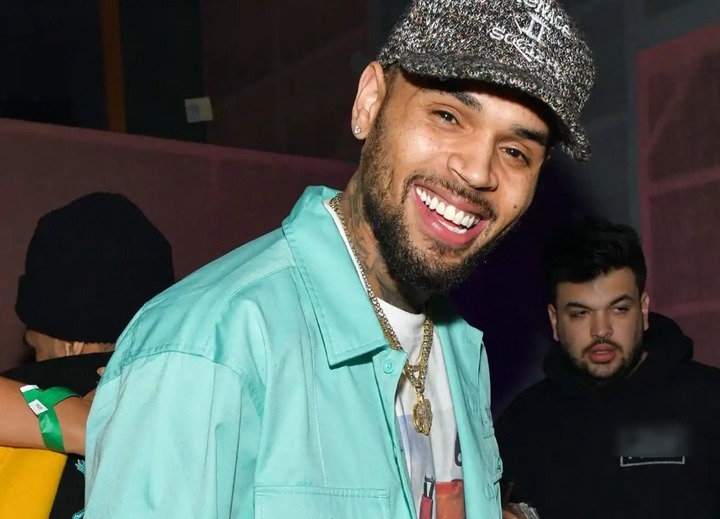 Popular Hip-Hop singer, Chris Brown, once visited Nigeria in the year 2012. He was on his African tour and his concert was held at the Expo Center of the Eko Hotel in Victoria Island, Lagos. The American singer reportedly shut down the show with his amazing performance. It was also recorded that he performed with Wizkid on stage while dancing to the famous song “Azonto”. 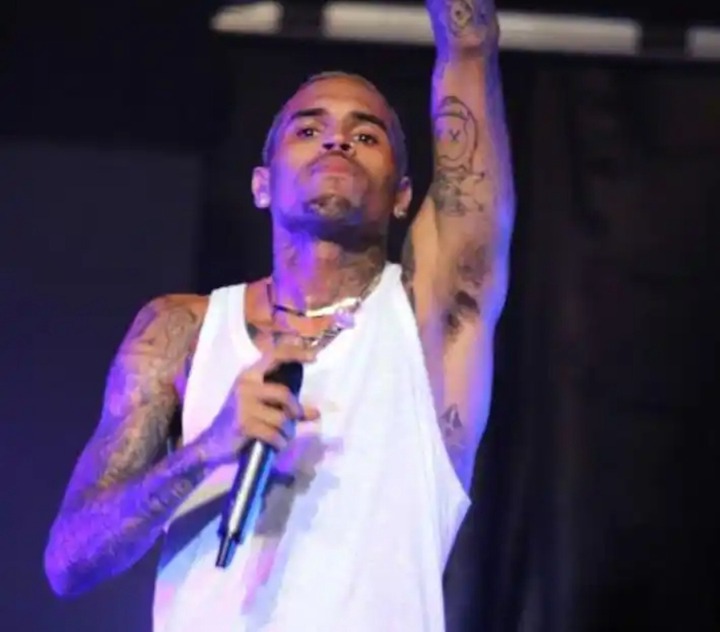 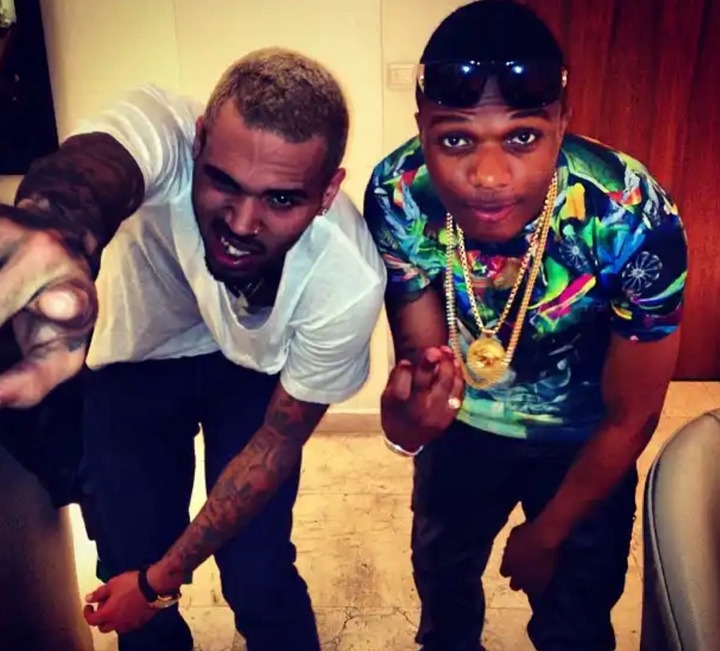 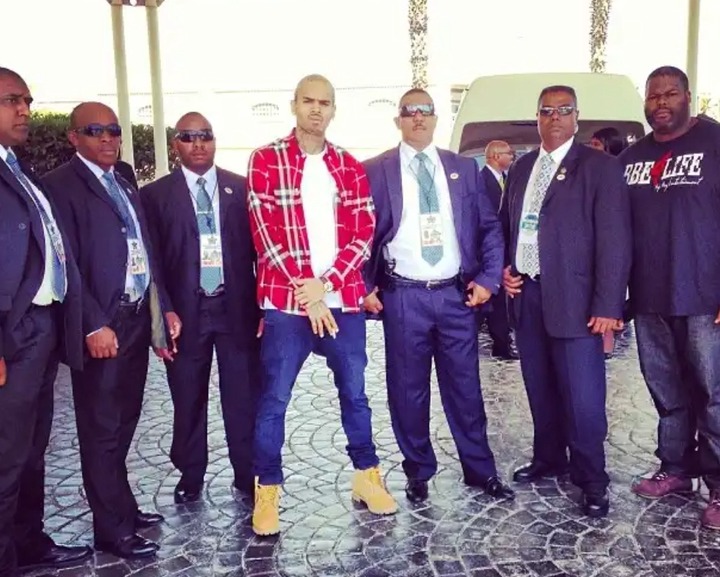 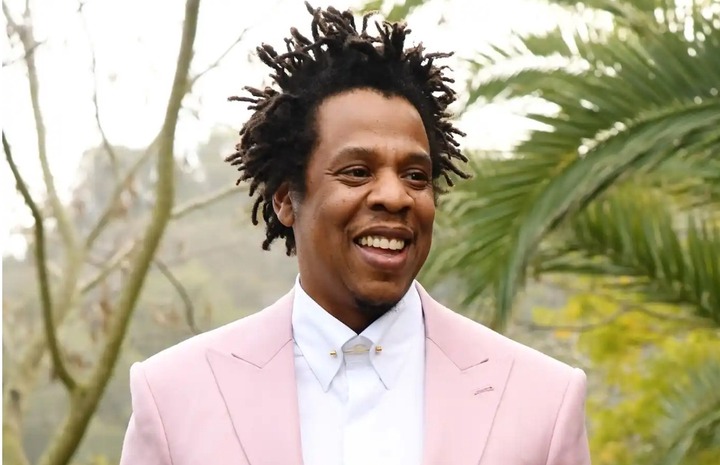 Shawn Corey Carter, popularly known as Jay-Z is a reputable rapper who has been in the entertainment industry for several years now. The rapper came to Nigeria following an invitation by the then-governor of Kwara State, Bukola Saraki. Bukola Saraki happens to be a big fan of Jay-Z and this made him name a road in Ilorin after the Rapper. He invited Jay-Z to come and commission the road, and the rapper honoured the invitation. Check out some photos from his visitation below. 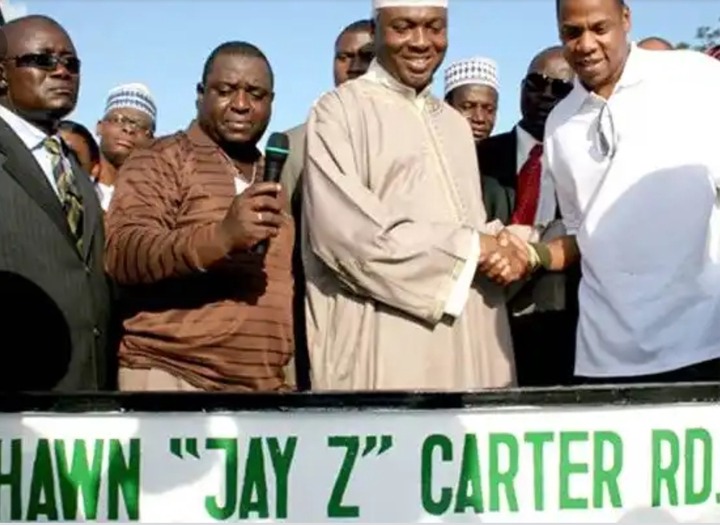 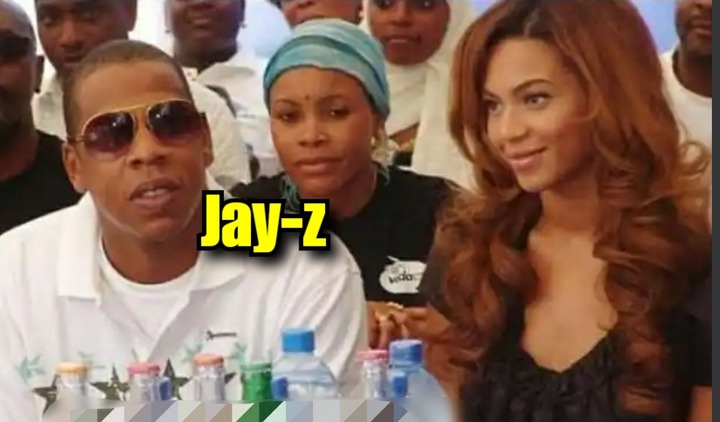 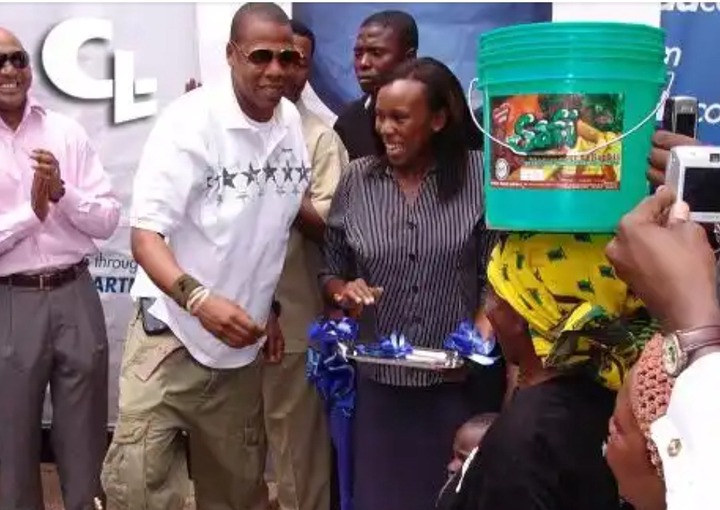