By Joseph's_eye (self media writer) | 2 years ago 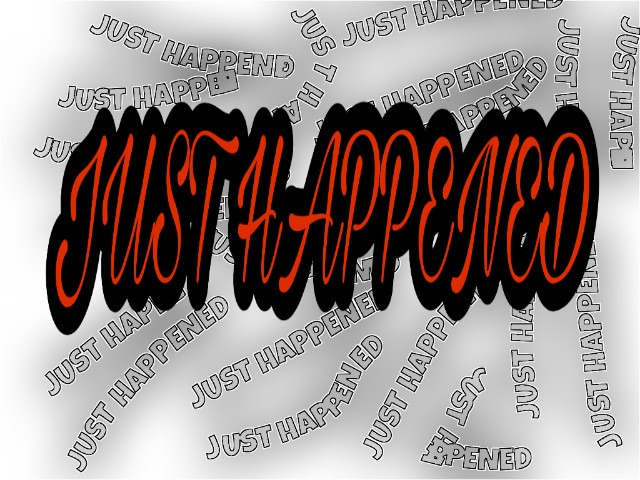 Chesterfield Highschool was the best school ever, i would say. The teachers were nice and friendly, the school building was... nice. Oh! The girls were super pretty, except me though.

My name is Priscilla Jackson, the ugliest girl in my class. Being short and chubby with embarrassingly short hair and robust cheeks, i was the laughing stock of the whole school..maybe. I had no friend, I was always alone. No one would want to sit with someone who looked like something made out of dirt. I had no one to talk to until fifth grade when I made my first friend and lots of enemies. I was walking home alone as usual.when I heard soft sobs, I followed the sound until I met Mirabel, the smallest girl in class. She was crying while Chelsea and her crew pulled her hair and laughed. Chelsea was the meanest girl in class and, she was surprisingly pretty. "Awwww, poor little baby ant is in tears" she said and made a mock-pouting face. Her friends burst out laughing. "Hey, leave her alone. She did nothing to you" I said and they looked up. "Oh, the overfed midget is here" Chelsea said. "I'm not an overfed midget and, leave Mirabel alone" I said in a shaky voice. "No" she said and pulled MMirabel's hair again, she cried out really loud this time. "Leave her alone or I'll report you to the principal" I said and she stopped in her tracks. "I'll get you, overfed midget" she said and walked away with her crew. "Thank you so much" mirabel said and hugged me. Boom! I suddenly had a friend. Chelsea failed to 'get me' though. The only thing she did was to whisper "monster" or "midget" at me. Other times, she made cruel jokes about me but it didn't move me, I was already used to it.

I brushed my hair one last time and picked up my bag. "See you later mum, I love you" I said and ran off.

School was normal, nothing had changed except my class. The students were the same...mean, annoying... "Hi Priscilla" Mirabel said and sat down. "Hey Mirabel, it's been such a long time" I replied. "I know, right? Check out that new dude" she said, pointing at a direction. There was a new guy? Okayyyyy, this was really cute curly dark hair...brown eyes, reallyyy tall! "He's name is Jason, so I heard. Aww, poor thing. He's hanging out with the wrong girls" i heard Mirabel say. "Wrong girls?? Ohhhh Chelsea" I said and she nodded. When I looked at the new guy again, he was staring at me! At me! I noticed a slight smile. Smile? Wtf??!!!

Second lecture today and the only thing in my head was Jason. With curly hair and dreamy brown eyes, he was every lady's man. It's not like he'd notice me though, he was always around Chelsea and other pretty girls. Who'd even like a short chubby girl with embarrassingly short hair?

"That's all for today, have a nice day" Mrs Williams said and left the class. I picked up my books and was about to leave when someone whispered "monster", laughed and walked away. It was Chelsea. Oh well, I was used to it. I walked to the door briskly, deep in thoughts when I hit someone. " I'm sorry"I heard him say and I looked up. It was Jason. "Oh hi...err...it's fine" I said. He picked up the books and gave it to me. "I'm Jason, a new student*he said, smiling sweetly. " I'm..I'm" what's my name again?! "I'm Priscilla" I replied, smiling. "Priscilla Jackson, I know" he said. "Huh? How did you...??" "Well..I.just know" he said laughing nervously. He looked around and said "I have something to tell you." My heart stopped beating for a sec. "What's that?" I asked. He leaned close and pushed a strand of my short hair back. "There's something in your eyebrow" he said. "Oh, I didn't know" I said, my cheek red with embarrassment and disappointment. What was i thinking? That he wanted to say he likes me? "Let me help you" he said,leaned closer again and cupped my cheek in his palm. He locked his lips with mine and held me like he'd never let go. I responded passionately for some seconds then, I pushed him away. I opened my mouth to speak but no sound came out. He scratched his hair nervously. "I'm sorry... I just couldn't help it. I'll...I'll see you tomorrow Priscilla" he said, stared at me for some seconds and ran off. Wtf just happened?

I dropped a prologue yesterday...