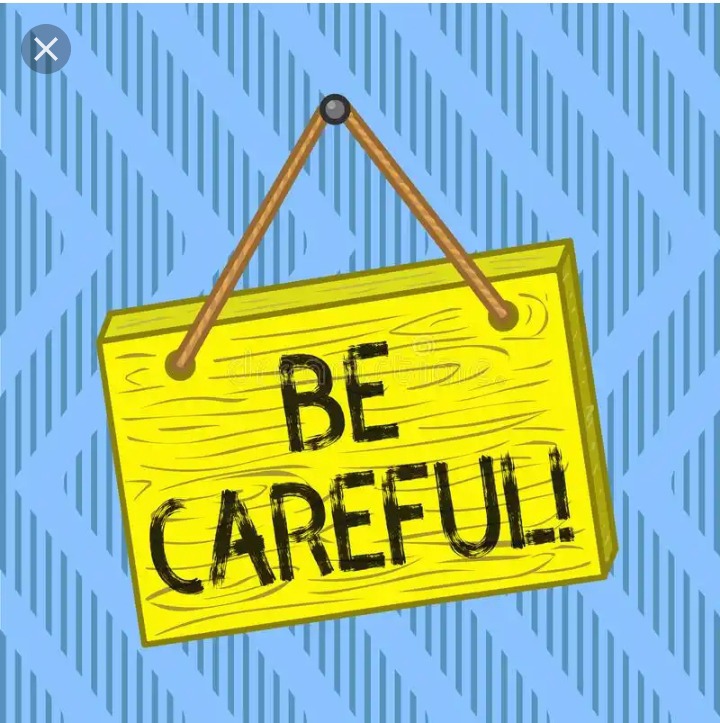 I thought I had found true love when I met Comfort. She was a wonderful soul, intelligent, beautiful, god fearing and most importantly she loved me, that I thought.

I spent more than four months asking her out and when she finally accepted to date me, we even had to stay in observatory mode for one more month. She said she wanted to be sure if I was the right guy for her. I wasn't the church type but because of Comfort I started attending her church to impress her, she was a chorister and along the way, I got addicted to going to church.

Comfort was living alone with a guy she told me was her elder brother. According to her, their parents are staying at their hometown and the two o them are in the city because most of their relatives are also in the city. She made me complete and I was also trying to be the perfect man for her. At month end, when I receive my salary of seventy thousand naira, I will share it into two and give her thirty five thousand and out of my own thirty five naira, whenever I visit her, I'll still get something for her and her brother who was jobless and always staying at home. I bonded with the guy well and he even gave me hints on how to make his sister happy.

In order to make the guy happy, I even bought him the phone he was using which almost cost me fifty thousand naira.

Comfort placed me on a no sex before marriage zone, even ordinary kiss, she was against it. For her it was no sex before marriage because she was a virgin and would want to keep it like that till that wonderful night. Even ordinary hug always come in like subscription. She doesn't even visit me in my house because she doesn't want a mistake to happen and whenever I visit her at her place, the devil she called her brother is always lurking around. I was cool with her because I also had my plans to marry her. I even sent away all the small chicks with me, so I can concentrate on her. Apart from Sundays, we mostly see each other in the evening because of the nature of my job.

But on last week Monday, when I got to my working place, my boss called me along side two other workers. He dished to us the news of the company just incurred, he said he knew how hard the three of us worked to get the contract and because of that he would be giving us two days off with that Monday inclusive plus a bonus of twenty thousand naira each. He wasn't even through with his news when my phone beeped the alert of twenty thousand naira. I was extremely happy as I returned home. With the 20k, I thought of taking Comfort out and having a nice time with her.

I took off my suit and changed into something casual, I wanted to call her but decided it will be nice to surprise her. On my way to her place, I bought a box of pizza which I said I would eat with her brother as she was getting ready for where we were going. I got to her place and happily strolled into her compound which was silent as usual. I was about to knock on her door when I started hearing some melodies coming out of the room. I was surprised because it sounded like moaning. I even went to her neighbour's door step to be sure if it was really coming from her room or that of the neighbour and it was her room. I thought maybe her brother was watching porn or invited his girlfriend over and was knacking her in Comfort's room, while she wasn't around. I also thought of leaving so I won't ruin his magical moment.

I decided to call Comfort so we can schedule where to meet but motor jam my egungun as I heard her phone ringing inside. So, she was at home while her brother is knacking another girl and she couldn't say anything about it. The girl even had sweet melody an the moaning was already making me hard self.

Comfort didn't pick the call, I tried again, it rang and she didn't answer.. I decided to enter because I really felt like taking her out. I opened the door gently so as not to disturb the two people knacking themselves. As I entered the room, I almost fainted as I saw my Comfort stark naked, holding the chair while her brother was comforting her with his dick from behind. They didn't see me because they were backing me.

My virgin Comfort was even screaming harder, harder and that devil she called her brother was thrusting harder as he held her tightly by her waist.

'Brother you don come', the guy said smiling as he was me even though Comfort was kind of surprised and shy. 'Thank you for taking care of me and my babe' , he said as he continued comforting Comfort not even minding that I was there.

It took the grace of God for me to return back without killing any body or my self. What pained me more was that I forgot to take my pizza with me.

I later found out that they were lovers and not siblings and fled their hometown because their parents were not in support of their relationship.

Till now, I always wake up in the middle of the night to scream girls are scam three times before returning back to sleep. 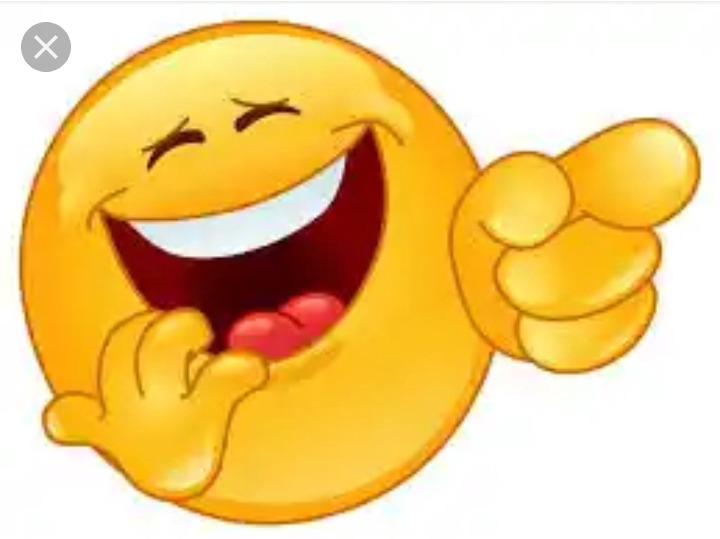 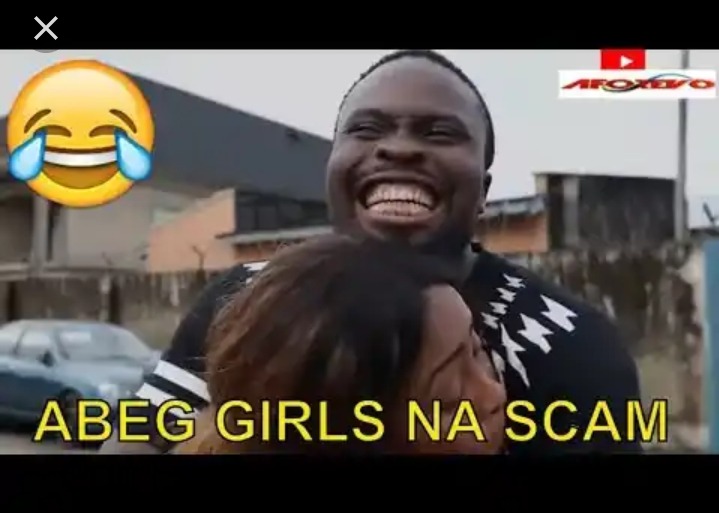 Guys, If You Want To Be Successful In Life, Don't Do These 5 Things To Any Girl.

Before the North, South, East And West Turn Bloody, Here Are 3 Things FG Can Do To Bring Peace