Solomon Lange Introduces His New Team As They Are Preparing For The Forth Coming Album!

By Storytime1 (self media writer) | 2 years ago

Solomon Lange took to his Facebook page to introduce his new team which he has trained in trying to make their voices heard all over the world.

Solomon Lange is one of the most popular Nigerian Gospel singer and his music career started around 1997 with a small gospel music band. He became a solo artist in 2002.

This great man has many beautiful albums and some singles which he has performed all around the world. 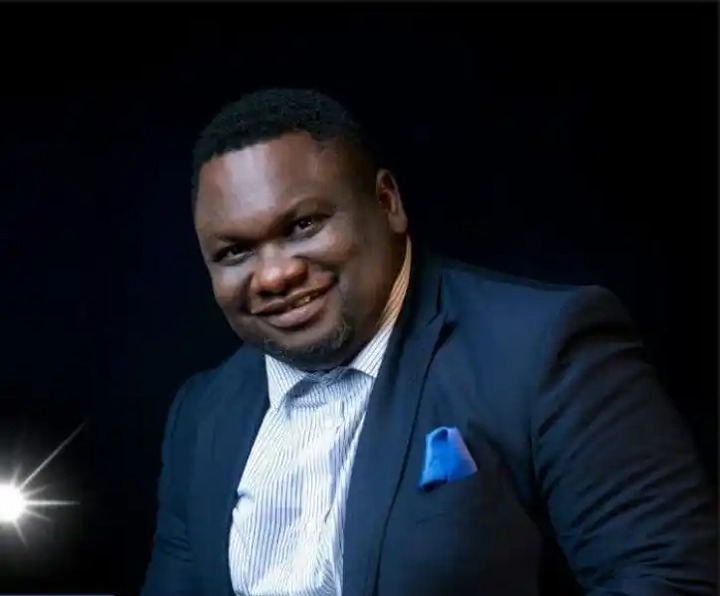 Solomon Lange has two albums, 'Na Gode' and 'Alheri' which he released in 2008 and 2012 respectively. 'Na Gode' means thank you and 'Aheri' means grace.

Solomon Lange is also the organizer of "Ivoice" gospel concert which he ministered in many Nigerian Churches and beyond.

Recently he took to his Facebook page and was saying this......

GOD HAS BLESSED ME WITH A TEAM OF SKILLFUL, LOYAL, DEDICATED AND ANOINTED YOUNG MEN AND WOMEN. I AM GRATEFUL THAT IVE BEEN GIVEN THE PRIVILEGE TO RAISE A GENERATION OF YOUNG PEOPLE THAT ARE CHANGING THE WORLD FOR GOOD. THEY ALL CONTRIBUTED IMMENSELY ON THE FORTH COMING ALBUM. ARE YOU READY FOR #youhavedonemewell THE ALBUM? PLEASE HELP ME CELEBRATE TEAM “SWEETWATERWORSHIP”. 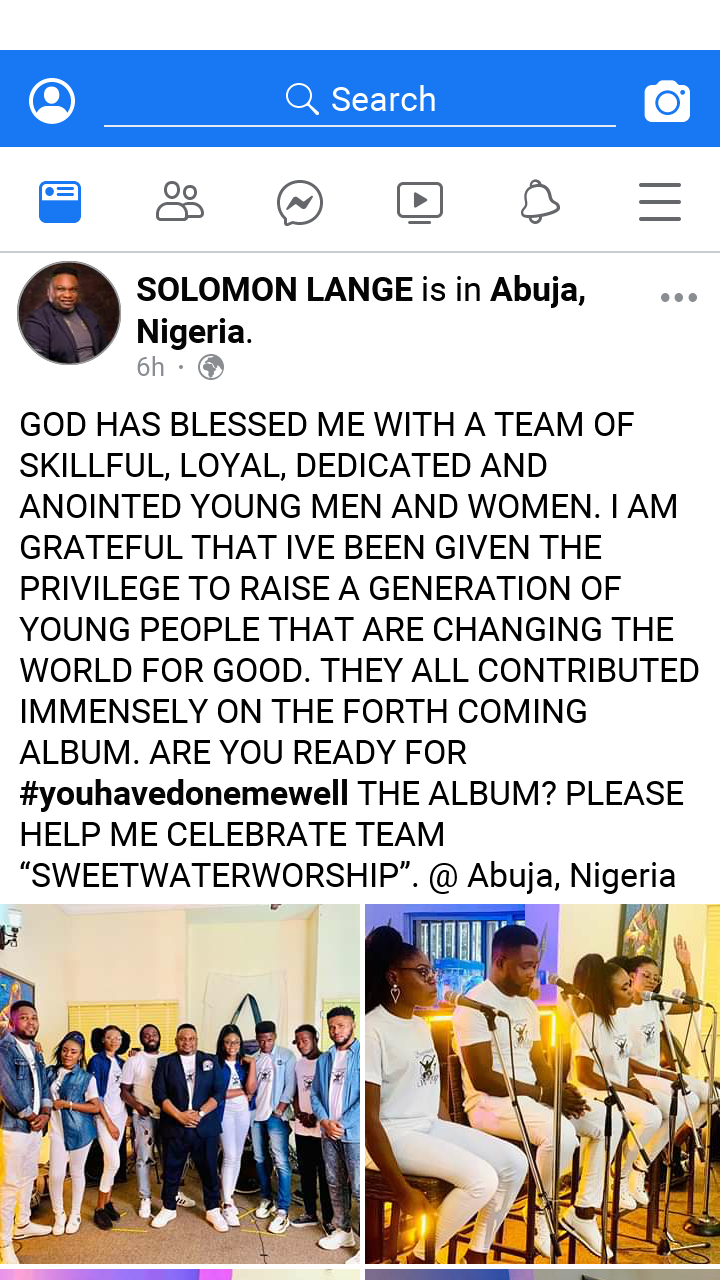 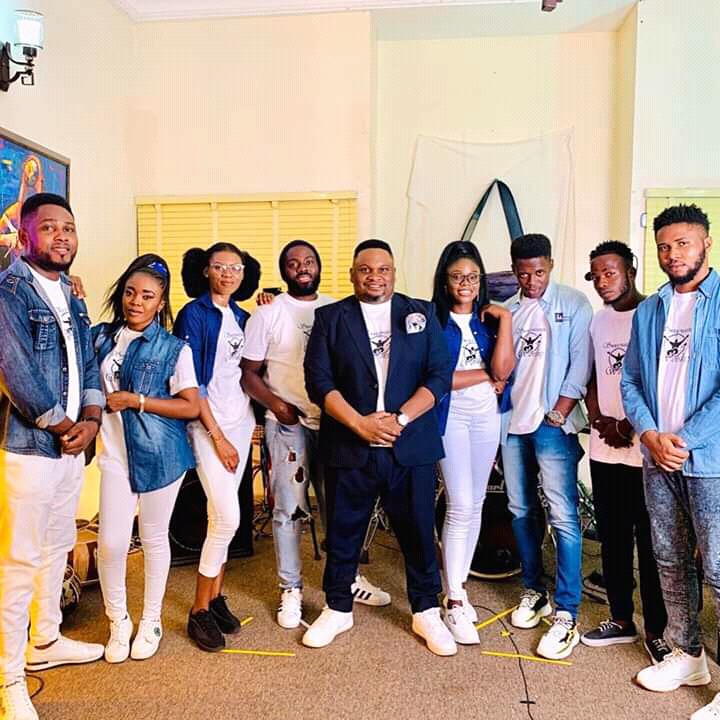 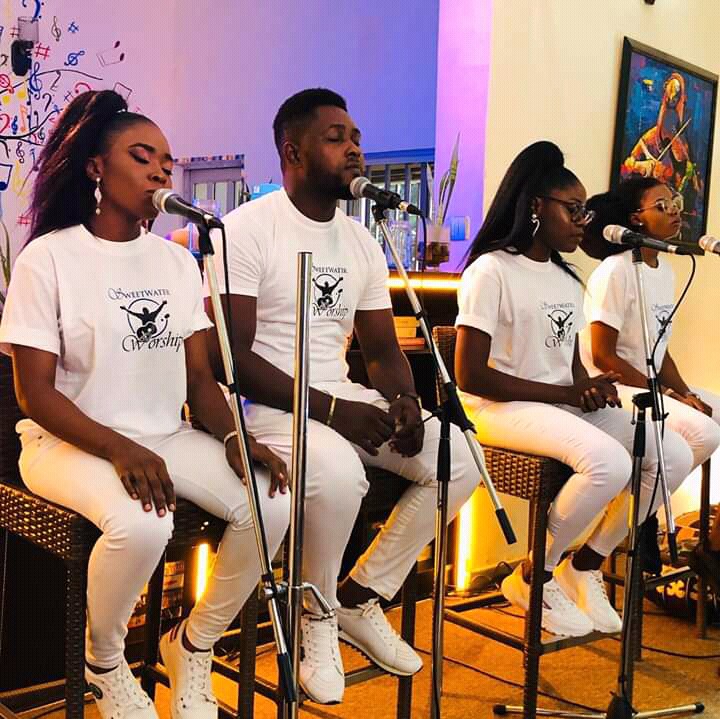 We wish them good luck as we are waiting for the new album...

Content created and supplied by: Storytime1 (via Opera News )