8 Tricky Movie Scenes That Were Done Without CGI

By AyoolaToyin (self media writer) | 5 months ago 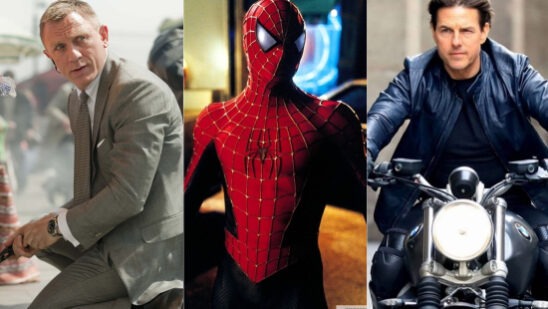 The usage of computer-generated images, or CGI, has increased as the film industry has advanced technologically. These days w hen it comes to aesthetically spectacular scenes, it's virtually hard to tell whether they're CGI or genuine Take a look at these 8 movie sequences that you won't believe were not created with computer graphics. 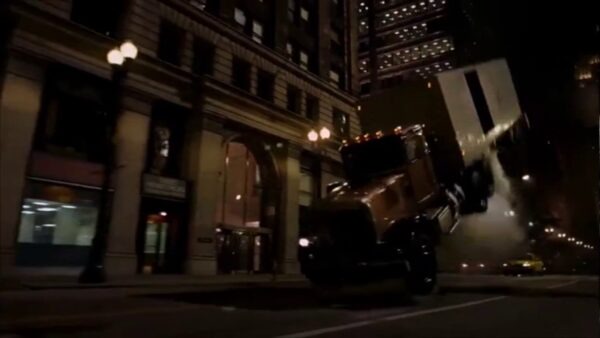 Director Christopher Nolan was very strict about using CGI only when absolutely necessary, and this scene is no exception. A large aircraft carrier is flipped vertically with a power source located at its base, and this turns out to be one of the most exciting moments in the film. That is merely a taste of Nolan's incredible work, as he appears on the list several times more. 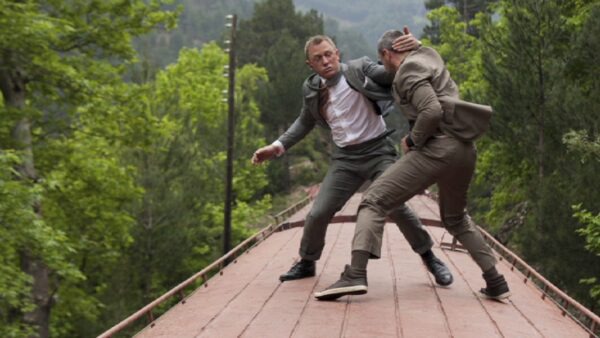 Every new James Bond movie seems to try to surpass the previous version by adding gimmicks. The secret agent in Skyfall confronted an attacker on a speedy train. Despite the fact that many similar sequences have been produced using CGI, this specific battle was shot on a real moving train. Despite the fact that both performers were held by thin wires that were digitally deleted from the shot, the possibility of both tumbling sideways loomed during the filming. 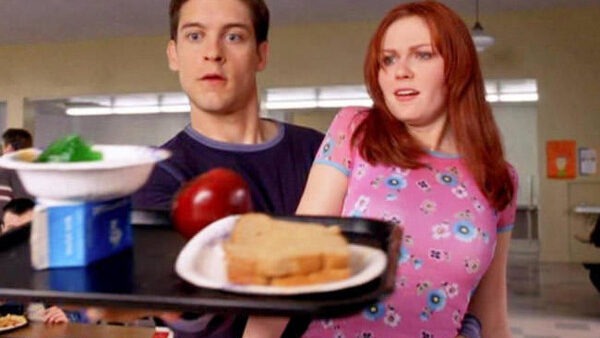 Peter Parker shows off his spider-like abilities as soon as he gains them, saving his admirer Mary Jane from a tumble and catching her food on the tray with his ultra reflexes. Despite how brief and fluid the sequence is, it took 156 tries to get it just perfect. Instead of using CGI, the tray was sticky, and the production members had to toss the foodstuffs on it while praying that they landed on the tray as planned, this made the sequence much more difficult to shoot 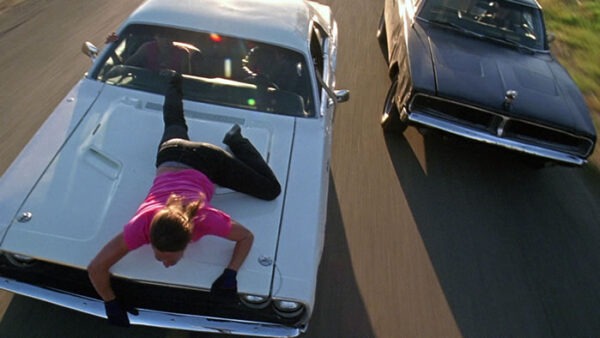 Even fans can see that most celebrities do not do their own stunts, particularly if they are extremely dangerous. Death Proof, directed by Quentin Tarantino, included a vehicle pursuit sequence in which actress Zo Bell performed all of her own stunts. This sequence was shot without the aid of CGI, and the stunts were as risky as they appear. When it came to the dangerous scenes, Bell had the advantage of having previously worked as a stuntwoman which gave her plenty of expertise. 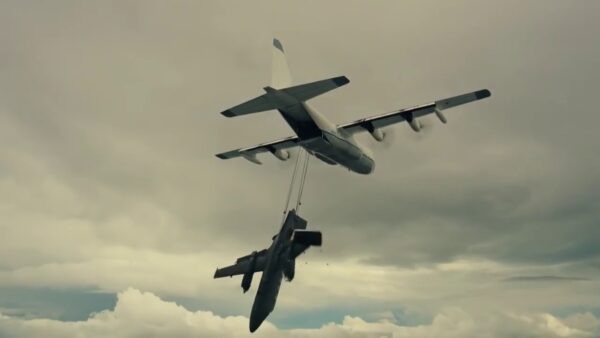 The sense of reality grows as Bane and his men kidnap nuclear physicist Dr. Leonid Pavel off a CIA plane. The plane that was shot down and then dropped from the sky looks aesthetically pleasing, and for a very good reason, this is absolutely true. When it comes to stretching the frontiers of cinematography, director Christopher Nolan never ceases to astonish the viewers. When it comes to stunt performance, even though The Dark Knight Rises is the worst film in the trilogy, it deserves some praise for it stunt work. 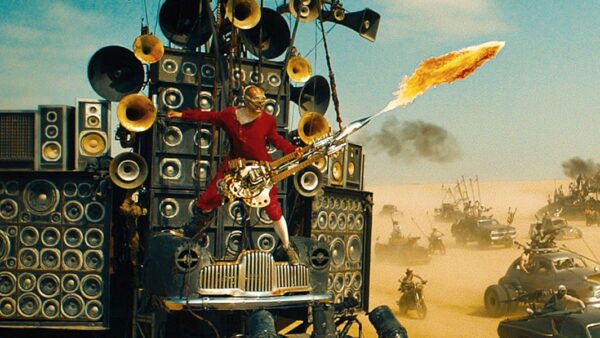 Mad Max: Fury Road, which was nominated for 9 Academy Awards and won 6, features hundreds of memorable sequences, but the one featuring the burning guitar was perhaps the coolest. The fire burning from the guitar, as difficult as it may be to believe, was not created using CGI. In reality, the guitar was manufactured just for the film, and the fire that burst from it was totally genuine. 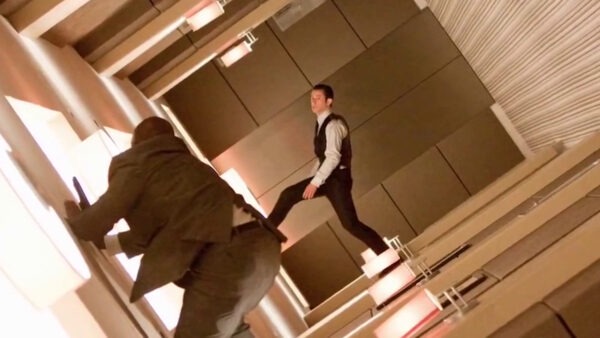 Inception, directed by Christopher Nolan, is brimming with visually stunning sequences that do not rely on CGI. The hallway battle scene is the most memorable, aside from the aforementioned Paris café explosion. The scene shows actor Joseph Gordon Levitt fighting villains in a revolving dream room. In this case, the sequence was not filmed with the assistance of CGI, but rather on a real rotating set. The sequence was extremely difficult to shoot due to the nature of the intricate shoot. 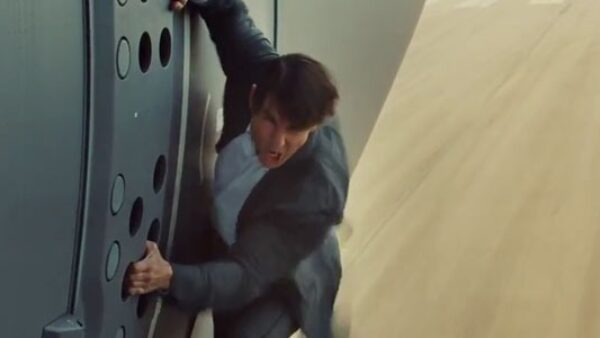 The Mission Impossible franchise is mash with these moments, making it more of a stunt show than a regular Tom Cruise film. Rogue Nation's mind-blowing aircraft trip scene, on the other hand, sticks out as one of the most impressive. Cruise, who is known for pulling stunts on his own pupils, was really quite eager and willing to undertake the stunt. As genuine as you can get, that's what you see It took him a while to grasp the plane's side, but he managed to do so