By studio.opera.com (self meida writer) | 9 months 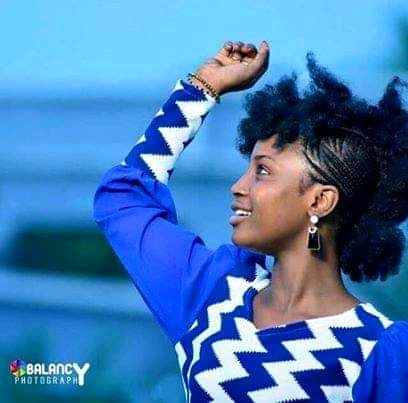 Maryam Yahaya has ambition of acting right from her childhood, she was inspired by most of the Hausa movies she watched. she made her debut in a film titled Gidan Abinci , followed by

Barauniya and Tabo where she played minor role. She gain fame after adapting a leading role originally meant for Bilkisu Shema in Mansoor, a sensation movie directed by Ali Nuhu . 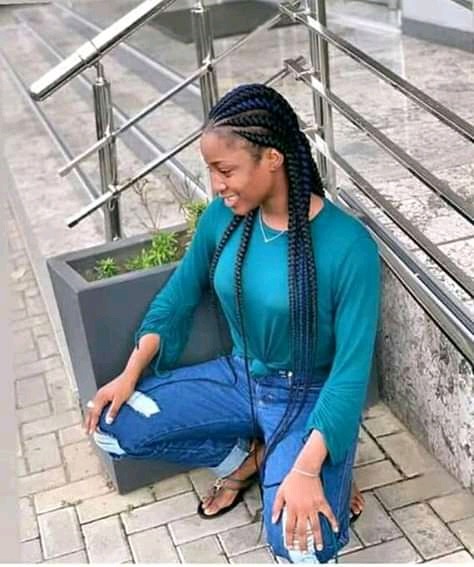 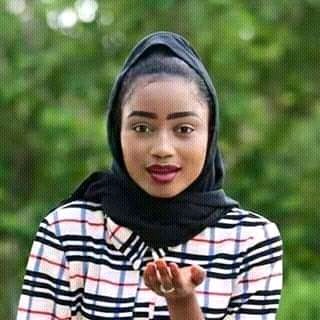