By latest_info (self media writer) | 29 days ago

BBNaija housemates, Pere and Angel had a slight quarrel that got the both of them upset. The problem started when Liquorose accused Angel of causing a problem between Boma's relationship with Queen and using it as a strategy. 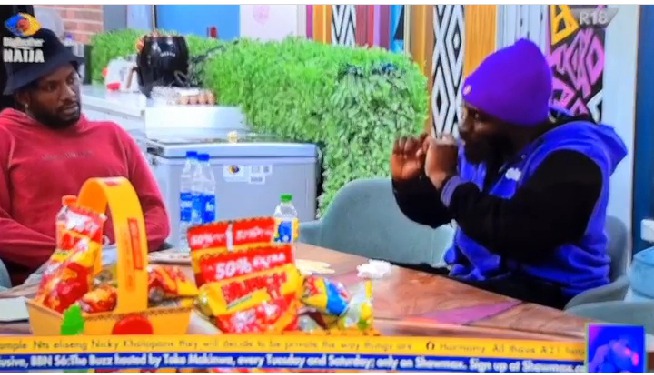 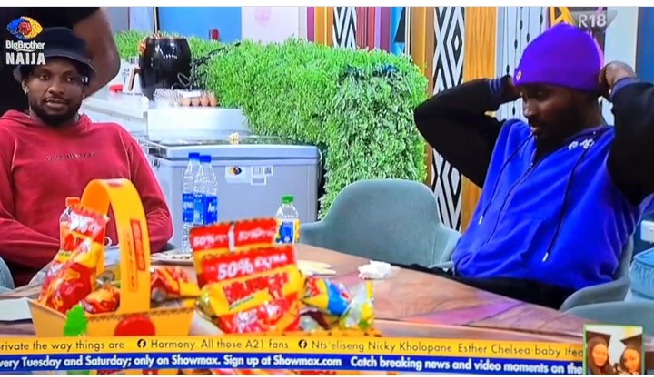 However, Pere agreed with Liquorose's statement while she was defending herself. Angel then stated that Pere was making her angry and used certain harsh words against him. 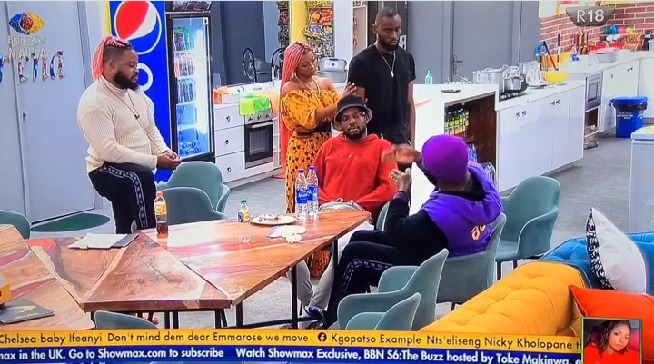 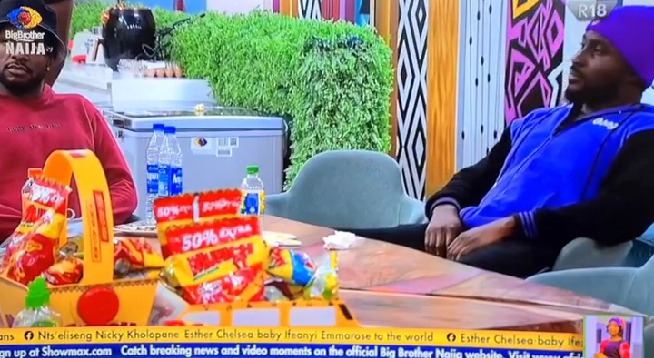 Pere was upset with her and stated that he would shut Angel up one day to the extent that she would not be able to say anything to her. According to Pere, all he did was to agree with Liquorose's allegation of Angel's strategy against Queen and Boma. 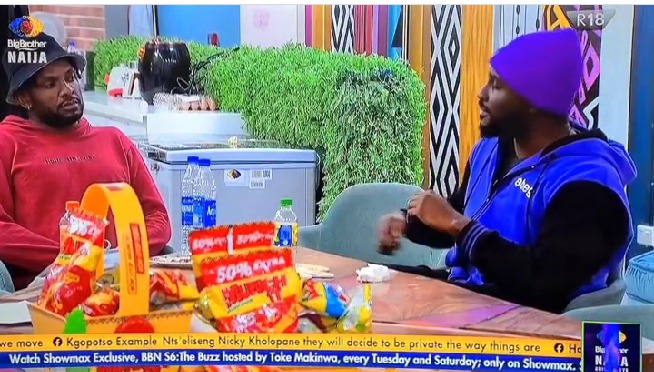 Many would argue that Angel was a little rude while dealing with Pere especially considering the age and maturity difference between them. Angel also told Liquorose that she was talking garbage instead of giving her arguments respectfully.

Saturday School: Questions About the Integrity of The Anambra State Government on The Sit-at-home Order