By Crowdnews (self media writer) | 11 months ago

A number of individuals in the society can be identified by the same names, and this is can also be seen in the entertainment industry as various celebrities have been known by the same names over the years. We will be looking at 5 of those actresses with the same names in the movie industry. 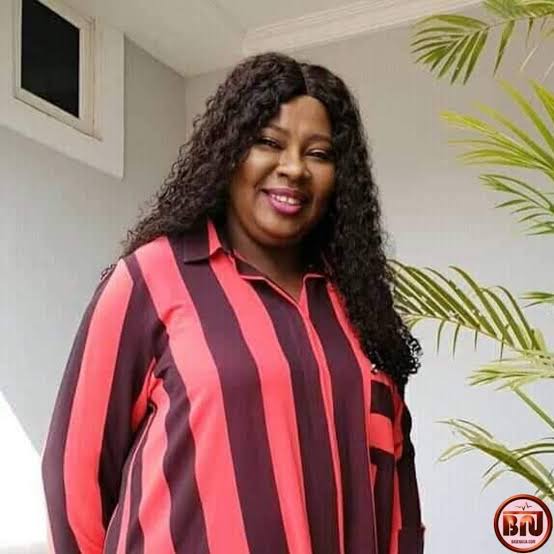 Uche Nancy is one of the popular actresses and movie producers who has influenced the movie industry over the years. The actress who was born in Ufuma, Anambra State is known for movies like The Models, Dirty Kingdom, Prisoner of Love, The Seed and many others.

Nancy is married to Nnebe and the couple are blessed with four children which includes Chinenye Nnebe and Sonia Uche who are also actresses. 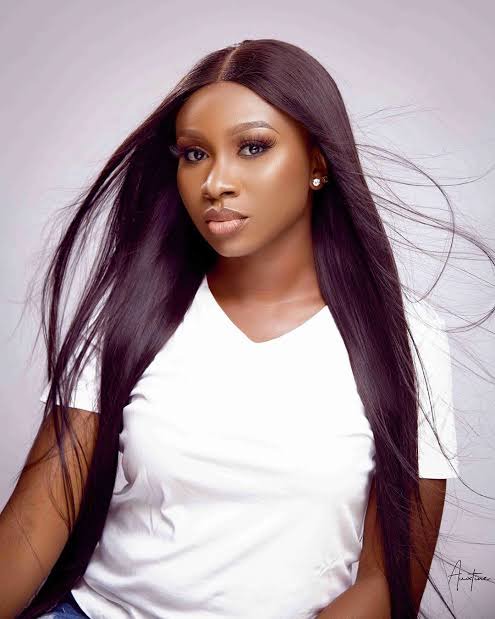 Sonia Uche is a movie actress who is the first child and daughter of Uche Nancy. She has starred in a number of movies like American Bride, Marriage Pressure, The Plumber and others. 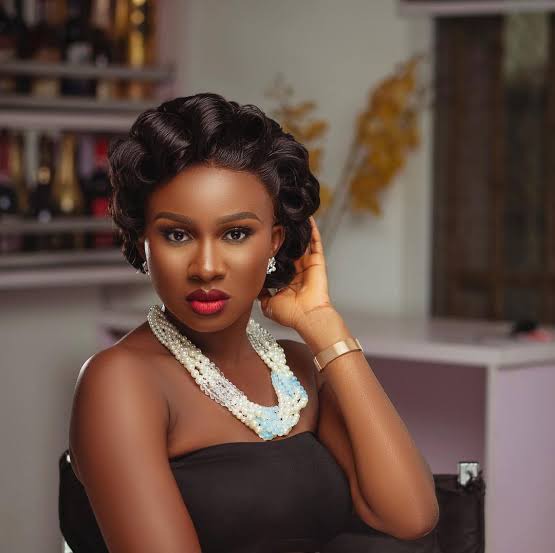 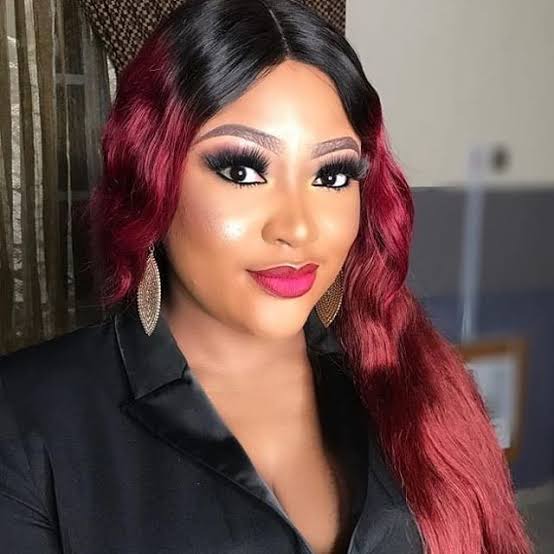 Uche Elendu is another actress and entrepreneur who has the same name as a number of other actresses in the industry. She has been recognized as one of the most consistent faces in Nollywood since her debut in 2001.

Elendu was born into the family of a retired civil servant and businessman who was married to a teacher in Abia State. 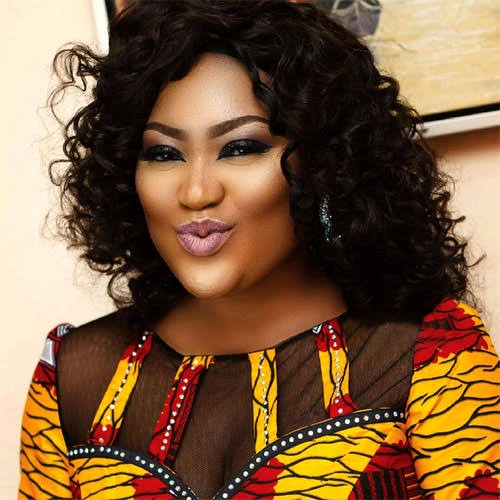 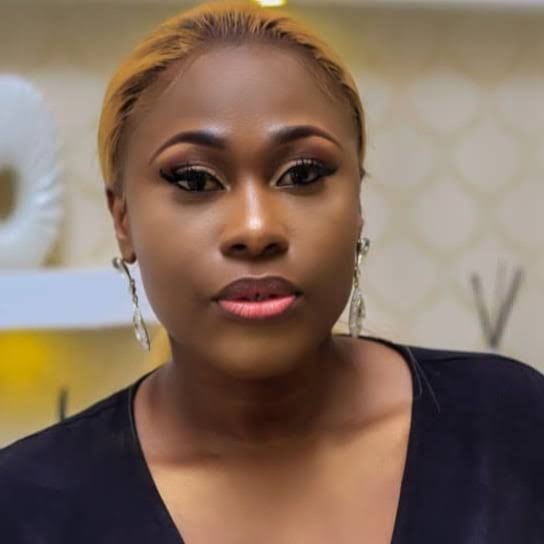 Uche Jombo is a popular actress and producer who started her acting career in 1999 after starring in the movie titled, "Visa to Hell". The actress who was born in Abiriba, Abia State, graduated with a Mathematics and Statistics degree from the University of Calabar. 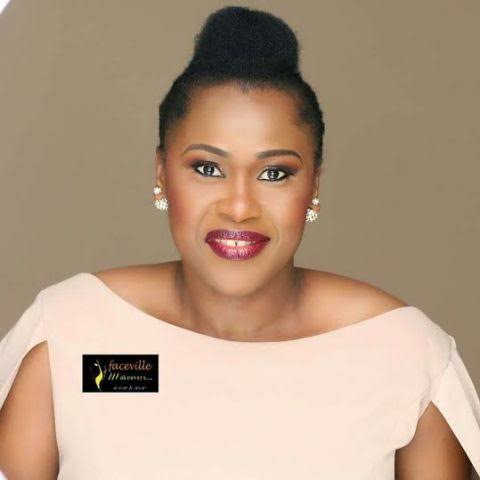 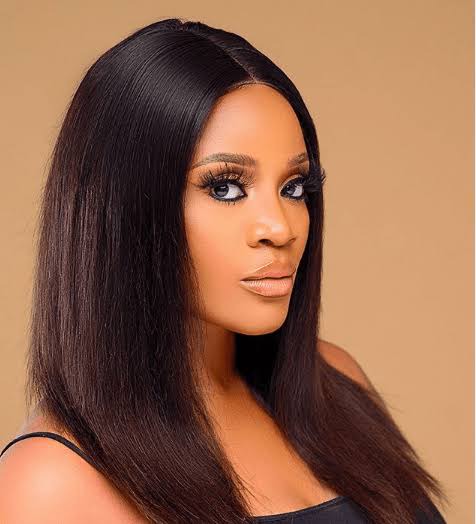 Uche Ogbodo is another actress who started her acting career in 2006. The Enugu born actress has starred in several movies like The Laptop, Light Out, Forces of Nature, Four Sisters, Gamblers and others. 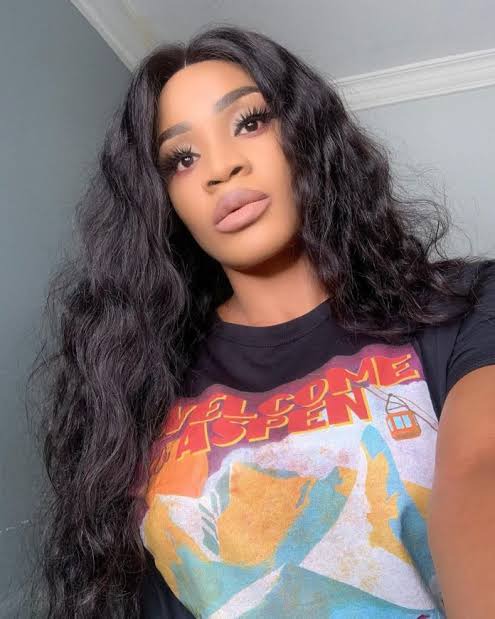 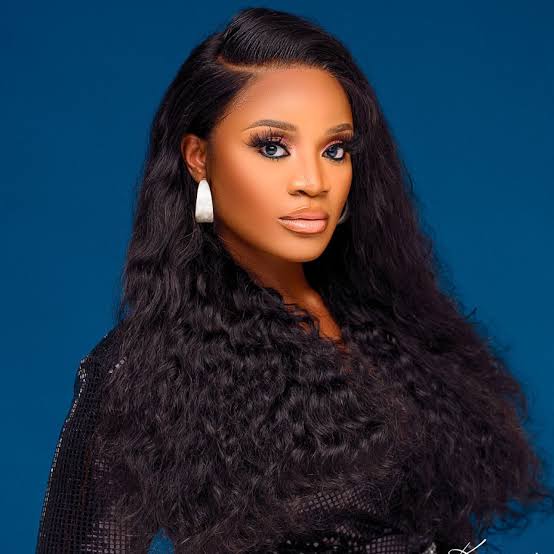