Olu Jacobs And Pete Edochie: Some Of The Achievements They Have Made In Nollywood

By Celebrityworld (self media writer) | 18 days ago

Pete Edochie and Olu Jacobs are currently recognized as the most respected actors in the Nigerian movie industry (Nollywood). These movie stars started developing the industry in the '70s and '80s when there were limited resources to work with.

However, I will be sharing with you some achievements they have made in Nollywood. 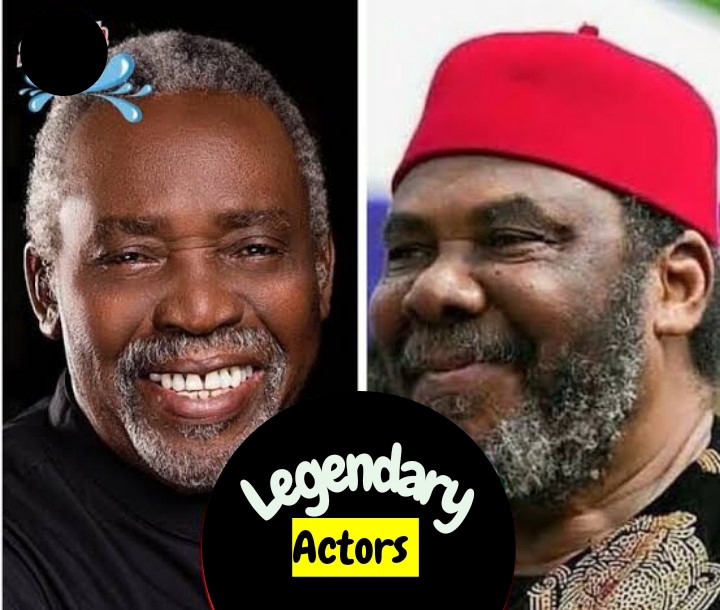 Some of the credible achievements he has made in the industry include;

• In 2007, he won the African Movie Academy Award for Best Actor in a Leading Role.

• In 2013, he was honored with the Industry Merit Award for outstanding achievements in acting at the 2013 Africa Magic Viewers Choice Awards.'

• In 2016, African Movie Festival Awards AMAA conferred its Lifetime Achievement Awards on him.

• On 13th Nov. 2021, he was honored with Life Time Achievement Award at the Africa International Film Festival (AFRIFF) Awards held at Lagos. 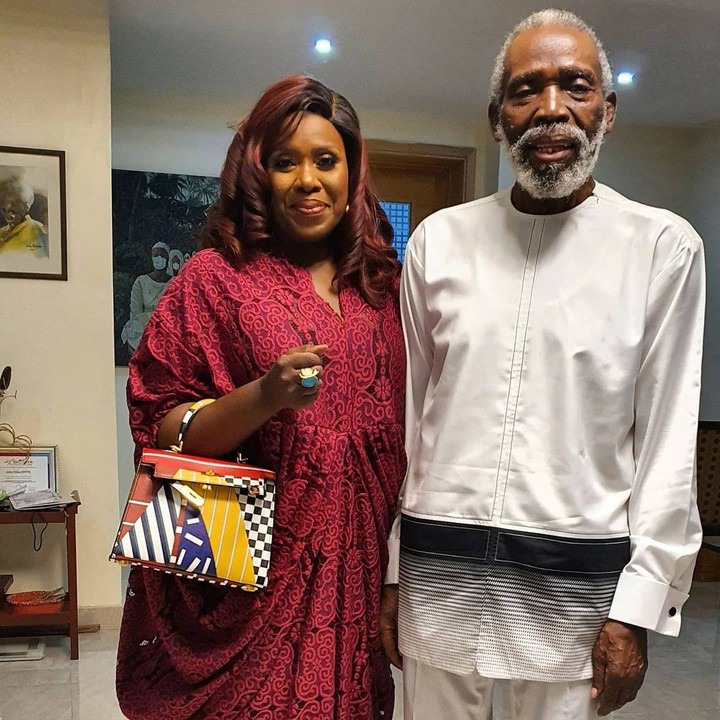 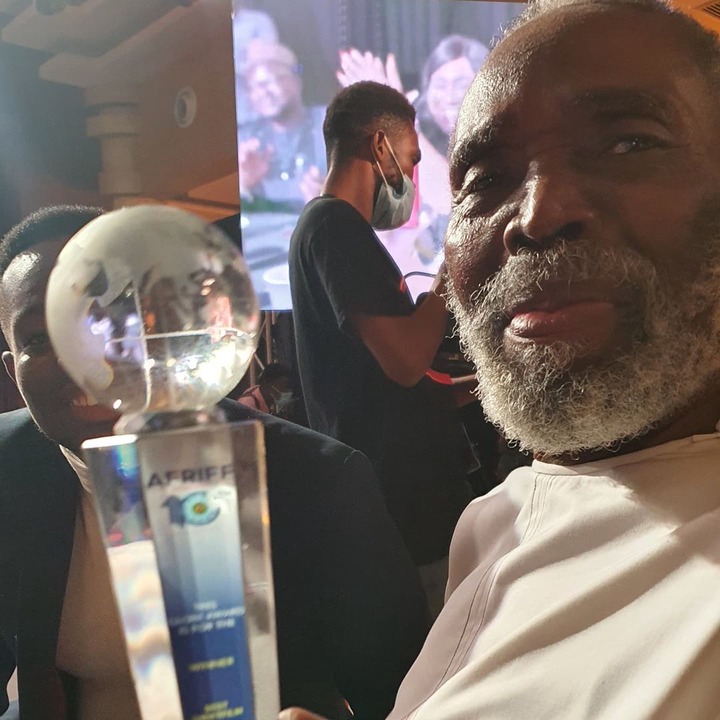 Although Olu Jacobs has retired from acting, his achievements in the industry aided the industry to get to where it is today.

Pete Edochie came to the limelight after featuring the blockbuster movie, "Things Fall Apart." The talented movie star contributed to the success the Nigerian movie industry has achieved.

Pete has been complimented by some movie organizations including being honored with Lifetime Achievement by Africa Film Academy, an Industry Merit Award by Africa Magic, and many others. 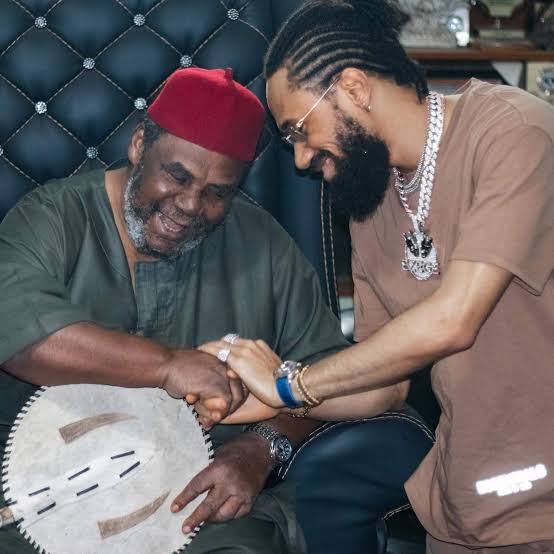 Here are some of his achievements in the Nigerian entertainment industry.

• In 2003, the legendary actor was honored as a Member of the Order of the Niger by the then Nigerian President, Olusegun Obasanjo.

• In 2013, he was honored with the Lifetime Achievement Award by Africa Movie Academy Awards (AMAA).

• In 2017, he won the Life Impact Awards by Times Heroes Awards 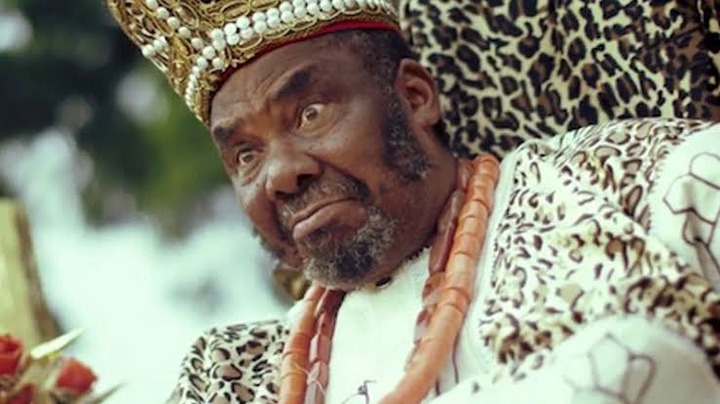 Pete Edochie is currently active in the Nigerian movie industry has been featured in over 100 movies.

Which of these two movies will you consider most talented? Share your thoughts in the comment section.

If you love celebrity gist, you can get more news of your favorite actors, musicians, models, actresses, etc., by clicking the follow button. I am Celebrityworld