By Bcurrent (self media writer) | 22 days ago

The popular fast and furious cast Paul Walker still lives in the heart of many after his tragic death in a horrific car crash in December 2013. Paul Walker died leaving behind his only child and daughter Meadow Rain Walker whom he had with his ex-girlfriend Rebecca Soteros. He kept Meadow away from the spotlight and as such not much is known about her until his death. 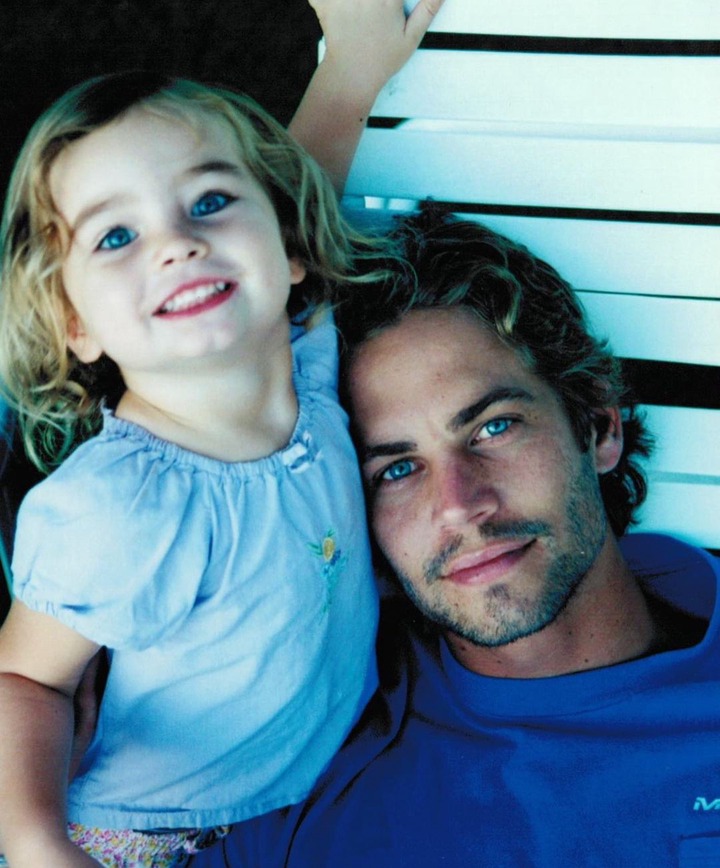 Many wondered what will become of the young Meadow after her father's death but the young girl has grown into a beautiful woman. 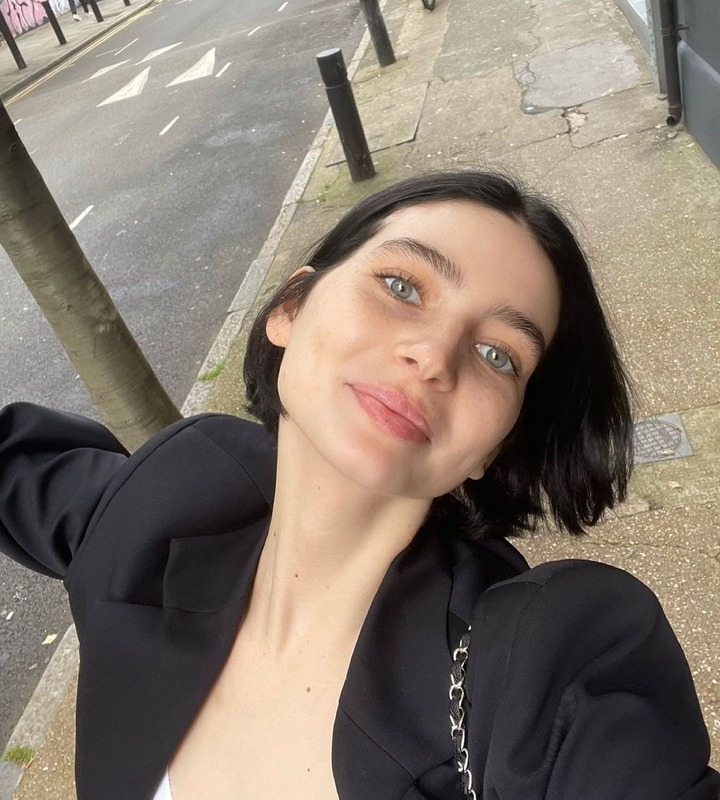 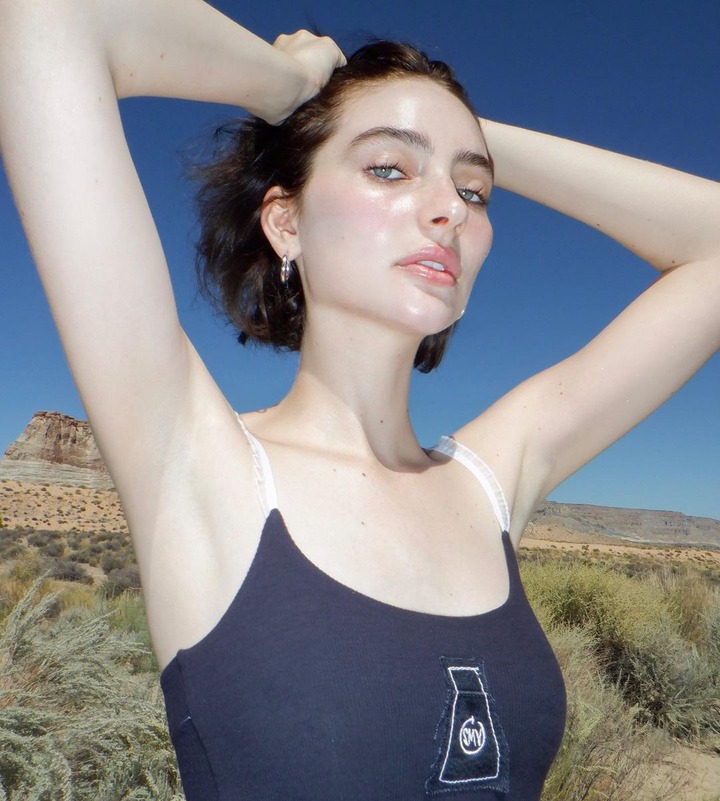 Walker left Meadow as the sole heir to his fortune worth around 25 million dollars. After his death, a custody battle erupted between Walker's ex-girlfriend and his mother but they managed to hash out an agreement before the matter made its way to court.

Vin Diesel was honoured to be Meadow’s godfather after he and Paul Walker became close during the Fast and Furious filming. After Paul Walker's death, he didn’t disappoint in his god fatherly duties. He always looked out for Meadow and treated her like one of his own, and as such Meadow have a close relationship with Vin Diesel and his kids. (A photo of Meadow together with Vin diesel and his daughter) (A photo of Meadow and Vin diesel kids) 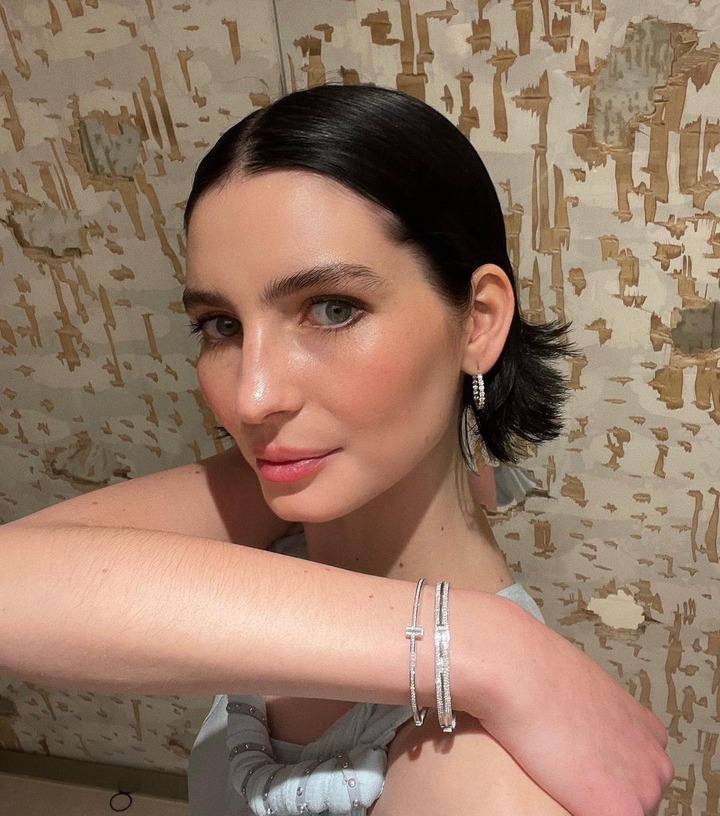 What does Meadow Walker do?

Meadow is a model who has worked with brands like Givenchy and Proenza Schouler. She has walk-in some popular fashion runways. 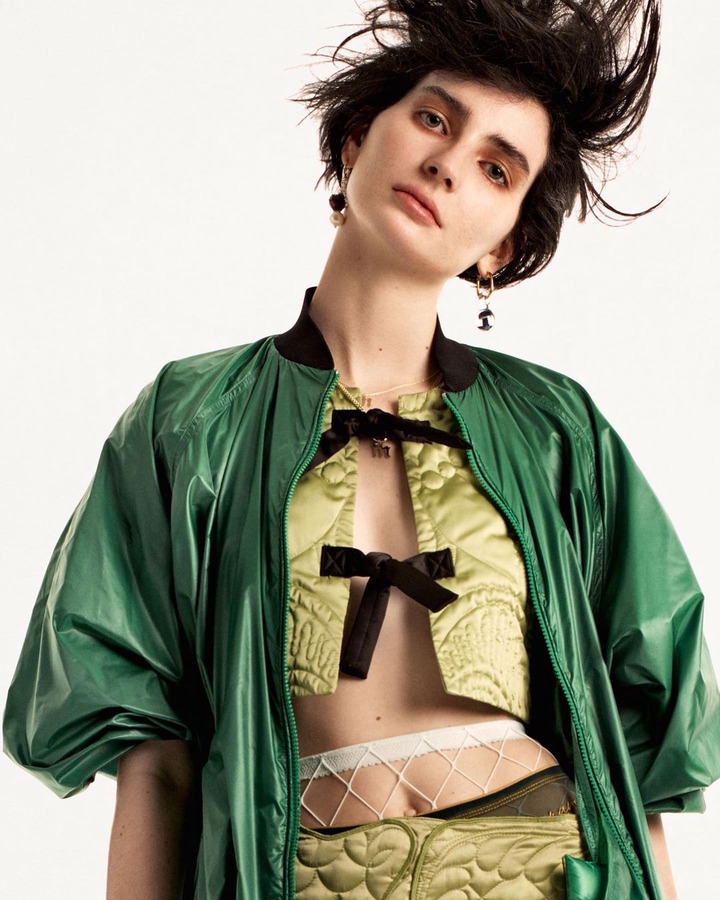 She is also the founder and president of the Paul Walker Foundation, a foundation she created to honour her dad's legacy and to also focus on his passions.

According to Hollywood life, Meadow is engaged to Louis Thornton-Allan, who is reportedly an actor. 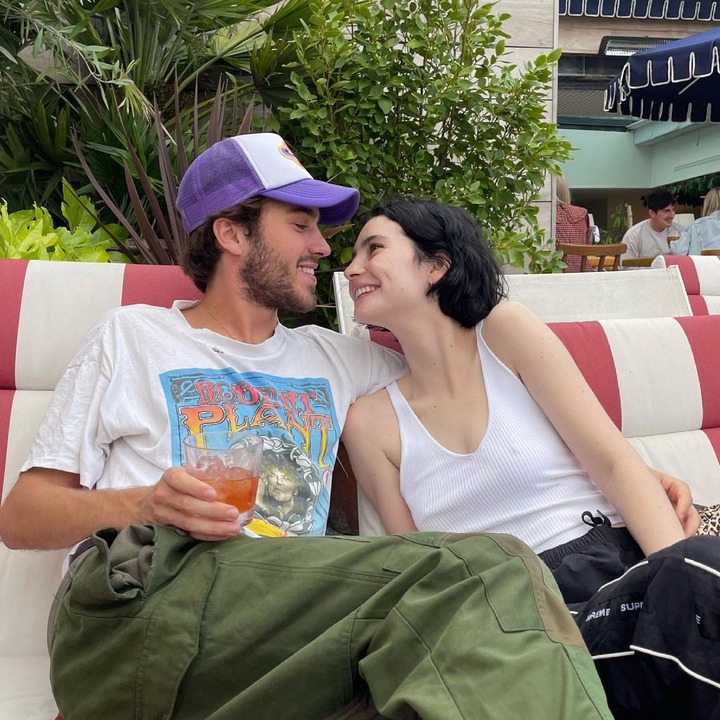 Meadow hinted at her engagement when she shared an Instagram video showing off a diamond ring on her left hand while she was having fun in a pool. She captioned the video with a series of heart emotions.