By Simoswrite1 (self media writer) | 28 days ago

Musicians are known for recording good songs to keep us entertained and happy. Some of these male musicians are already proud fathers of more than one child they have had from different mothers.

This article features Davido, rapper Offset, and other prominent male musicians who have more than one kid from different baby mamas.

Nigerian singer and DMW boss, David Adeleke, has three children (two girls and a boy) whom he had from three different baby mamas. The 'Fall' hitmaker had his first child from Sophia Momodu, who happens to be his first baby Mama, and they named their first daughter Aurora Imade, Adeleke. 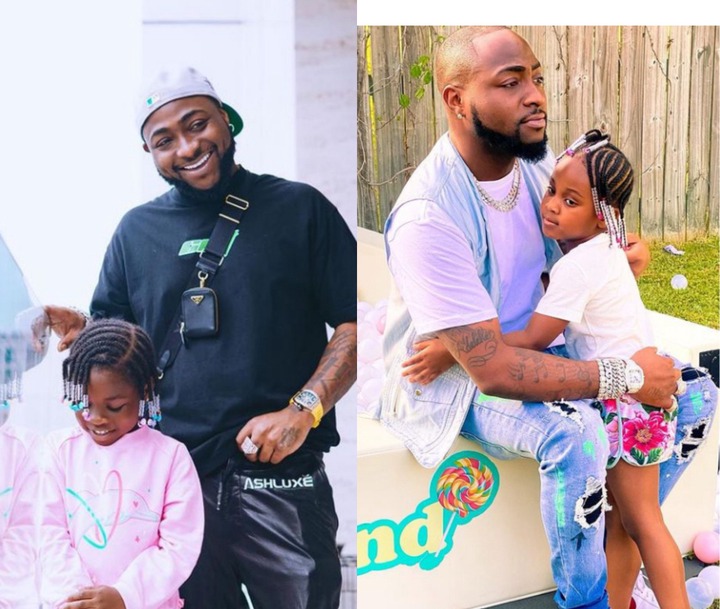 Two years later, the superstar welcomed another beautiful child with his second baby mama, Amanda. The singer welcomed his second child on May 9, 2017.

David became a father to one handsome son, Ifeanyi Adeleke, whom he welcomed with his third Baby Mama, Chioma Rowland, on October 20, 2019. 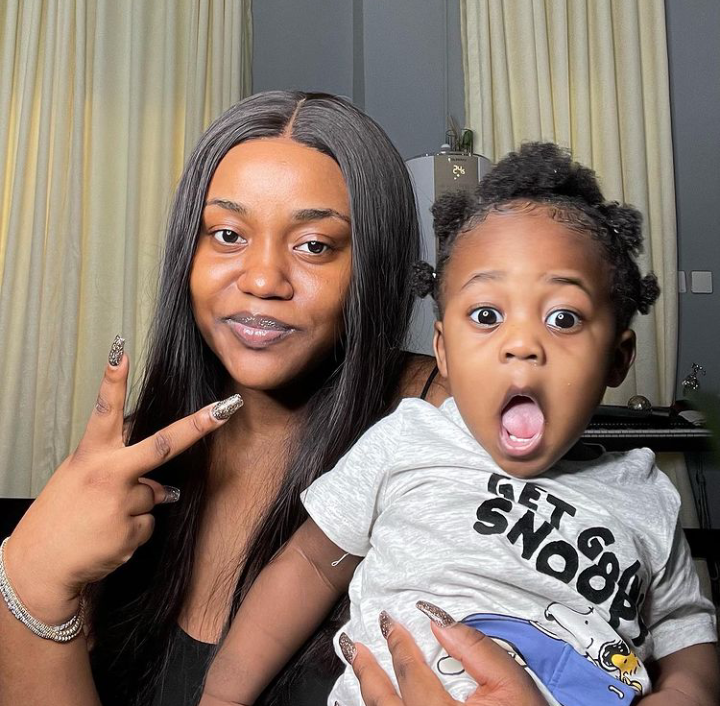 A popular American rapper, Kiari Kendrell Cephus, is a father to five children from four different women. The 29-year-old rapper welcomed his first child, Jordan Cephus, with Justine Watso, and his second son, Kody Cephus, with Oriel Jamit. He welcomed another child with his then-girlfriend, Shya Lamour, and they named their child, Kalea Maria Cephus. 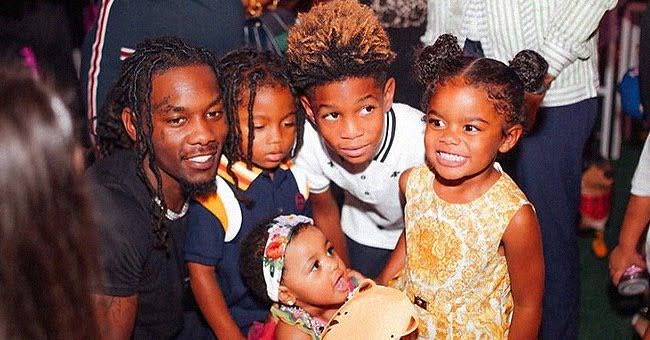 In 2017, he began dating a fellow rapper, Cardi B. They got married in a private marriage ceremony the same year. The duo welcomed their first child together in July 2018, a boy named Kulture Kiari Cephus. The rapper also welcomed his first son with his present wife, Cardi B, on September 4, 2021. Currently, Offset is now the proud father of five children from four different women. 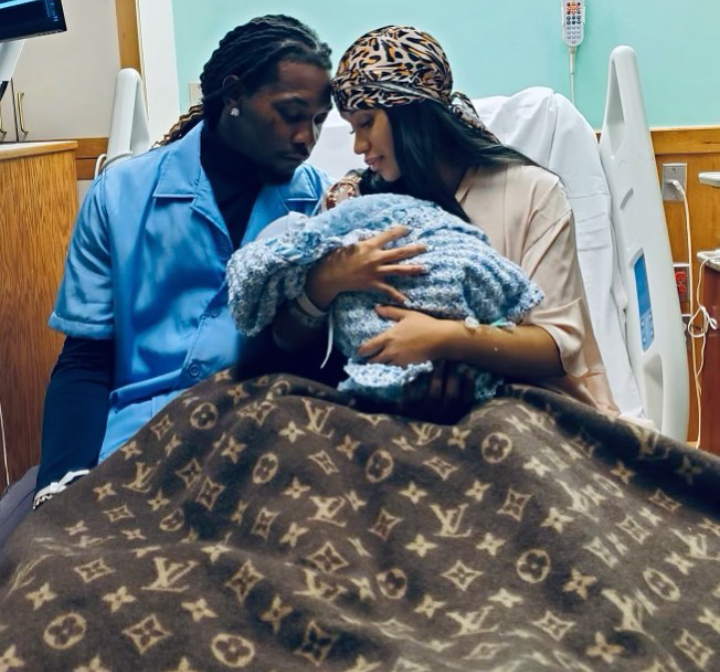 The talented singer welcomed his first child, named Boluwatife Balogun, with Oluwanishola Ogudu in 2011. In 2016, he welcomed his second child with his second baby mama, Binta Diallo, whom they named Ayodeji Ibrahim Balogun after Wizkid. Wizkid welcomed his third child with his manager, Zada Pollock, in 2017. His relationship with his third baby mama, who is also his manager, was private until the arrival of their son, Zion Balogun. 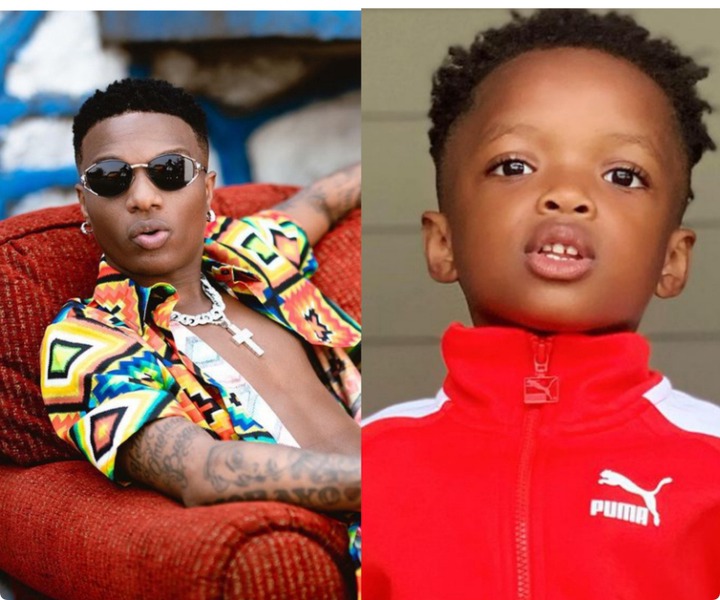 Nigerian hip-hop singer and rapper, Olamide Gbenga Adedeji, popularly known as Olamide, is a proud father of three children whom he had from two different women, Adebukunmi Aisha Sulieman, and Maria Okarende. The talented rapper welcomed his first child with his first partner and baby mama, Aisha Sulieman, on January 3, 2015, and they named him Betifeori Maximillia. Four years later, the duo welcomed their second son, named Tunrepin Myles Adedeji, on July 1, 2019. 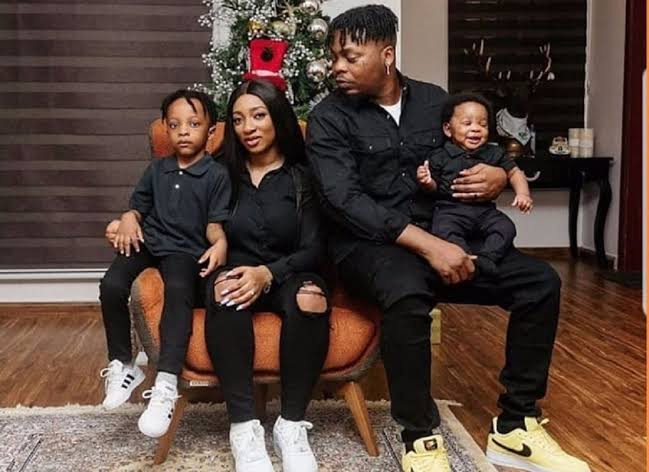 Olamide became a father to a beautiful daughter named Monife Maria Adedeji whom he welcomed with his second baby mama, Maria Okanrende, on August 16, 2019. 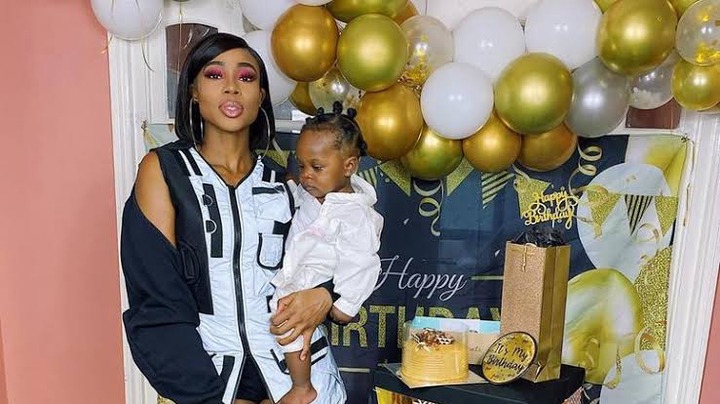 Innocent Ujah Ididbia is married to a beautiful Nigerian actress, Annie Macaulay Idibia. The duo got married in 2012, and they have two girls together, Olivia Ididbia and Isabella Idibia.

The 45-year-old singer was in a previous relationship with two other women. He has two children with Sumbo Ayala-Adeoye and he had three children with Pero Adeniyi. 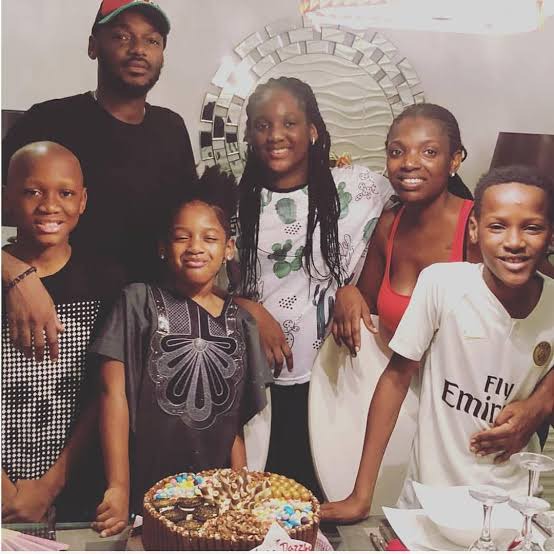 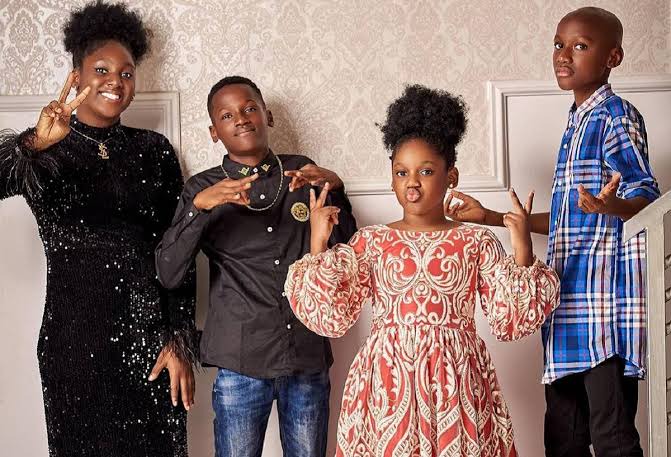 Therefore, 2baba is a proud father of seven children, whom he had from three different women.