By Donadio1 (self meida writer) | 1 months

Robyn Rihanna Fenty popularly known as Rihanna was born February 20, 1988.She is a Barbadian singer, actress, and businesswoman. Born in Saint Michael and raised in Bridgetown , Barbados, Rihanna was discovered by American record producer Evan Rogers who invited her to the United States to record demo tapes. After signing with Def Jam in 2005, she soon gained recognition with the release of her first two studio albums, Music of the Sun (2005) and A Girl like Me (2006), both of which were influenced by Caribbean music and peaked within the top ten of the US Billboard 200 chart. 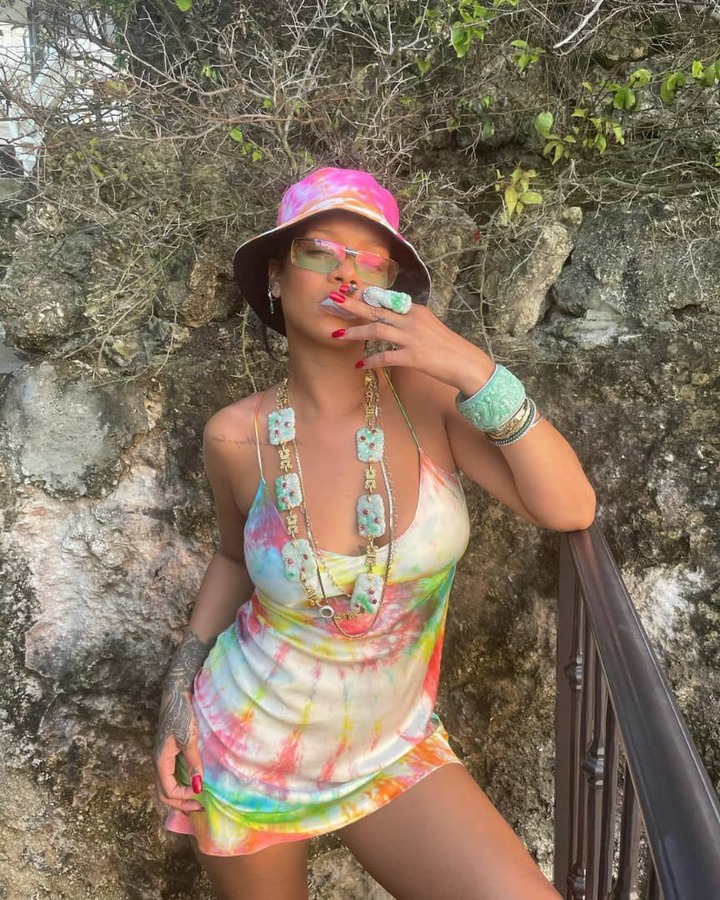 Rihanna has sales of over 250 million records worldwide, Rihanna is one of the best-selling music artists of all time . She has earned 14 number-ones and 31 top-ten singles in the US and 30 top-ten entries in the UK. Her accolades include nine Grammy Awards , 13 American Music Awards, 12 Billboard Music Awards, and six Guinness World Records. Forbes ranked her among the top ten highest-paid celebrities in 2012 and 2014; as of 2019, she is the wealthiest female musician, with an estimated net worth of $600 million. Time magazine named her as one of the 100 most influential people in the world in 2012 and 2018. 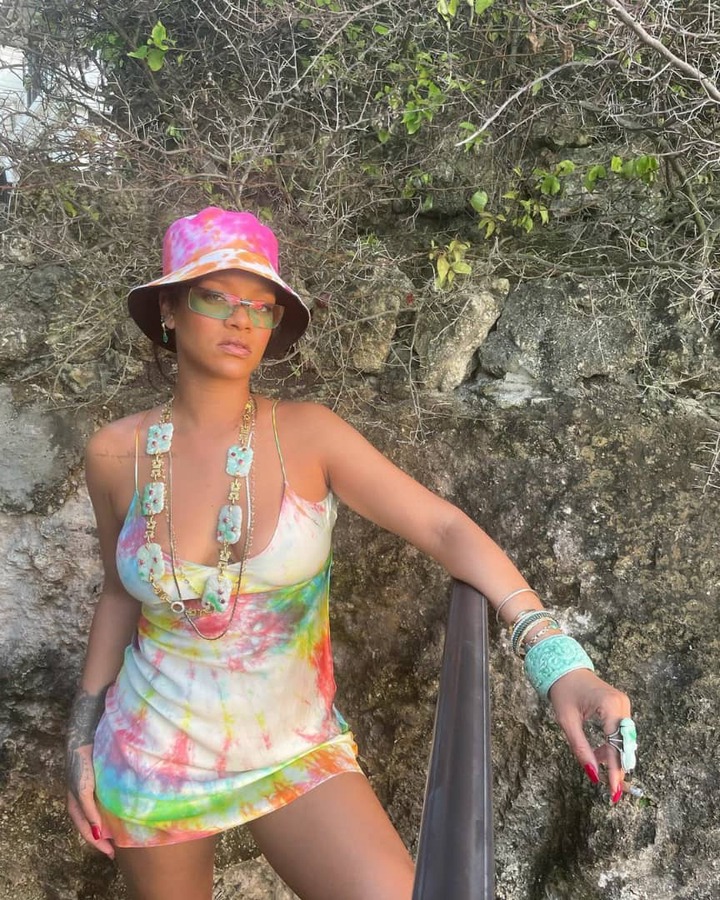 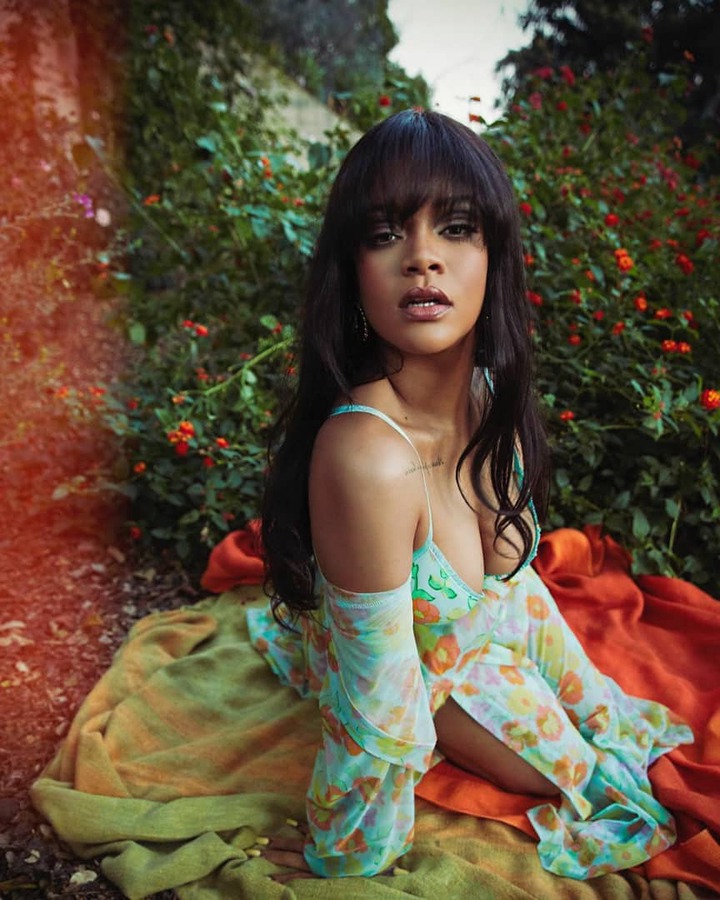 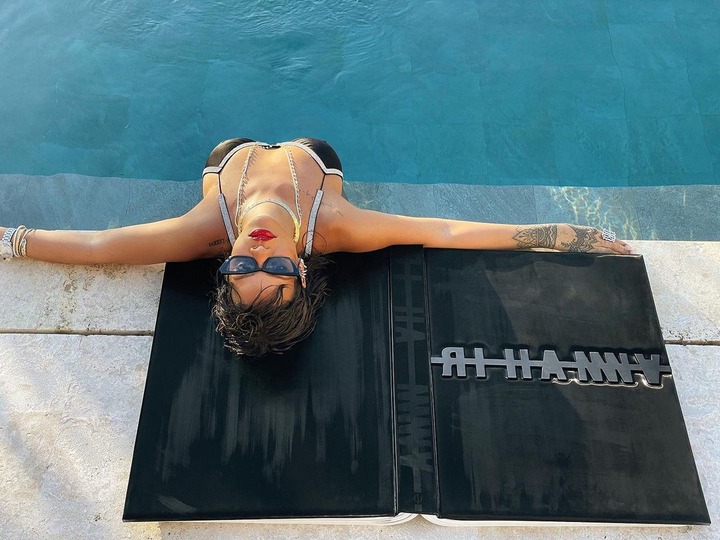 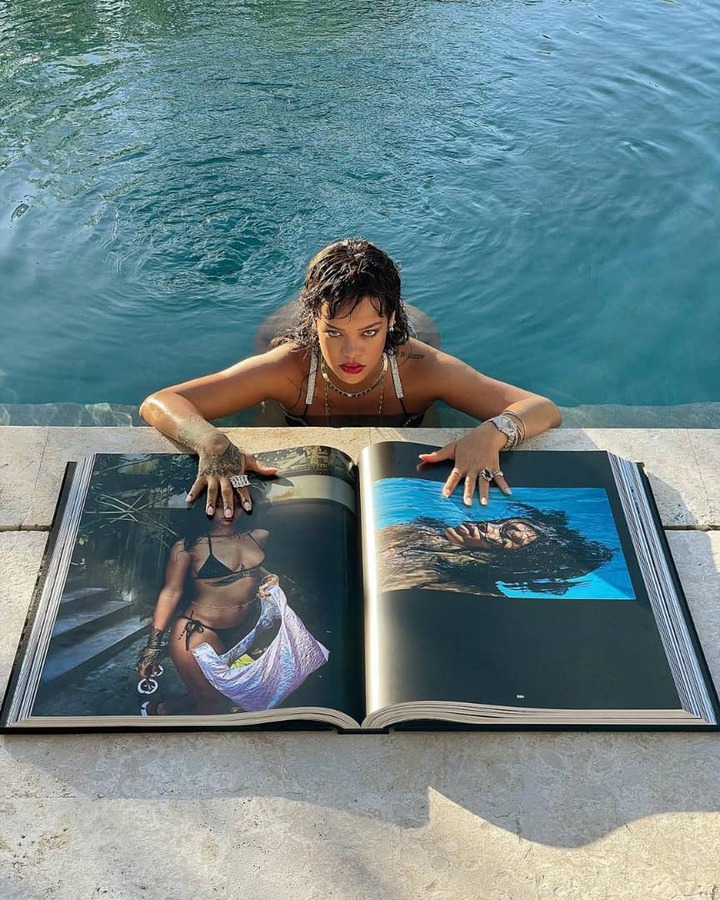 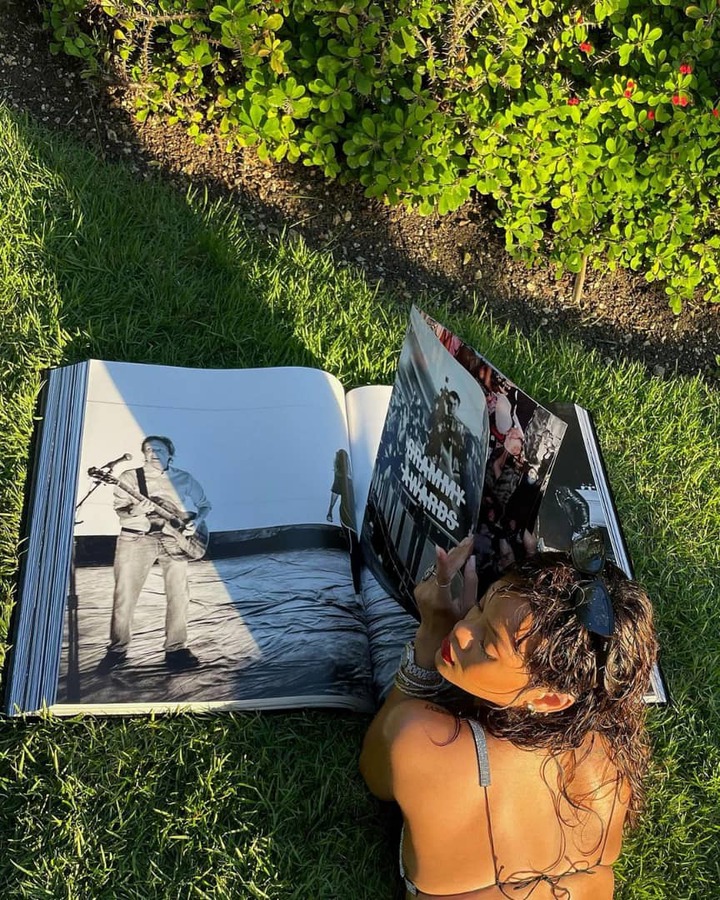 Content created and supplied by: Donadio1 (via Opera News )

10 Popular Areas You Should Know In Ibadan

These are the names of the Angels mentioned in the Bible

My journey so far on Opera news hub.

"We Killed Him Inside Bush", Suspects Who Killed Man 6 Days To His Wedding Confess

4 Facts You Should Know About Smoking Shisha And Cigarettes