These Celebrity Pets Are So Famous, They Have Their Own Social Media Accounts

By gossipgirl | self meida writer
Published 7 months ago - 0 views

Tinkerbell, Paris Hilton's late dog, was once the most recognizable pets in Hollywood, thanks to the socialite who carried her around, EVERYWHERE! Paris has since then, become a mom to several furry friends and created a whole page showcasing their luxurious canine lives. They even get featured on their own Instagram account @hiltonpets. But they aren’t alone! Celebs love their pets so much, it’s become a norm to start a social media account for these adorable fur-babies. Here’s a look at a few of them… 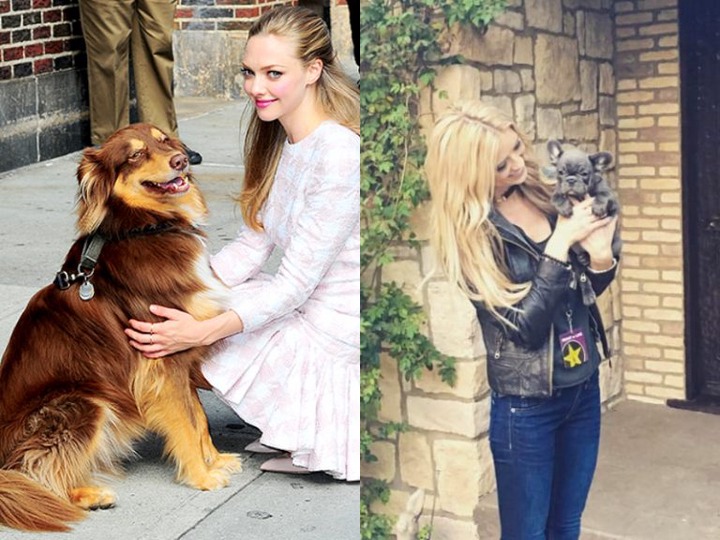 If you have a thing for nature and are a dog lover, Finn, Amanda Seyfried’s Australian Sheperd, is living the life of your dreams. The actress from the TV show Big Love met Finn through a crew member and regularly shares new images showing the dog swimming to trying on heels and exploring nature on walks. Find him at @finnsite.

French Bulldogs appear to be very cute and photogenic pets, and Christina El Moussa’s dog Cash is another must-follow canine. Cash was welcomed by the HGTV star into her family in March 2019 and since then has shared innumerable photos of them enjoying the best time of their best lives together. For more Frenchie photos, follow him on Instagram @cashiethefrenchbulldog. More than 111,000 followers have chosen to follow social media updates for Smooshy, a cute miniature horse owned by The Big Bang Theory star Kaley Cuoco. The actress adopted Smooshy after she was rescued and made an Instagram account for her called @LifeWithSmooshy. Regular photos of Smooshy’s new life are posted to the account, showing her wanting cuddles from her new owner “Blondie”. Some photos even show Smooshy attending kaley's wedding to Karl cook in 2018.

Olive Beckham is from a famous, chic-looking family and this Cocker Spaniel also finds herself in the ‘good looking’ department. The pup has not updated her Instagram account as big brother Brooklyn and Hana Cross, his girlfriend, have set up an Instagram account for their dog, Soho. 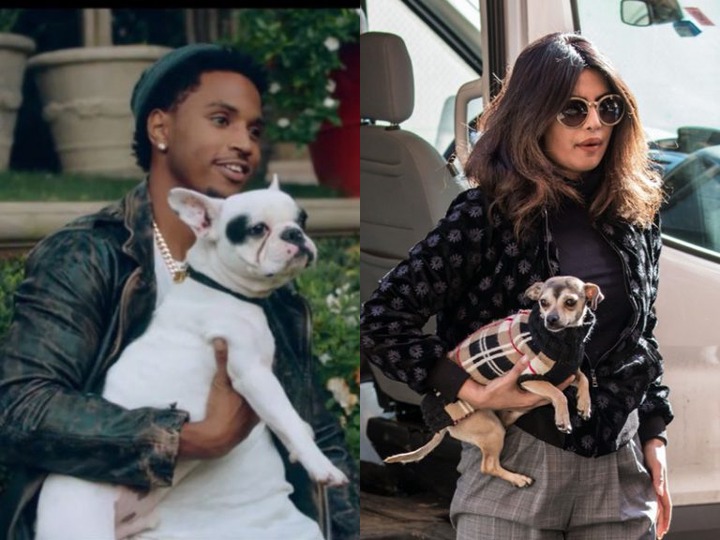 Kane Songz the R&B singer’s dog, has his own Instagram account and a very dedicated fanbase. Talk about popular! During Trey’s most recent tour, his fans made posters dedicated to the black and white Frenchton. Follow him at @kanesongz.

Diana Chopra, Priyanka Chopra’s dog, is as much a star as her mom! Diana has an Instagram account @diariesofdiana and she shares adorable photos of her adventures! 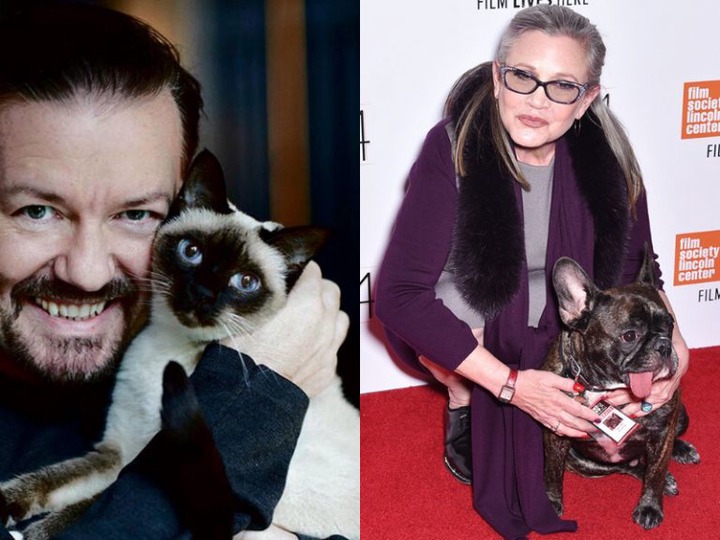 Ollie, Ricky Gervais’ cat, is a Twitter star with over 38k followers. The cat responds to the comedian’s tweets with the same sense of humour as his dad. Gervais enjoys sharing photos of Ollie with some hilarious captions. Follow Ollie on Twitter @myleftfang but aren’t the first celebrities to document the lives of beloved pets on social media.

French bulldog Gary has a huge following on social media, with 182,000 Instagram followers and over 55,000 on Twitter. The late Star Wars star took Gary everywhere with her and shared many photographs of their adventures together, before she tragically passed away in 2016. A moving tribute that was posted on Gary’s Twitter page had the pooch looking out of the window waiting for his mommy!

adekunle ajasin university cut off mark exam wishes nafisa nigeria civil defence corps latest recruitment utme 2019
Opera News is a free to use platform and the views and opinions expressed herein are solely those of the author and do not represent, reflect or express the views of Opera News. Any/all written content and images displayed are provided by the blogger/author, appear herein as submitted by the blogger/author and are unedited by Opera News. Opera News does not consent to nor does it condone the posting of any content that violates the rights (including the copyrights) of any third party, nor content that may malign, inter alia, any religion, ethnic group, organization, gender, company, or individual. Opera News furthermore does not condone the use of our platform for the purposes encouraging/endorsing hate speech, violation of human rights and/or utterances of a defamatory nature. If the content contained herein violates any of your rights, including those of copyright, and/or violates any the above mentioned factors, you are requested to immediately notify us using via the following email address operanews-external(at)opera.com and/or report the article using the available reporting functionality built into our Platform 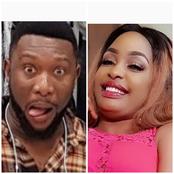 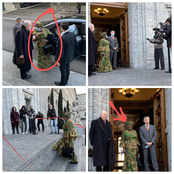 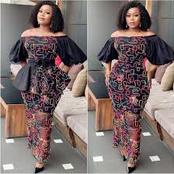 Rock these latest 30 hairstyles in this new month 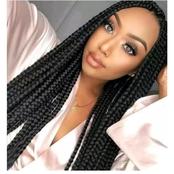 I have removed my hands from anything concerning a fine boy, l can't fight again, Lady says on FB 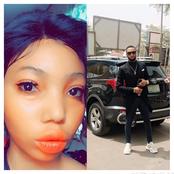 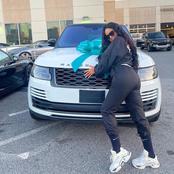 I'm So Addicted To Tunde Ednut That I Don't Mind Becoming His Baby Mama, I Love Him So Much _ Lady 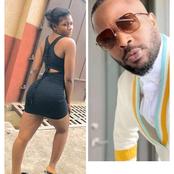 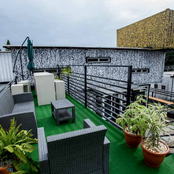 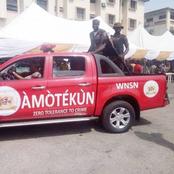