By TweakMaster (self media writer) | 7 months ago

World Wrestling Entertainment (WWE) is one of the top-rated sports that people love to watch back in the days. Even today, people do watch wrestling, but the number of viewers dropped drastically compared to the last 2 decades. From 10 million views a week to 4 million viewers a week, and now to 1.7 million views a week on an average. You can tell that many people have certainly stopped watching wrestling. But the question is: why do people stop watching WWE? In an attempt to answer this question, I am going to give you 7 reasons why i think many people decided to stop watching WWE. So read further below for more details. 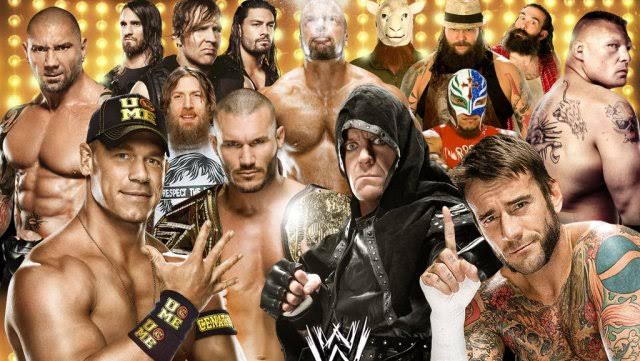 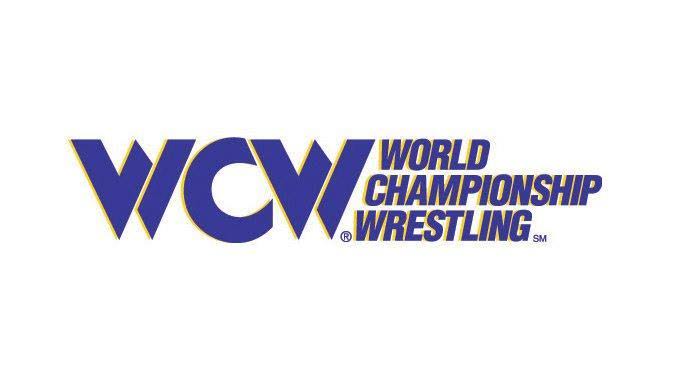 The purchase of World Champion Wrestling (WCW) by World Wrestling Entertainment (WWE) results in the death of an era for WWE. Everything changed after Vince McMahon bought WCW like the End of Monday Night WAR. 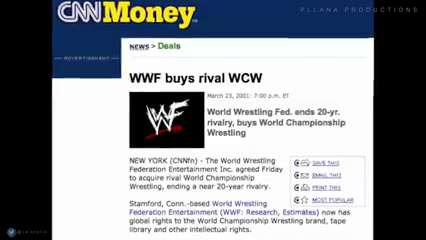 People always perceived WCW as the rival of WWE, but now that WWE has purchased their rival, many people lost interest in the spot because there will be no competition. 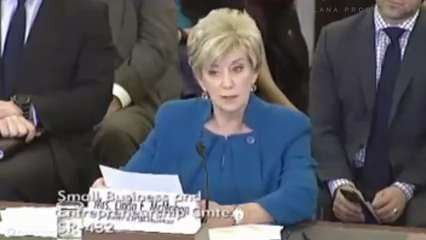 When Linda McMahon intended to run for senate in 2008, WWE decided to turn PG and this pushes away a lot of viewers. People enjoyed watching wrestling because it involves violence, blood, and suggestive language. But when all this went away, many people don't have a reason to stay anymore.

3. The retiring of Legends. 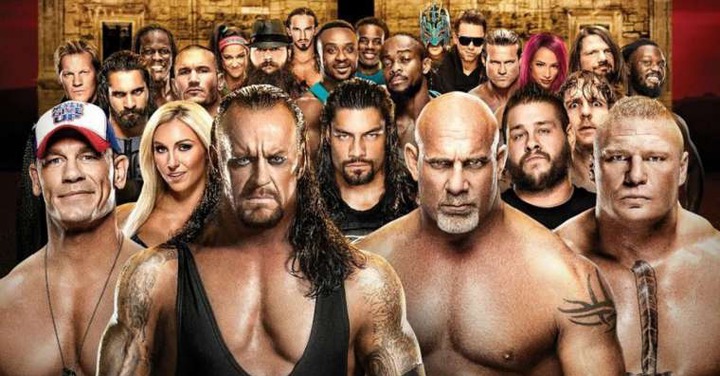 Even with the decrease in viewers, many fans continue to watch WWE as a result of the legends they are connected with. Legends like Stone-cold, Batista, Shawn Michaels, Undertaker, Ric Flair, Triple h, John Cena and so many more. But when these Legends retired, many fans no longer have a reason to watch wrestling because some of their favorites are no longer in the game. 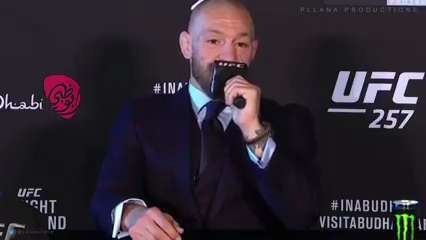 The Ultimate Fighting Championship (UFC) opened its company in 1993 and its popularity has grown tremendously. But the rise of the UFC has had an indirect effect on the WWE. Fans who are tired of WWE and their incredibly staged wrestling have decided to move on to legit mix martial arts which is UFC. 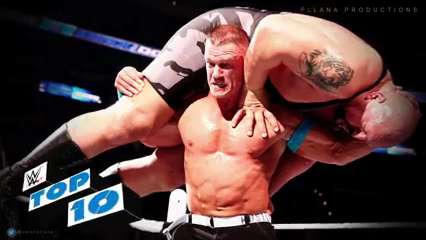 WWE TV never focuses on matches but always saved out for pay-per-view. The entire point of watching wrestling on National television is for the promos segment or things that will build a story or a wrestler. But social media will be able to provide you that within a few minutes instead of hours. So you now understand why people will prefer to watch YouTube videos or tweets instead of 2 hours of SmackDown. 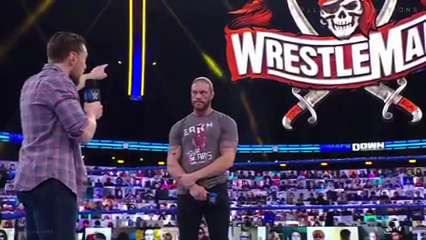 WWE produces too much content that has made people not wanting to watch anymore. People cannot watch 7 hours of content on weekly basis excluding pay-per-view weekends. So when you have excess content shelf into your face, the quicker you lose interest in it. 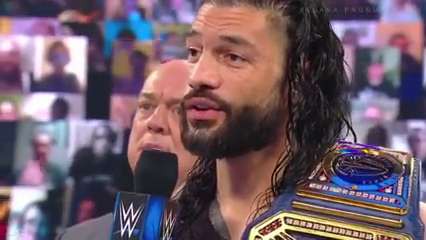 WWE used up several stars that could draw millions of people to watch the show. The Rock, stone-cold, the Undertaker, and John Cena are some of the biggest names in professional wrestling. But this not the case anymore as the only star available in WWE is Roman Reigns. And I stand to be correct that he is the only reason why SmackDown has more viewers than RAW. But the lack of stars in general has led many people not to want to watch wrestling anymore. 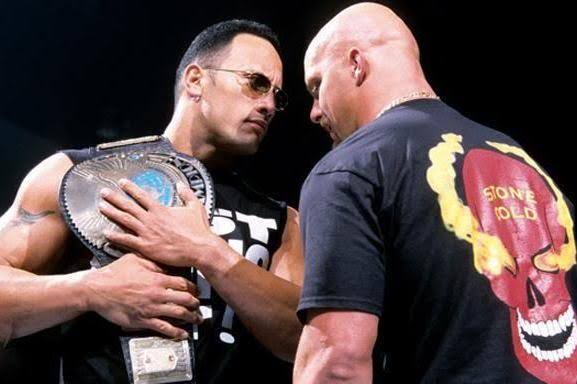 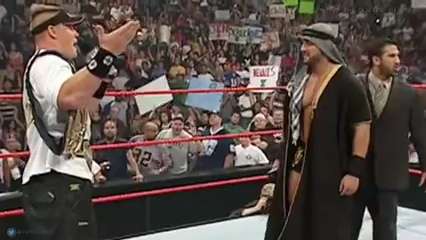 Let me know whether you guys agree or disagree, and if you have some other reasons why people stop watching wrestling, leave a comment down below.