Story Of Joyce Mensah, Fun-loving Ghanaian Actress Who Claimed She Hid Her HIV Status From The Public.

By Akogunfele (self media writer) | 1 month ago

One wonders what Joyce was thinking when she accepted the challenge from Ghanaian citizens asking her to come home for HIV test. 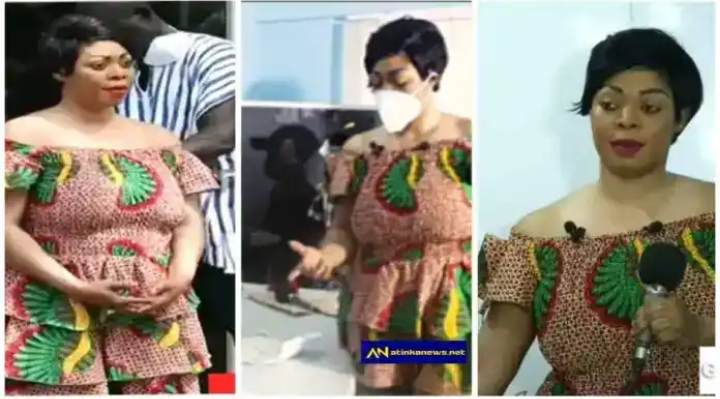 The Popular Ghanaian actress and former HIV/AIDS ambassador of the country, Joyce Dzidzor Mensah revealed through an interview in June how she contracted HIV at her teenage years.

According to her, she became intimate with an elderly man in his 40s when she was 19. The year was 2003 when she met the man at the church she attended in Ghana. They started talking and he promised to be helping her in her studies, the reason for Joyce to be paying him occasional visit. 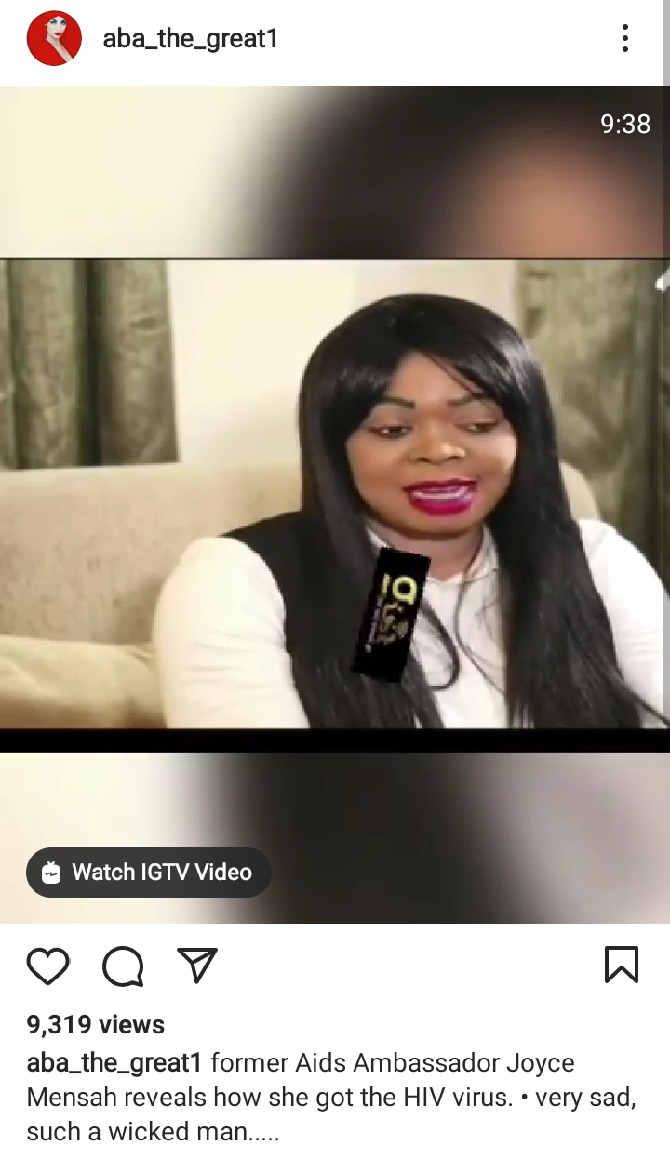 When Joyce was later diagnosed with HIV in 2007, she could only think of the elderly man as the source of the deadly virus in her system. Meanwhile, Joyce insisted the man was aware of his HIV status before leading her on.

Joyce later made it to the Ghanaian film industry and became an HIV/AIDS ambassador in the country. However, she never opened up about her own HIV status until June 3, 2021 when she returned from Germany to take HIV test as demanded by the majority of Ghanaians who were suspicious of her activities.

"When I started educating people on HIV, I encouraged others but always cried in silence after my talk. I maintained a smiling face so that most people living with HIV will derive strength from me" - Joyce Mensah. 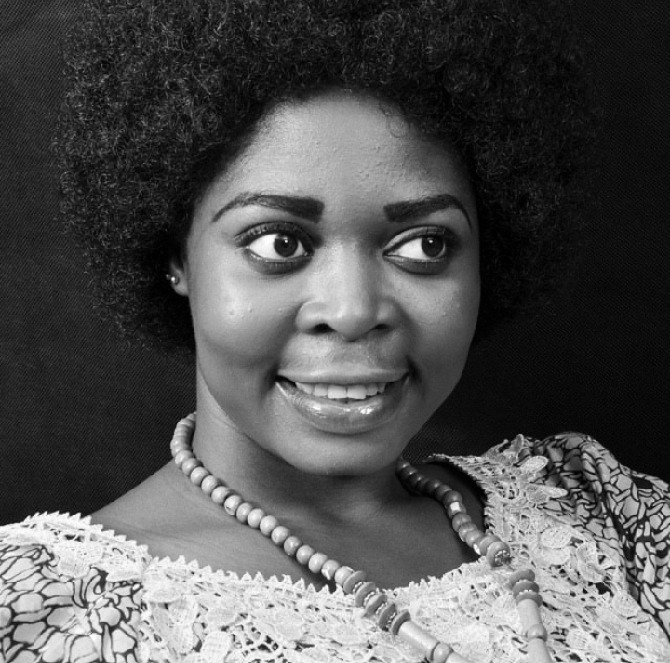 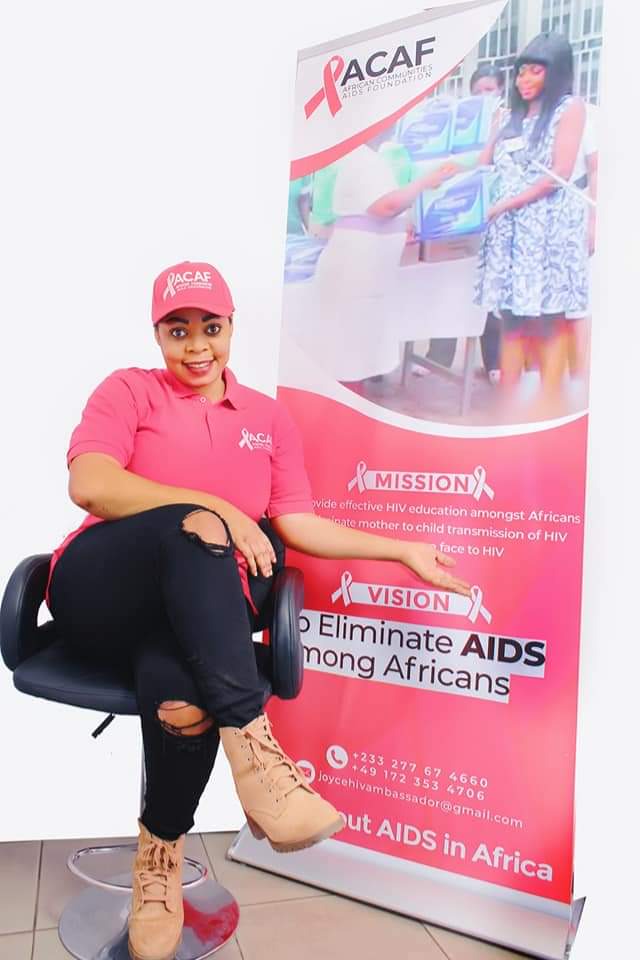 Meanwhile, prior to her taking the test, Joyce was popularly known as one fun-loving girl who often leave lustful men drooling over her on social media.

Few days after the shocking revelation about her HIV status, Joyce took to her Facebook page to warn men who believe she had infected them with the virus to stop threatening her and take her to court instead. 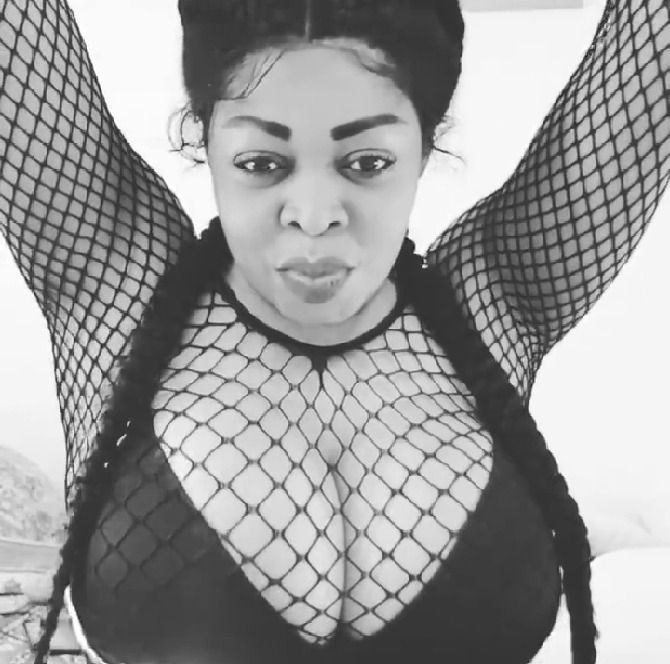 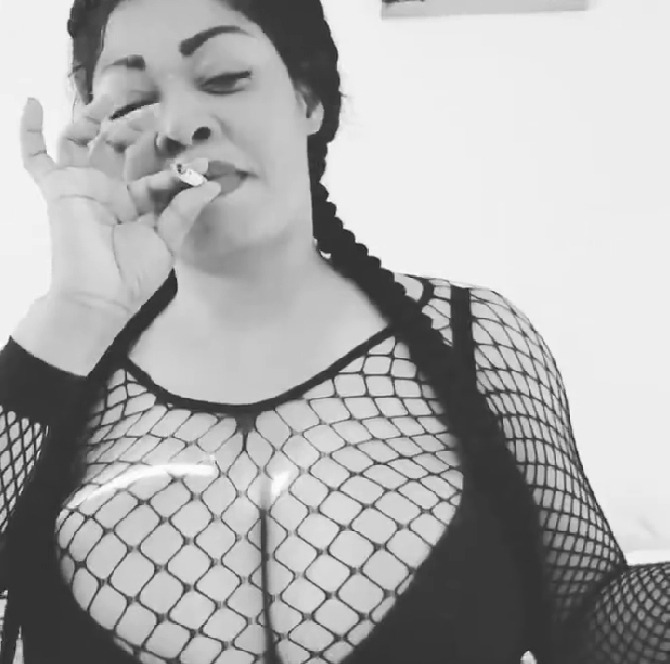 "I have no explanation to offer anyone. I think the more I talk about the issue, the more people get excited to speak ill about me. I want to tell Ghanaians in Germany that I cannot be moved by your threats. There are laws that guide actions of HIV infected persons. So if you are a man who has had an affair with me and think I have given you HIV, then go to the police and report me" - Joyce Mensah. 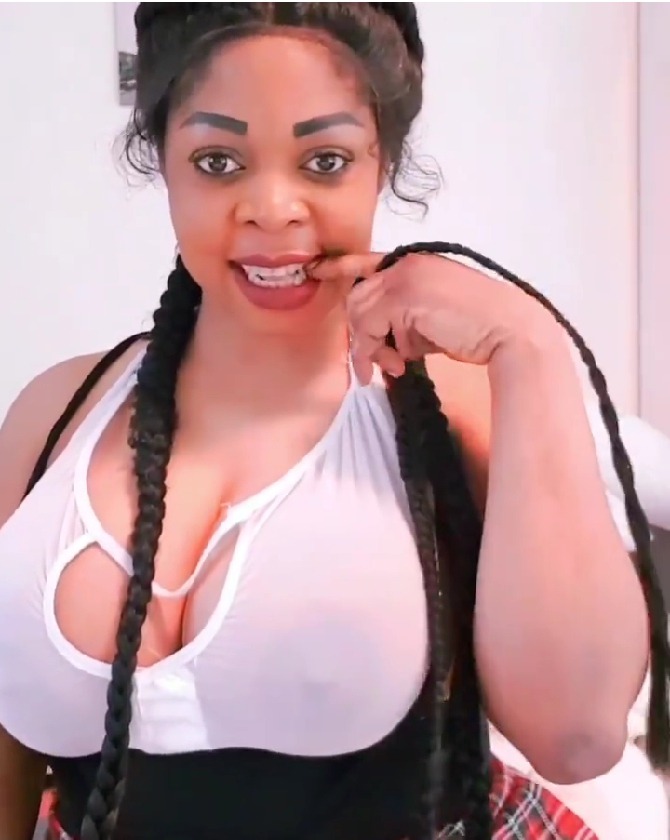 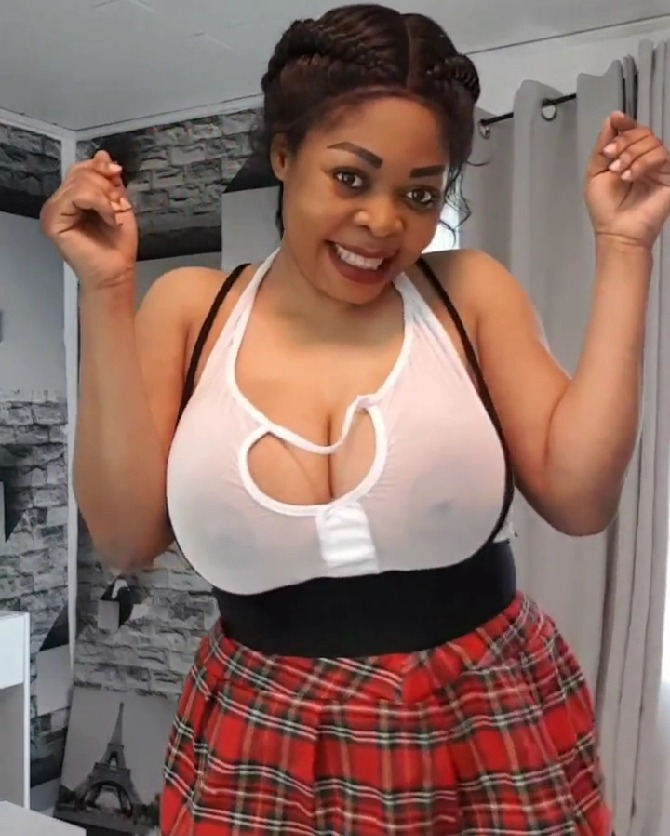 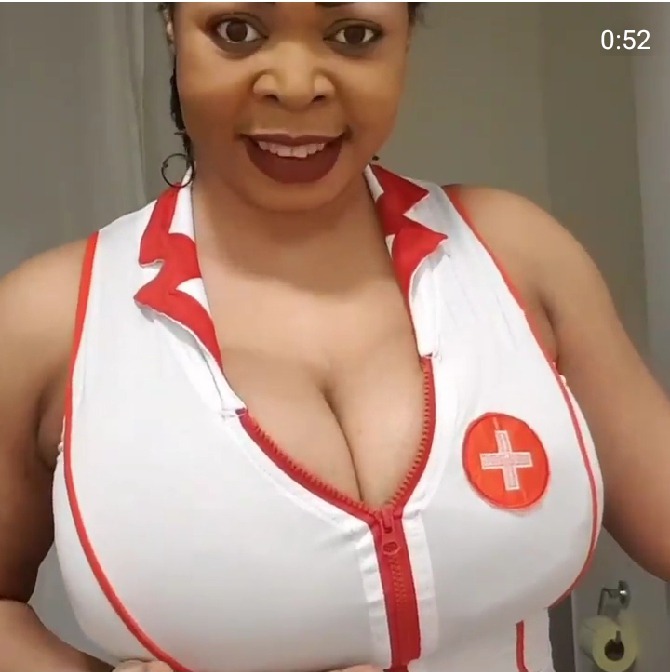 But as the struggles continue, Joyce is now coming out to lay bare the internal battle she has been fighting all this while. Taking to her Facebook page on Monday, Joyce revealed how she was admitted to psychiatric hospital in Germany, and how their government have withdrawn her son from her due to her constant admission to the hospital over her acute depression. 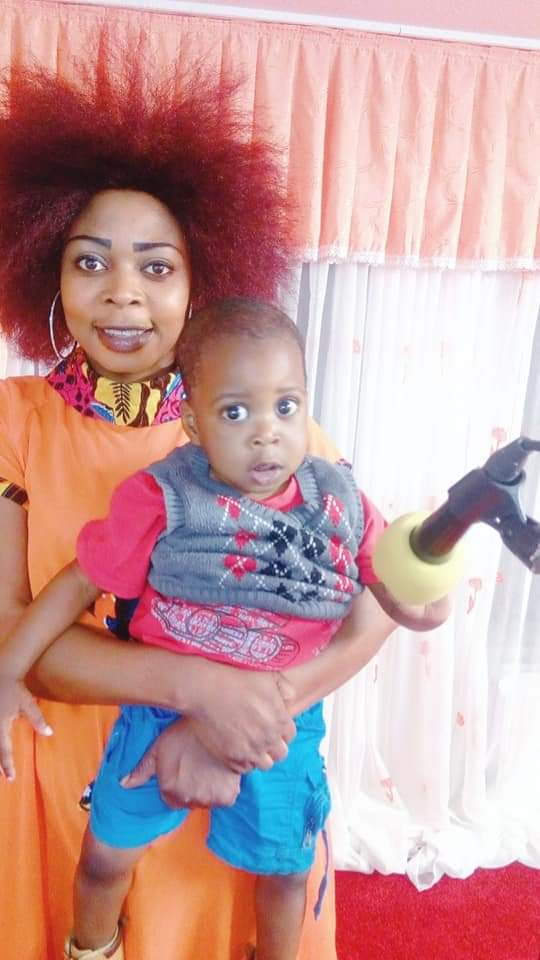 From her recent Facebook posts, Joyce is beginning to sound suicidal. We pray for God's intervention in her life. 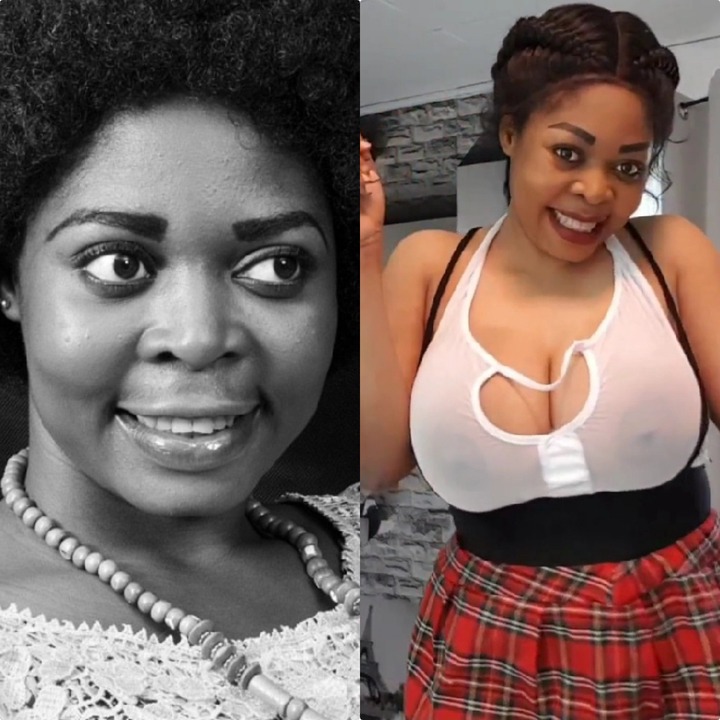