By Astronomica (self media writer) | 1 month ago

In recent years, comic book fans have noticed a certain trend in big comic book corporations. This trend involves aspects of established comic book characters being changed to better fit the current political situation where there is a louder call for diversity and representation than ever before. This has taken a number of forms such as: Marvel Comics character, Iceman coming out as gay in 2015, Iron Man being replaced for a while with a young black female character, Riri Williams and an emphasis being laid on female characters and characters of colour. 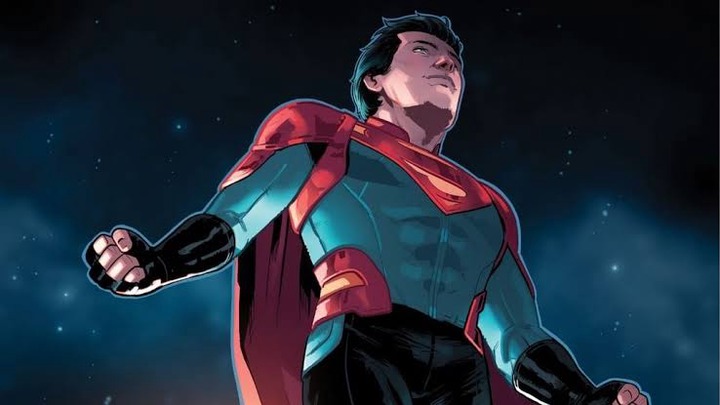 (The new Superman(Jonathan Kent) pictured above.)

The most recent change to an iconic character is DC Comics making the new Superman bisexual. After the Future State event which ran from January to March in 2021, the original Superman, Clark Kent left the planet passing the mantle of Superman to his son, Jonathan Kent. Jonathan Kent's adventures as Superman are being chronicled in his own monthly series: Superman: Son of Kal-El. It has been revealed that Jonathan Kent will share a kiss with a young reporter named Jay Nakamura in issue five of the book. 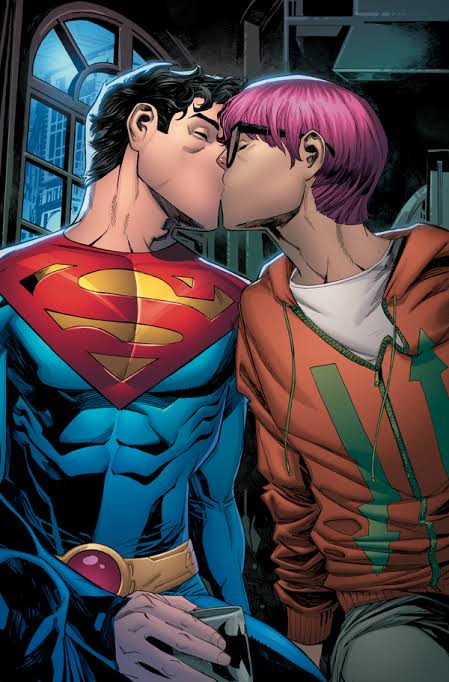 So far, Jonathan Kent has proven his approach to being Superman is different from his father's methods. An emphasis is laid on his willingness to speak up against societal issues and environmental problems such as climate change and he has stepped in to stop problems such as: a school shooting and

DC Comics' move to make the new Superman bisexual has gotten them a lot of attention both good and bad. Many have applauded the change as this provides a massive amount of positive representation for the LGBTQ+ community but many fans feel that this is an attempt by DC Comics to buy public favour. 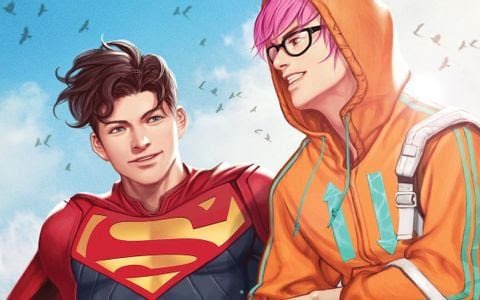 In fact, a DC Comics employee quit the company over the Superman: Son of Kal-El book. Gabe Eltaeb, a colourist for the book reportedly quit working on the book because another change DC Comics would be making to the character of Superman is his motto.

Gabe Eltaeb stated during an appearance on an October 13th YouTube livestream that he quit working for DC Comics over the change of Superman's motto stating: I’m finishing out my contract with DC. I’m tired of this sh-t, I’m tired of them ruining these characters; they don’t have a right to do this.