RIP: Fortune and Other Nigerian Celebrities Who Lost Their Lives in September (Photos)

A sad fact is that with life comes death. It will happen to all of us. The devastation that the death of a friend or loved one causes is profound. Today, 30th of September is the end of the month. Before we start the new month, let's use this article to remember all the Nigerian celebrities who lost their lives in September. May their souls continue to rest in peace. 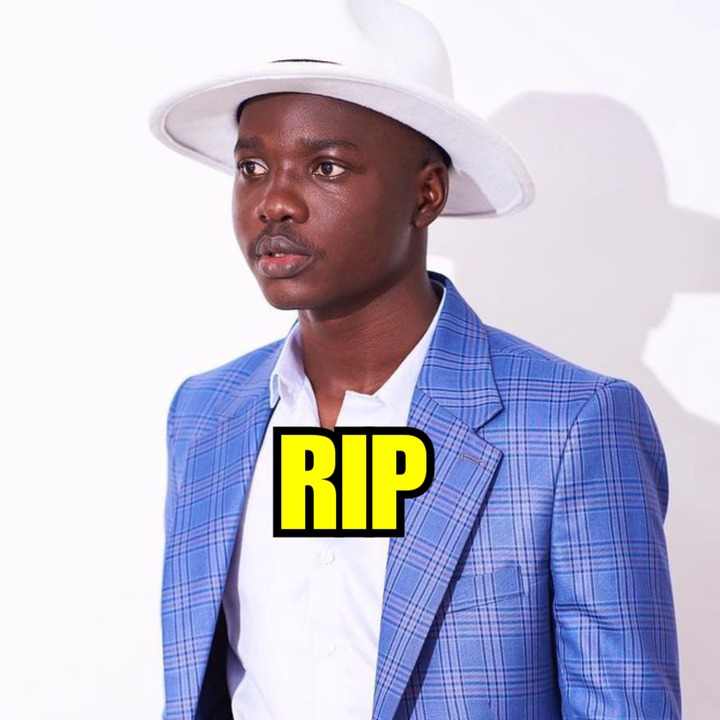 Fortunate Umunname Peter, popularly known as Fortunate Shotz was an official photographer of a Popular Nigerian singer, David Adedeji Adeleke, popularly known as Davido. He was born on the 10th of July 1997 in Bariga area of Lagos State, although he hailed from Imo State. He started as a graphic designer, before venturing into photography because he wanted to earn more income. The young man went through a lot in life. His life changed after becoming the official photographer of Davido.

According to a report from pulse.ng. Fortune Umunname Peter died on Tuesday, September 21, 2021. He died at the age of 24. May his soul rest in peace. 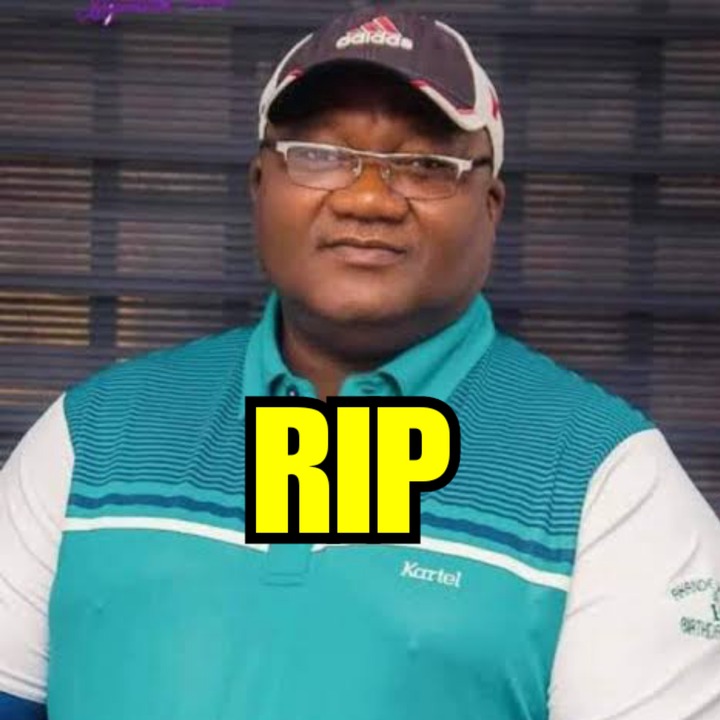 Ola Ibironke, popularly known as Dudu Heritage was a popular music promoter in the Nigerian entertainment industry. He was born in Osun State. He had his primary and secondary school in Nigeria, before leaving for the United States of America. He relocated back to Nigeria, some years back, to start his private business.

He reportedly left his wife in the US, and got married to a popular Nollywood actress, Bimbo Oshin, in 2005. Their relationship has also been blessed with two kids named, Michael Olusegun Ibironke and Iyanuoluwa Ibironke. Dudu Heritage was reportedly died on Sunday evening, September 12. He died at the age of 50. However, the cause of his death is unknown. 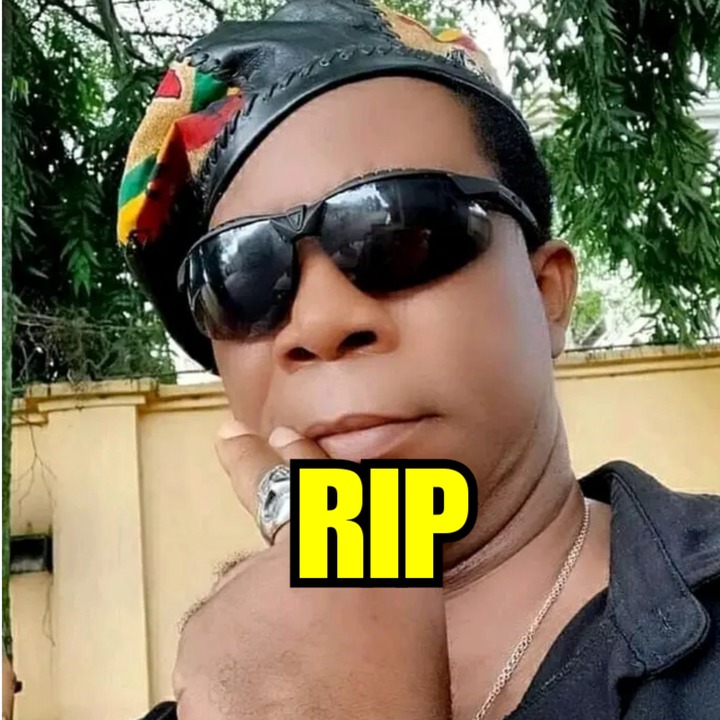 Obi Okwudili Casimir, well-known as Voombastic Uncle P, was a popular Igbo highlife musician. He dropped out of a tertiary institute to pursue his passion for music. While he was alive, he wowed crowds with his music and, without a doubt, his legacy will live on. He became popular for his indigenous hit songs such as ‘Voom Kamma’, ‘Kpokom’, ’Ngozika’, ‘Figure 8 bu Akwa Nwa’ and ‘Kid Emperor’.

He was the former National President of Factional Performing Musicians Association of Nigeria (PMAN). He was reportedly died on Tuesday, 21st of September 2021. However, the cause of his death is unknown 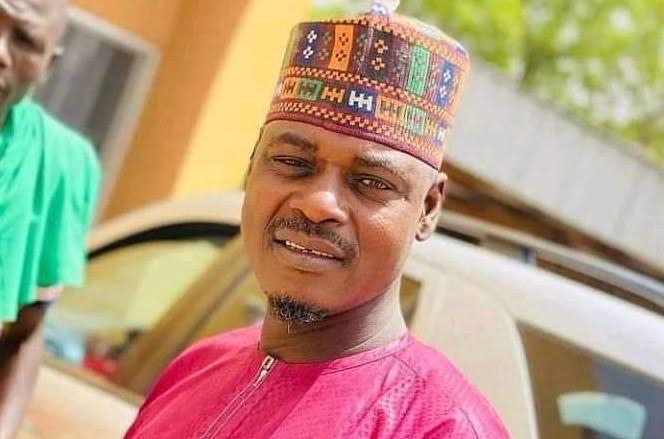 Ahmed Tage, a popular Kannywood cameraman, and actor, was among Nigerian celebrities who lost their lives in September. He hailed from Kano State. He began as a videographer, before eventually turning into a star. He starred in comedy films during his time in the industry.

BBC Hausa reported that he died, at the Nasarawa Hospital in Kano State, on Monday, 13th of September 2021, after battling an undisclosed ailment. His relatives told BBC Hausa that, he died leaving two wives and 21 children. He was buried at Sabuwar Abuja Cemetery in Kano State.

Kindly drop RIP for them in the box below, and share the post on other platforms for entertainment fans to read.