By BlessedInks (self media writer) | 2 years ago

Mr. Bean is a comedy video which is loved by billions of people worldwide including Nigerians as it was one of the things that made our childhood fun with his buffoonic character playing. The much loved comedy creation appeared in just 15 TV episodes between 1990 and 1995, after which Atkinson went on to play Bean twice on the big screen in Mr Bean: The Movie in 1997 and Mr Bean's Holiday in 2007. 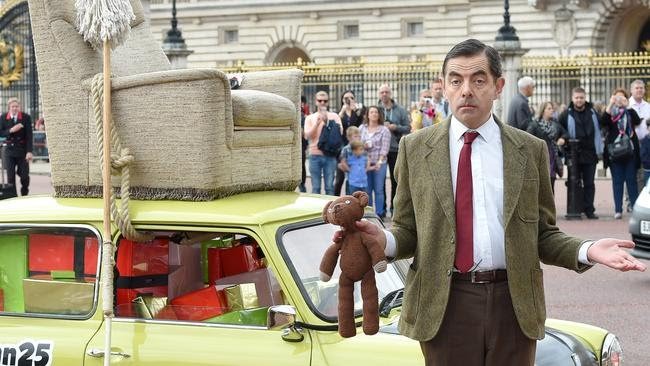 In recent interview, the Mr Bean actor lowly recognised as Rowan Atkinson has revealed that he will not be playing the character again which leaves a big hole in the heart of fans asking if this is the end of Mr Bean. 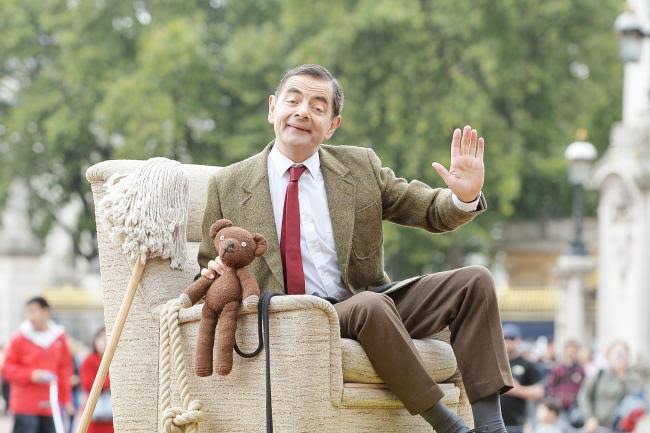 In the interview, The Mr Bean actor said "I don't much enjoy playing him," the 66 years old told the Radio Times. "The weight of responsibility is not pleasant. I find it stressful and exhausting, and I look forward to the end of it.

"Having made an animated TV series, we're now in the foothills of developing an animated movie for Mr Bean - it's easier for me to perform the character vocally than visually." 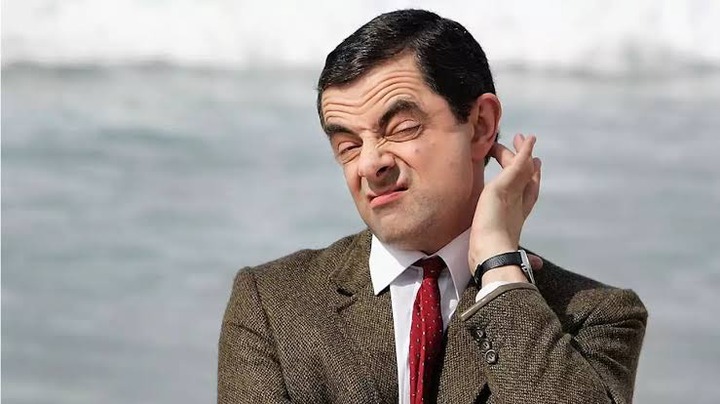 This has made fans sad in the past few days and they confessed how much they will miss his acting the character himself rather than seeing it as an animation. Others suggested another person take up from where he stopped so the lovely comedy series can continue from where it stopped rather than ending it. 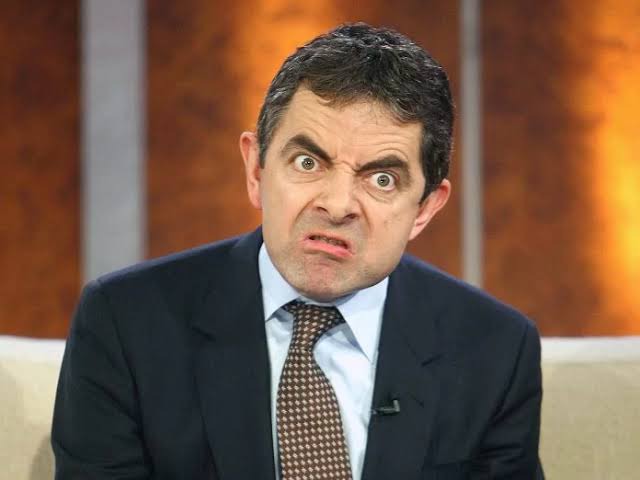 What are your thoughts about this ?. Will you miss the Mr Bean comedy series if it eventually ends ?. Kindly leave a comment on the comment section below and don't forget to share and follow us for more information updates, entertainment updates and celebrity gists around Nigeria.