6 Celebrities You Never Knew Are Twins!

By Donald_writes (self media writer) | 2 years ago 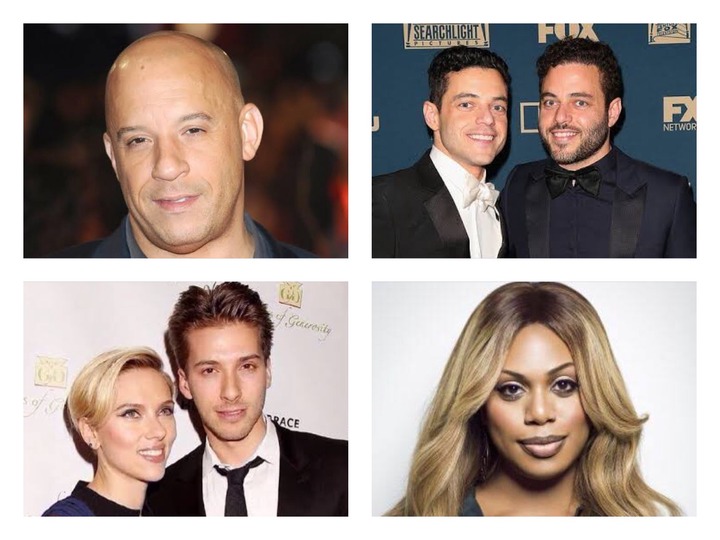 Twins as some would say are special gifts from God although we know that all kids are gifts from God but there is something usually special and amazing about twins. Some twins are identical while some are not.

Some of our favorite celebrities were also born as twins and I would be showing you the celebrities and their twins below.

1.Vin Diesel And His Twin Brother 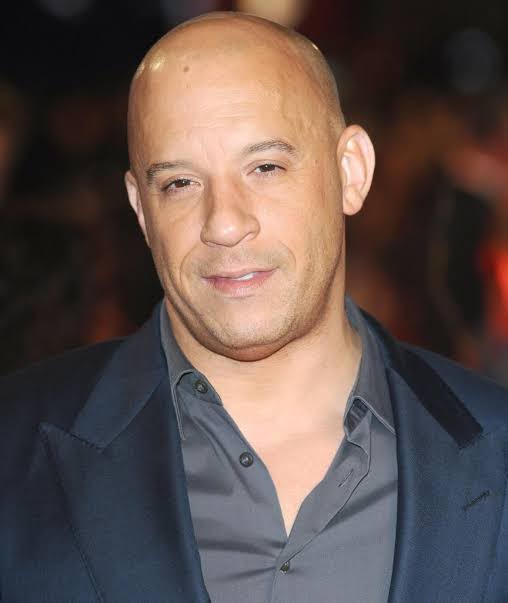 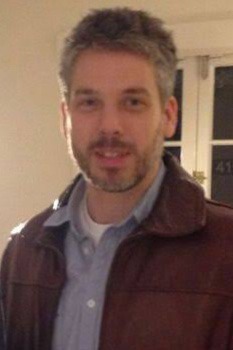 Mark Sinclair, known professionally as Vin Diesel, is an American actor, producer, director, and screenwriter. He is best known for playing Dominic Toretto in the Fast & Furious franchise, and is one of the highest-grossing actors of all time. He has starred in so many blockbuster movies too. 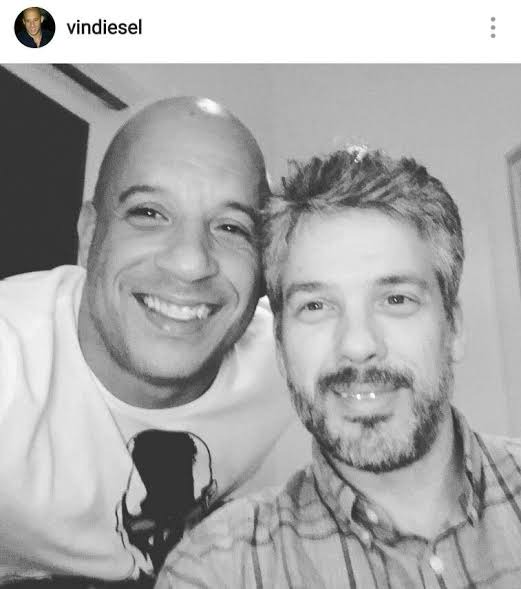 Paul Vincent is the non identical twin brother to Vin Diesel. Not much is know about him but he has been credited as a sound engineer and as a producer. He has also collaborated with his brother, Vin Diesel for several of his movies, including the “Fast and Furious” franchise. 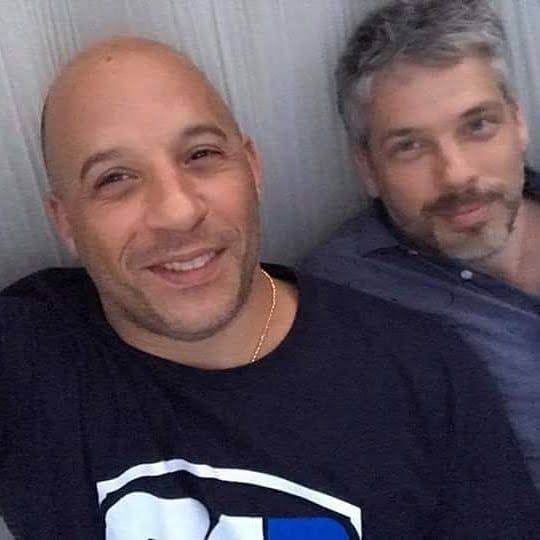 2.Rami Malek and his twin brother 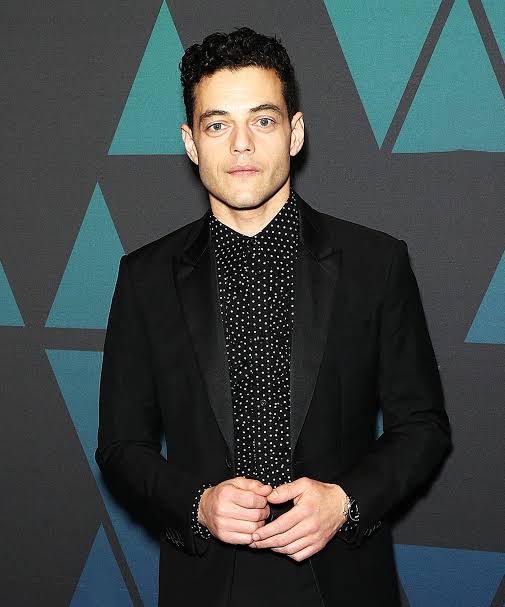 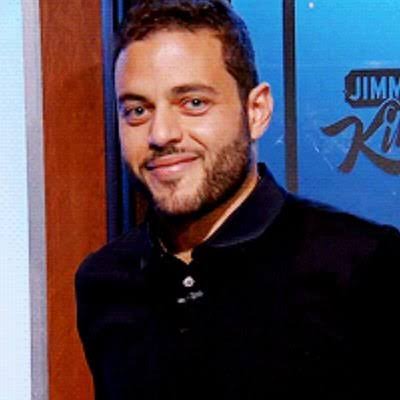 Rami Malek is an American professional actor and producer who is best known for playing the lead role in “Mr. Robot.” The 35 years old actor became the first minority actor in 18 years to win the Emmy Award for best leading actor. 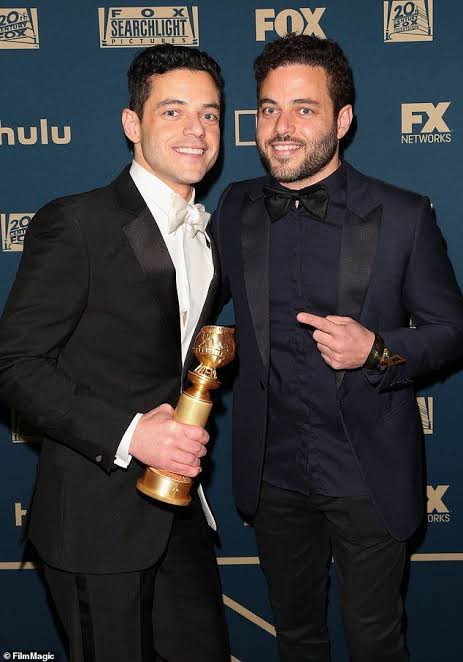 The actor also has a twin brother, Sami Malek who has stayed away from the limelight. According to reports, the identical twin brother is a teacher. 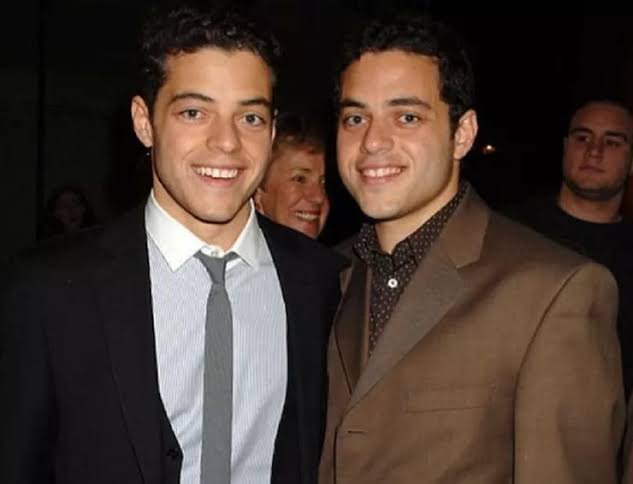 3.Laverne Cox and her twin brother 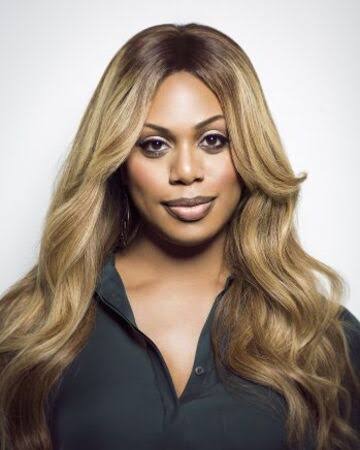 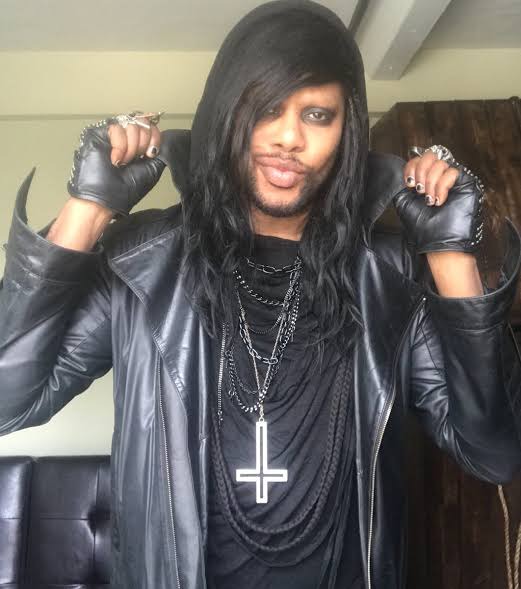 Laverne Cox is an American actress and LGBTQ+ advocate. She became popular with her role as Sophia Burset on the Netflix series Orange Is the New Black, becoming the first openly transgender person to be nominated for an Emmy acting award. 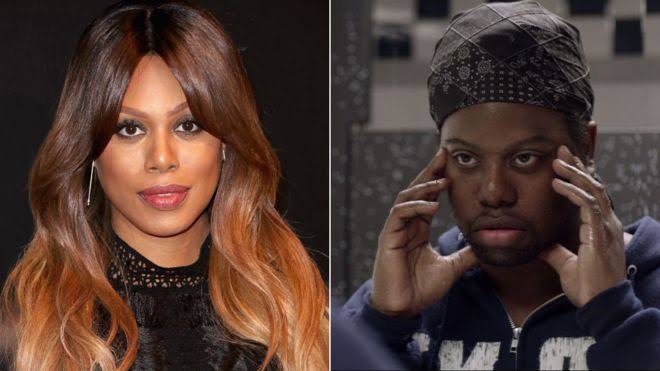 She has a twin brother, Reginald Lamar Cox popularly known as M Lamar. He is a musician, Composer, Performer and multimedia artist based in New York City. He also acted in few scenes as Marcus in Tv series, Orange is the new black trying to be his sister in a flashback. 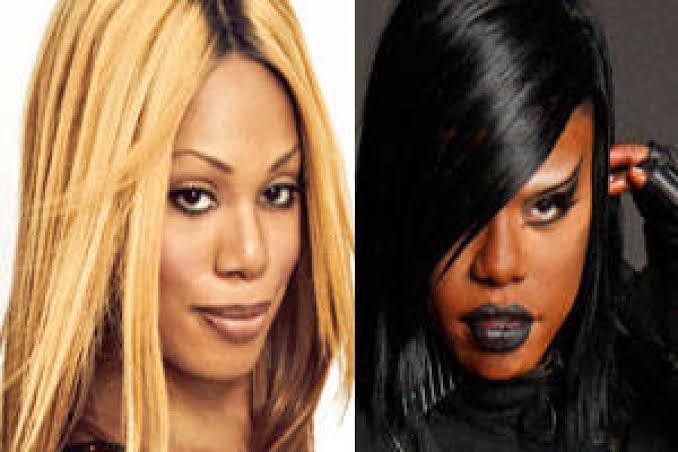 4.Scarlett Johansson and her twin brother 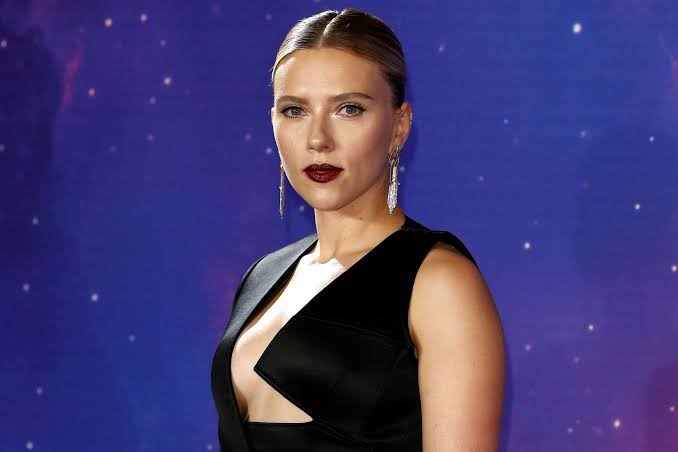 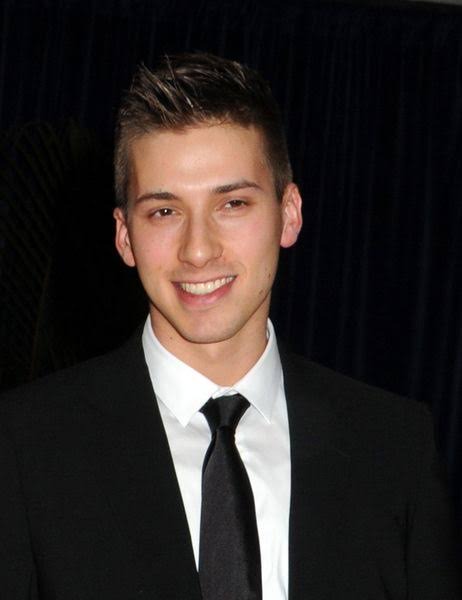 Scarlett Ingrid Johansson is an American actress and singer. The world's highest-paid actress since 2018, she has made multiple appearances in the Forbes Celebrity 100. Her films have grossed over $14.3 billion worldwide, making Johansson the ninth-highest-grossing box office star of all time. 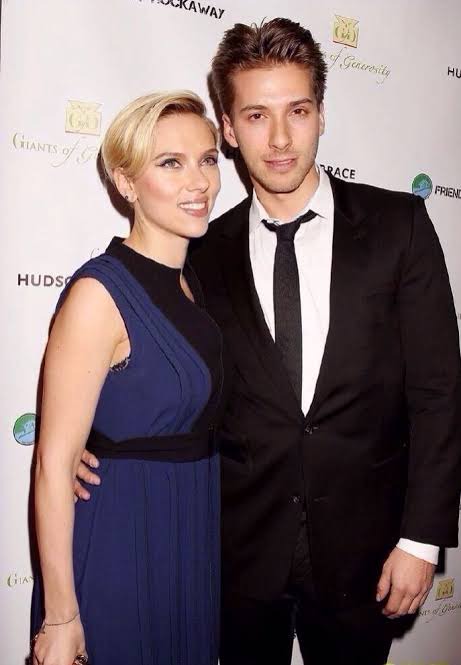 She has a twin brother named Hunter Johansson who was an actor. Although he now spends his time working with charities and helping with political campaigns. In 2008 he helped to get President Obama elected. 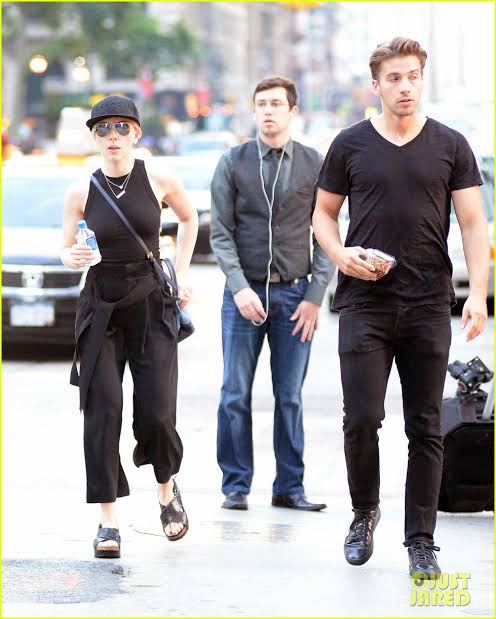 5.Tasha Smith and her twin sister 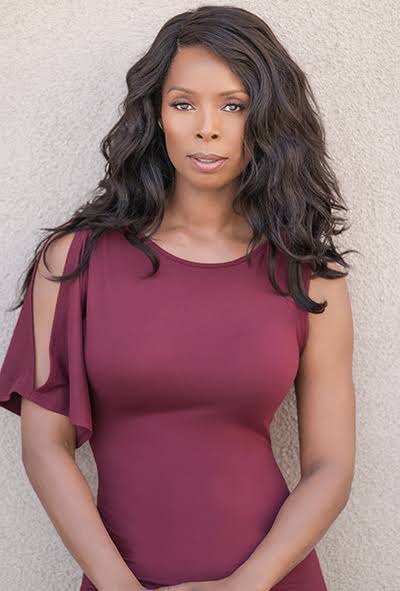 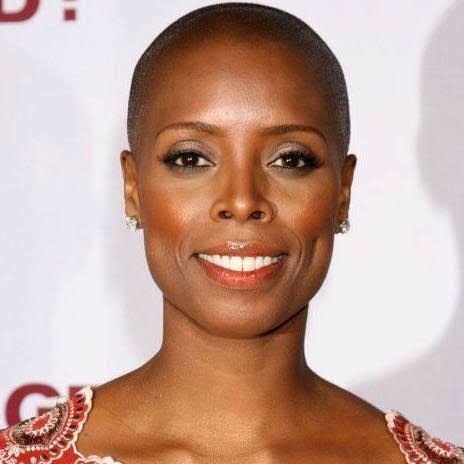 Tasha Smith is an American actress, director and producer. She began her career in a starring role on the NBC comedy series Boston Common, and she later appeared in numerous movies and television series. One of the movies which made her rise to prominence was Empire. 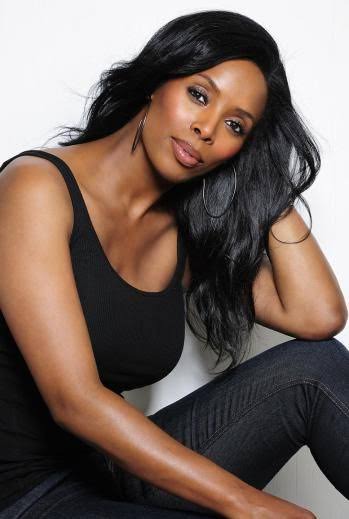 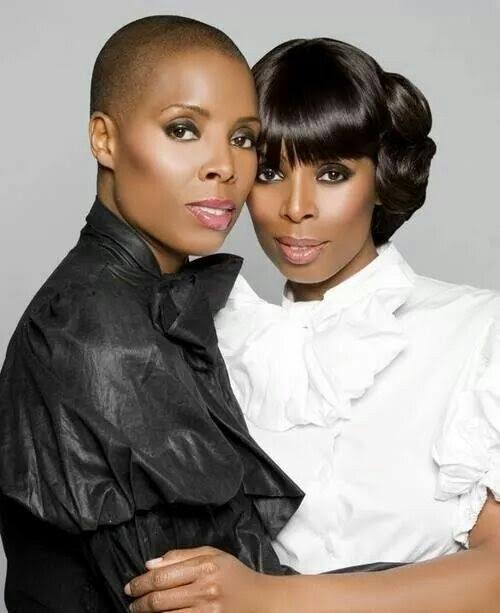 She has an identical twin sister whose name is Sidra. They were both raised by a single mother and sidra is currently living in Harlem. 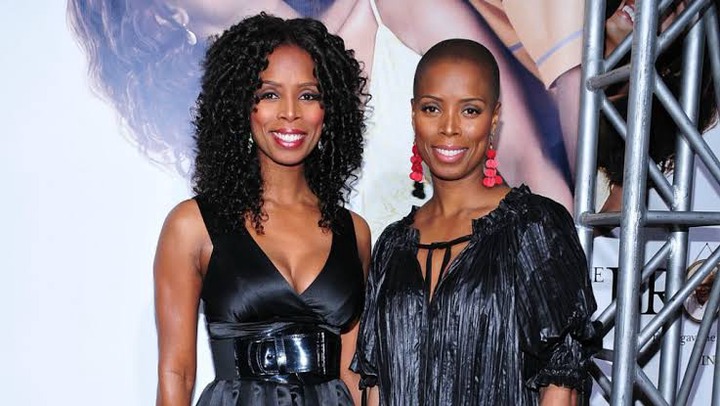 6.Kiefer Sutherland and his twin sister 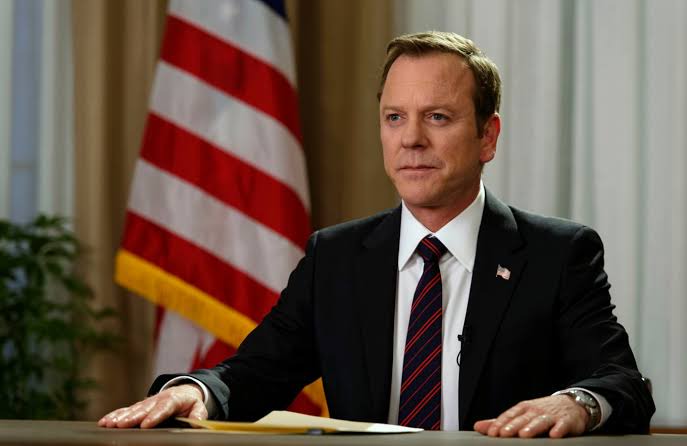 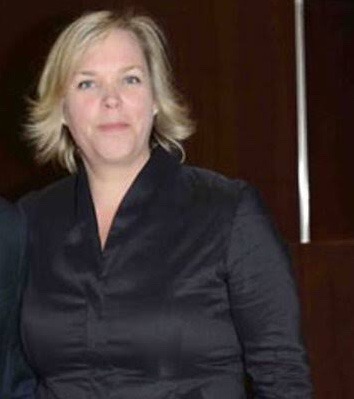 Kiefer William Sutherland is a British-born Canadian actor, producer, and director. He is best known for his starring role as Jack Bauer in the Fox drama series 24, for which he won an Emmy Award and other numerous awards. He has also starred in numerous amazing movies. 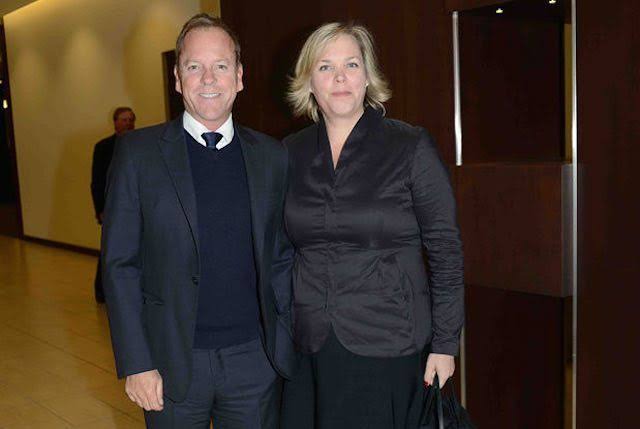 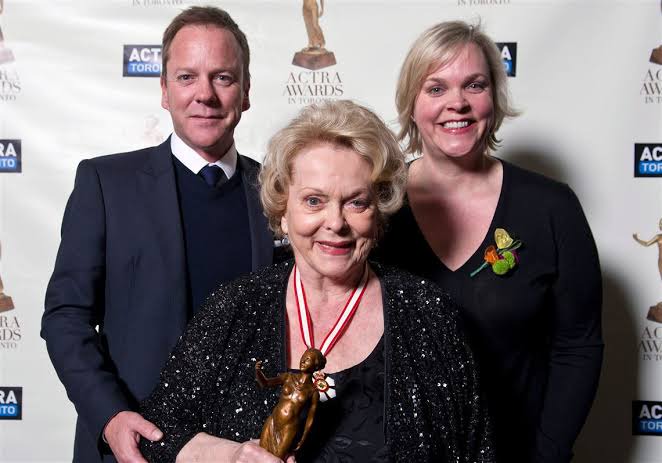 His twin sister Rachel Sutherland is also in the movie industry. She works as a post production supervisor. 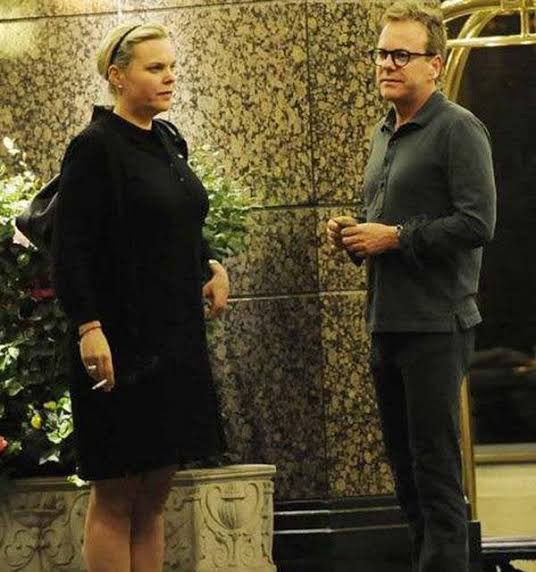 These are some of your favorite celebrities whom you never knew were twins.

Content created and supplied by: Donald_writes (via Opera News )