Mistake : 3 reasons why Davido signing May D to DMW was a wrong decision

Error : 3 reasons why Davido signing May D to DMW was a wrong decision. 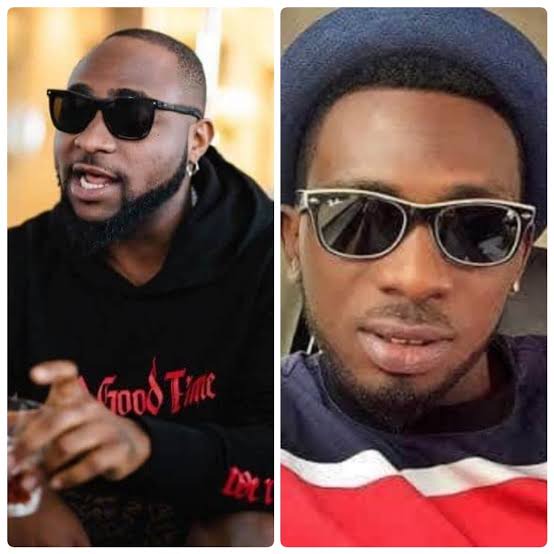 The CEO of Davido music worldwide "Davido" took to his social media platforms to announce the signing of long gone talented singer and songwriter May D to his record label. The "Ile ijo" crooner brought down his own record label to join forces with Davido's DMW in a bid to resurrect himself in the music industry. Davido and May D have been friends for long before the latter blew big the music industry and they both became A-list artists until May D faded away from the limelight. It's obvious that OBO chose to sign May D so they can be together again but I feel music is a business that shouldn't be mixed with friendship. Here are 3 reasons why I think signing May D to DMW is a wrong decision. 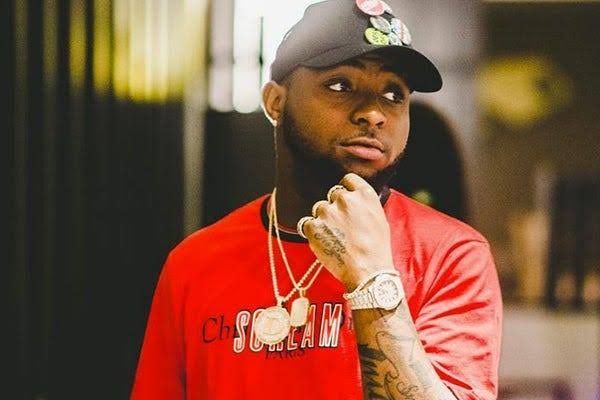 Signing an artist to one's record label also means investing in the artists but there's little or no chance that the DMW CEO will make money off May D.

The Ile ijo crooner still has a large fan base but I think due to his inconsistency and inability to get hit songs, he'll definitely not do well like he once did. Take a look at the music industry now, the competition is very high. We have new talented artists like Fireboy, Joeboy, Rema, Naira Marley, Mayorkun etc

Breaking into the music scene and becoming an A-list artist again might require May D to work extra hard but I doubt he will. Money spent on him might just be a waste. This is a bitter truth about the talented singer. Did you know May D collaborated with Wizkid on a track titled "Bamilo" but most people never heard the song. Why ? The song never blew. He did another with track with Peruzzi titled "Force" and same thing happened as well. After feauturing two of the biggest artists in the music industry he went away for over 6 months without dropping any song now he's back again. His career his definitely over. 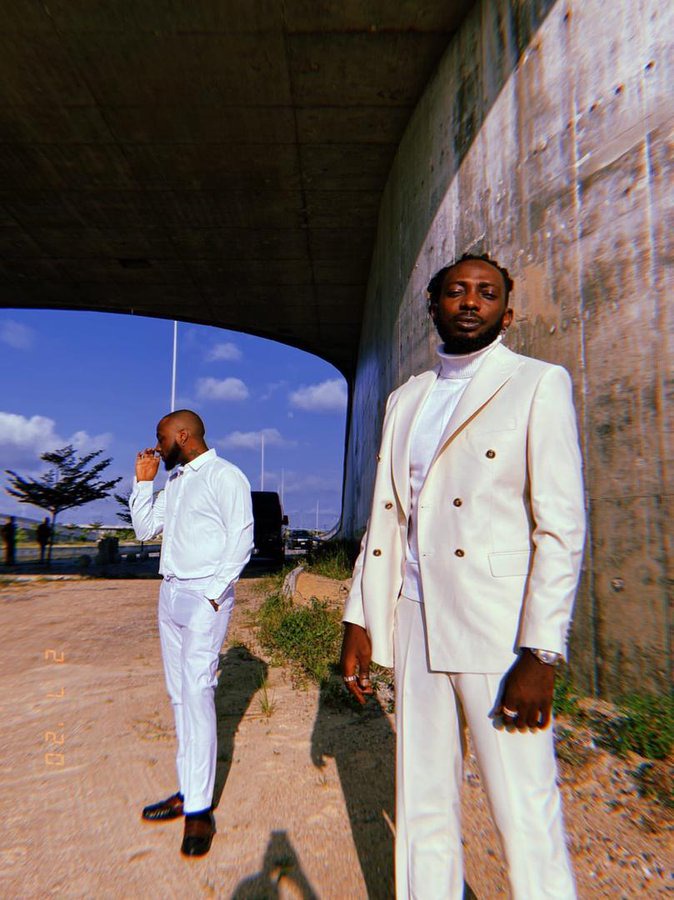 3. Davido and May D might fall out at the end.

This is another major reason why he shouldn't have signed May D. May D made the Psquare brothers look bad when he said he used to sleep in the same room with their driver and cleaner whereas the Psquare brothers were the one who made introduced him to artists like Akon and made him blow. Though he later apologized.

Such an ingrate who said that about the Psquare brothers might later turn away from DMW and start bad mouthing them.

Do you think May D will do well at DMW? Was Davido right to sign May D at this late stage of his career?