Successful people have really gone a long way to become whom they are now, and they also passed through a lot as well. 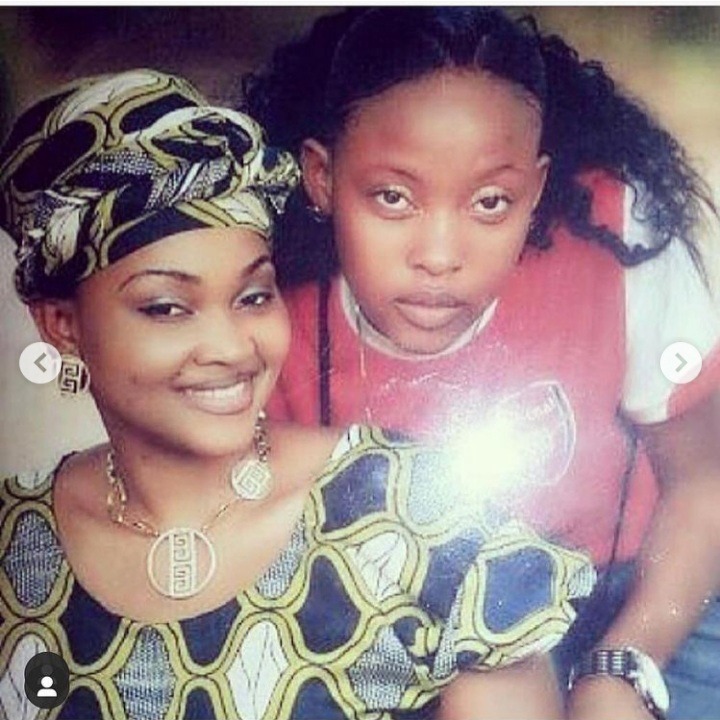 A popular Nollywod actress, Temitope Aruga has shared a throwback picture of herself as a young actress, with a colleague and senior in the industry, Mercy Aigbe.

The picture shared showed that the two pretty actresses looking dazzling, and it showed the kind of relationship between the two as they looked really close. They looked like two close sisters, as they clinged to each other. 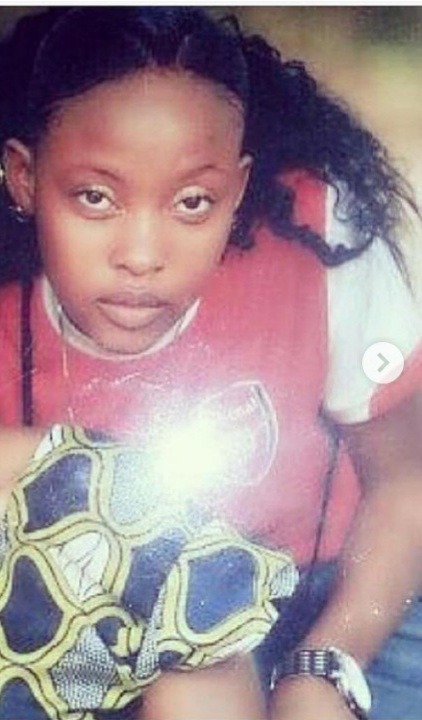 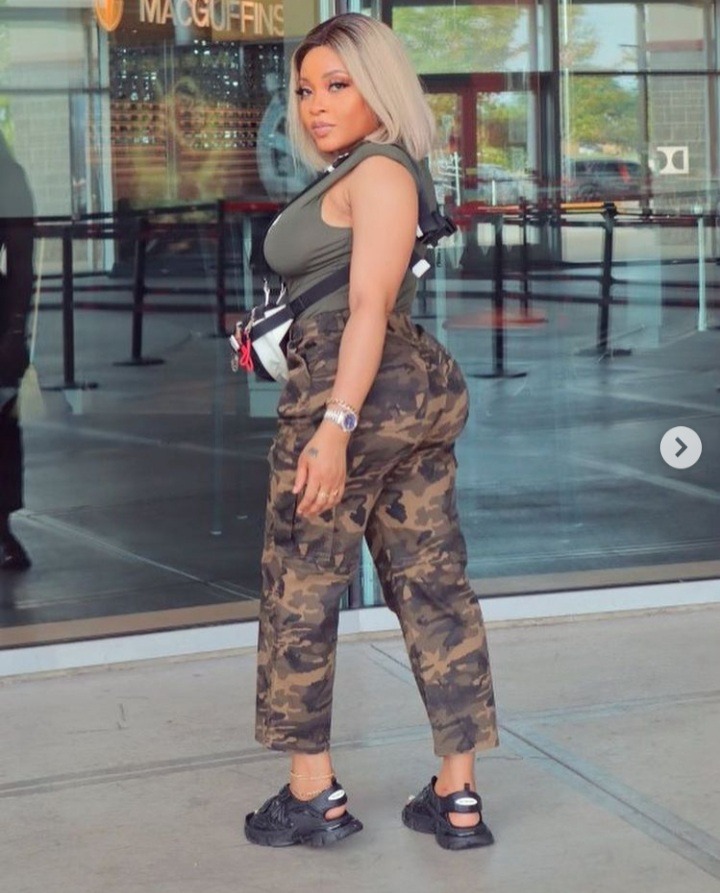 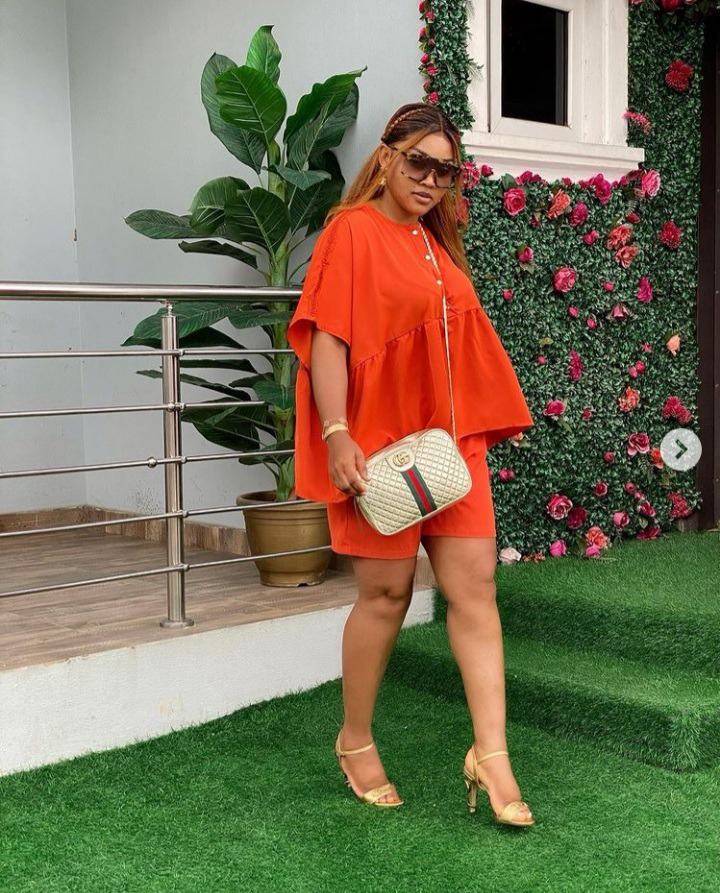 Temitope Solaja is one of the promising actresses in the industry, she joined the industry in 2007, and has been doing well for herself. She has starred in many movies, some of which include; Aruga, Bella, Orente among others. 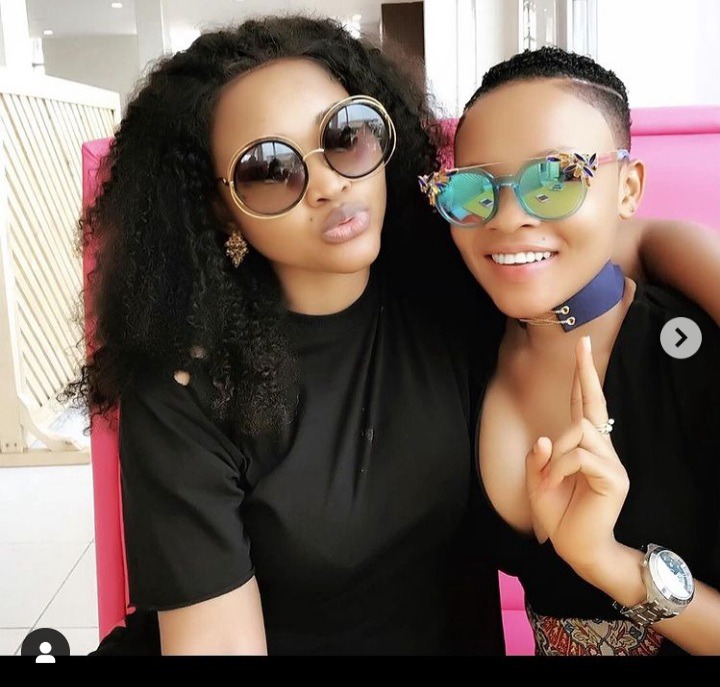 Mercy Aigbe is one of the most popular actresses in the industry, she has been in the industry longer than Aruga, as she joined the industry, six years before, that was 2001. She has starred in many movies, being a versatile actress, playing different roles. Some of her movies include; Osas, Victims, Okanju and more. 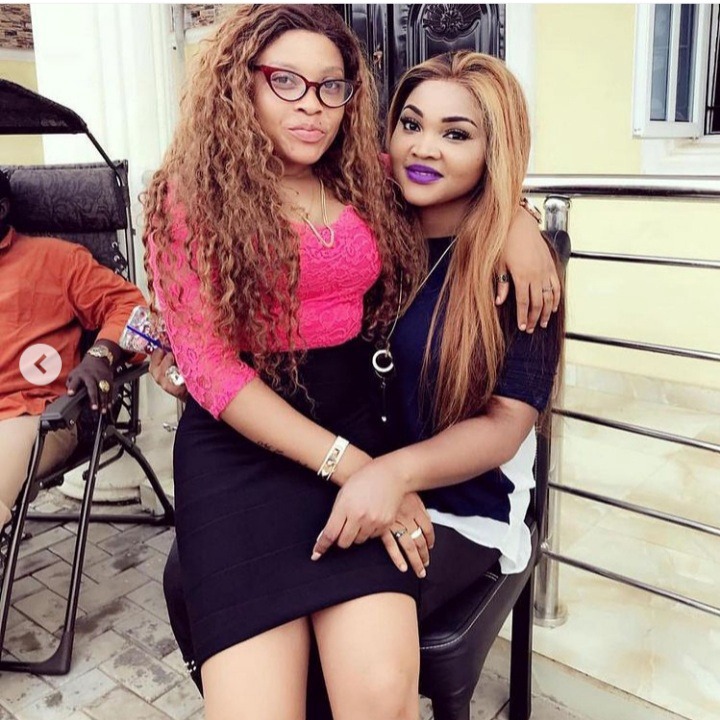 These two were really beautiful, and still are. What do you think?