By Brainzbillion (self media writer) | 2 years ago

Instead of arguing about Wizkid and Davido in regards to who is actually the greatest of all time G.O. A.T.

read the about 6years old walker described as the greatest of all time (G.O.A.T) who saved his sister from the clutches of death by a German shepherd.

A German shepherd is a herding breed known for its courage, loyalty and guarding instincts so it's considered as a very dangerous and hostile animal to strangers . 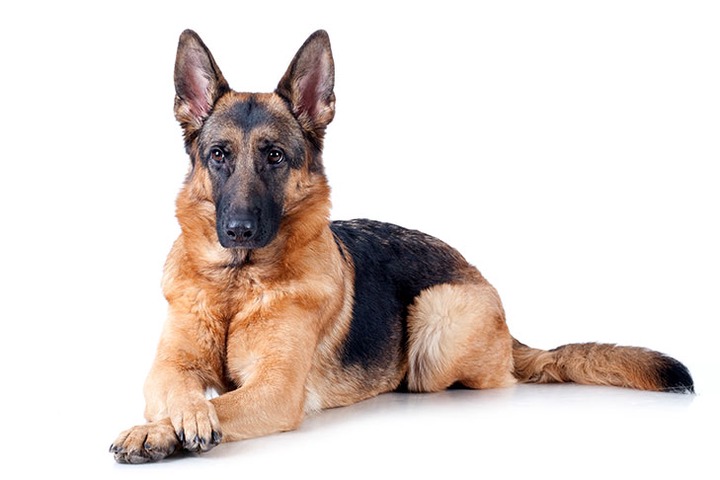 It was tragedy in Wyoming USA, when the news of a 6years old boy that was attacked by a German shepherd started trending. 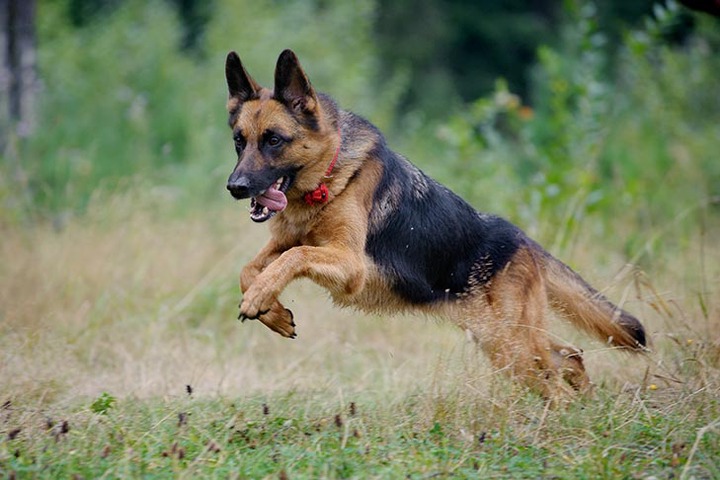 Boy named Bridger Walker in the city of Wyoming while playing with his little in a court yard of their neighbors, a German shepherd accosted them. 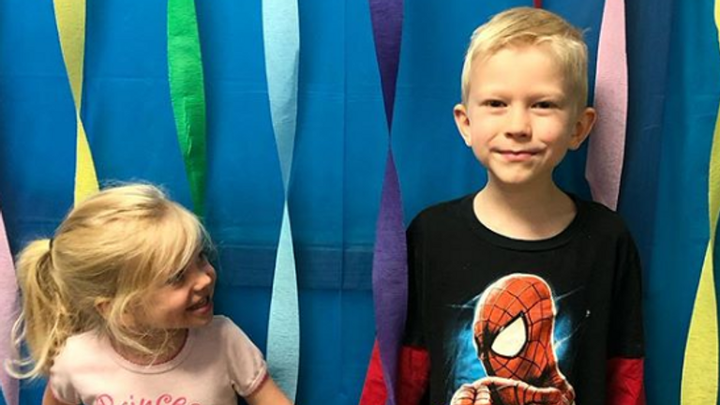 The siblings had been at a friend's house when the attack happened,

Naturally a boy of that age is expected to take to his hills in tears as the dog attacked him along with his sister. But instead of running off, he stood inbetween the German shepherd and his sister to allow the little girl take cover. Instead of running off, the dog leaped up and grabbed hold of Bridger's cheek. His family said that when asked why he had saved his sister, he replied: "If someone had to die, I thought it should be me." what a hero!

Before the owner of the dog could salvage the situation, Bridger Walker was already bitten several times on the face and head by the German Shepherd after it charged at the siblings. When He was taken to the hospital by an ambulance, he received 90 stitches to his face during a nearly two-hour surgery. The young boy who is an avid Marvel fan has been praised by celebrities including Chris Evans, who plays Captain America in the Marvel film franchise. Evans went an extra mile by making a video message where he said to the 6years old. "Pal, you're a hero."

Could it be that the marvel movies this young boy usually watches has made him brave?

If this is not bravery at the highest level I wonder what we call it.