By UnicalMatters (self media writer) | 10 days ago 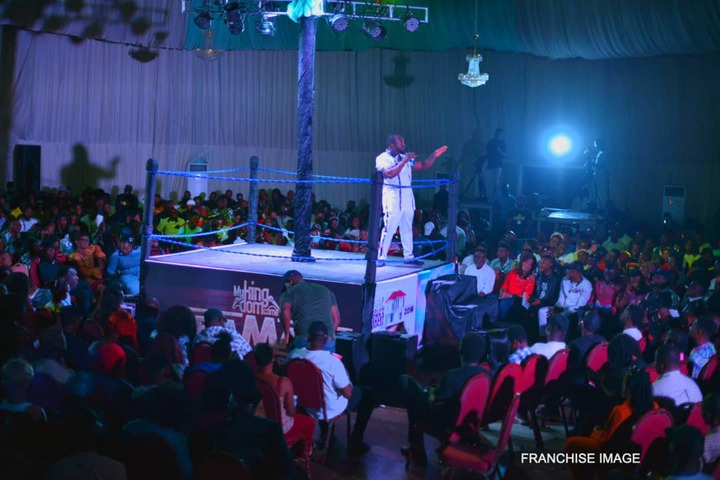 The Just concluded Comedy Show that took place on the 3rd of October 2021 in Calabar, and the biggest comedy show in Cross River State Nigeria-LAFTAMANIA, hosted by Calabar king of Comedy, The Alibaba of Cross River State popularly known as Last Prophet the Otwetwe Master; was sold out. 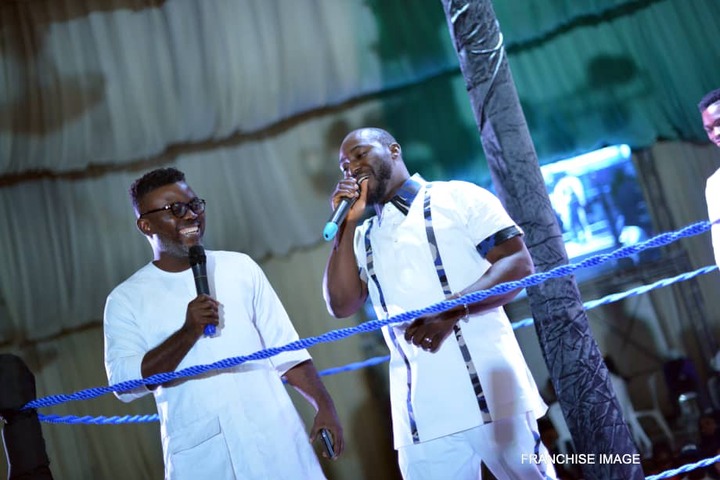 The event which was Sponsored by the Mayor of Housing, was in two phases; the afternoon session 3pm - 7pm and the evening session 7pm - 10pm. The afternoon session was the grand finale of the "King of Jokes talent hunt Calabar edition" organized by Last Prophet, which saw the Top 10 talents perform on stage setup like a boxing ring at the center of the Dome Event center, in Calabar Municipal gardens.

The Top 10 talents entertained the audience with their different performances. They were divided into two groups, Team senator and Team Aboki, Each group were coached by experienced comedy Kings, Prof Aboki and Mc senator. The top Finalists were also given a chance to perform at the main event which started by 7pm.

All Top 10 Finalists received cash Prizes from the Mayor of Housing, while the Top 3 Received 50,000 each from Sir Arthur Javis Archibong, who also gave 100,000 to the youngest comedian of the Night, Payo G.

The Event with the Record as the Largest gathering of Comedy Lovers, witnessed music performaces from Top artistes like youngbone, challex D Boss, Rex coded, Ndaowo,Breezay Bangs, Ijay, young shall grow and a host of others. 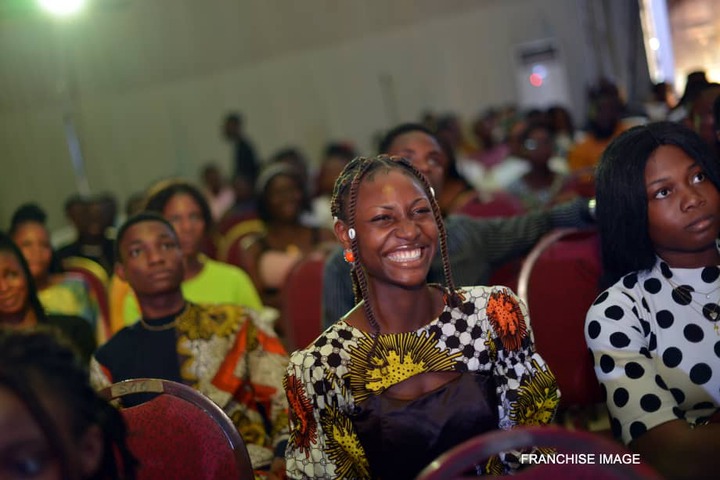 The Event was fun filled with an audience of about 1,500 people per Session including Some reputable persons like the Cross River State commissioner for health, Dr. Beta Edu, the commissioner for culture and tourism, Eric Anderson, The Founder of the first Private University in Cross River sir Arthur Jarvis, the chairman Chartered Institute of Bankers of Nigeria (CIBN) Cross River state chapter, Mr. Michael Odere, The MD of Summit Hills, Mr Joseph Edet, The Head of Programmes Hit FM, Mr Duke Emmanuel, My-Ace China, The Mayor of housing amongst others.

It was indeed a night of Many Laffs and Discovery of New Talents for the Comedy Industry. 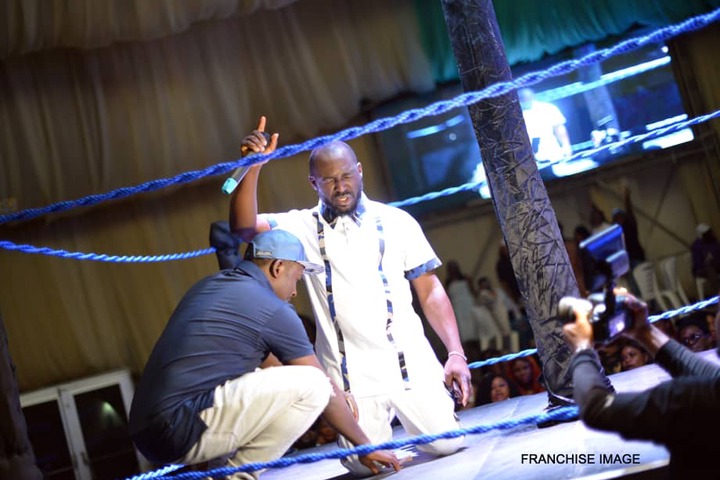 The Host, Mr Awade Friday popularly known as Last Prophet while speaking to the press, Expressed his gratitude to the entire Cross River State for their Support and to the Mayor of Housing for their Sponsorship towards the success of the Event. 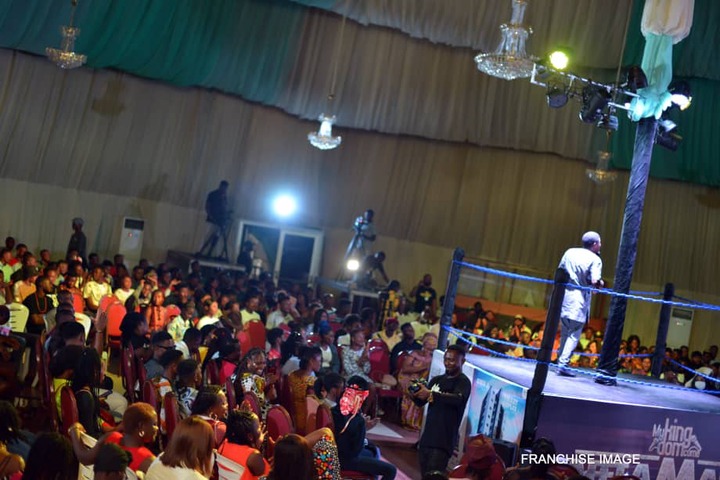 The 2022 Edition of LAFTAMANIA is Rumoured to take place in an outdoor location because of the lack of Space whenever the Last Prophet Organizes his Event.

When called upon to Confirmed the statement above, he simply said, you guys should watch out for what The Mayor of Obanliku and The Mayor of Housing is Bringing to the Table next year.

Truly, The Mayor of Housing is Changing the Game of comedy show in South-South Nigeria through his Unique SOCIAL FUNDING HOUSING SOLUTION and Selfless pattern of Sponsorship.

Content created and supplied by: UnicalMatters (via Opera News )

"I Made $10,000 Courtesy Of This False Allegation" -Omokri Replies Lady Who Says He's Too Serious