Meet Urmi From Lies Of The Heart; See Her Husband, Networth And Recent Pictures

By Sourcekid01 (self media writer) | 2 years ago 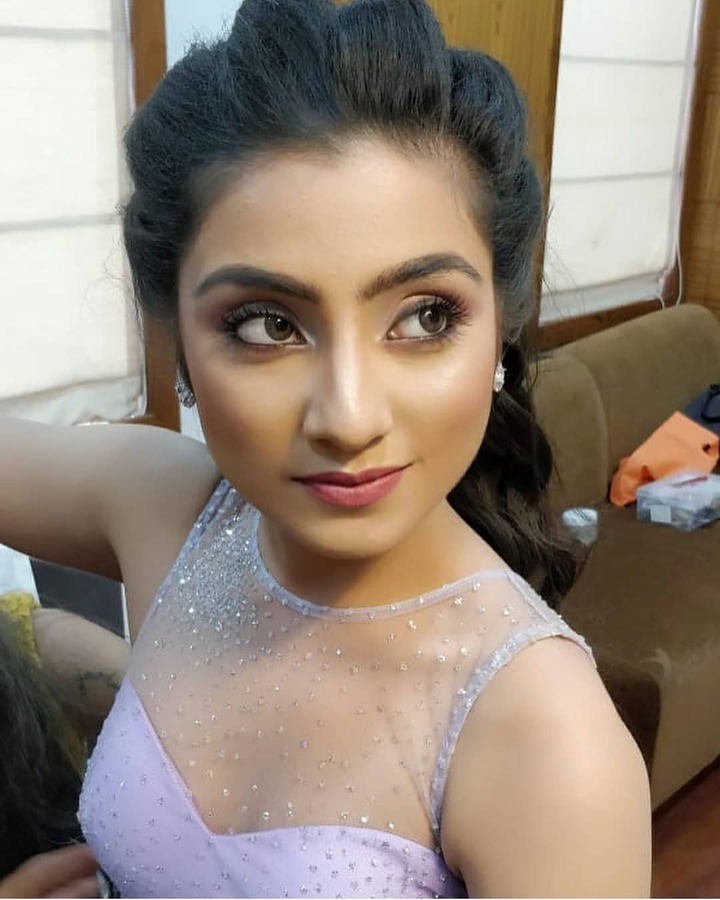 Neha Marda (Urmi) is an Indian television actress, who is well known for her role as Urmi Samrat Singh Rathore in "Lies of the Heart" Zee world series.

The actress shared that she never thought of becoming an actress, but she participated in dance competitions. Producers actually watched her on Boogie Woogie, and she started getting acting offers at the age of 19. 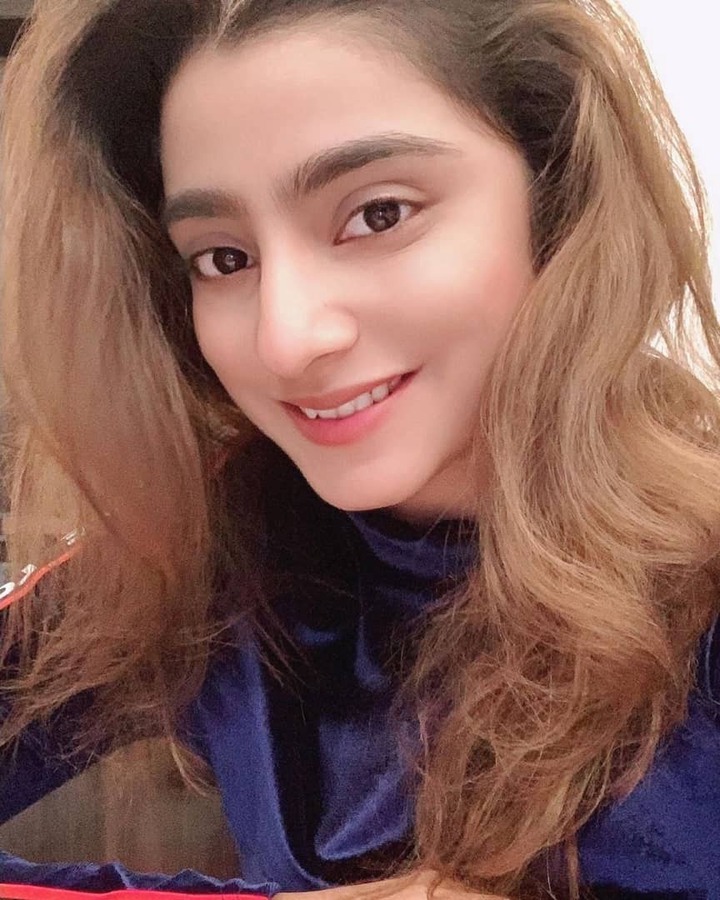 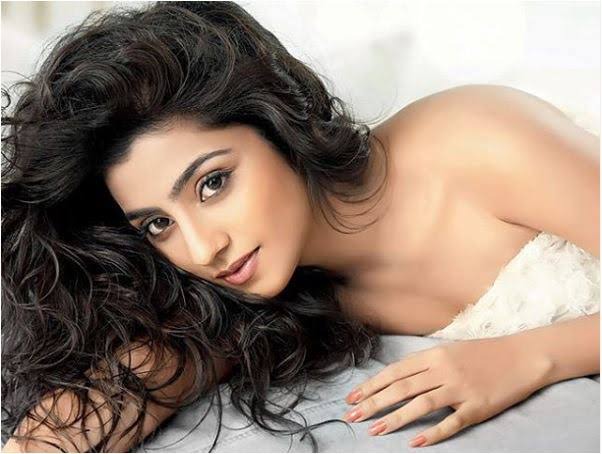 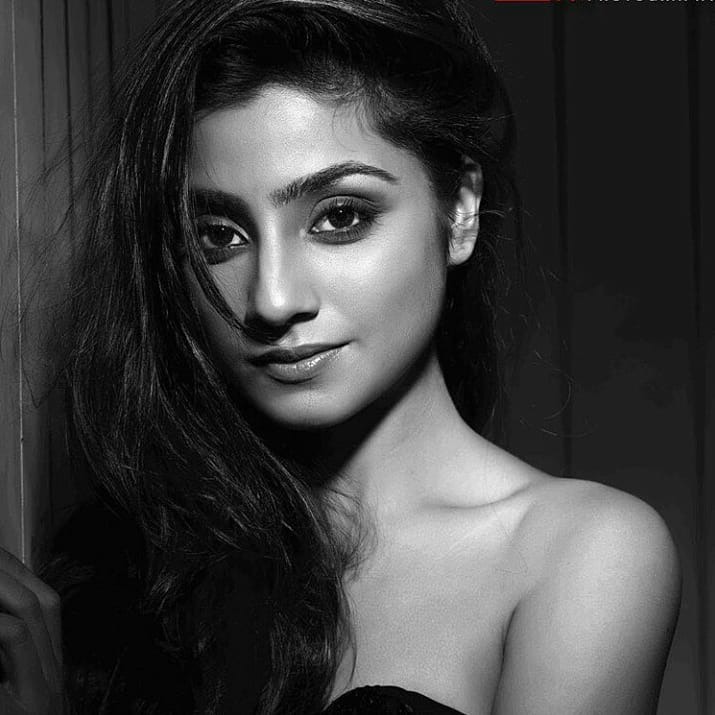 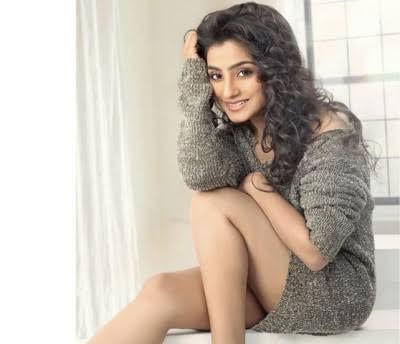 She also participated in a TV reality show that aired on Zee TV.

Neha is very passionate about dancing, and is trained in many different dance forms. She has also participated three times in the famous dance reality show - "Boogie Woogie" at the age of 11, 17, and 19.

At the age of 21, she judged Boogie Woogie with Javed Jeffery, and Ravi Behl.

The actress is married to a businessman named Ayushman Aggarwal. Neha and Ayushman had an arranged marriage on 10th February, 2012. Their parents played matchmakers.

Although she had an arranged marriage, she is happy in her marriage, and loves her husband to bits.

In an interview, she shared that she didn't want to marry from the industry. She said she just wanted a happy married life, be it an arranged marriage, or love marriage.

Ayushman happened to be her parent's choice for her. It is also interesting to know that Neha and Ayushman's marriage is a long distance one.

According to her, she visits him thrice in a month, and her husband comes to see her for eight to ten days in a month in Mumbai. 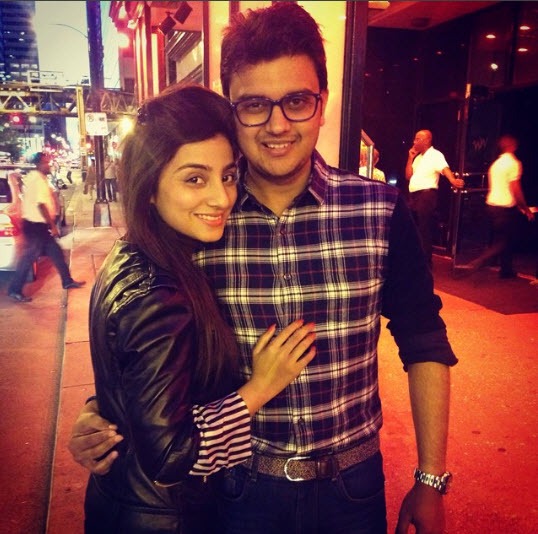 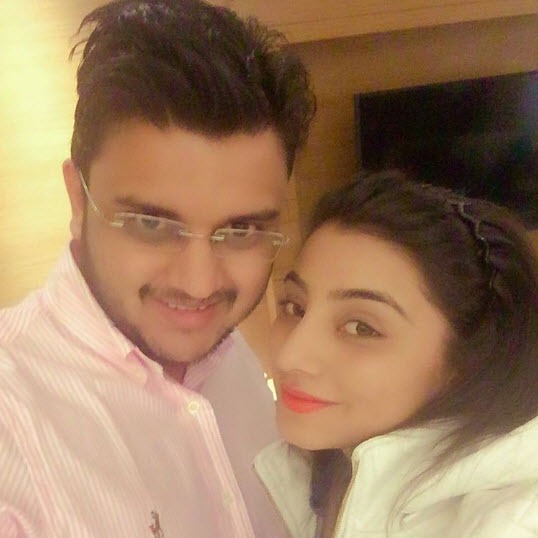 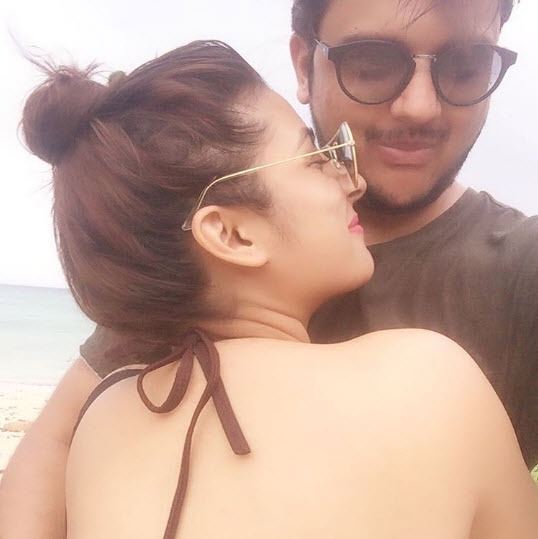 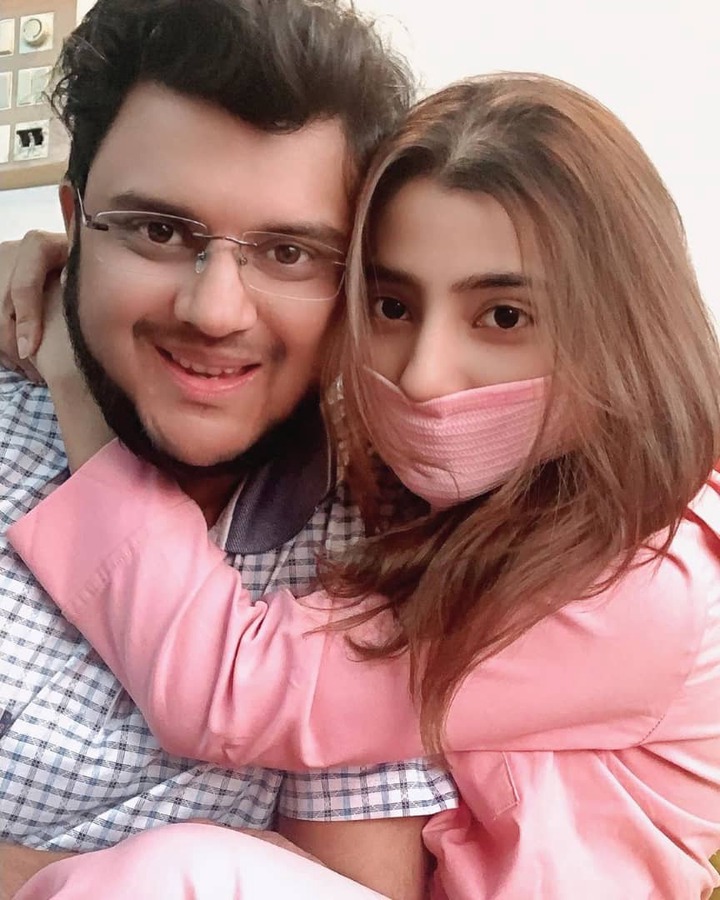 She received a BMW as her first wedding anniversary present from her Mother-in-law, and an Audi, and a Jaguar for the second and third one, respectively.

She disclosed that her finances are handled by her father-in-law. 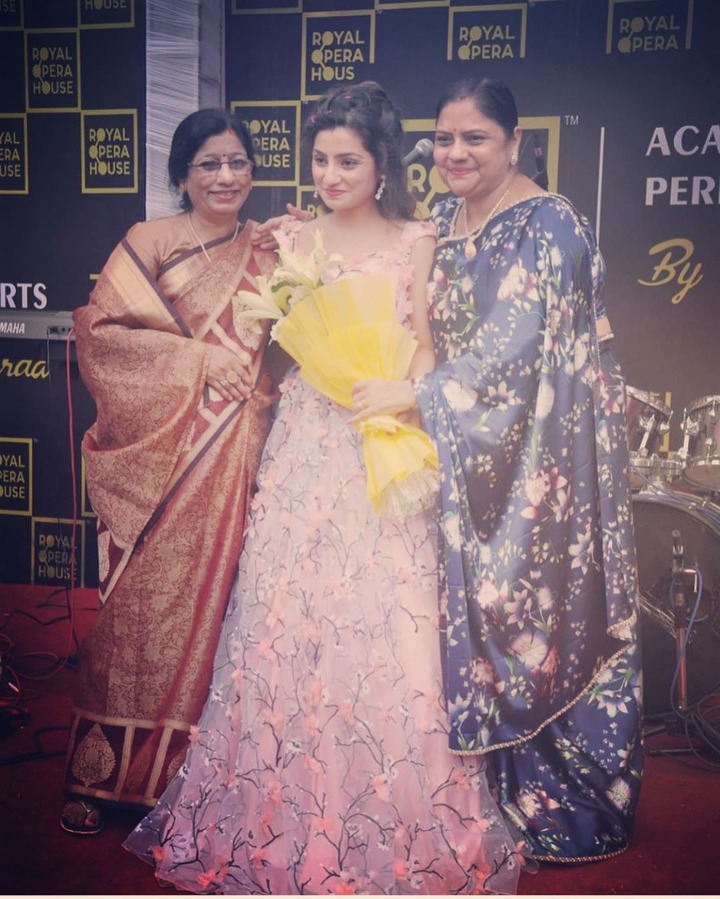 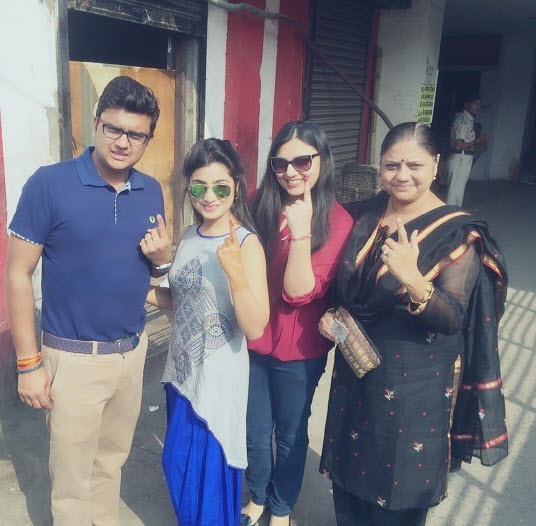 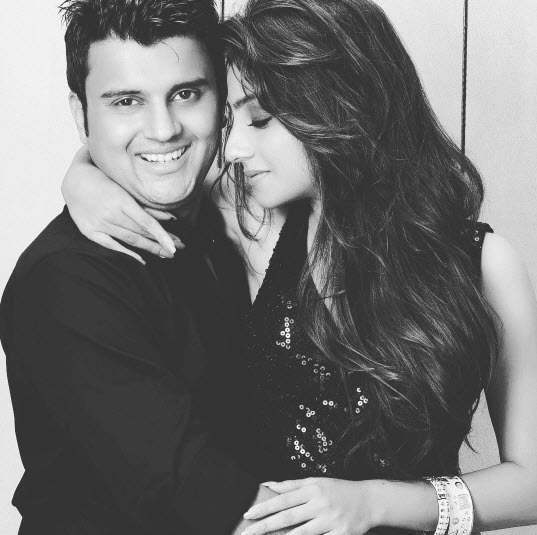 Neha is an avid lover of dogs, and she also enjoys swimming, skating, horse riding, rifle shooting, and travelling. 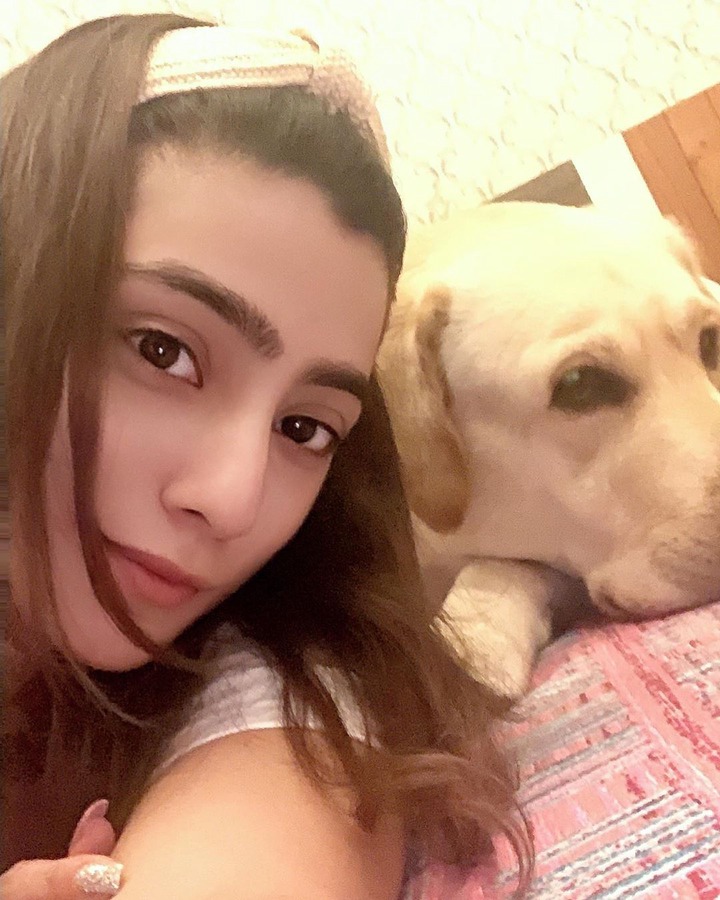 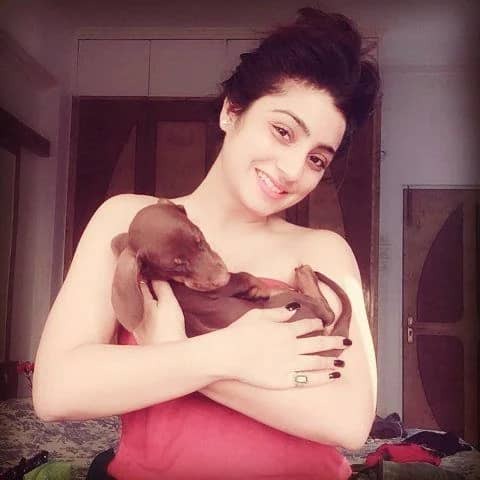 She is the founder of the Royal Opera House Academy (ROHA). It was founded on July 1st, 2018. It is an academy that provides training in dance, drama, and singing to performing arts enthusiasts. Her estimated networth is $1 million - $5 million. 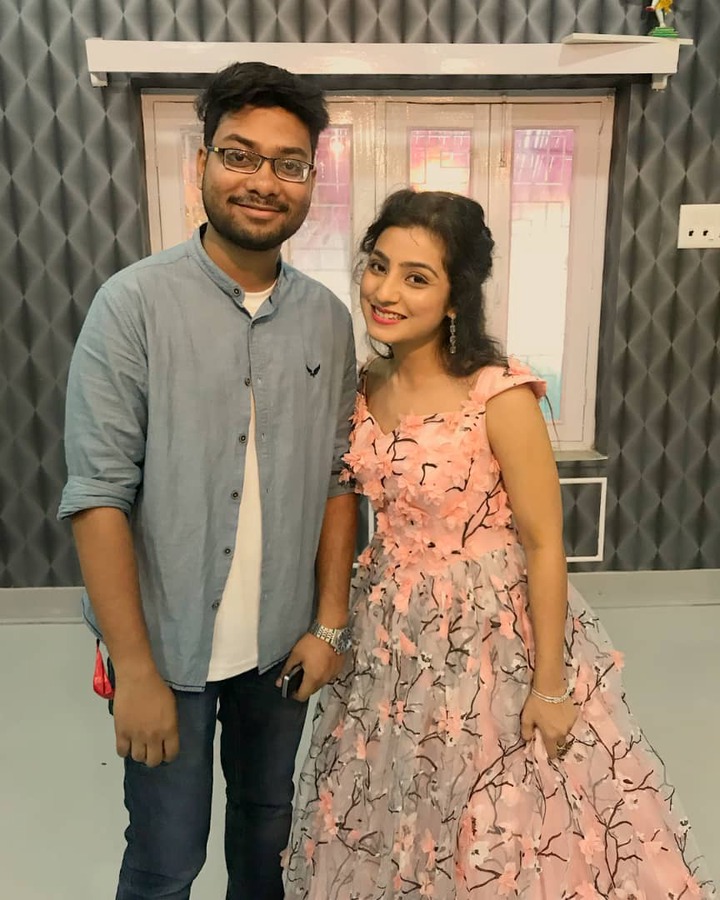 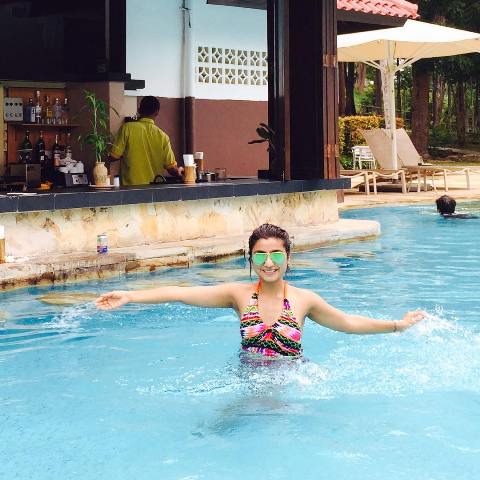 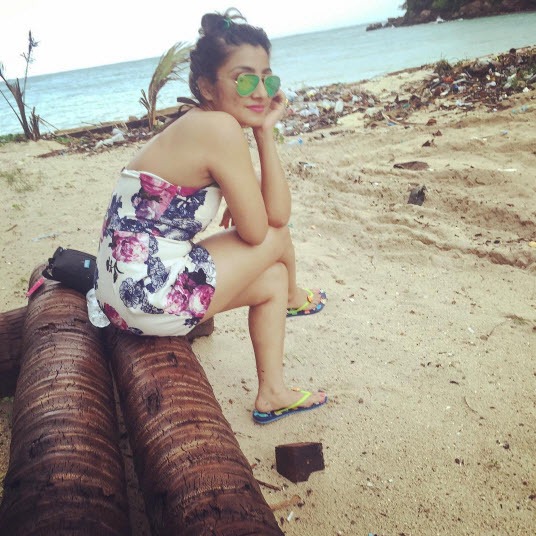 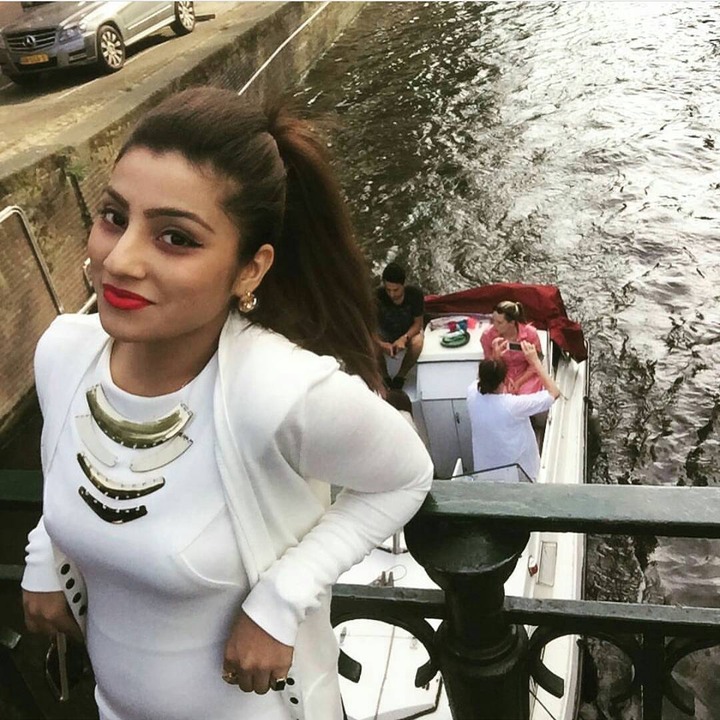 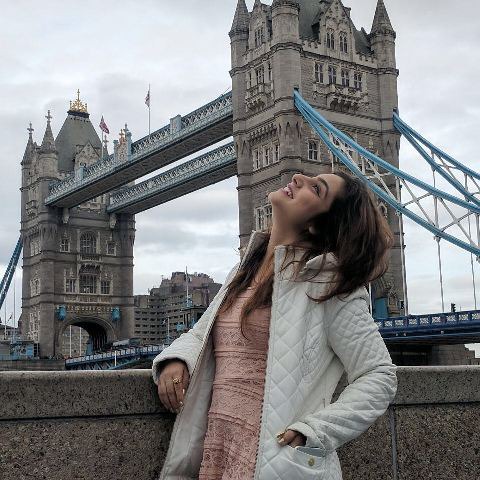 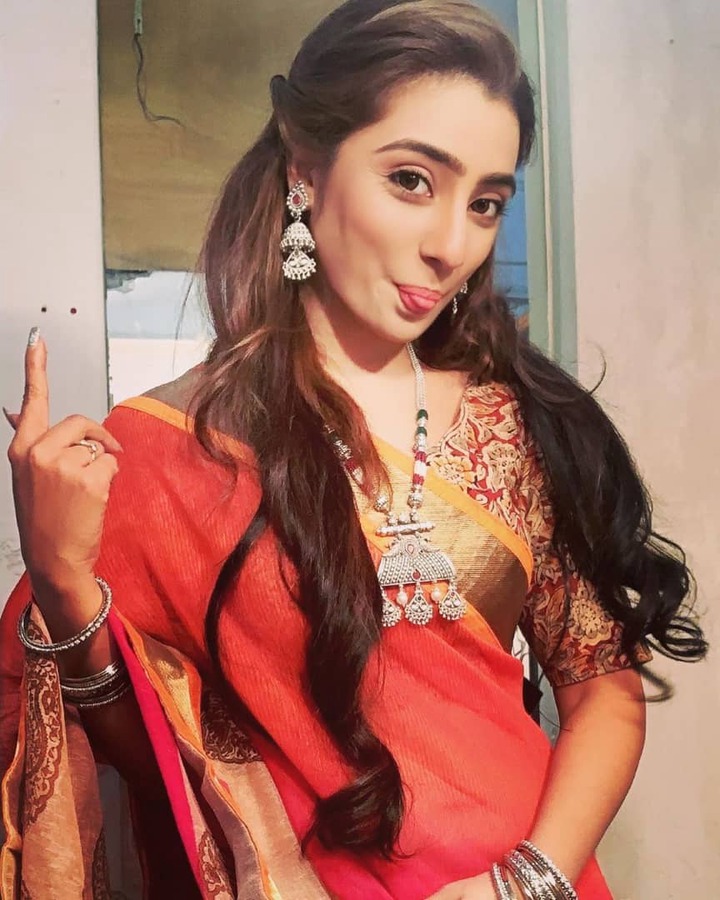 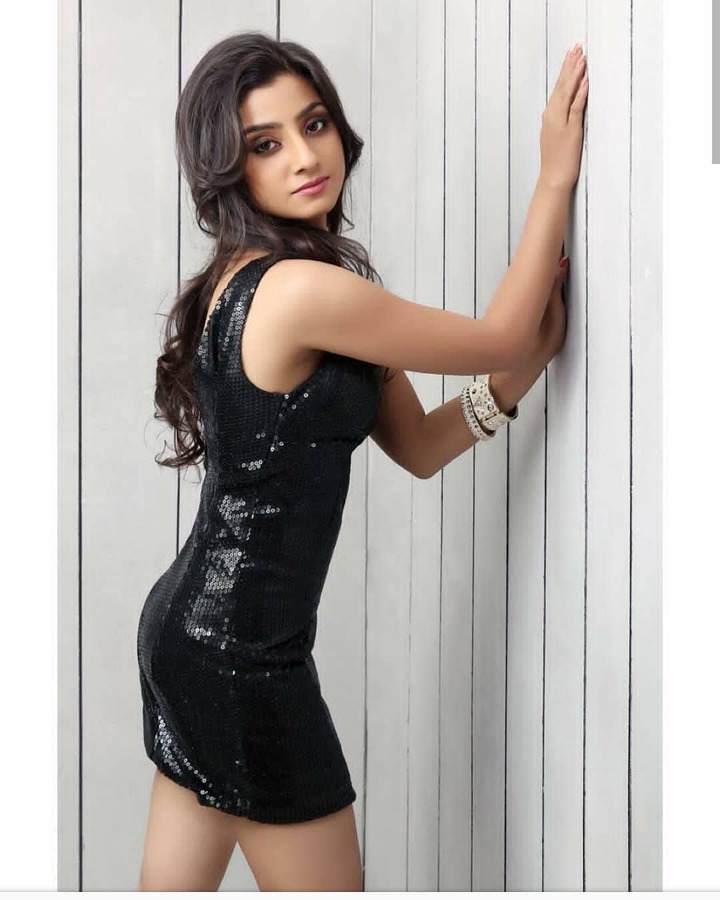 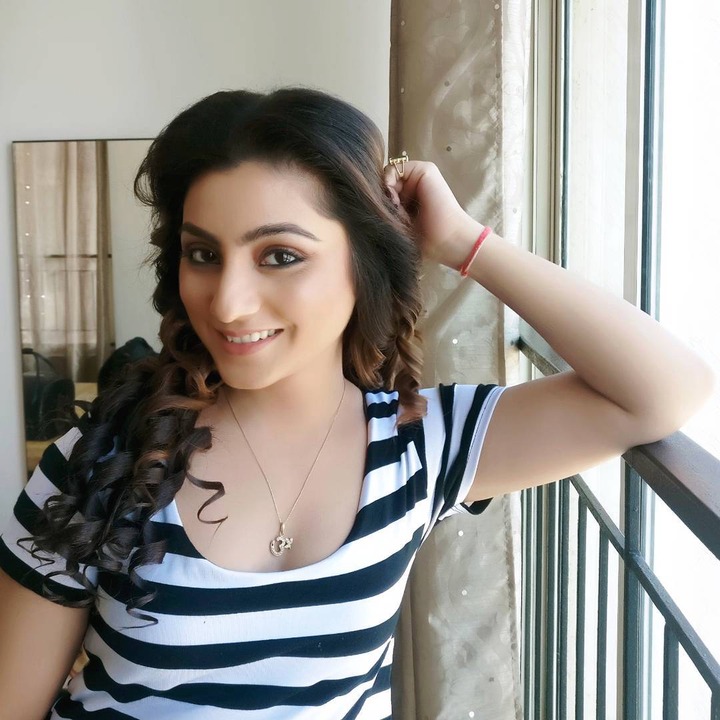 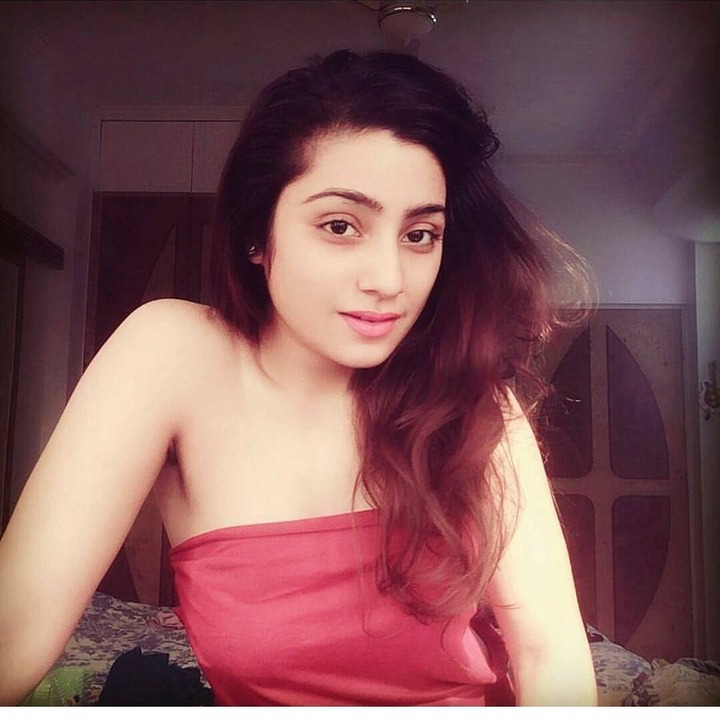 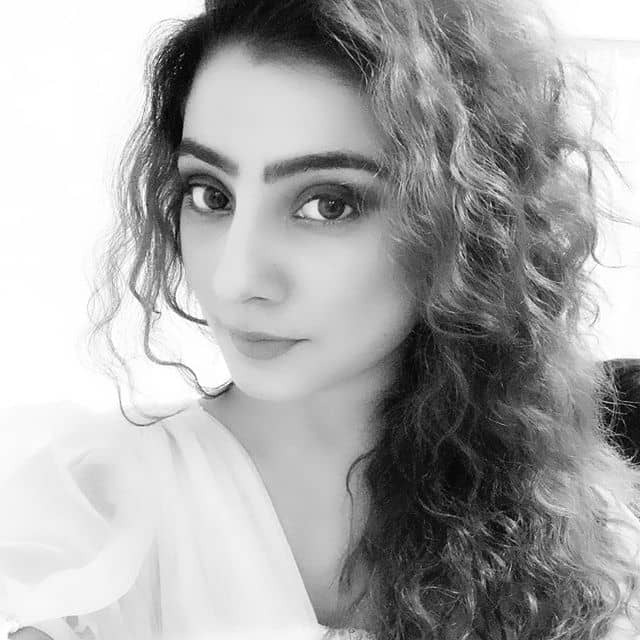 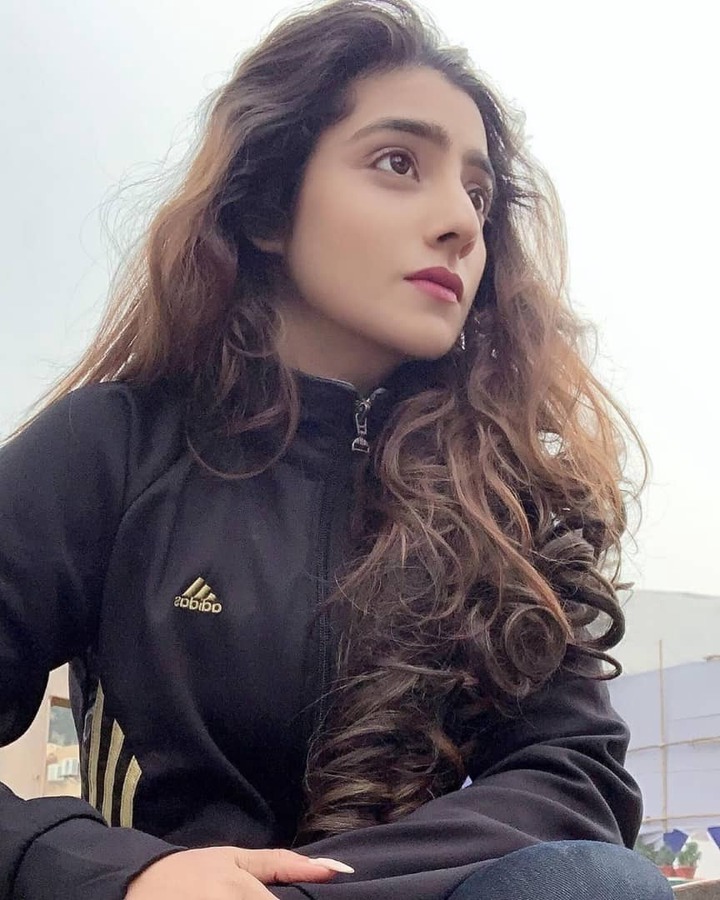 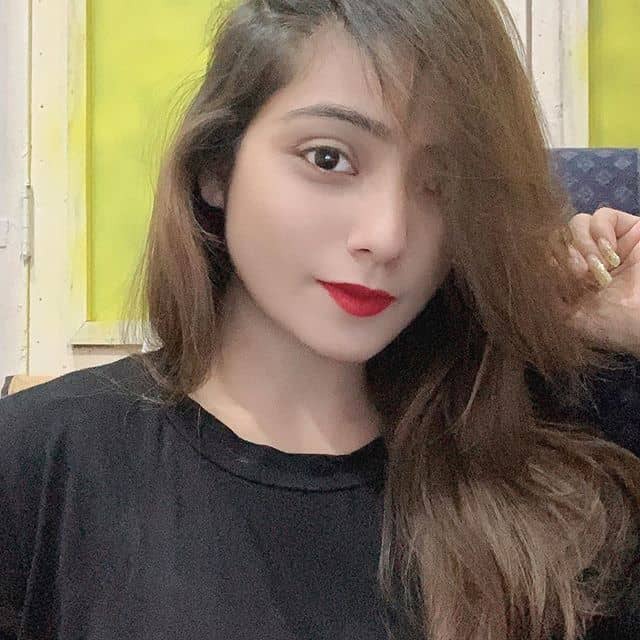