Opinion: Some People Need To Apologise To DJ Switch, Macaroni And Others Over Lekki Revelation

By Olatunbosunsuccess (self media writer) | 16 days ago 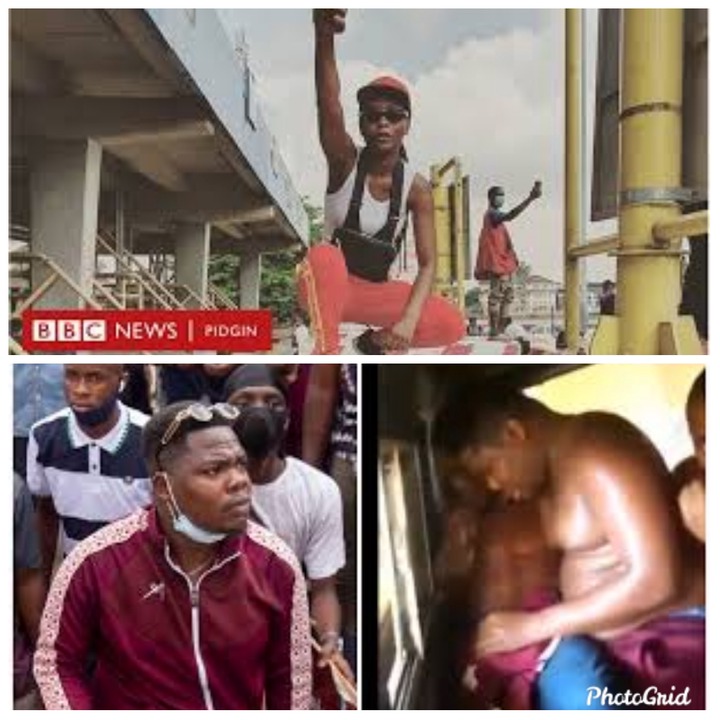 It might have been more than a year already, but the truth of what happened at the Lekki Tollgate on October 20, 2020, has surfaced and many deserve to be named the heroes of that night of horror and terror. Both those who lost their lives and those who live to tell the story of the ugly incident. And some of those who supported the atrocity committed by the military forces on that day need to apologise to these celebrities and every other youth who were involved in that peaceful protest. 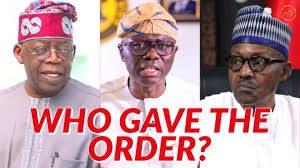 You would recall that DJ Switch was one of the first to do live coverage of the event on her Instagram page. She could be seen running and shouting that the military forces have started killing the innocent youths of the country for demanding better governance in a peaceful protest.

Not that only, for some reason, the police tried to cover up the incidents and the like of DJ Switch had to raise an alarm that her life was been threatened. She even had to go into hiding for almost a year and it was at a point rumoured that she had gone out of the country to seek asylum in Canada or USA. 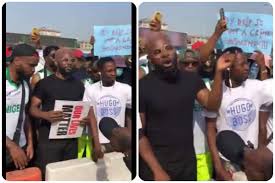 In addition to that, the like of Mr Macaroni and many others were arrested and molested by the Nigerian Police Force. But in a turn of events, the Lagos State Judicial Panel of Inquiry on Restitution for victims of SARS-related abuses and other matters which was set up a year ago had on Monday presented its report which revealed that 11 protesters were killed at the Lekki Tollgate on Tuesday, October 20, 2020. Four persons were declared missing while 24 others were injured that night.

This latest revelation gave credence to the claim of DJ Switch and those who called her a liar and threatened her life need to tender an unreserved apology to her for her heroic gestures in the face of death.