The Wolf of Wall Street has many memorable scenes, but the most paused moment is when Margot Robbie’s character seduced Leonardo DiCaprio’s character in the nursery. It’s a racy scene, but Robbie revealed it was far from sexy to film it. 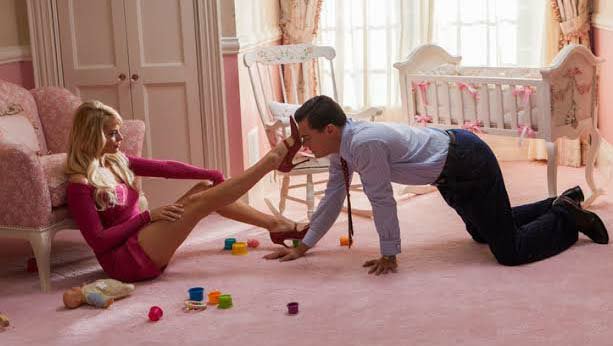 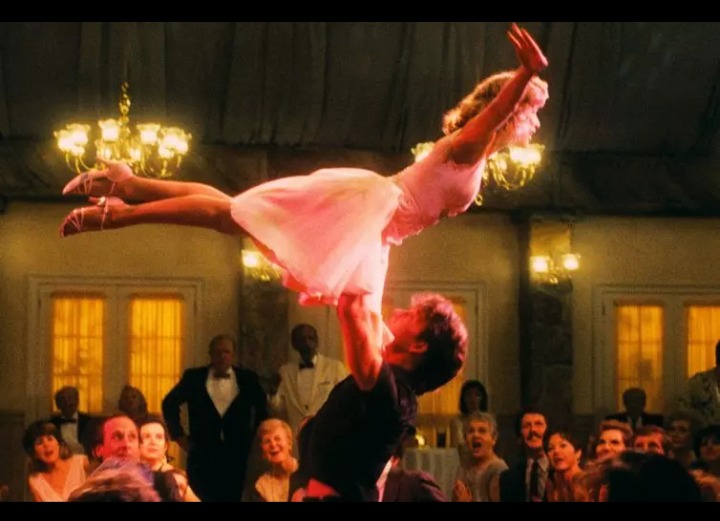 One of the iconic movies from the 1980s is Dirty Dancing, which has another Hollywood scene that has everyone hitting pause on the remote control. The famous lift, when Patrick Swayze lifted Jennifer Grey over his head, is one of the most stopped moments of all time. Grey reflected on the scene during an interview with The Guardian. 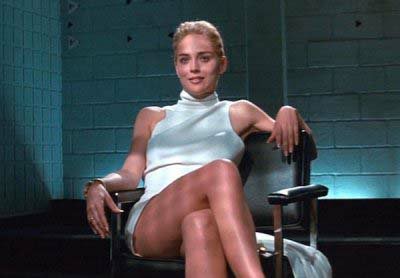 There are some scenes from films that are so epic they’re forever talked about. Sharon Stone left little to the imagination during an interrogation scene in the thriller Basic Instinct. In the movie, Stone’s character uncrosses her legs to expose herself and creates a “blink and you’ll miss it” moment.

The risque move caused quite a stir when the film was released in 1992. Stone later revealed that the director tricked her into it, which the director has denied. Either way, people are still curious about getting a look and pause the infamous moment to this day.

4. The Girl Next Door

Elisha Cuthbert dazzled audiences in the raunchy film The Girl Next Door. It tells the story of a boy losing his innocence and a young lady trying to regain hers. There are several memorable shots from the movie, but only one scene has viewers hitting pause to get another look. 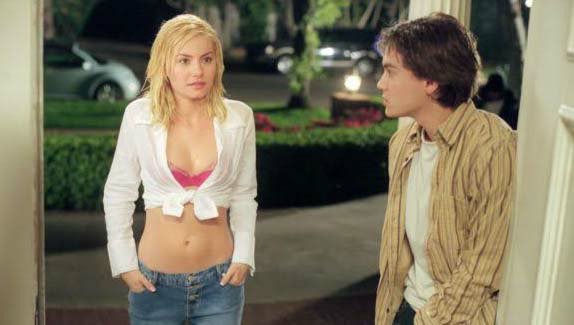 In the movie, Cuthbert and Emile Hirsch take a dip in the neighbor’s pool and she steps into the house soaking wet. Eagle-eyed viewers grab the remote and stop the scene so they can feats their eyes on Cuthbert in all her dripping glory.

Fast Times at Ridgemont High contains a highly paused scene, thanks to Phoebe Cates and a red bikini. The moment shows Cates climbing out of her friend’s swimming pool in slow motion and undoing her bikini top, in the imagination of Judge Reinhold’s character, Brad.