Controversies As Report Suggests Tory Lanez Might Go To Jail

By Bolajiigangan (self media writer) | 2 years ago 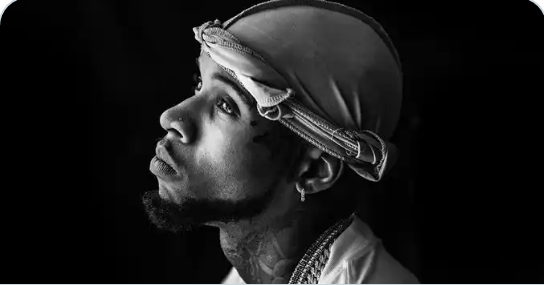 Daystar Peterson popularly know as Tory Lanez he sang the popular song Luv and Say it, which pitched at number 19 and 23 respectively on the Billboard hot 100, he is a singer, composer and a record producer, he received initial recognition from his mixtape conflict of my soul Wich was released bin 2015 , and he just released a new music featuring Kevin Gates titled Convertible Burt, he was arrested on Sunday after a house party he had that eventually turned into violent and the LAPD arrived at the scene a short while.

His Court has been scheduled to the 13 of October.

I hope he doesn't go to jail as he was found with a concealed weapon, although reports has it that he was with Megan thee stallion at the time of his arrest and that was what got people talking online. 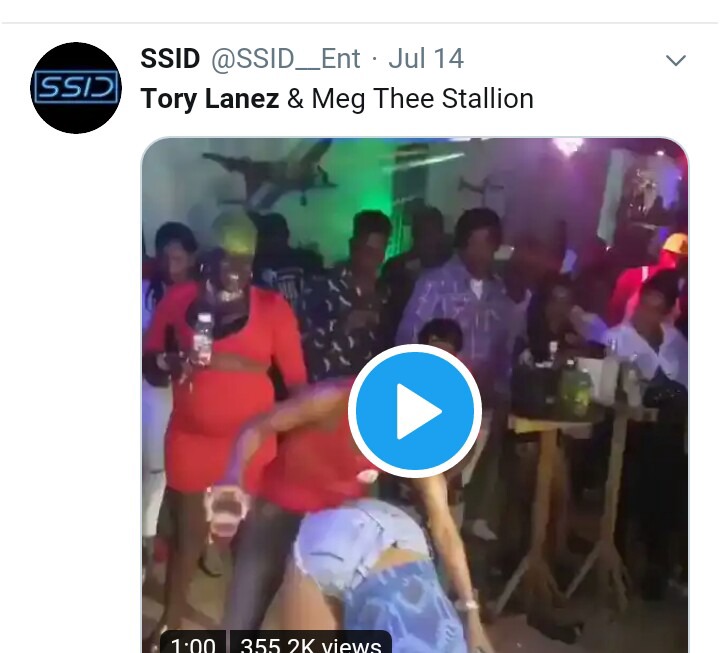 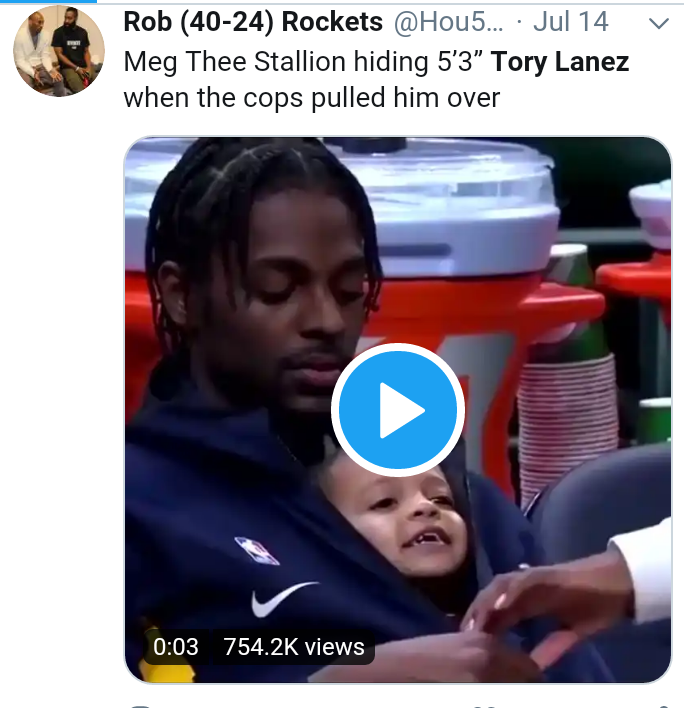 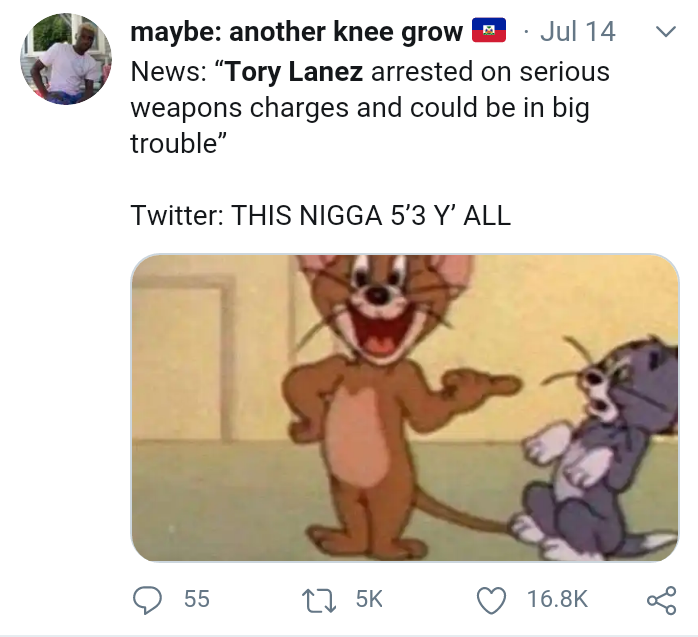 Content created and supplied by: Bolajiigangan (via Opera News )