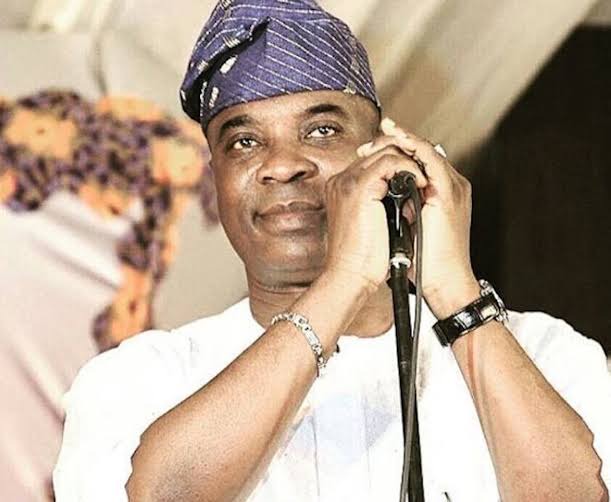 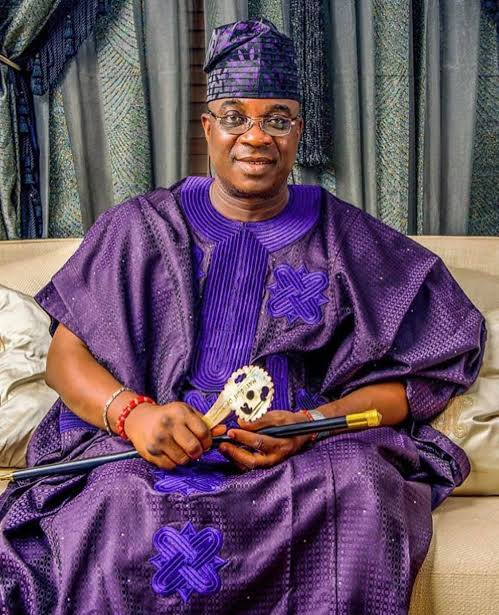 All the aforementioned Fuji music stars contributed their quota too, to making the Fuji music genre what it is today. But beyond that, there are also at least five Fuji music stars who have also gone out of their ways to create their own unique brands of music out of Fuji. And that includes K1, Adewale Ayuba, Sefiu Alao, Obesere and Rashidi Ayinde. For K1, the brand he created out of Fuji is widely known as Classical Fuji. And trust K1, he has not only made a huge success out of his Classical Fuji, he has also created a good number of disciples for his Classical Brand of Fuji. These are Fuji artistes who sing and sound like K1. And these K1 sing-alike Fuji artistes are also doing very fine in the industry. 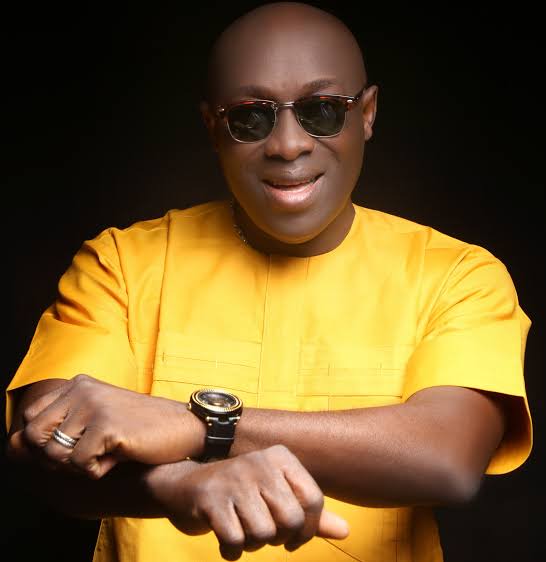 In the case of Chief Adewale Ayuba, the brand of music he created out of the regular Fuji music is called Bonsue Fuji. And this is a distinct style of Fuji music that Adewale Ayuba has single-handedly promoted through the course of his flourishing career. Everyone that listens to Fuji music knows that Adewale Ayuba is the undisputable Bonsue Fuji creator. For Sefiu Alao on his own part, his fans know that he is the Candozo Fuji Originator. The Abeokuta, Ogun State based musician is quite distinct with his own brand too, and he has kept promoting it since he came into the limelight many years ago. Hence, for Sefiu Alao, it is always Fuji Candozo enjoys singing for his teeming fans. 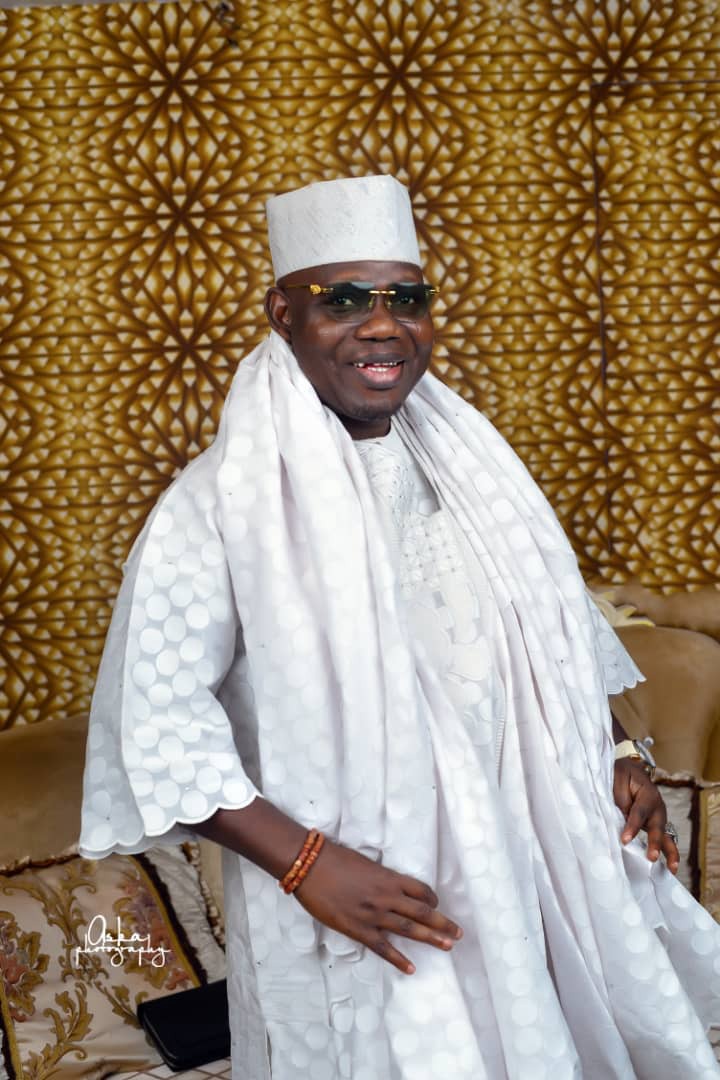 In the case of Obesere, he happens to be the first Fuji music star to bring lewd lyrics into Fuji music. And interestingly, he became widely accepted with the brand of Fuji music he chose to name Asakasa. As a matter of fact, he promoted his Asakasa brand of Fuji to the extent that, he once commended more Fuji music fans that the rest of the artistes in the industry. Asakasa really paid off for Obesere when he concentrated more on it than the regular genre of Fuji that most of the other stars are singing. Although, age and maturity have obviously made Obesere to simmer down on the degree of Asakasa he puts into his music these daysongs, unlike the way it was with him, back in the days. But, he remains the creator of Asakasa Fuji Brand. 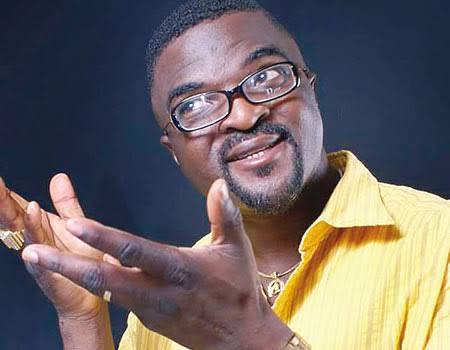 Rashidi Ayinde who is the fifth Fuji music star that created a brand of Fuji out of the general genre, created what is known by his fans as Fuji Merenge. And the Ibadan, Oyo State based singer promoted the brand so much that, most people cannot call his name without adding Fuji Merenge to it; being the creator of it. The Fuji music star really achieved so much for himself with his propagation of his Fuji Merenge brand as his own distinct identity in the Fuji music industry. 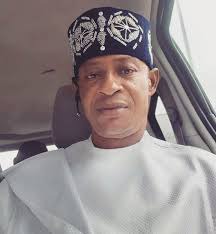 So, beyond singing Fuji as a genre of music, K1, Adewale Ayuba, Sefiu Alao, Obesere and Rashidi Ayinde, all created different brands of Fuji music to stand out from the rest.