By MaziChrysanthus (self media writer) | 3 years ago 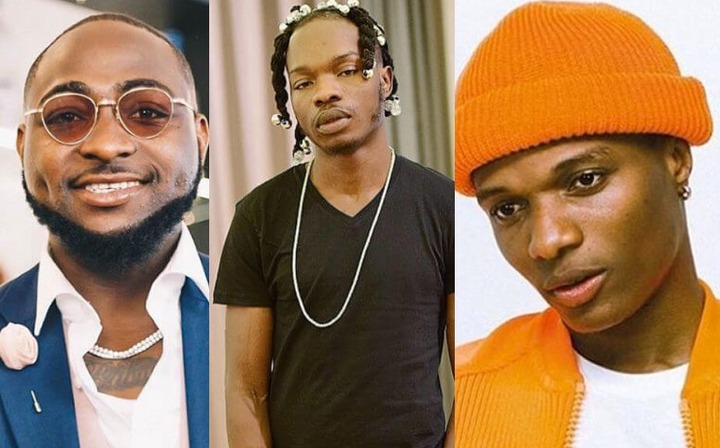 The Nigerian Entertainment Industry is no doubt the biggest in Africa blessed with gifted and talented artistes. But there is a trend known as 'Babymama' syndrome and it's spreading faster.

The Oxford English Dictionary defines ‘Baby Mama’ as ‘the mother of a man’s child, who is not his wife or (in most cases) his current or exclusive partner’.

Yes, children are a blessing which can never be disputed, I also agree wholeheartedly that procreation is one the best things that could happen to a man and woman when they are legally married to each other. But some of our Nigerian artistes prefer the 'babymama' way.

Over the years, there have been several issues involving singers getting called out by their babymamas for failing to take care of their children. These artists are meant to be role models to the upcoming artists who look up to them and the society at large, but what are they depicting?

I think many of our male artistes need to schooled on how to manage 'stardom' as most of them lack discipline and knowledge of the truth. Most of these artistes blame 'stardom' for putting them in such situation, some will say it's a mistake after getting about three women pregnant. Seriously?

﻿Steven Denn once said, 'You can never make the same mistake twice because the second time you make it, it's not a mistake, it's a choice.' The OBO singer is engaged to his fiancee, Chioma, who both recently welcomed their first child, a baby boy. The singer already has two daughters with Sophie Momodu and his ex-Atlanta-based girlfriend, Amanda. The Ojoro singer has three baby mamas, and of course, he has no plan yet of marrying any of them 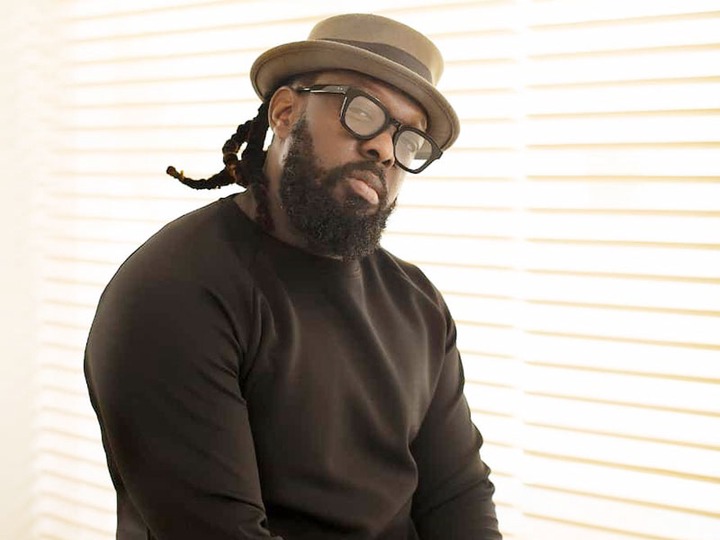 The Egberipapa 1 of Bayelsa has two beautiful daughters with his first babymama, Barbara. He also has a son, named Emmanuel with his current girlfriend, Tama. He once said : "Just have children, marriage doesn't work." This means, the singer has no future plans to get married. The Akpako master in 2012, welcomed his first child, a son with his babymama, Mimi. 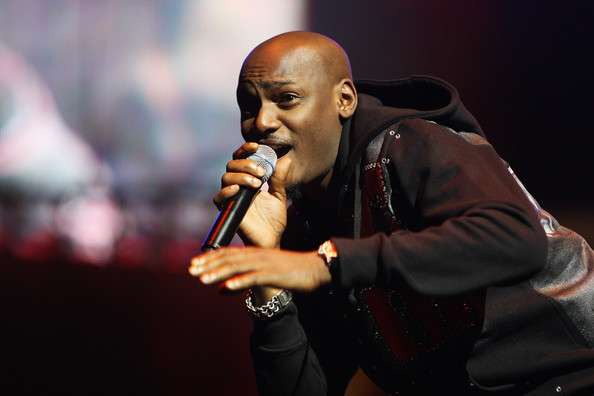 Tuface now legally married to his longtime girlfriend and one-time baby mama, Annie Macaulay, who so far has two daughters for him. The singer has three children with Pero Adeniyi and two with Sumbo Ajaba 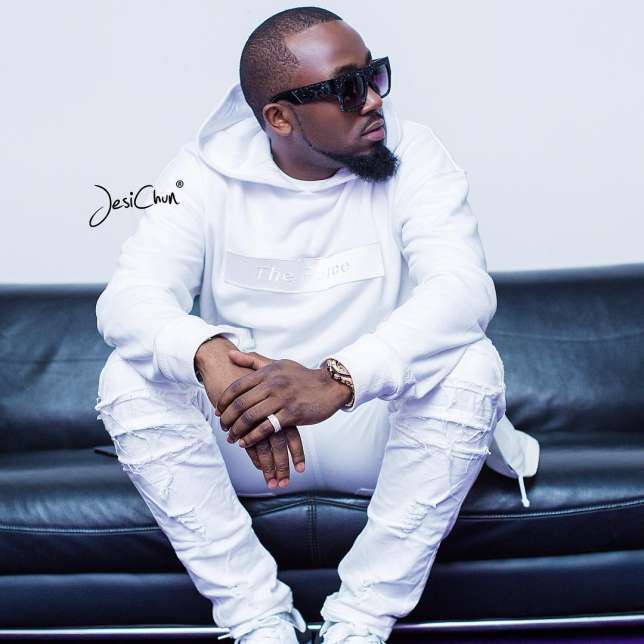 The rapper welcomed his first child in 2012 with Bimbo Babatunde, his babymama. The singer who is married to a white lady, who both welcomed their first child in October 2018, also has another child with his former girlfriend, Adebola. The rapper has a daughter with Ngohide Ruby Ann Gyanggyan, an Afro-soul singer. 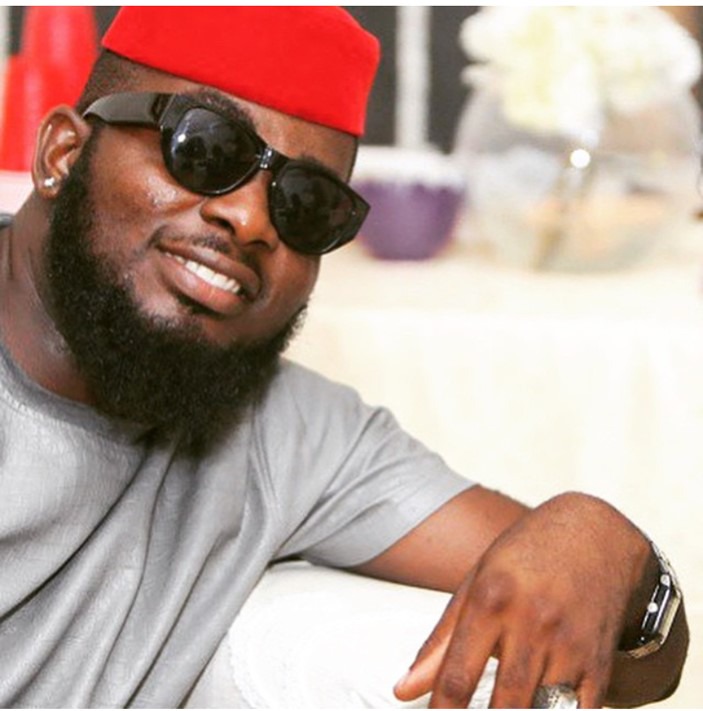 In 2014, Kelly Hansome welcomed his first child, a baby girl with his girlfriend, Ronke 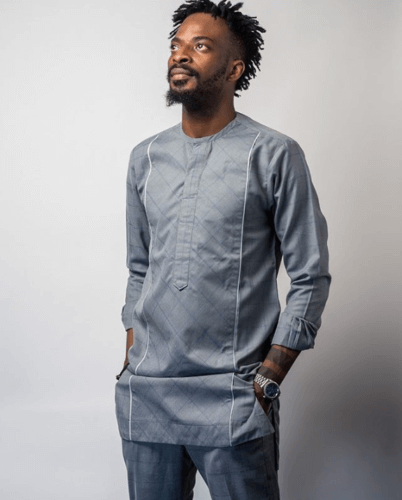 The singer has four children from three different women. He had his first child with ex-wife, Toni Payne in 2008. He has two kids with Victoria Godis and one child with Olasunkanmi Ajala. 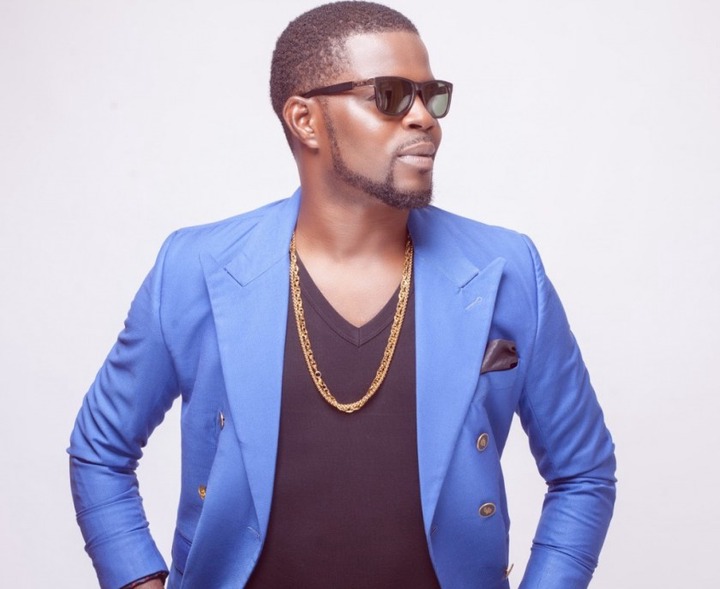 The singer has three grown-up kids all from three different babymamas. He is presently married to Nollywood actress, Funke Akindele 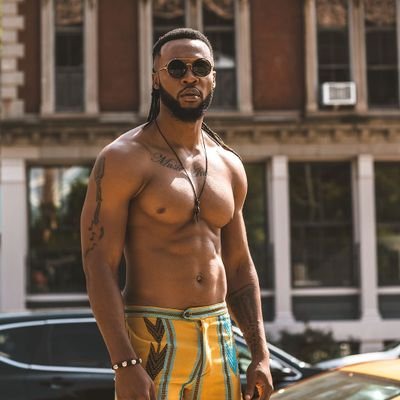 The highlife singer has three children with ex-beauty queens, Anna Banner and Sandra Okagbue and he has no plans yet of getting married to any of them. 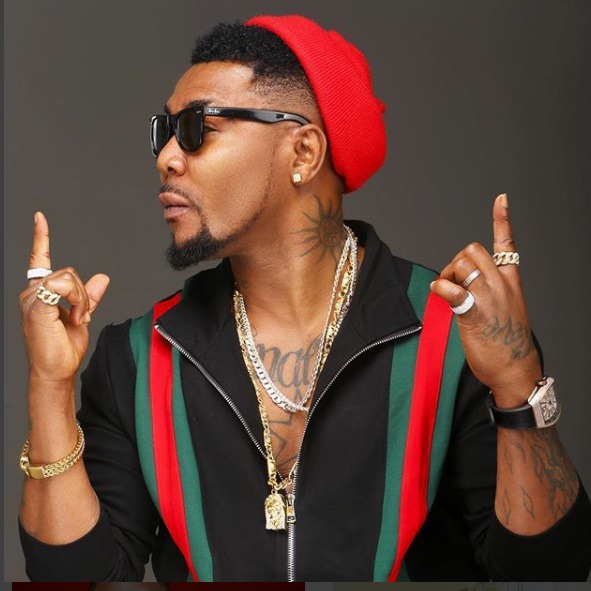 The musical Taliban who recently got married to his wife Nabila Fash has two grown-up daughters with two different babymamas. 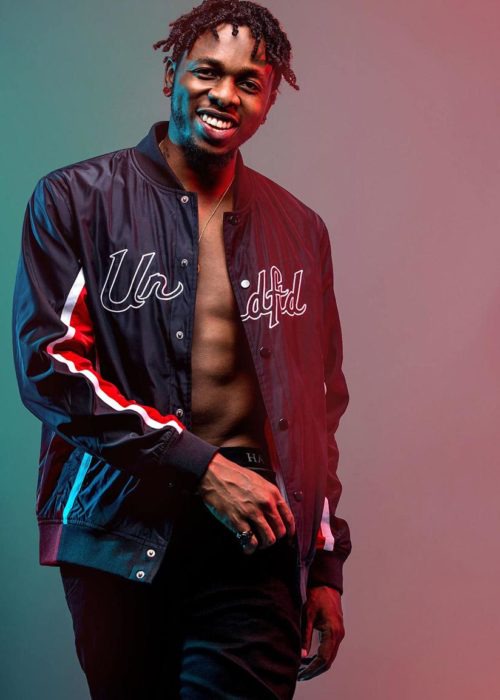 The singer has a son with his American-based girlfriend, Selena Leath.

In August 2018, the singer welcomed a set of twins, a boy and a girl with his girlfriend. 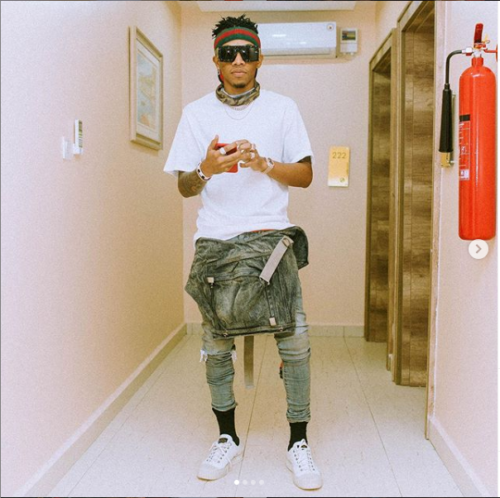 In May 2018, the singer welcomed a child, a baby with his girlfriend, singer Lola Rae. The talented singer has a son with his babymama, Temitope Ogunnusi. D'Prince has a son with his Cameroonian 'girlfriend' Inorie Fotso. 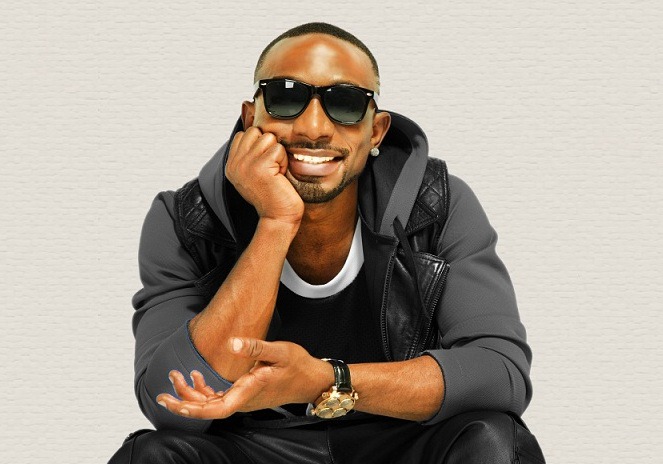 K-Switch, who is the younger brother of Dbanj has a daughter with Liberian beauty queen, Meenakshi Monica. 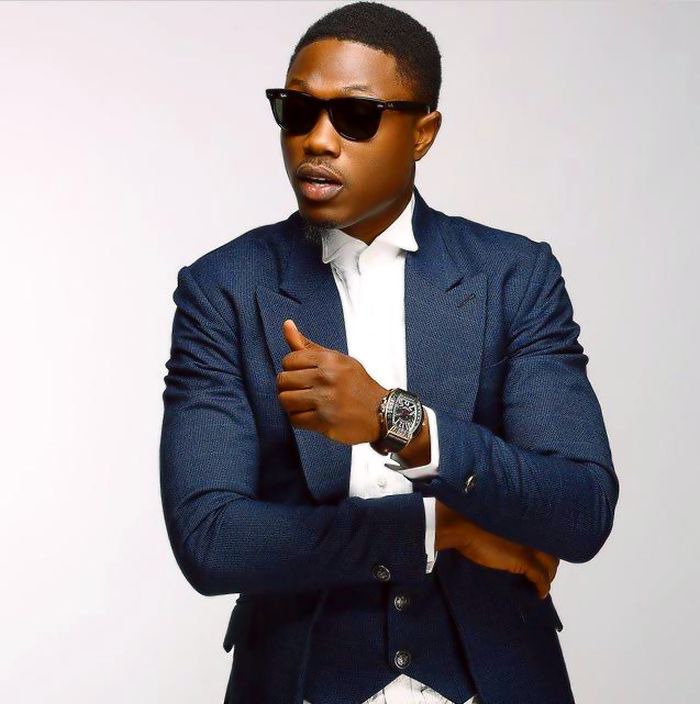 The talented rapper has a daughter with his ex-girlfriend. Earlier this year, the singer revealed he has two partners and four children who are all British citizens.

Content created and supplied by: MaziChrysanthus (via Opera News )