By OmoNaija (self meida writer) | 1 months

Honestly, I know the past few weeks have been quite tough on Davido's estranged girlfriend Chioma, and probably she has just been trying her possible best not to 'break' in the public eye. It is no longer news, that there has been a strong allegation that Nigerian singer Davido lately has been spending time with a new unmanned lady. And, the lady is rumoured to be his potential new girlfriend. Obviously, many observers are well aware of the supposed love connection between Davido & Chioma. But, they are now wondering what might have gone wrong between the lovebirds, that would have prompted the singer to wanting a new girlfriend. 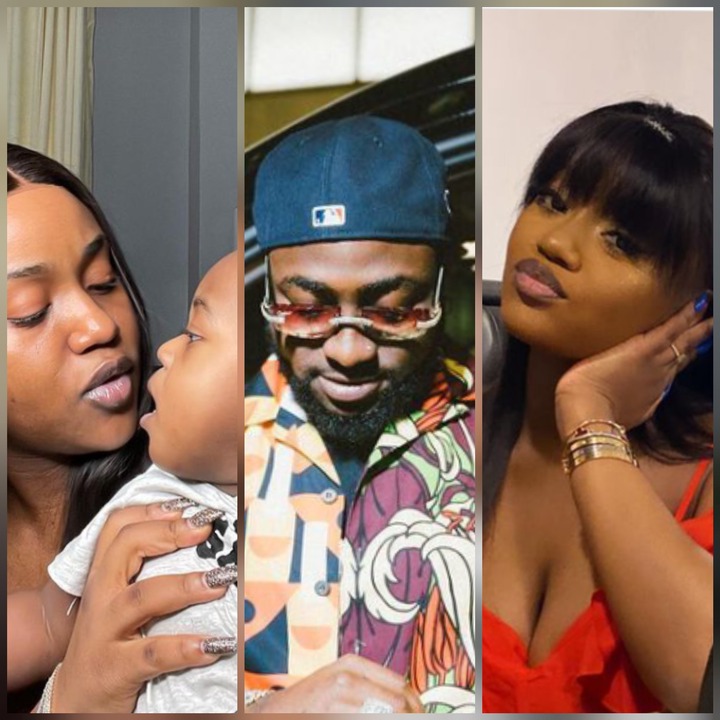 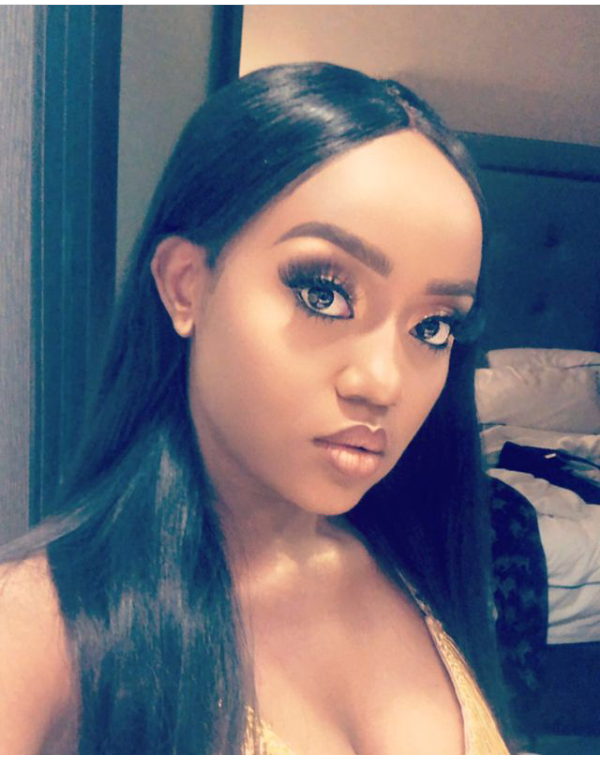 Already, Davido's 'Assurance' girlfriend Chioma is 'trying so hard' to act normal in the face of social media critics. But, there are reports that she had already deleted all photos & videos she has had with Davido on her Instagram page. Though, the deletion of media contents would never stop the hurt that she is feeling at this moment. Obviously, in such trying times for her, I think she needs some bits of significant reasoning for her stable wellbeing. Thus, instead of just soaking herself into gradual depression over the fact that her baby-daddy Davido is getting himself a new girlfriend; she really needs to take her mind off that situation, and focus on things that can benefit her with positive scenarios!

And, I've outlined 2 major things that Chioma needs to focus her mind/thoughts on, henceforth, for her own good. In no particular order, see below my two suggestions:

* Build on her brand endorsements: 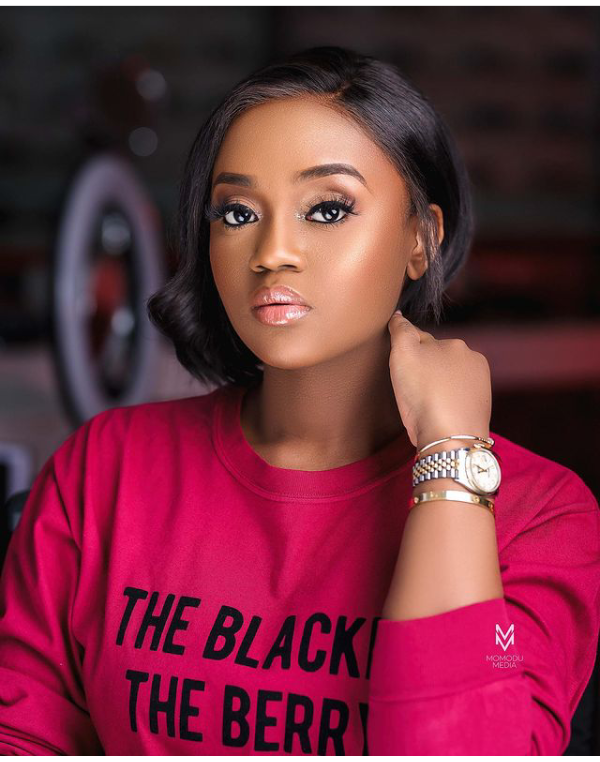 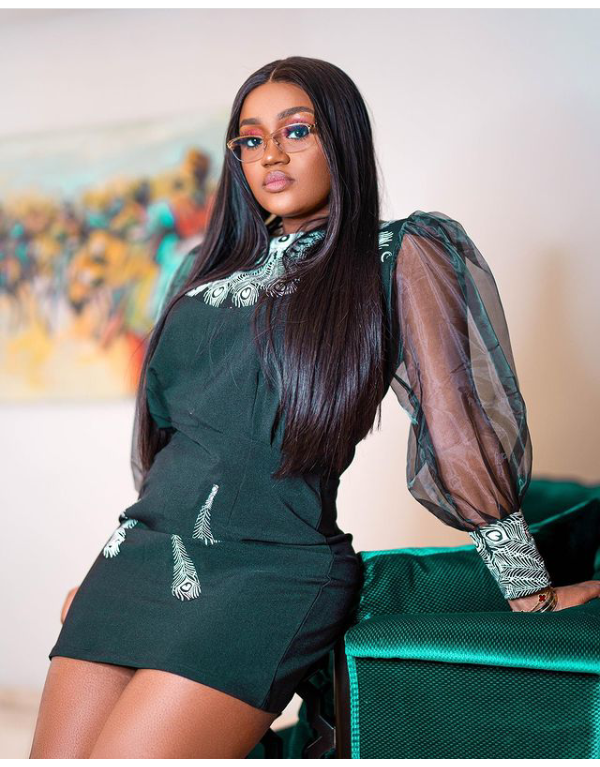 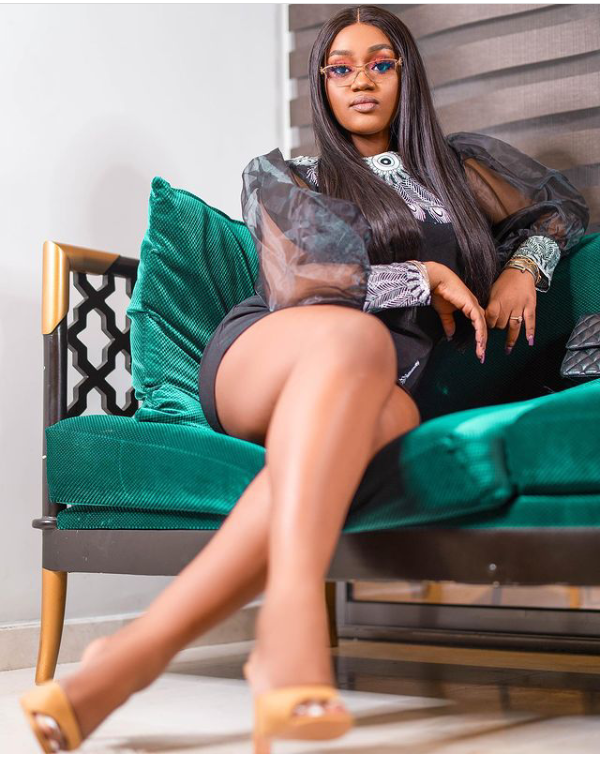 So here's the thing, heartbreaks do happen in a relationship between two lovers, it's normal. But, how one positively reacts to the bad moment is quite important. And, it is advisable that she focuses on building her brand's value with the endorsements she's secured so far. That way, she takes care of herself, even in times without the expected financial backup from her baby-daddy Davido!

* Baby Ifeanyi should be her priority: 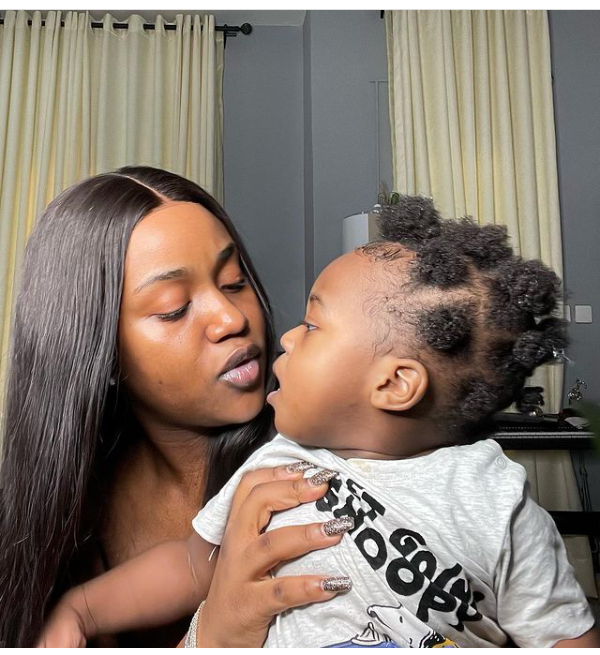 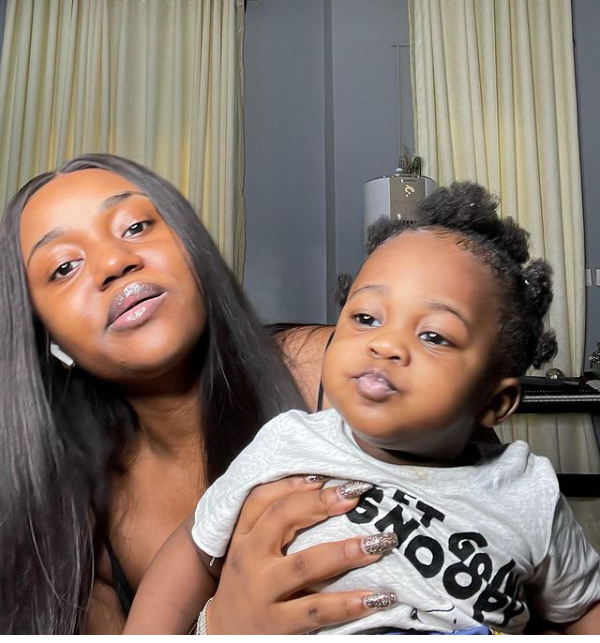 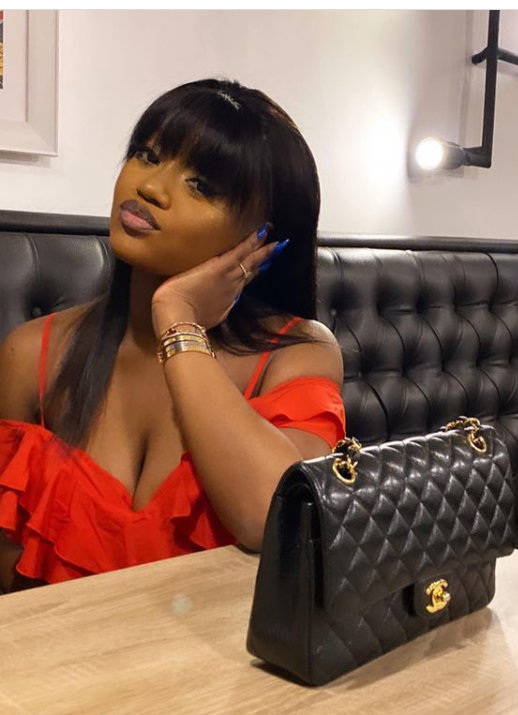 Probably a huge positive for Chioma is the fact that she has a baby already for Nigerian superstar singer Davido. And, at-least that means she is guaranteed financial backup in-terms of child-support. Now as a young mother, Chioma should prioritise the right upbringing of her baby, whether with a single or joint custody. Maybe she should take notes from Davido's former baby-mamas, particularly from Sophie Momodu!

What do you think - Do you agree with my two suggestions?

Lovely and Crazy photos Of Zubby Michael in a Tecno phone event.

Opinion: The Three Most Fashionable Media Personalities In Nigeria