By basmatiwriter (self meida writer) | 1 months 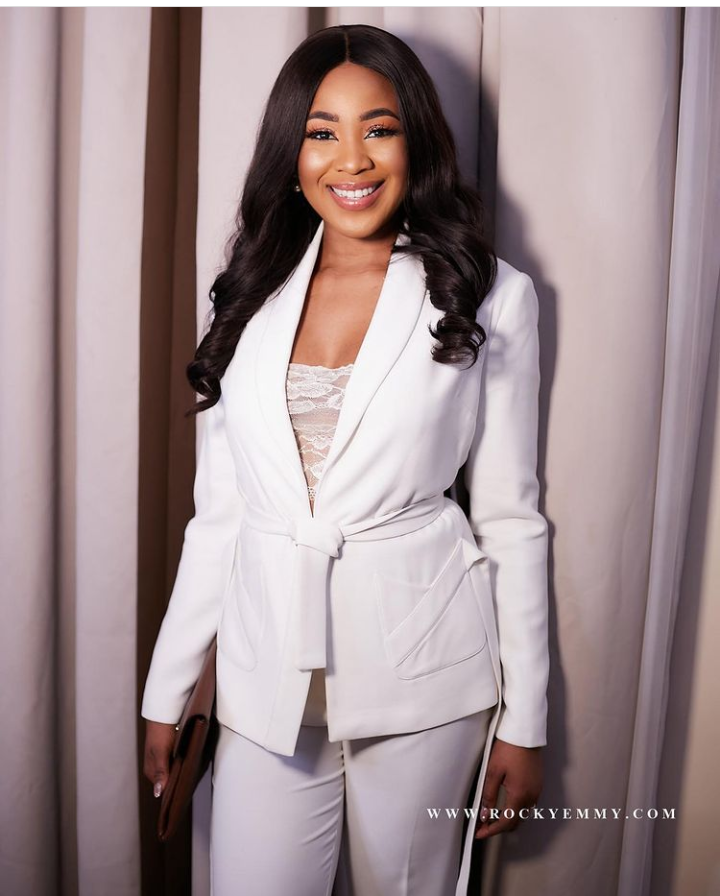 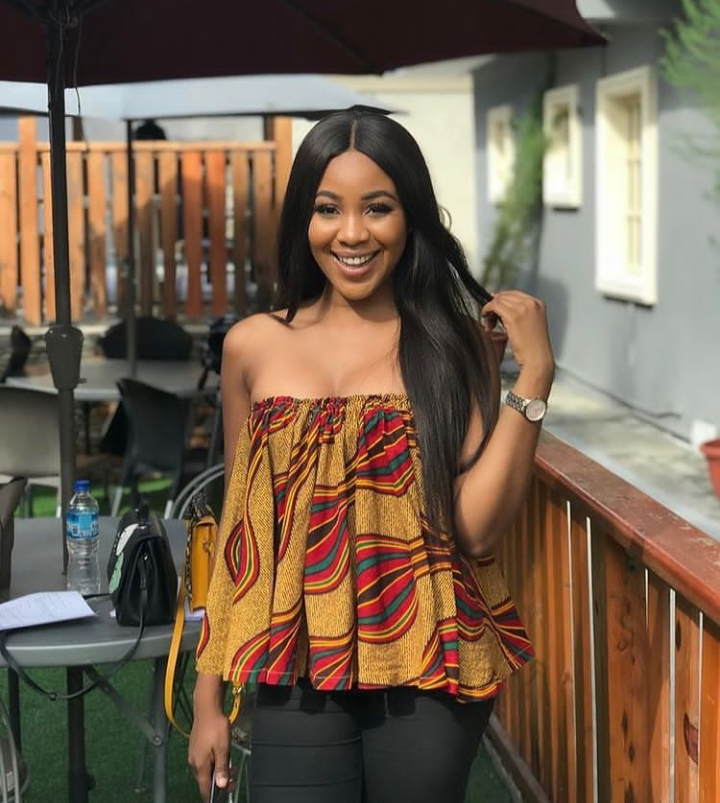 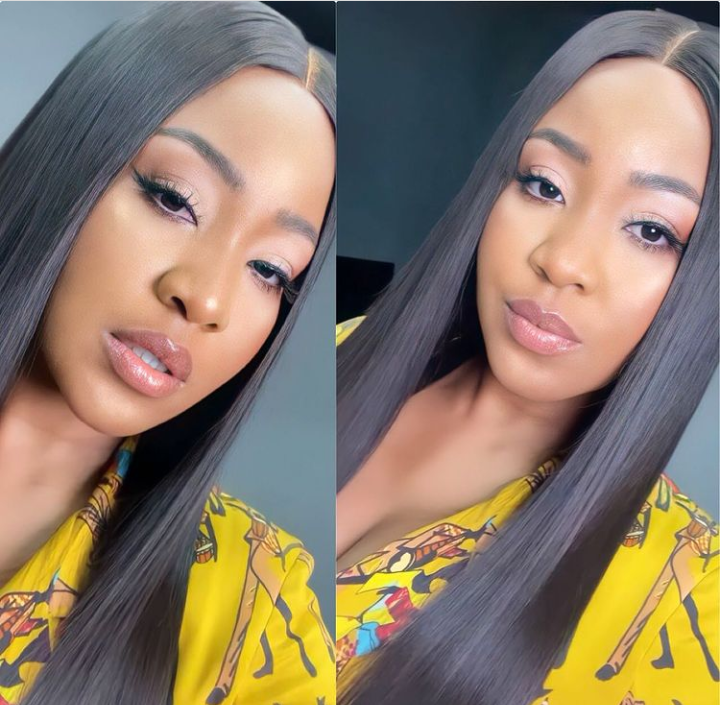 Erica Ngozi Nlewedim is a popular reality TV star and social media influencer and even before she participated in the big brother naija reality television show, she has been able to make a name for herself as well notable actress in the movie industry.

The star girl as she is called by her fans and well wishers has featured in several movies within Nigeria and also other part of Africa. She also revealed when she was in the big brother house that her sole aim was not to win the money but be more popular as an actress. 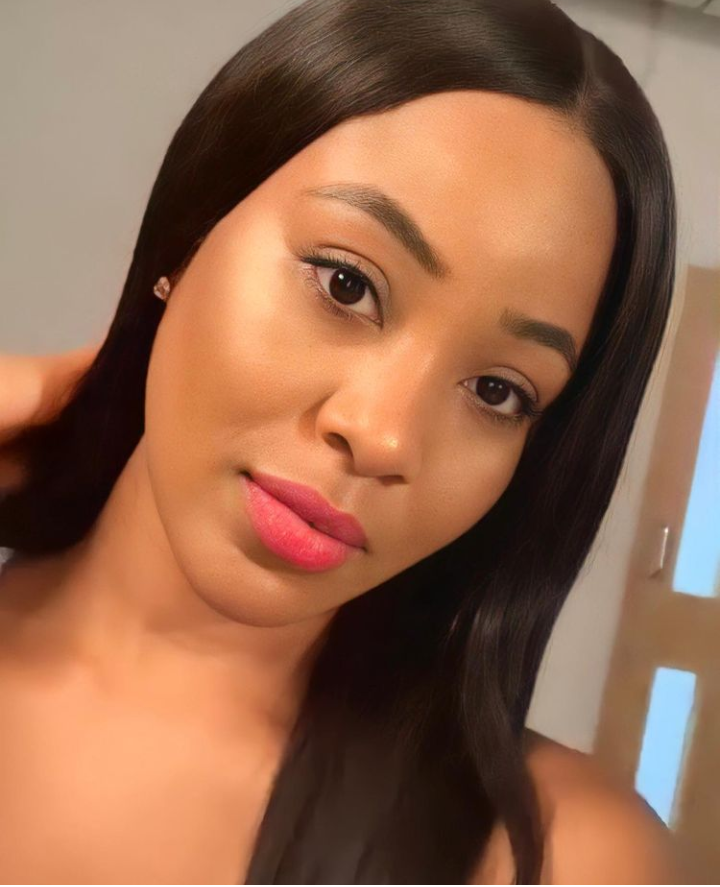 Few days ago Erica announced on her social media page that one of the movie she starred in will be premiering soon.

But seems like the superstar is not resting on her dreams anymore as she was spotted with many other popular actors in a movie scene today, which means that she is to star in another movie. 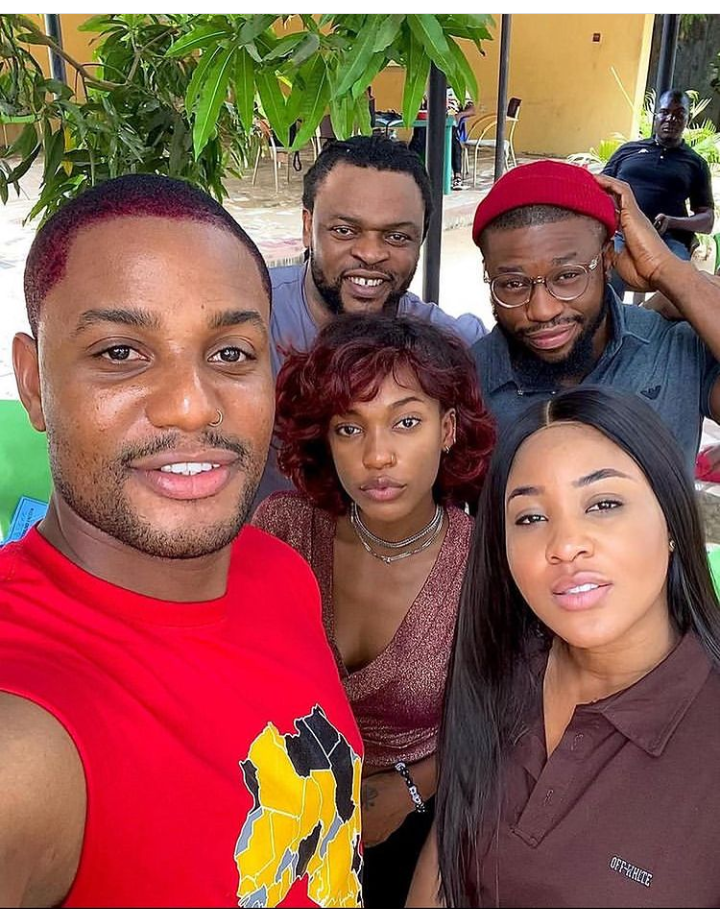 (In the pictures Are Alexx Ekubo, Stan Nze, Efe Irele and Erica) 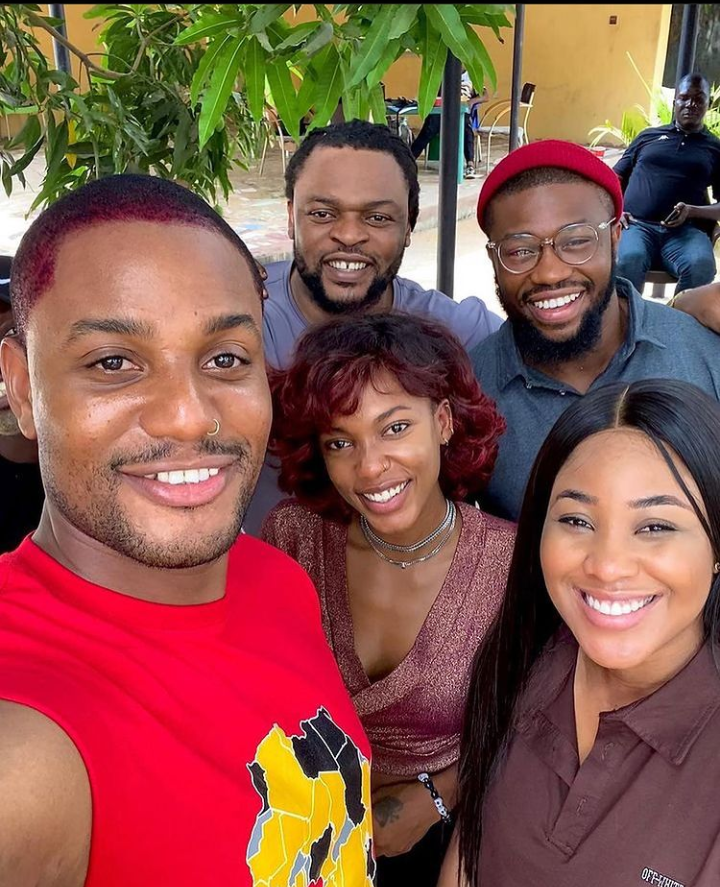 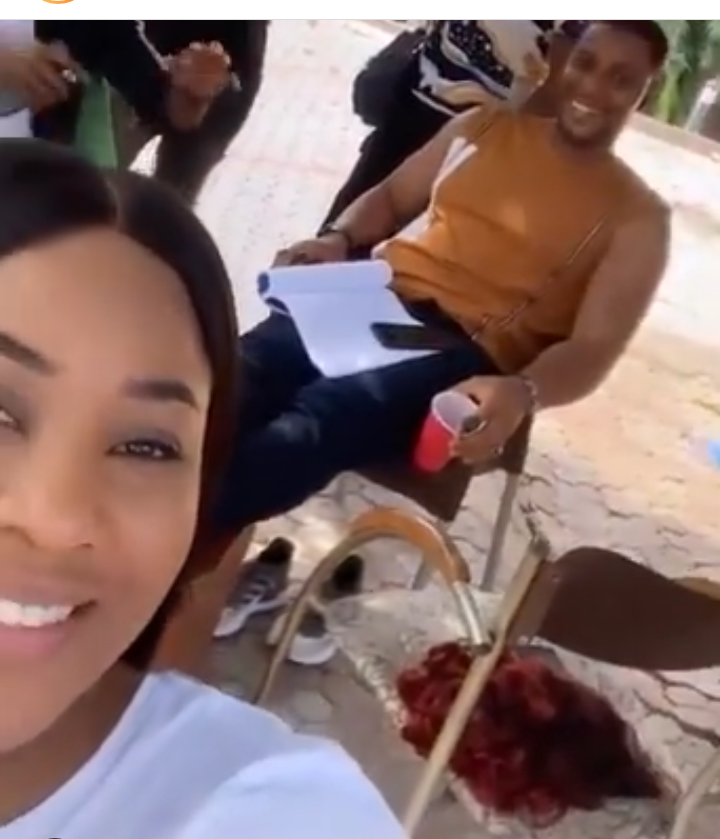 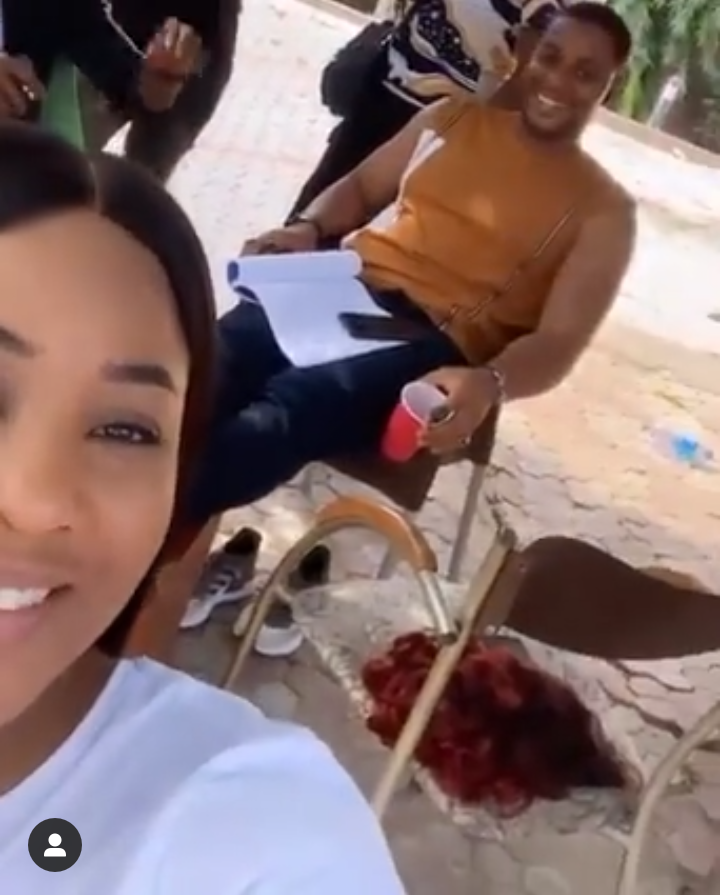 Content created and supplied by: basmatiwriter (via Opera News )

Storytime: I Went Out With My Girl and Her Friends, Now I Don't Know If I Should Vex

Child Actress, Lilian Gabriel Shares Throwback Photo Of Her Late Mother As She Reminisces About Her

I Have Been Able to Steal 3 Babies Since I Started The Business, We Sell Them to Buyers — Suspect