By FireDrake (self media writer) | 9 months ago Emilia Clarke is a gifted actress who excels at conveying the emotions and intentions of any character she plays in films and TV series. If you enjoy watching any film Emilia Clarke stars in, you should check out these movies and TV series on this list. 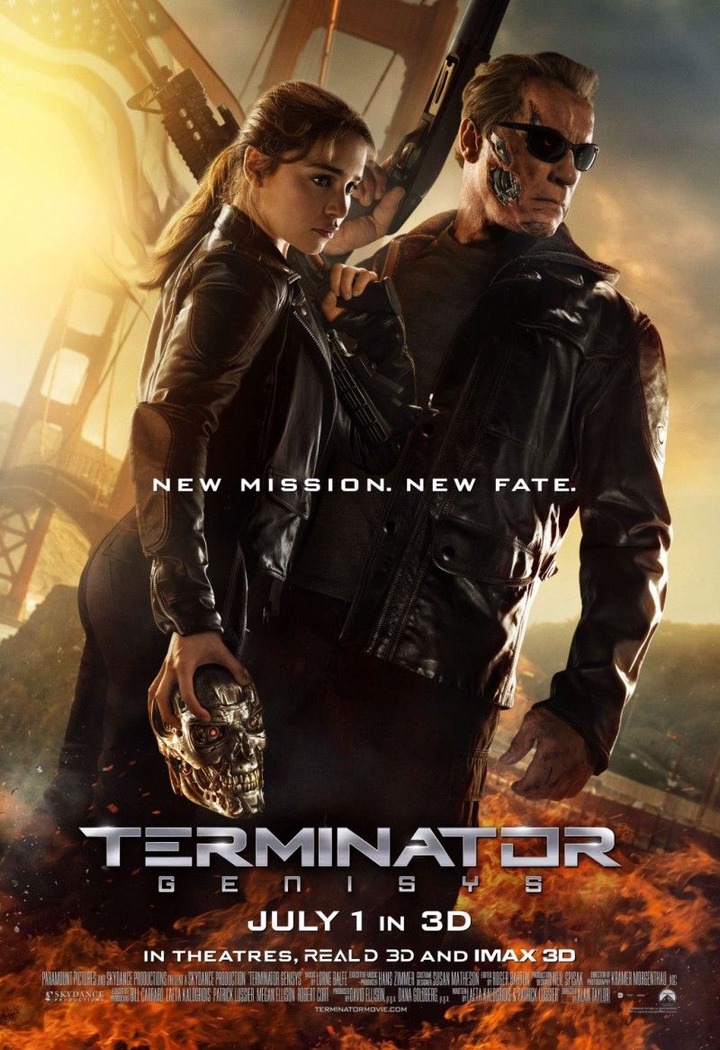 In this blockbuster film, John Connor sends Kyle Reese back in time to prevent his mother's death. When Kyle arrives, he discovers that the original timeline has been altered, and in this new timeline, Sarah Connor was raised by a reprogrammed Terminator known as The Guardian.

I enjoyed watching this film, and viewers can expect to see a lot of explosions, action, suspense, and of course, Emilia Clarke, who plays the role of Sarah Connor. 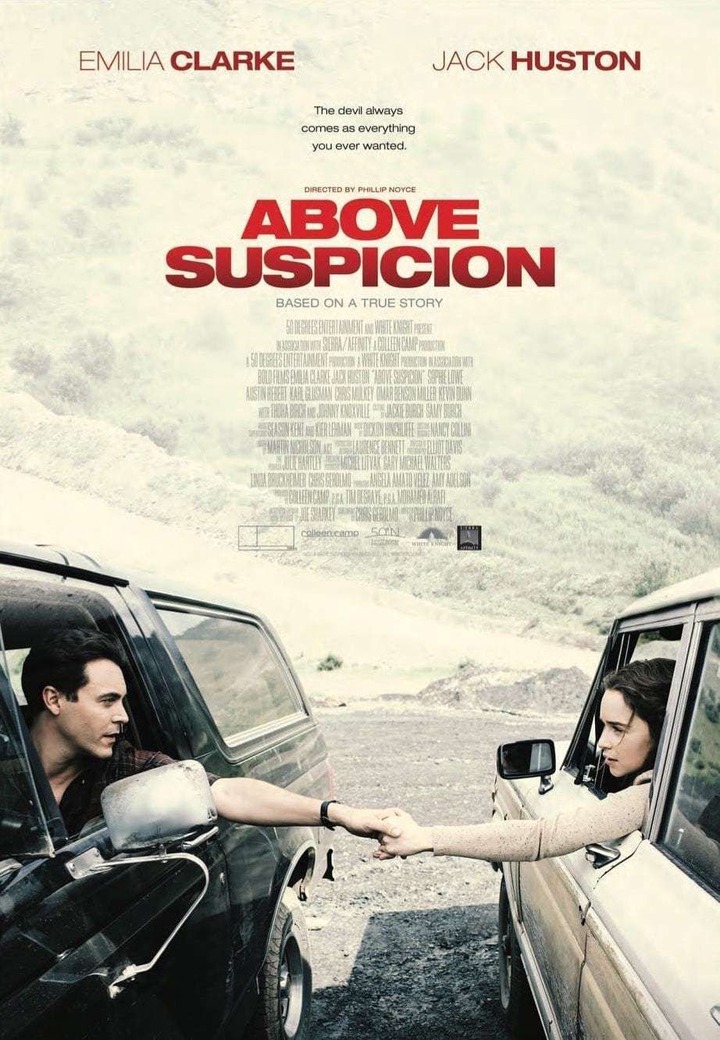 The crime-thriller film, Above Suspicion, is based on a true story, and it follows Mark Putnam, an FBI agent assigned to a mining town in rural Kentucky, where he makes the mistake of falling in love with a local woman who becomes his star informant, resulting in a scandal.

Above Suspicion will keep you glued to your television (or whatever device you watch movies on), and fans of Emilia Clarke will get to see her play the role of Susan Smith (Mark Putnam's star informant.) The American space western film titled Solo: A Star Wars Story follows Han Solo and his Wookiee sidekick and best friend, Chewbacca, as they join a gang to steal a shipment of coaxium on Vandor-1 for Dryden Vos, a high-ranking crime boss in the Crimson Dawn syndicate.

In this film, viewers can expect to see shoot-outs, action, executions, and romance. Qi'ra, Han Solo's childhood friend and romantic interest, is played by Emilia Clarke. 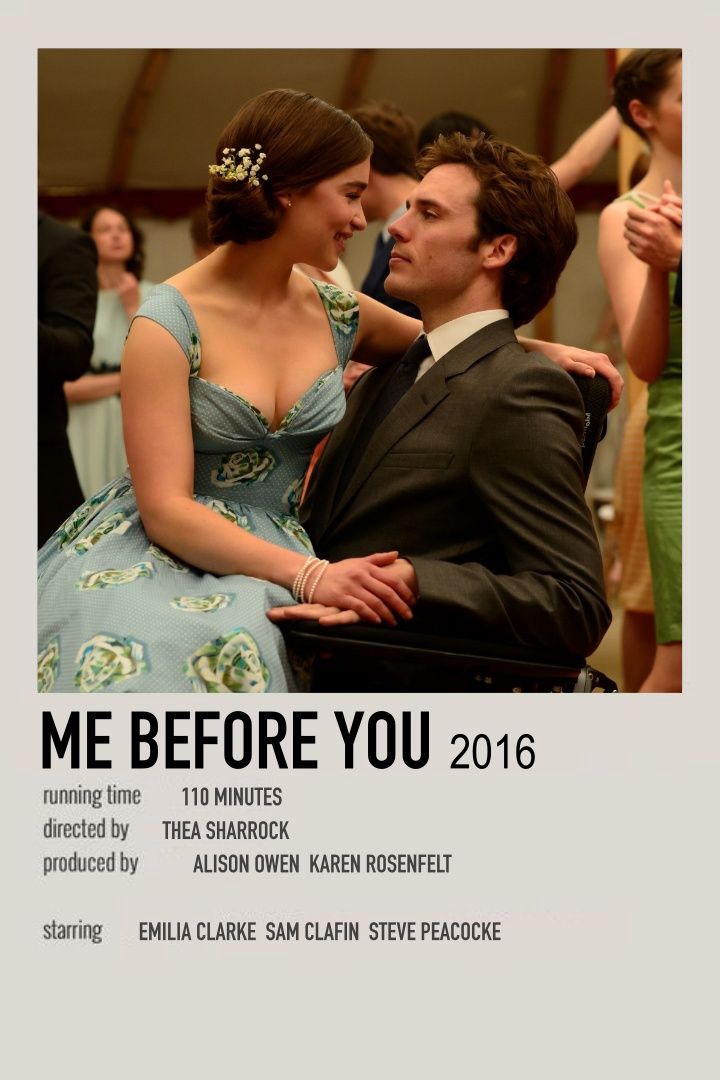 The romantic-drama film, Me Before You, follows Louisa Clark, a young woman who is hired to care for William Traynor, a paralyzed banker who has lost his will to live, but after Louisa's behavior forces him to reconnect with life, they develop feelings for each other.

Emilia Clarke plays the role of Louisa Clark in this blockbuster film, and viewers can expect to see a lot of romantic scenes, passionate kisses, and a bit of tragedy (be prepared). 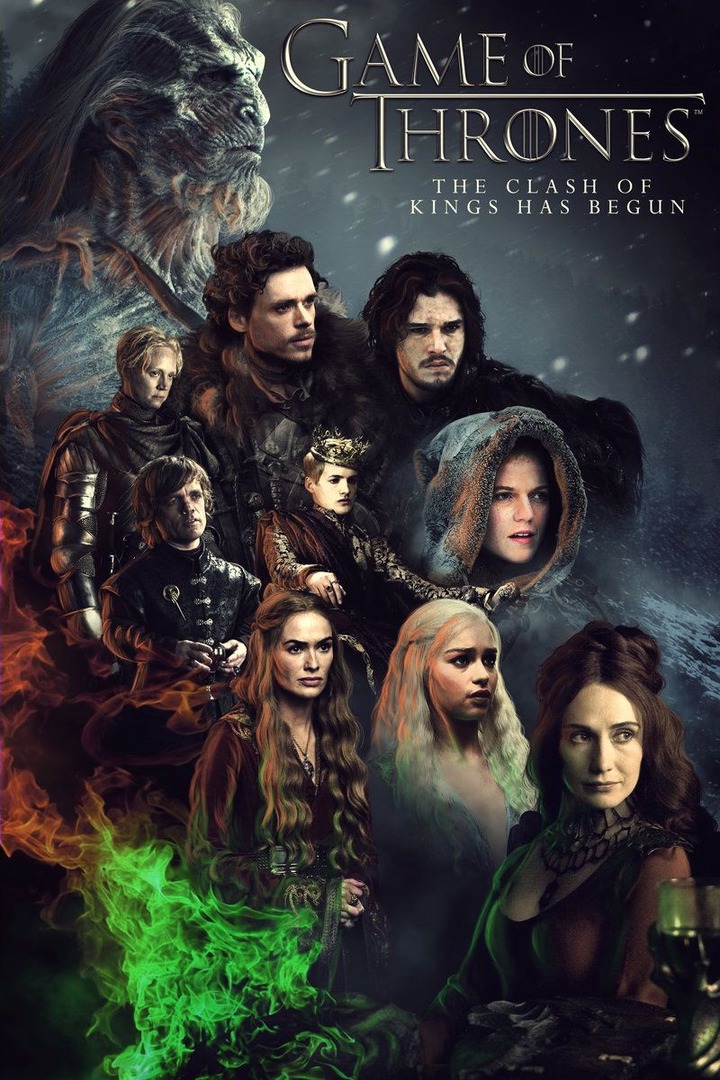 Game of Thrones promises a lot of sword fights, action, romance, suspense, magic, powerful monsters, and so many more, and fans of Emilia Clarke will get to see her play Daenerys Targaryen, the Mother of Dragons.

How many of these films and TV series have you watched, and which one did you enjoy the most?