Theresa Onuorah: Self-acclaimed ‘Queen of the coast’ who teamed up with Flavour, Phyno & Larry Gaaga

By BeverlyO (self media writer) | 6 months ago

Legendary Indigenous singer, Queen Theresa Onuorah seems to be making her way back to the limelight after so many years of being off the spotlight. The leader of the Unubi Egedege dancing ensemble, Theresa recently collaborated with Larry Gaaga, Flavour, and Phyno to rebrand her ‘Egedege’ song in what appeared like a cultural classic. The song titled ‘Egedege’ originally belongs to the traditional music maestro who held it down in the eastern part of Nigeria in the 80s and 90s. 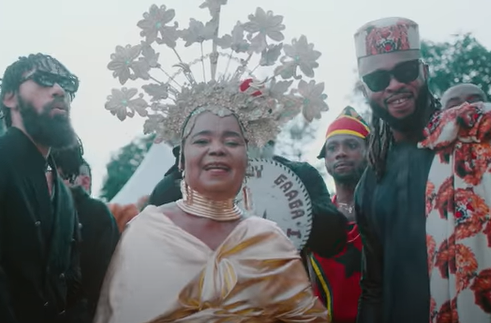 Theresa Onuorah is a household name as far as Egedege Ogene music is concerned. She was referred to as the dance goddess and queen of the coast. She, in fact, believes in the worship of the sea goddess. Her hit album; “Ogene ekwubego, mu na onye ga-agba egwu oo” stirred morning birds from its nests in the late 80s.

Theresa, a renowned Egedege dance and High-life music goddess reigned 3 decades ago with her Egedege troops and Ogene music melody. She hails from Unubi in Nnewi South Local Government Area of Anambra State. During her prime, the Egedege highly revered Queen was mostly seen in big occasions done by rich individuals in society. This is so because not everyone can afford the services of this Queen as it cost a fortune in those days to have her perform in any occasion. 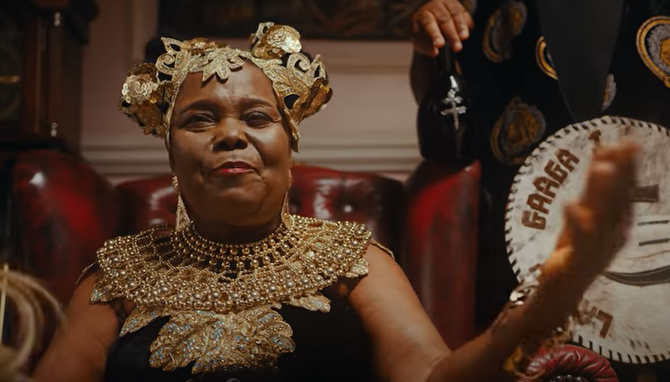 Apart from the monetary and material involvement, it’s gathered that anyone who paid her to perform in an occasion would sign that there won’t be a downpour. It meant that rainmakers and rain drivers would be paid to be around to make sure rain doesn’t beat her dancing costumes.

The Egedege sound was made popular by Theresa and the name Egedege stems from local slang for richness and bravery which explains why the dance is considered cultural classics and is only played in a royal homes or rich families. Theresa Onuora’s popular songs include “Oba Egwu”, “Onwunwa mu na chimo”, “Ogene erubego, Muna onye ga-agba egwu“. A great dancer and singer, Theresa makes more use of flute and Ogene in her Egedege dance. 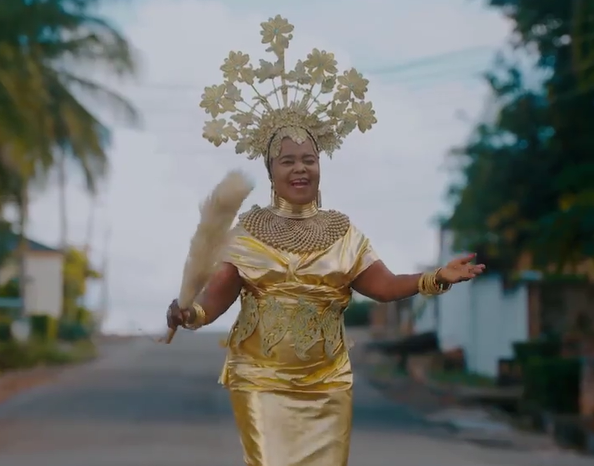 Queen of the Egedege dance and high-life music is aging physically but her voice is still intact. This is evident in the newly released track ‘Egedege’ where her angelic voice was put on full display. This simply gives credibility to the old saying that a 'woman does not grow old in a familiar music tone’.