5 Action Movies You Would Love To See This Weekend(Photos)

By Fairladydiary (self media writer) | 1 year ago

If you love watching action movies, then you would enjoy these. They are interesting and action-packed;

A soldier was drugged and tortured by his boss to give out information about his teammates which led to their death. He never knew it was his boss.

He was dismissed from service and went to a local area to live a quiet life while trying to find out who set him up.

His boss found him and told him his daughter has been kidnapped. He should help him find her. Together, they started the search. He fought the men guarding the place where she was kept and managed to kill some and free her before the alarm went off to alert the others about an intrusion.

The lady said she had to take a flash and copy the information she was tracking that will show the person behind the killings of her teammates and her fiance.

After they got the drive and copied everything, she turned against the man by pointing a gun at his head, asking him to give her the drive.

That was when he realized she and her father were working against him. He was able to snatch the gun from her. Her father ran away with the car. They were chased by the guards and a bullet found a spot in the lady's body.

Luckily, he copied the information onto his phone, instead of the drive, he checked it out and then he knew who set him. The man tried to kill him but he was a better marksman than him, he shot his leg.

When his daughter realized her father killed the man she loved, she wanted to shoot him but she was beaten to it 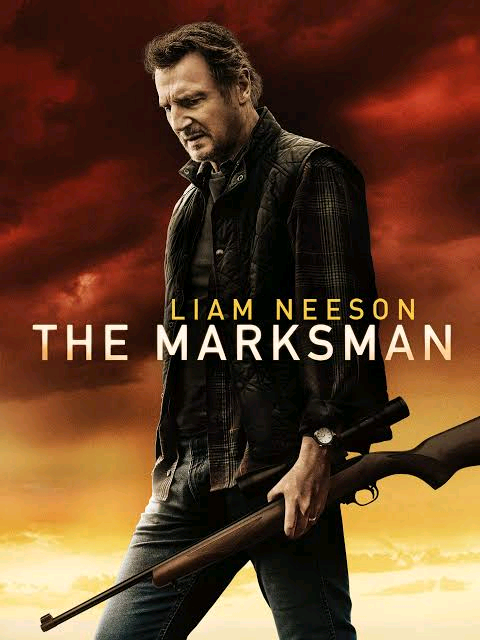 A retired marine became a border patrol. One day, while he was going about his duty, a woman and her son were being chased by men from a cartel. Her brother stole money from them and they had to kill him and his family.

The ex-marine refused to hand the boy and his mother to these men, so they opened fire at him. Some of them died in the process.

The woman also had a bullet in her stomach. Before she died, she made the man promise to take care of her son, and get him to her relatives in Chicago.

At first, he didn't want to do it but when he saw the men at the police station trying to take the boy back to Mexico to kill him, he took him and ran away.

He was chased from one city to another, they burnt down his house and killed his dog. When his stepdaughter asked him to bring back the boy, he agreed but when they stopped at a church for a Reverend father to pray for the departed woman's soul, he realized he had to keep to his promise.

The bag she gave to him containing the cash her brother stole, they burnt it all. The map which they were traveling with dropped out of the car when a cop tried to stop them for the bad men, they used that to trail them to Chicago.

Being an ex-soldier, he was able to shoot at them and take out their driver. The car somersaulted a couple of times but they managed to get out.

He and the boy hid in a shed, where he was able to shoot two men, the last man who happens to be their leader saw where the boy was hiding and took him hostage. The man had no choice but to come out and drop his gun. The man from the cartel wanted the little boy to shoot his savior but the man had taught him how to shoot a gun, so he removed the chambers and that gave him leverage to jump the bad guy but he got shot in the rib before.

While they were both fighting the boy picked the gun where it landed and wanted to shoot his captor but the mariner took it from him and shot him instead. He was still alive, so he gave him the choice of taking his own life. The boy was taken to his family in the end. 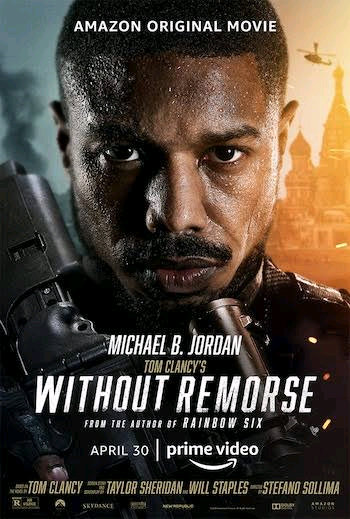 After his team was asked to go retrieve one of their soldiers that was abducted, they went on the mission only to realize it was not the Syrians that took him as they were told but the Russians.

He was expecting a baby with his wife, so he made up his mind to retire from the military and try something else but all that changed when his teammates were killed one after the other and they came to his home and killed his wife.

He had to find out who gave them out and why. In the process of trying to get answers, he realized that it was all a plan to kill them and start a war between the Russians and Americans.

One of his teammates asked him to ghost himself and they will say he is dead, which he agreed to.

He decided to talk to the Secretary of State after he has been presumed to be dead and buried but the man's reaction gave him away. He realized he knew something. He abducted him, tied him up, and put him in his car.

He made him tell him what happened and he admitted that people were no longer afraid, he needed to give them something to be scared of by starting a war. After his confession, the man drove his car into the river.

The secretary of state died but he was saved by one of his colleagues. He recorded the man's confession and he was handed over to the President. 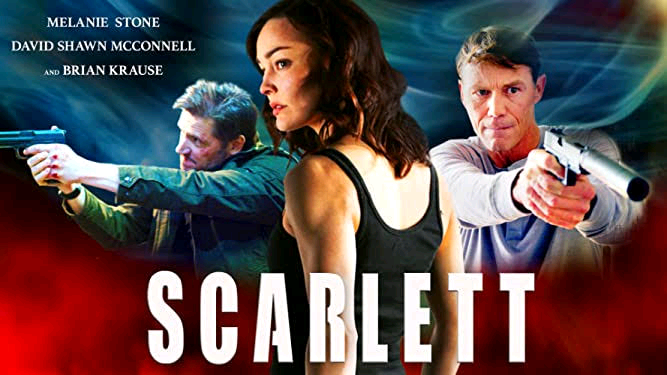 It's about a young lady whose father was into a classified business. He travels a lot but he doesn't tell her much about the nature of his job.

All he does was train her on how to defend herself, shoot a gun, do all that it takes to protect herself and be safe.

One night, she followed her friend to the bar, while her friend went to mingle, she sat alone by herself. A guy walked up to her and tried to hit it on her when his three friends join him.

She turned them down politely, but when they decided to grab her, she got pissed and beat them all up. She was taken to a police cell and her dad came to bail her. He took her home.

The next day, she took a walk, when some people broke into their house. Her fad saw them from the CCTV, called her, and told her not to come back to the house. She should go to their safe house that he calls "Grandma". She didn't listen to him.

She went to the house instead. She was late though, her dad was already taken. Some of the people stayed back to search the house, when they saw her, they tried to get her too but from the teachings her dad gave her, she fought them off and ran away.

She trailed them as they were leaving and tried to get their location. She succeeded, and took them out one after the other, using a syringe laced with a drug that will knock them out.

Unfortunately, the man she saw them holding wasn't her dad but she still helped him and they both ran away.

He told her he worked with her dad, earned her trust, and also told her that they took her because of a vial. If she can get it, she should trade it for her dad.

She found the vial in a knife her dad bought for her as a gift but the man called her " Red" and she knew then he was the one that took her dad.

She fought with him and ran away. She later called to trade it for her dad. She went with a fake one but they found out and she had to go bring the real one, while they were outside, her dad fought the ones watching him.

The girl has already handed the virus over, her dad had to chase him. They were shooting and missing, eventually, the girl was taken by the man and asked her dad to drop his weapon but he refused.

The girl quickly collected the knife holding the vial from his pocket and threw it to her dad, he used it to stab the man and they retrieved the virus from him before the police showed up. 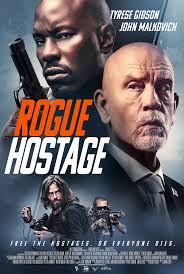 A soldier had a hard time coming out of the trauma he suffered in Afghanistan. His wife left him and his daughter without reason. He decided to change job and was working for a child protection service. He got a call to come to get a good whose father had absconded, leaving on behind. Since he was not speaking Spanish, he asked his colleague to join him to be the interpreter.

On their way back, the lady asked that they stop at an eatery to get food for the boy. The eatery happens to be his stepfather's. At first, he said no but she told him that is the nearest place and they had to make a stop.

Things went sour when a young man and his gang members decided to storm the eatery, taking everyone hostage. While they shooting during their entrance, the lady got hit and he died. The little boy ran away to hide.

His stepfather was asked to confess on tape cause the young ma'am beloved he cheated his father, who was his partner. To comply, the man did but his stepson decided to save the day when he was asked to leave, he snuck back into the eatery.

With the help of the manager, who was hiding in the security room, he fought and killed off some of the gang members.

The manager helped free the hostages, and they all escaped. Their leader got hold of the little boy. He wanted to stab him when the ex-soldier came to his rescue. He shot the man in his head and they ran away before the bombs that were hidden inside went off.