By Gistnews01 (self media writer) | 5 months ago

Many people have a misconception that it is not possible to find true/genuine love in the Big Brother House. Some people are convinced that the housemates are only focus on the grand prize and everything they do in this house is a mere strategy to achieve their greater goal. This has made many people believe that all housemates use love as a strategy to win the show and the love only ends in the house.

However, this conception has been proven wrong by some former housemates. Love is too complicated to describe. Some people think lovers need to spend many years together before they get to know each other perfectly to have a good home. However, love works differently for everyone. It is possible to court for 7 years and still end of having a bad marriage and it is also possible to court for only 6 months and have a blissful home.

Gedoni and Kaffi / Bambam and Teddy A 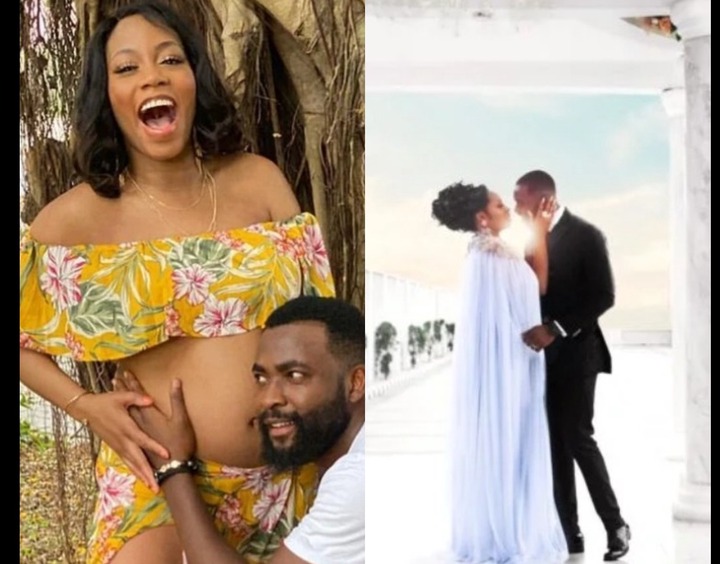 How Teddy A and Bambam started from the house 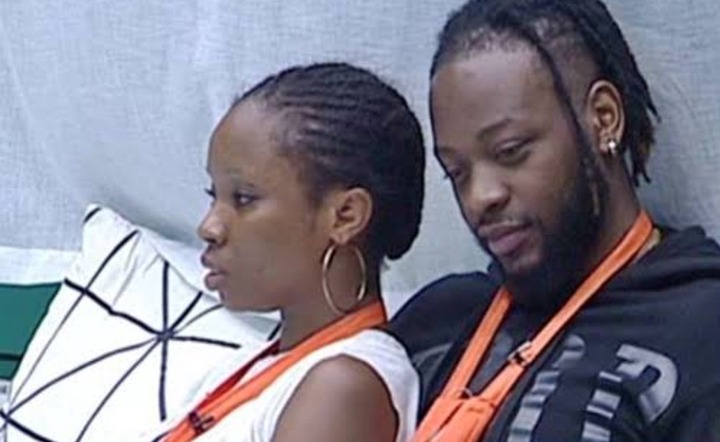 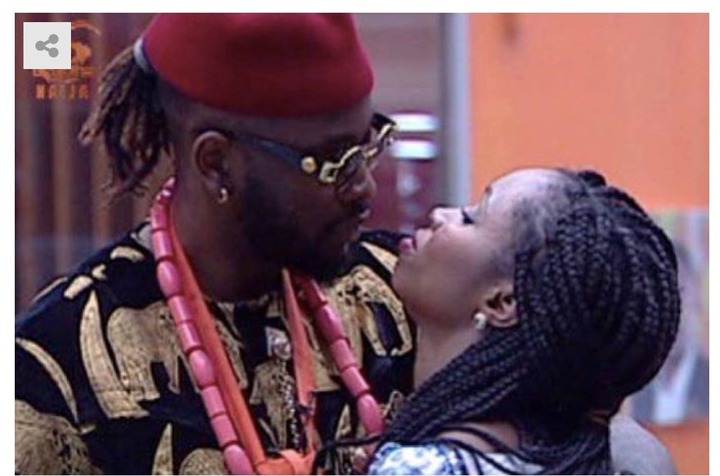 They were intimately attached to each other while they were in the house and it was quite glaring. However, many people did not know that their relationship could evolve into something as big as marriage. 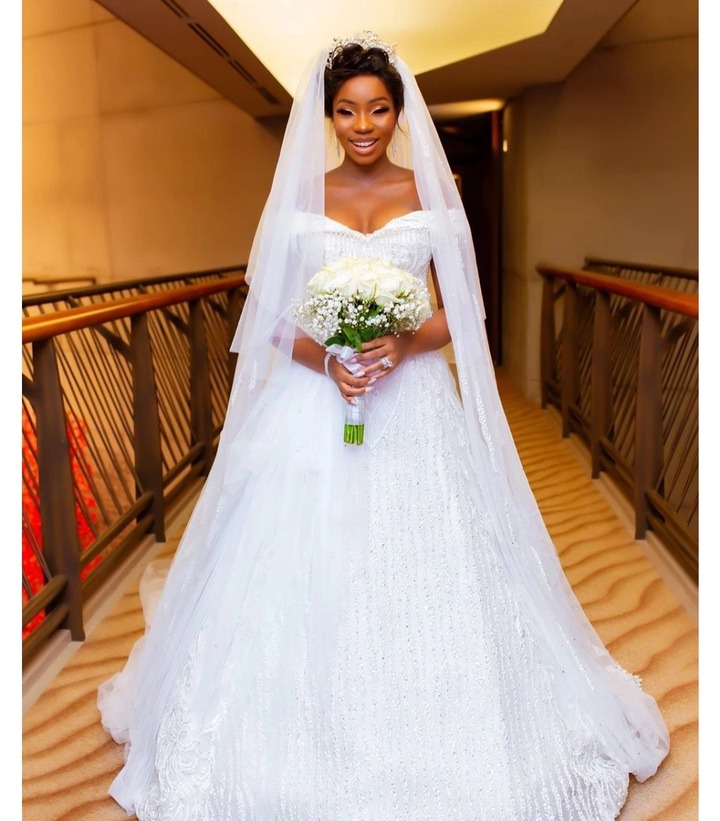 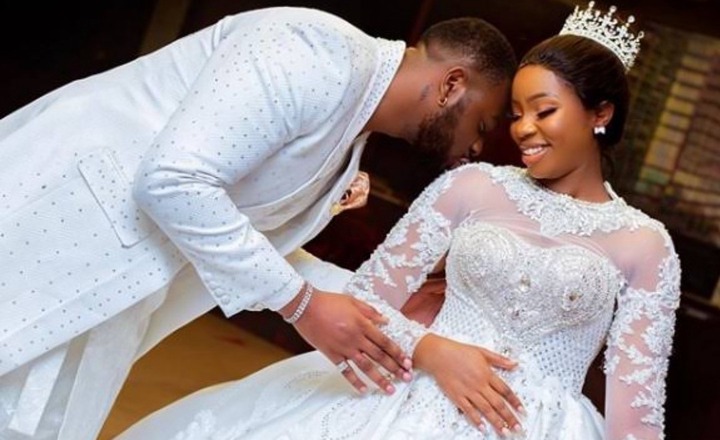 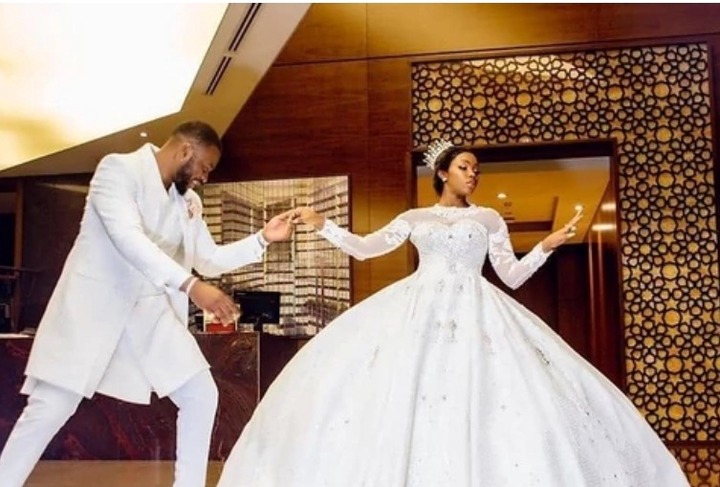 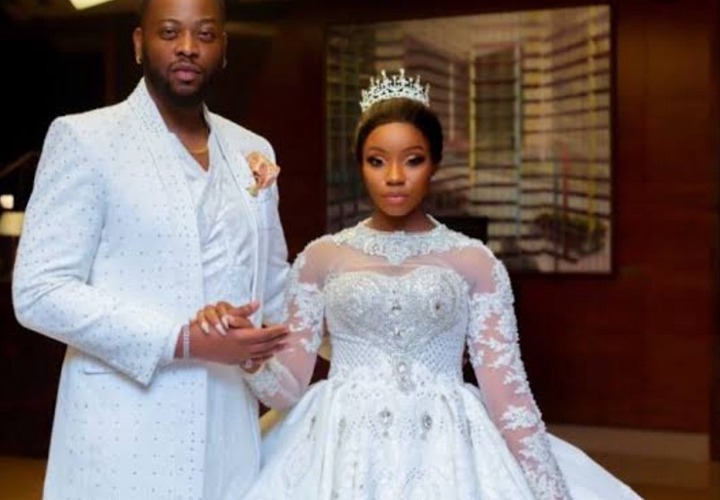 In spite of the skepticisms that some fans expressed over the authenticity of their relationship, ‘BamTeddy’ still wax stronger after the house. On the 4th of August, the couple announced their engagement. Their traditional wedding took place in Ilaro, Ogun State and it had several fellow housemates like CeeC, Nina, Lolu, Anto, Khloe, Leo as part of the couple’s train. 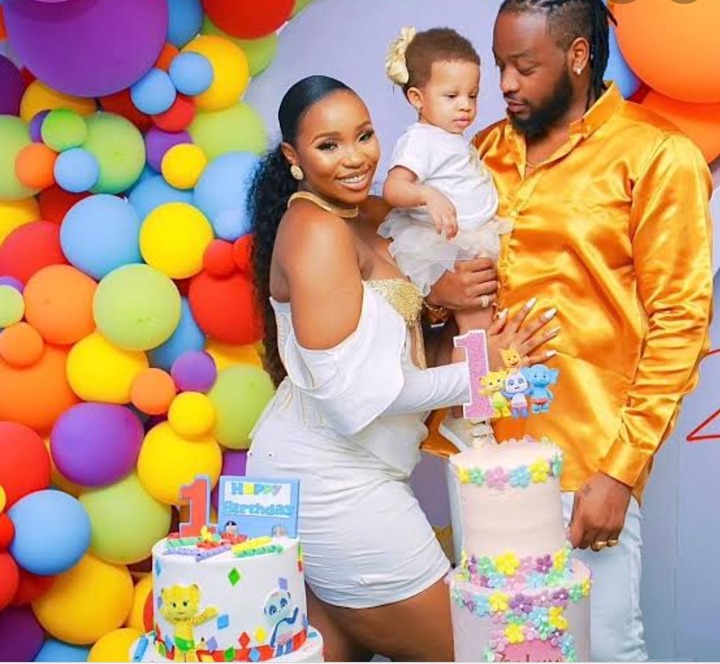 The couple later had their white wedding in Dubai. They tied the knot in a white wedding on Saturday and it was a star-studded ceremony. They have been together for over 3 years now and their relationship is blessed with a beautiful daughter, Zendaya.

2. Gedoni also found love in his fellow housemate, Khafi in the same Big Brother house. They met in the ‘Pepper Dem’ season of the reality show. They fell in love with each other and also pursued their relationship outside the house.

How Gedoni and Kaffi started in the house 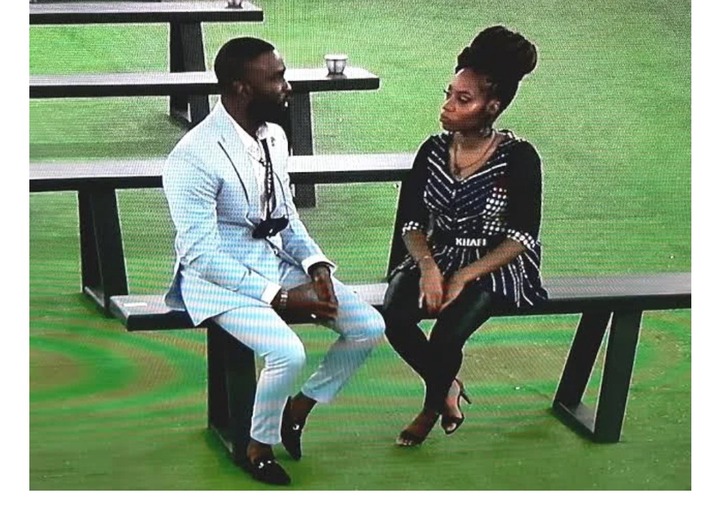 They are now officially married. They tied the knot at the Ikoyi Marriage Registry in September, 2020. They recently announced that they are expecting their first child together. They made this announcement in July, 2021 and it thrilled their fans. 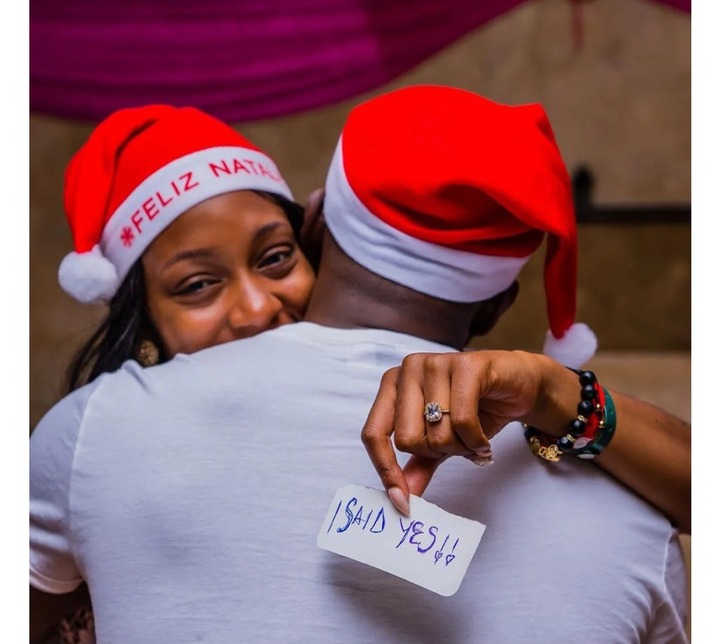 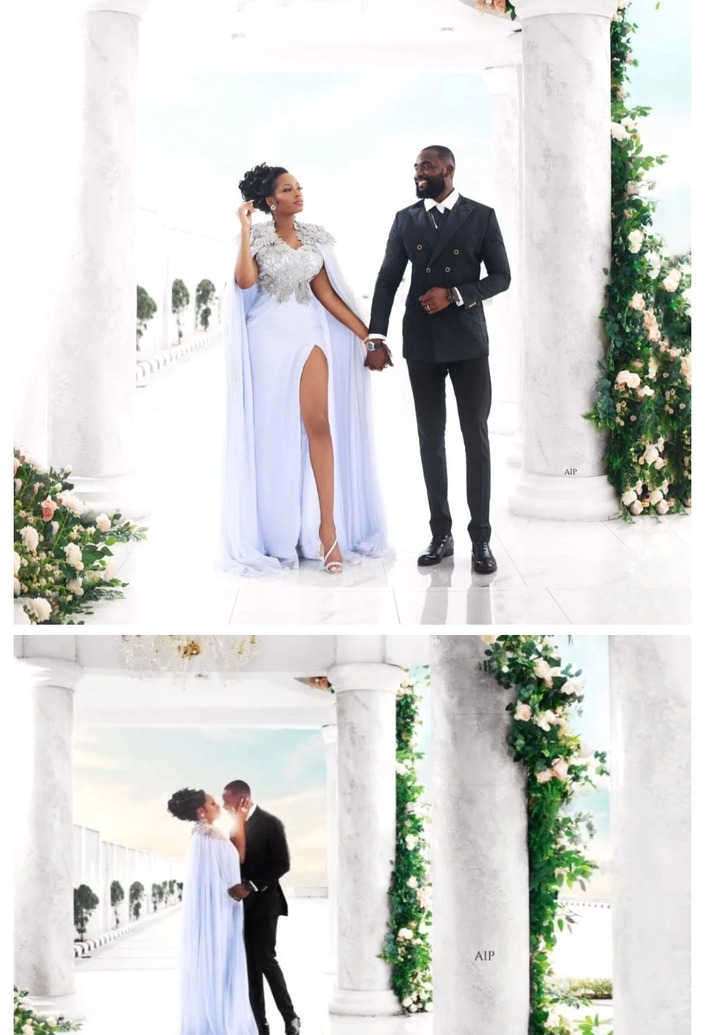 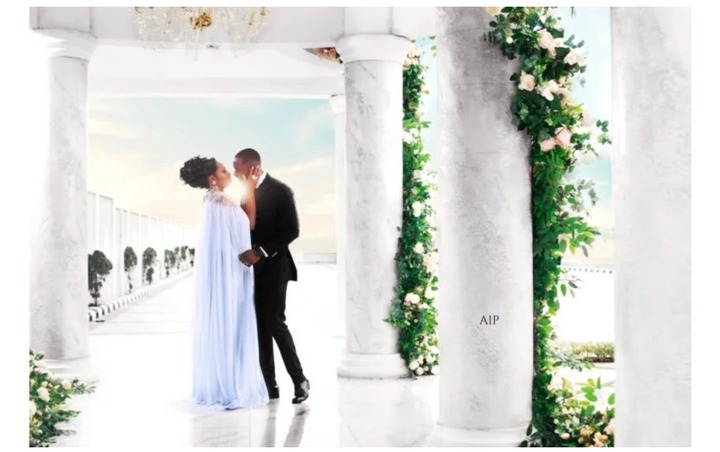 These four former housemates have shown that it is possible to find love in the Big Brother House. 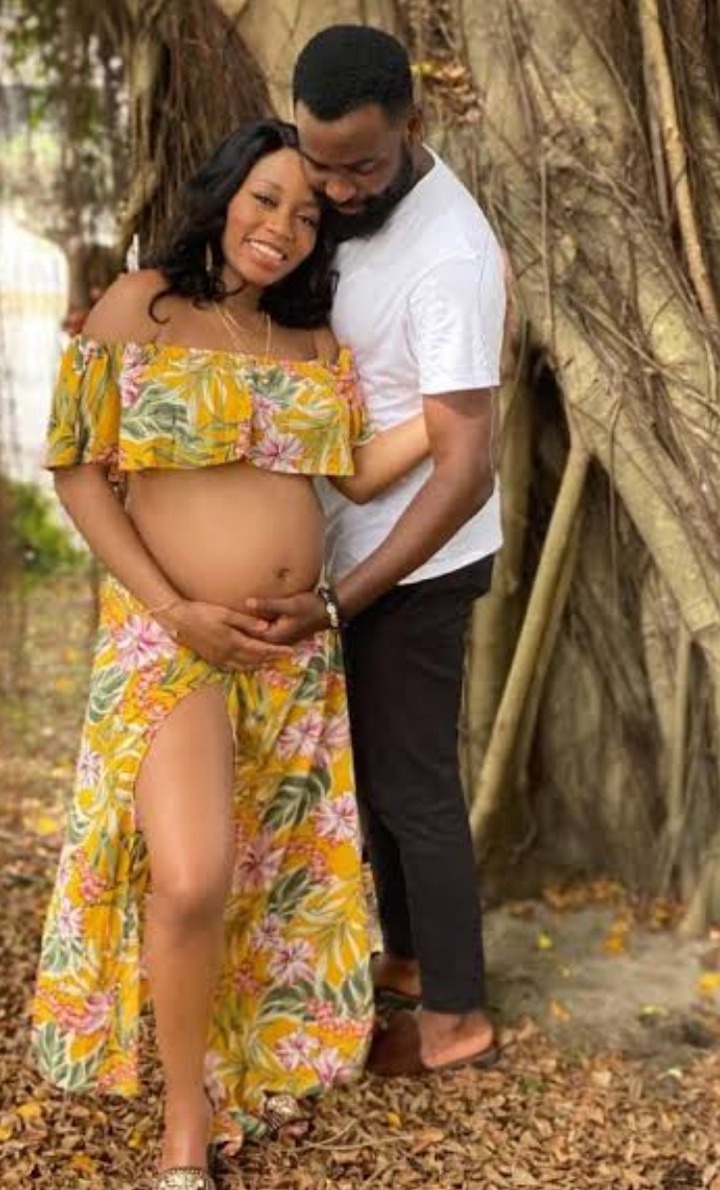